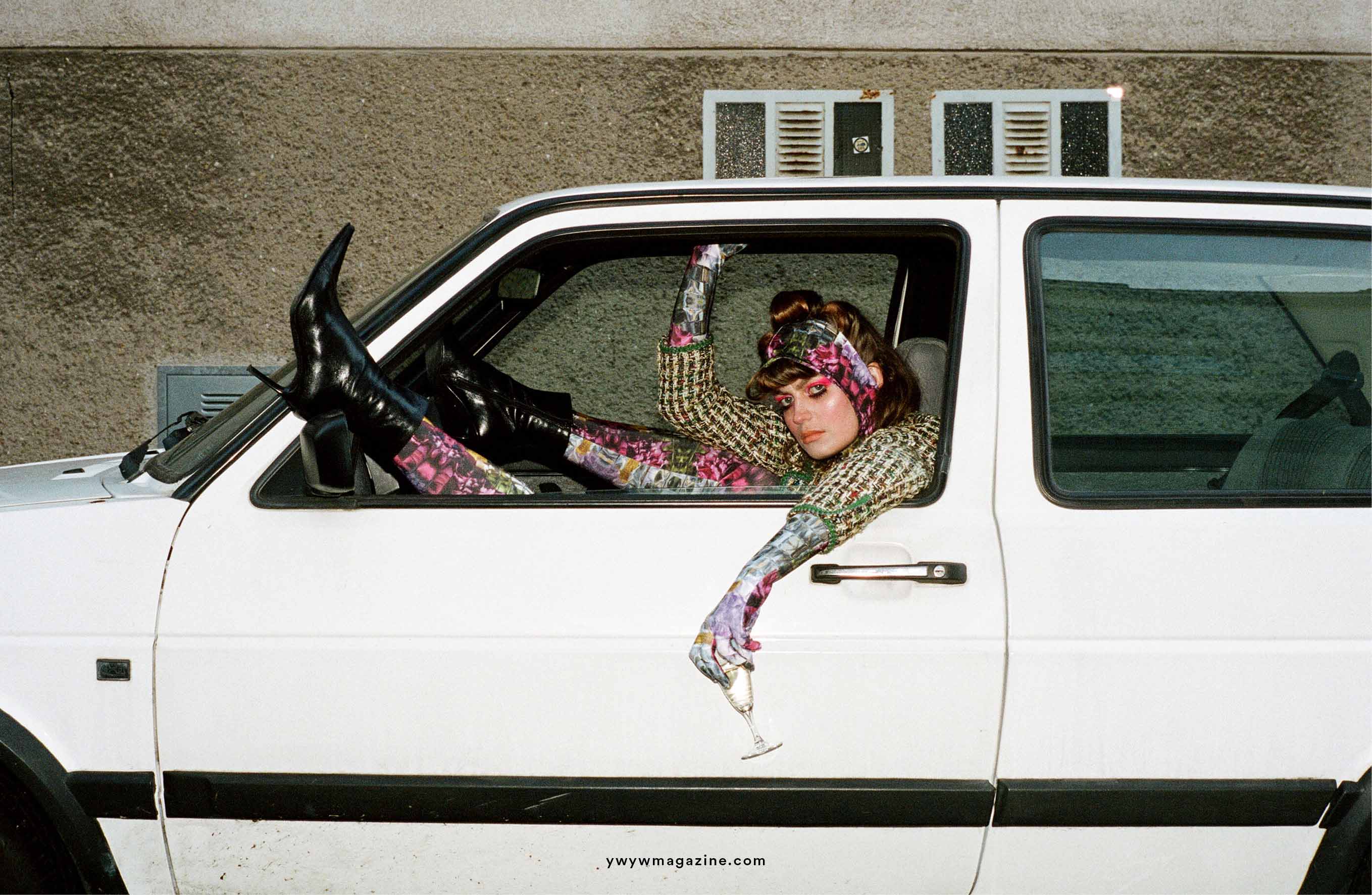 Anna Breit is a photographer from Vienna, Austria. She freely moves between fashion photography and artistic projects, where she focuses primarily on people and relationships – mostly family members and friends. She mainly works analog, whereby she hardly retouches her photos. Her work has been published in international magazines such as KUNST Magazine and Artnet as well as in Austrian magazines such as Die Presse Schaufenster and Rondo. She has participated in various exhibitions at OstLicht Vienna, 71A Gallery in London, Space Place in Russia and Take Festival in Vienna. 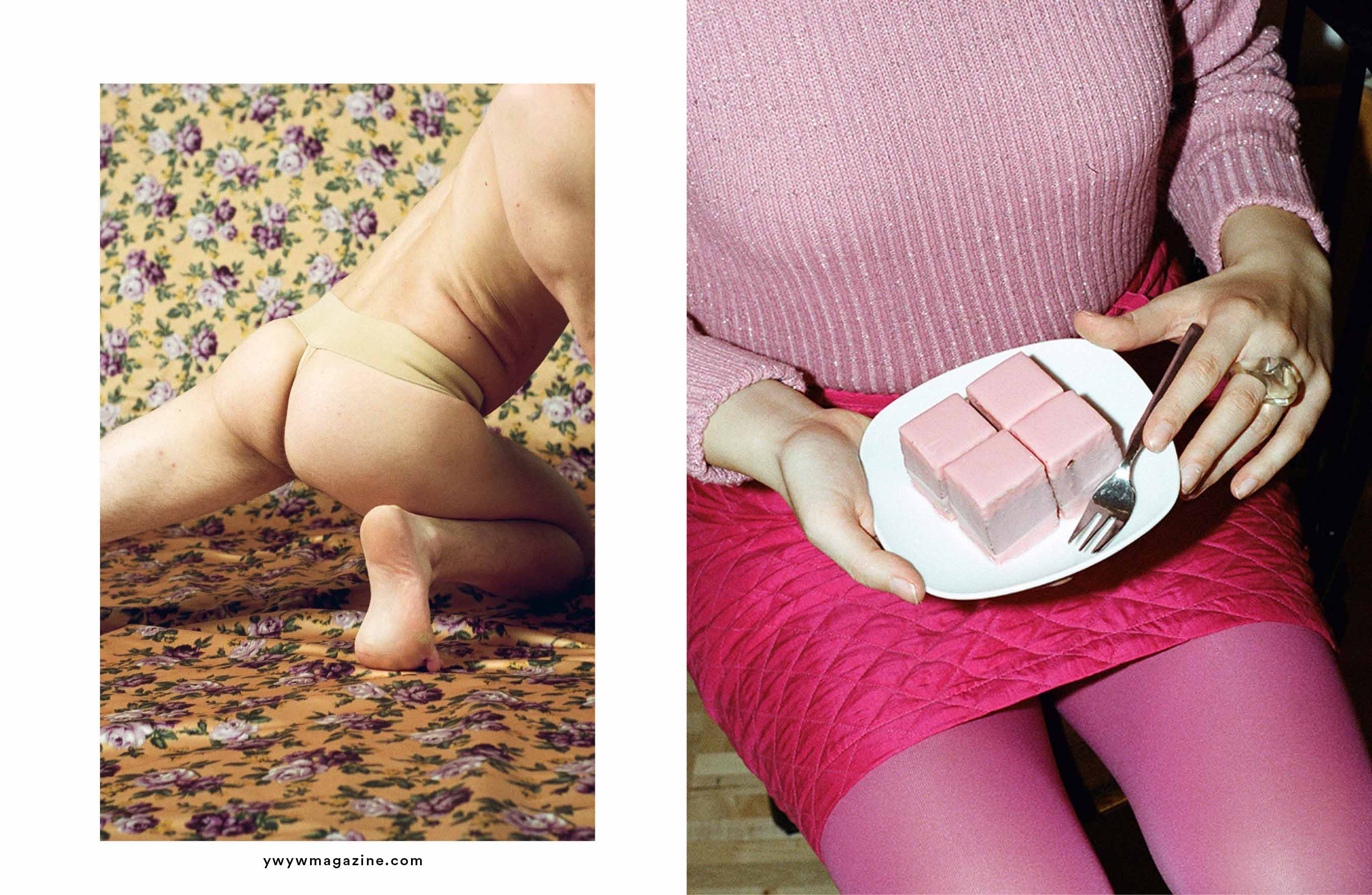 How old are you?
Too old to die young.

What is your favorite travel destination?
Right now I would love to travel back to a weekend pre Corona and go to a Klubnacht at Berghain. 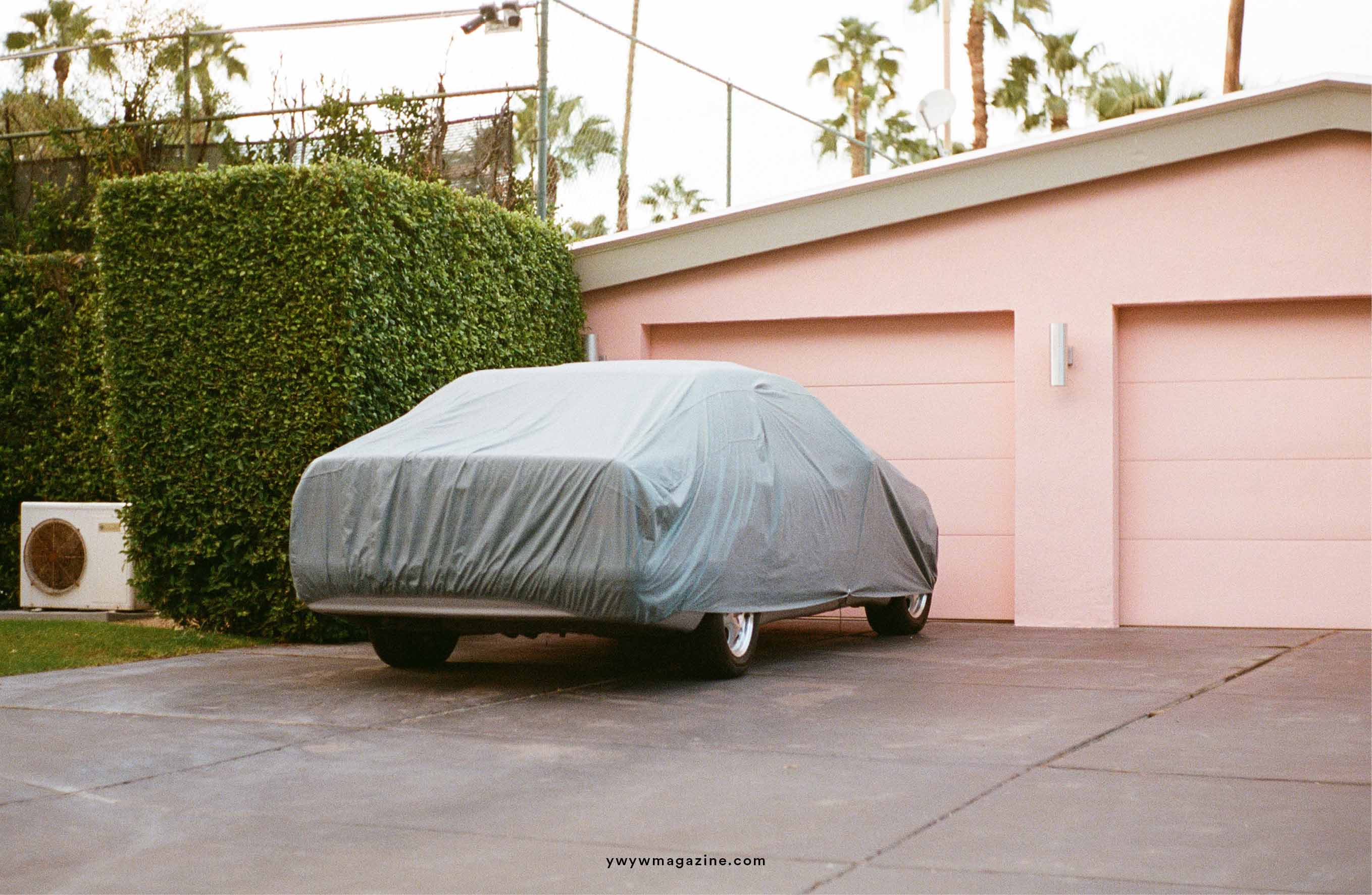 Do you prefer film or digital? Photography or video?
I mainly shoot film, because it helps me to stay focused. Sometimes I feel kind of insecure when there are too many people on set. The fact that nobody can see my photos after they’ve been developed makes me feel very safe. Somehow, my film camera is a saftey shield for me. 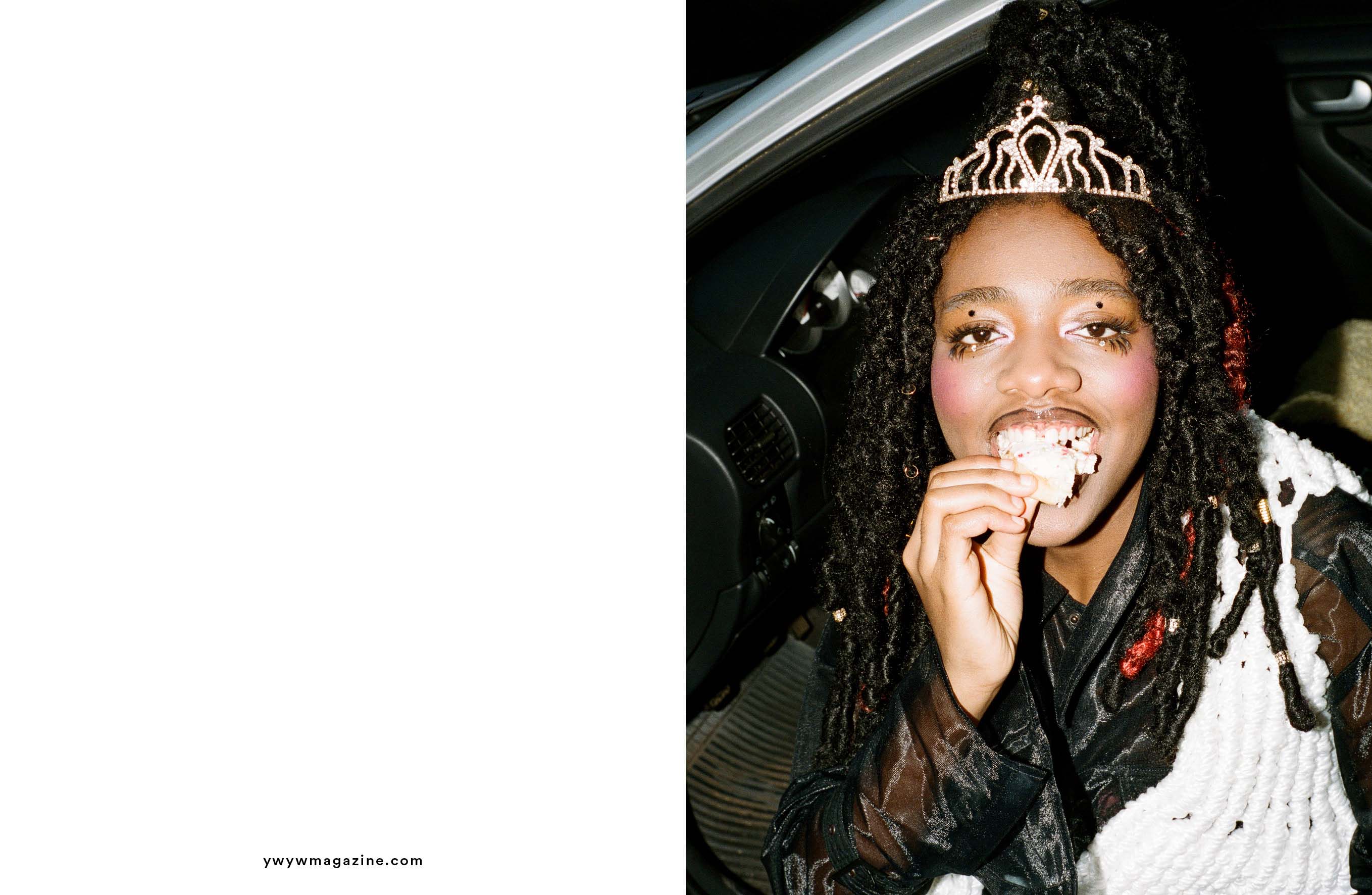 Can you tell us one thing about you nobody knows?
I eat a lot of salt

Do you enjoy exploring social media?
I do! I love the opportunities social media brought to us but I also try to stay critical. I got inspired a lot by scrolling through Instagram. 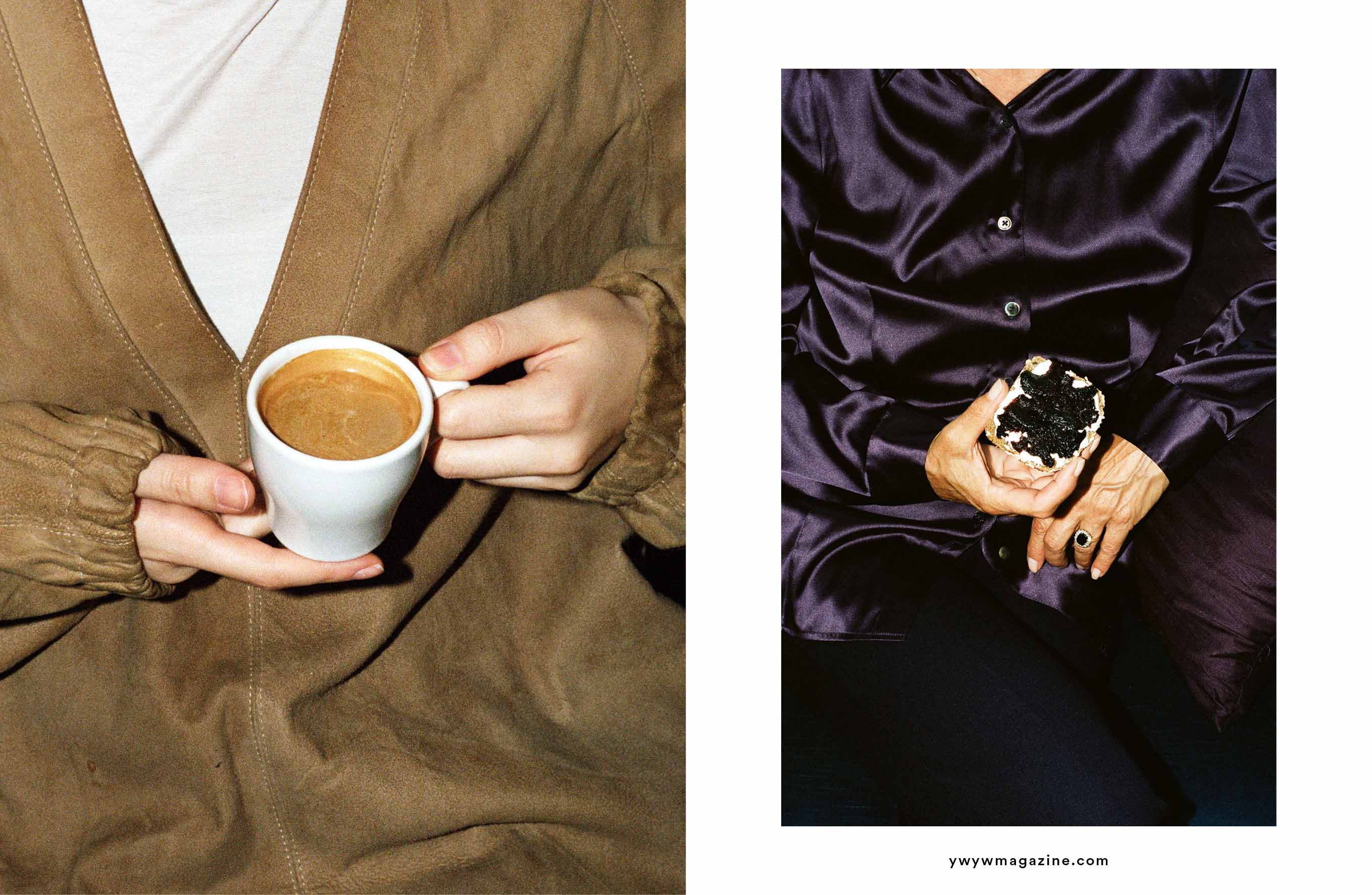 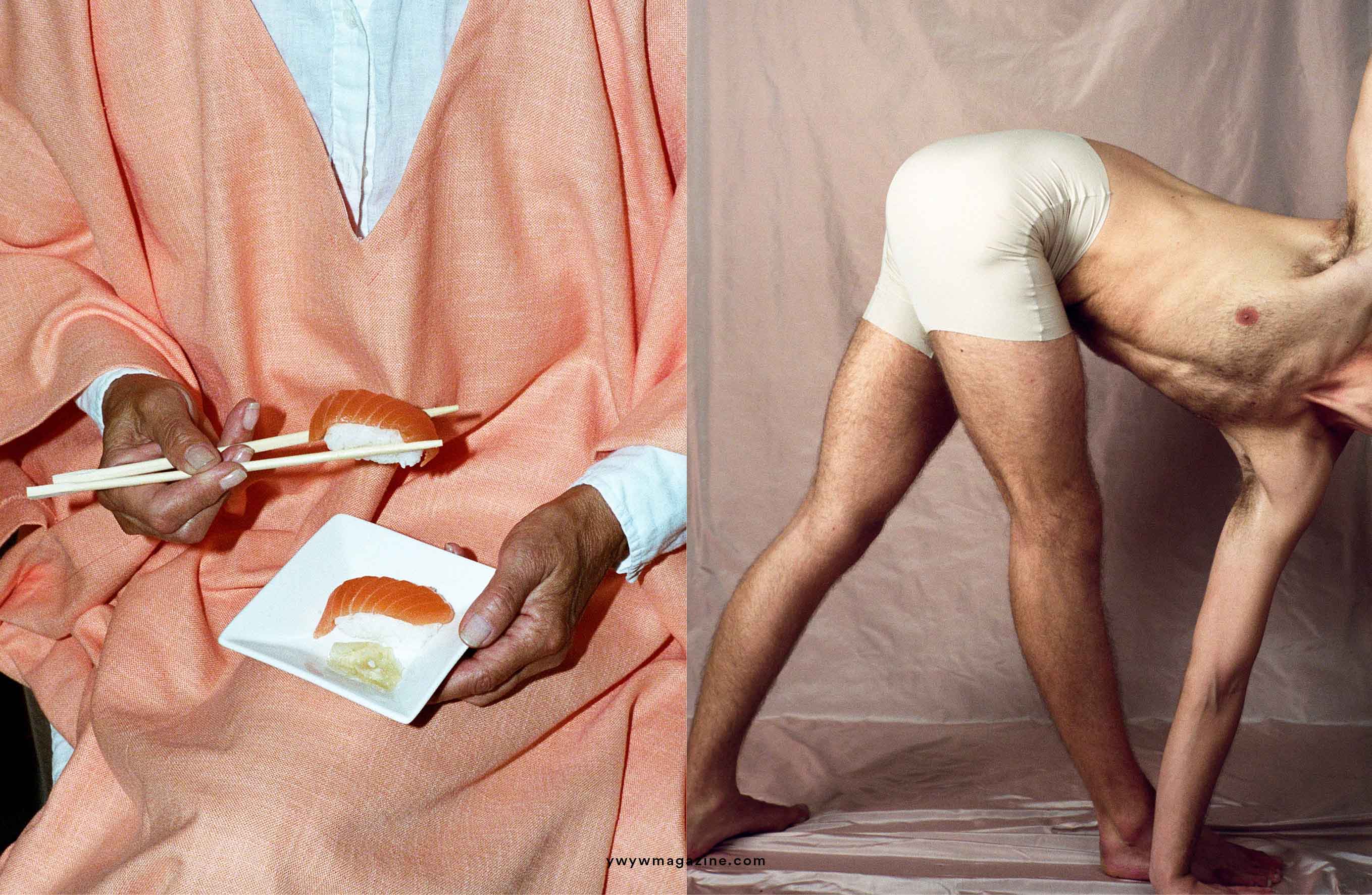 What inspires your work?
Literally everything.

What do you enjoy most about being a photographer?
To create images. 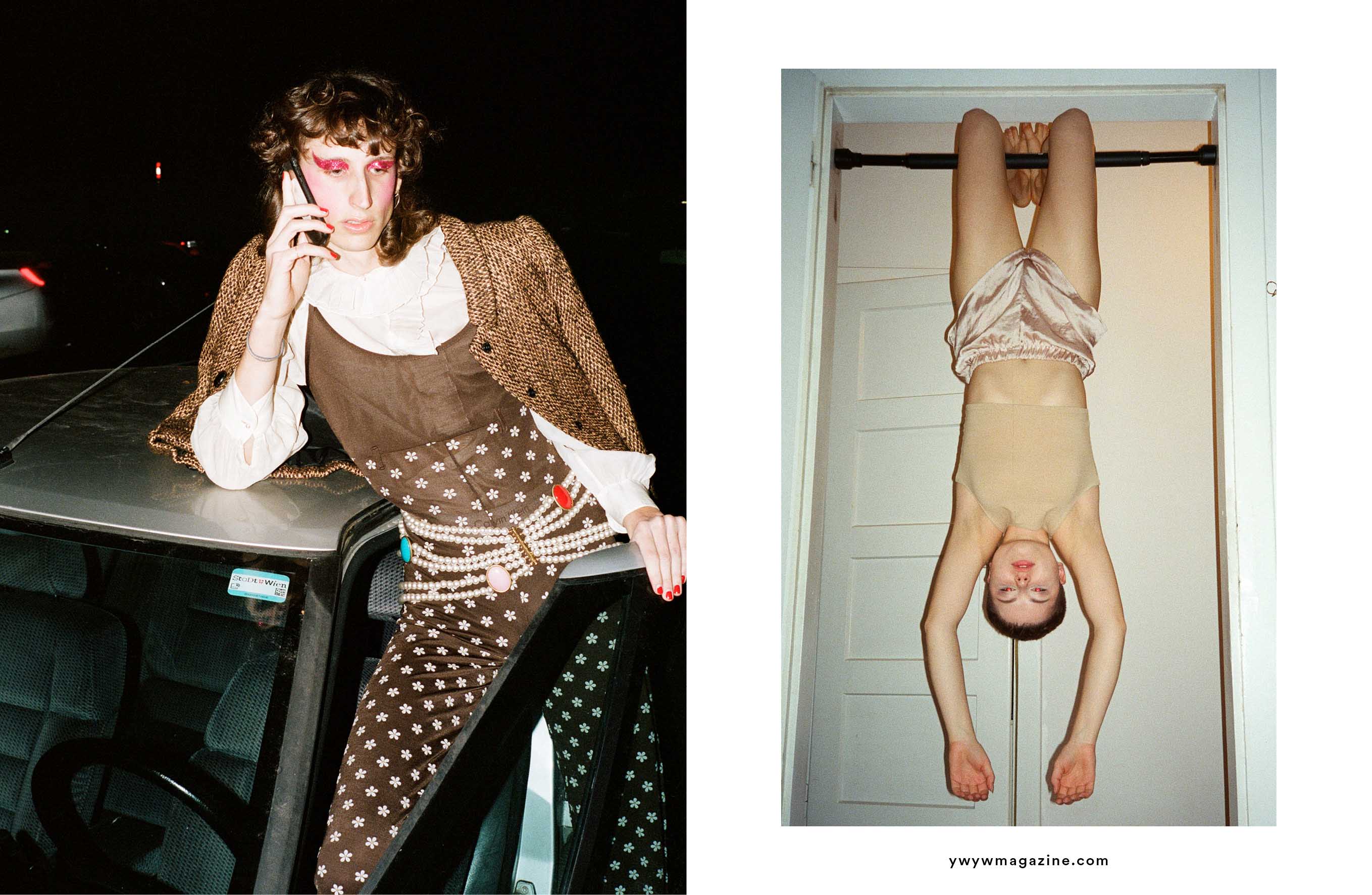 How and when did you start shooting professionally?
About 4 years ago.

Which of your projects do you consider to be the best?
I can’t tell, this is not my job. I just create stuff, I don’t judge it. 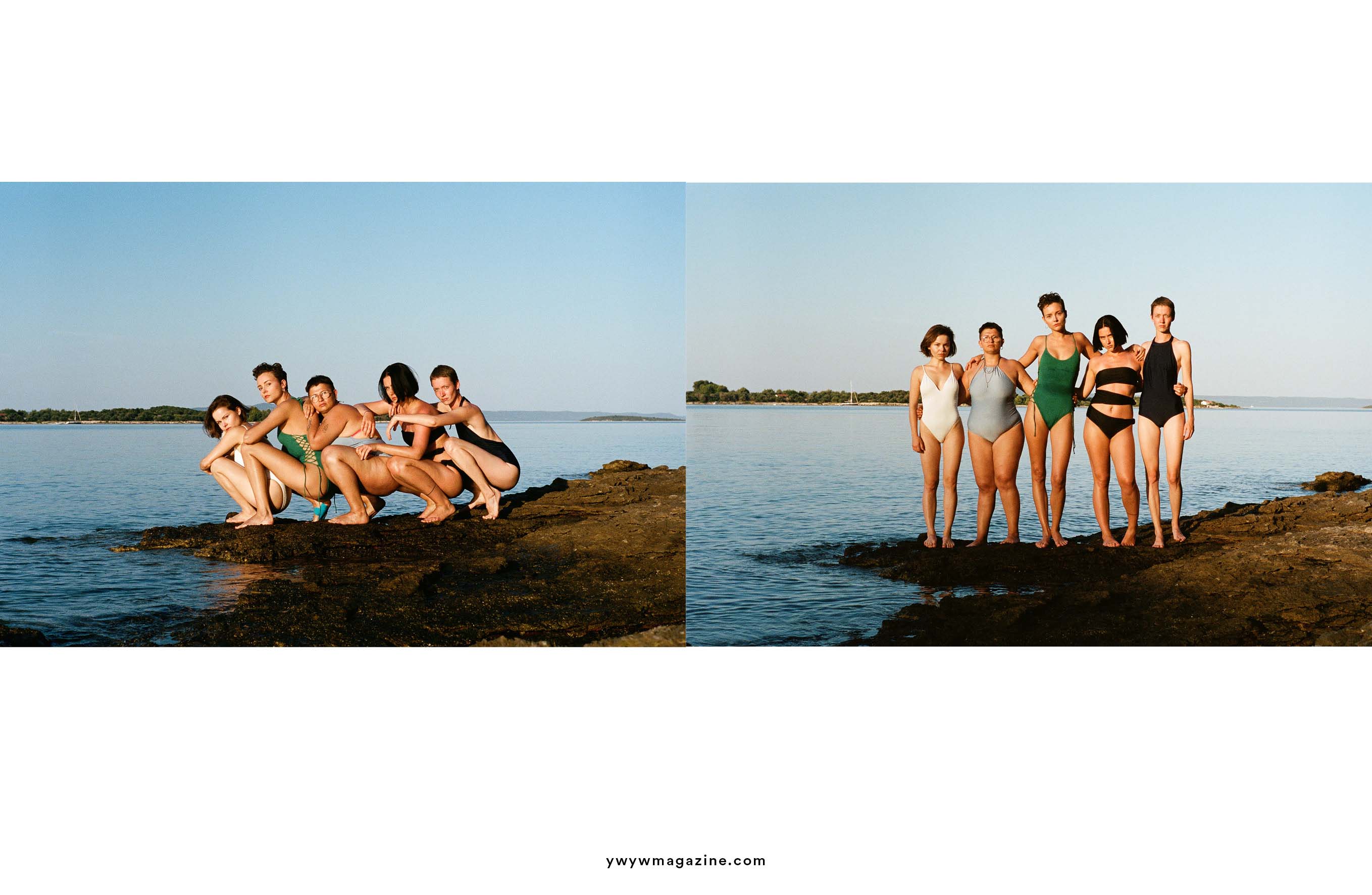 What do you think makes a powerful, compelling image?
I think there is no recipe for a powerful image. It depends on your and the viewers interests – different things will touch different people. Some people think a photo of a homeless person is super powerful, another one think it’s inappropriate and another one experience trauma again. 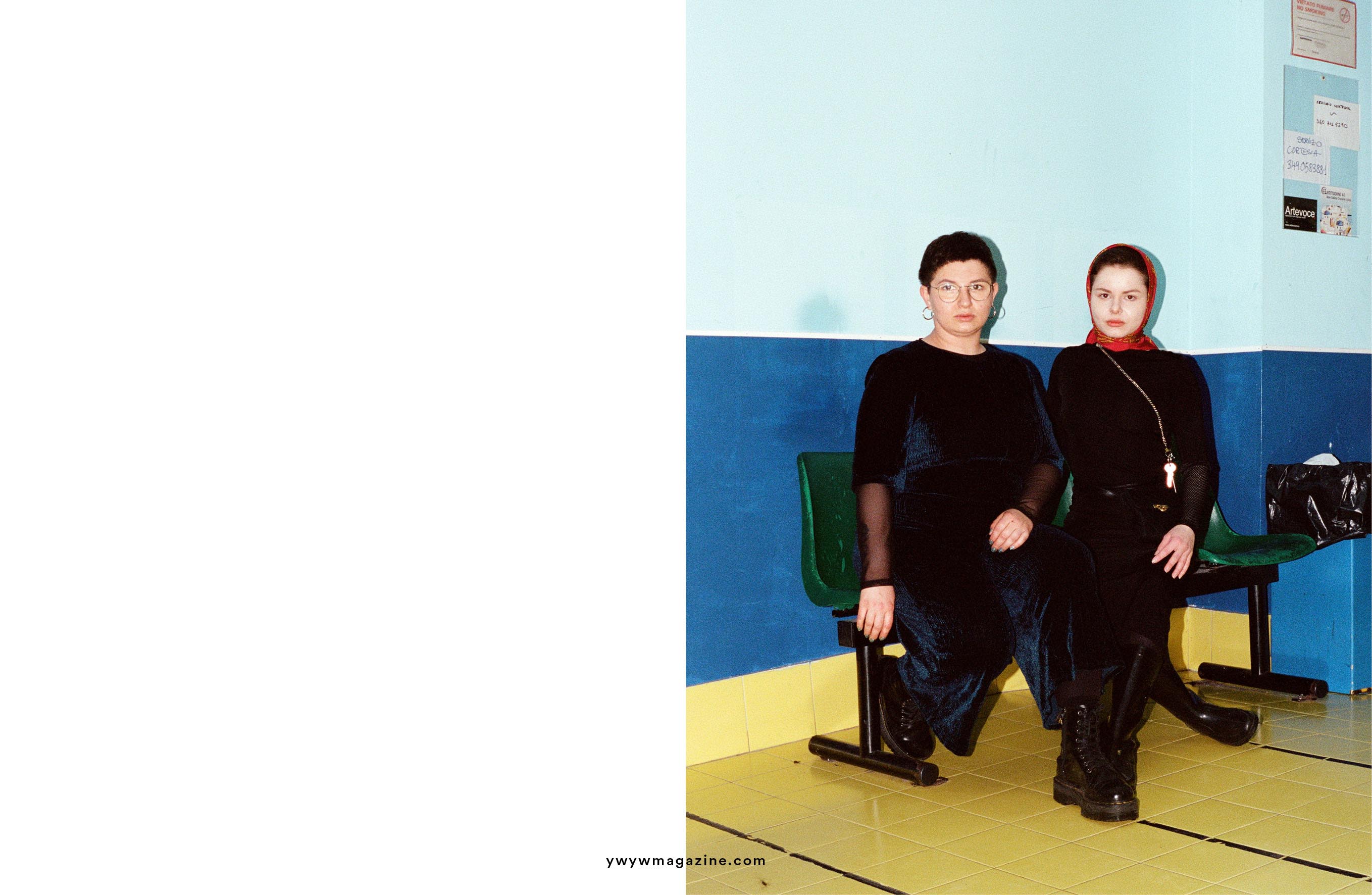 What attracts you most about fashion photography?
Besides the fashion itself which I am obsessed with, I like to mix up my personal approach with something more commercial. I like to adapt my working method with something super accessible. And the same way the other way round: I try to make very accessible photos as an artist too, and the themes I am working on are super commonplace. 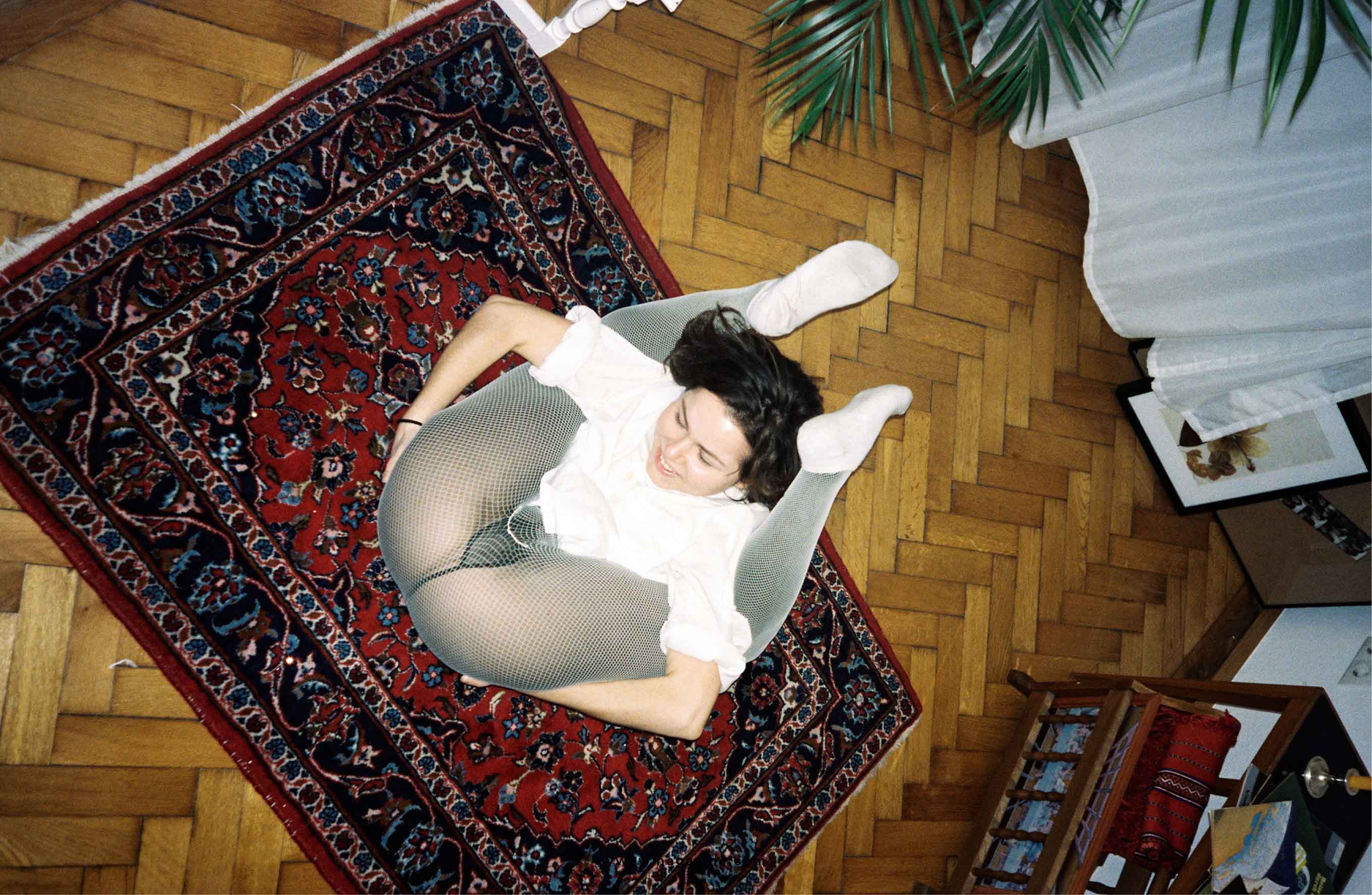 Do you prefer to photograph friends or strangers?
Friends for sure! 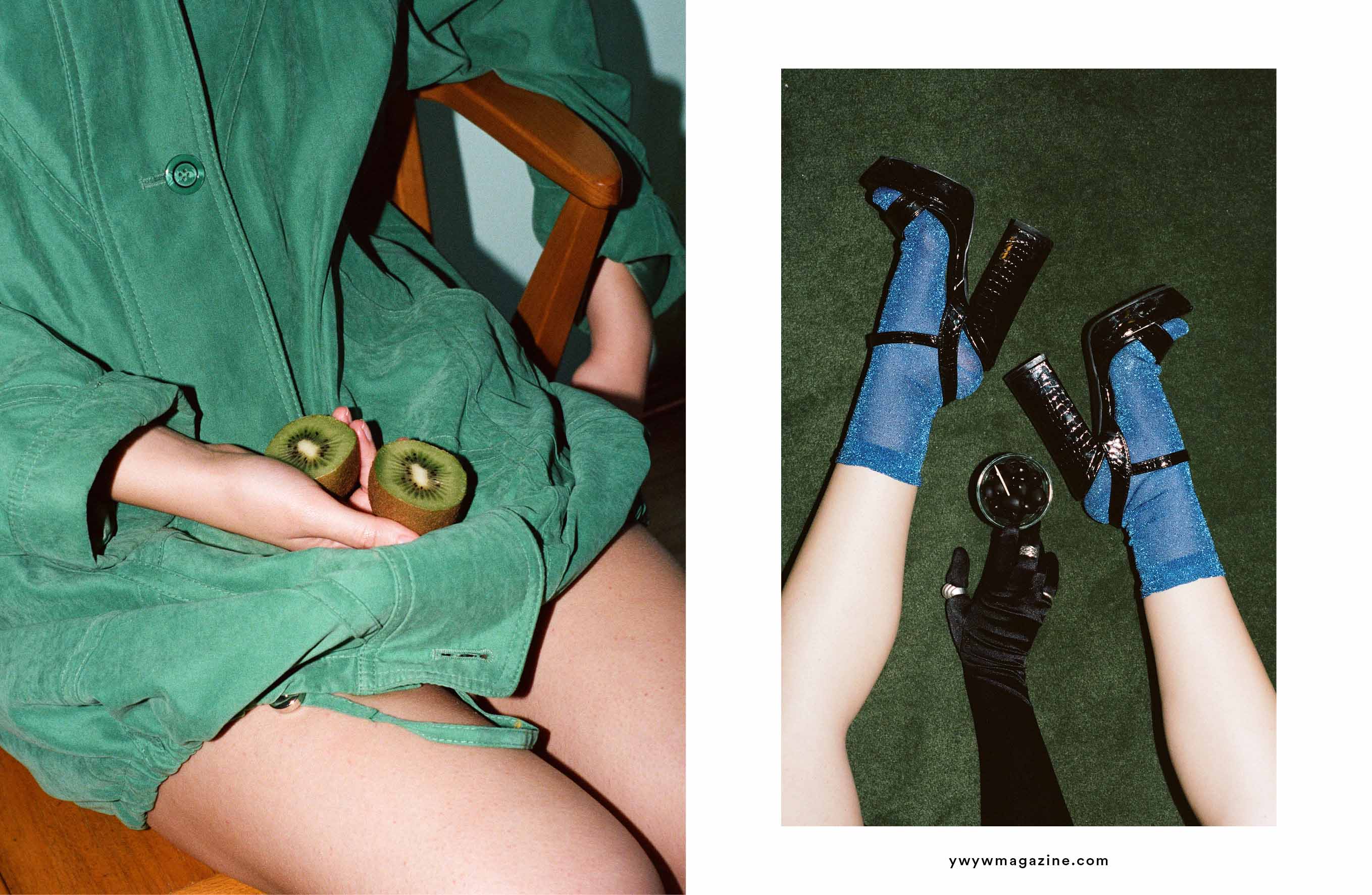 Tell us a little bit about the project “Perfect Match”, how did you come up with the idea for this series?
As I’ve  already mentioned, I get inspired by everyday life situations. And this series sums it up pretty well. Just a series where apparel and food are matching because I like food and fashion. It’s as simple as that. 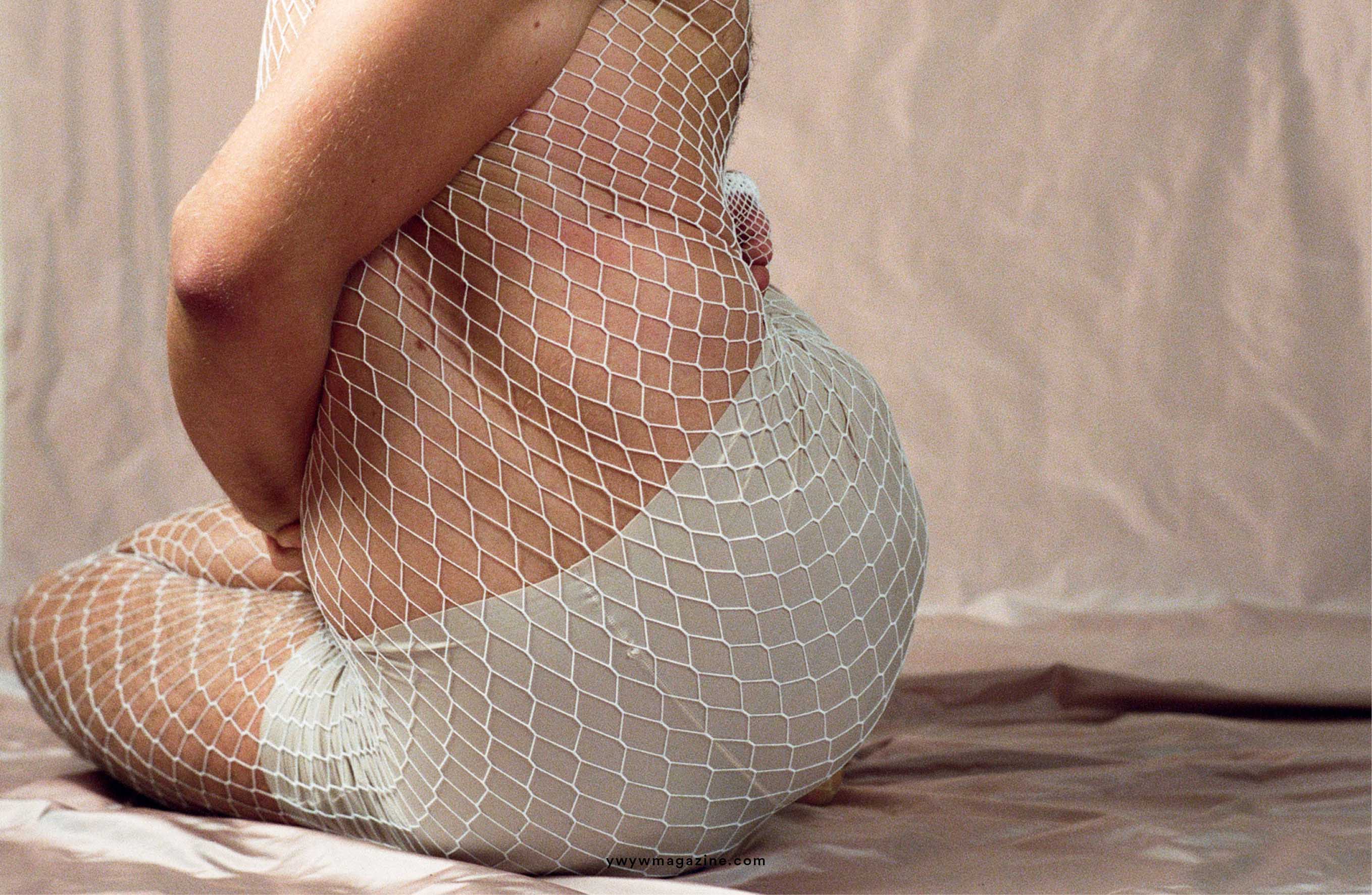 Do you have any ongoing project?
Yes, my photobook about my series “Teens (in their rooms)” will be published this spring via Fotohof and I am currently working on the final touch. 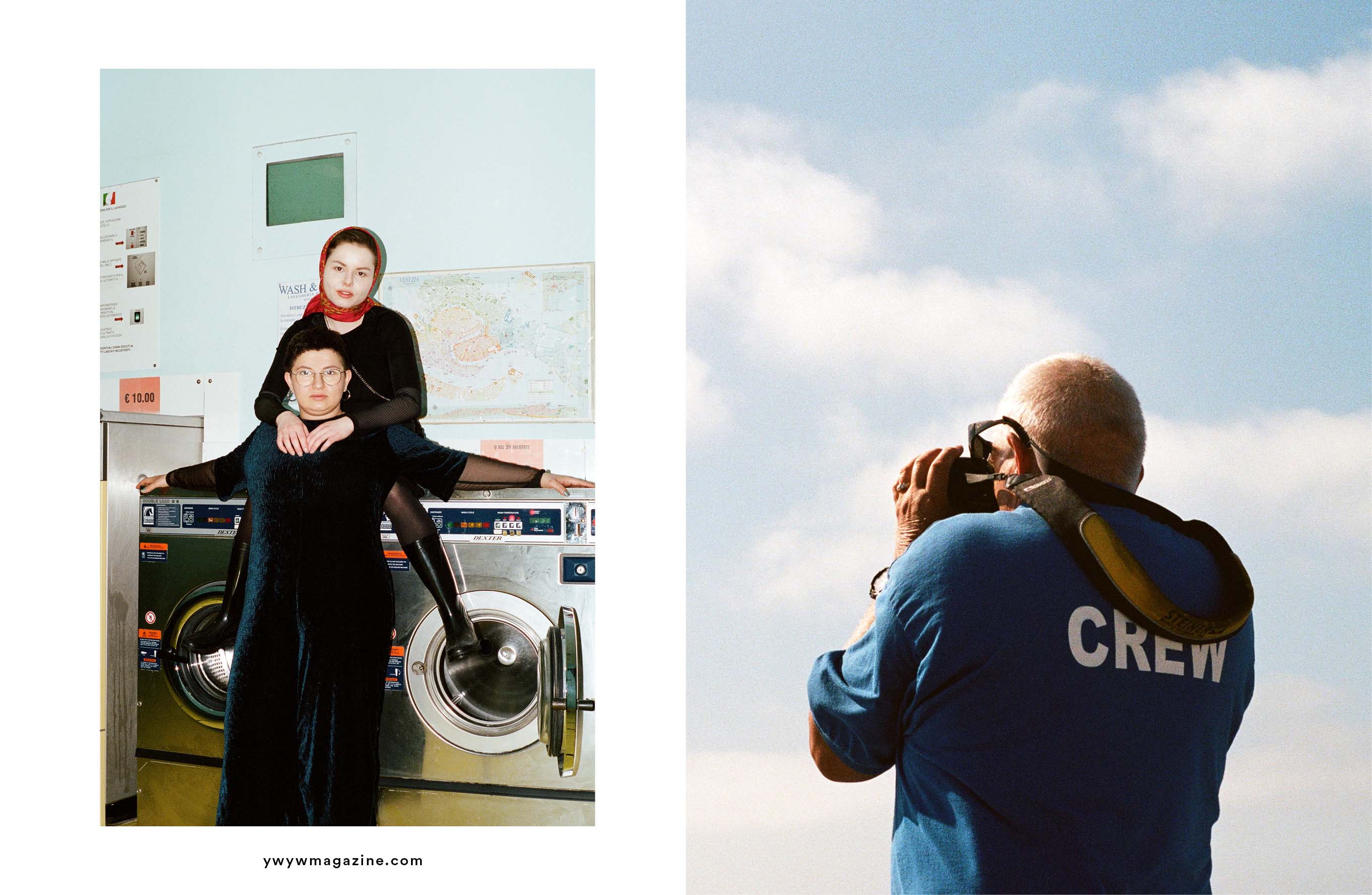 Born in Rome in 1991, Ludovica De Santis grew up in the outskirts of her…