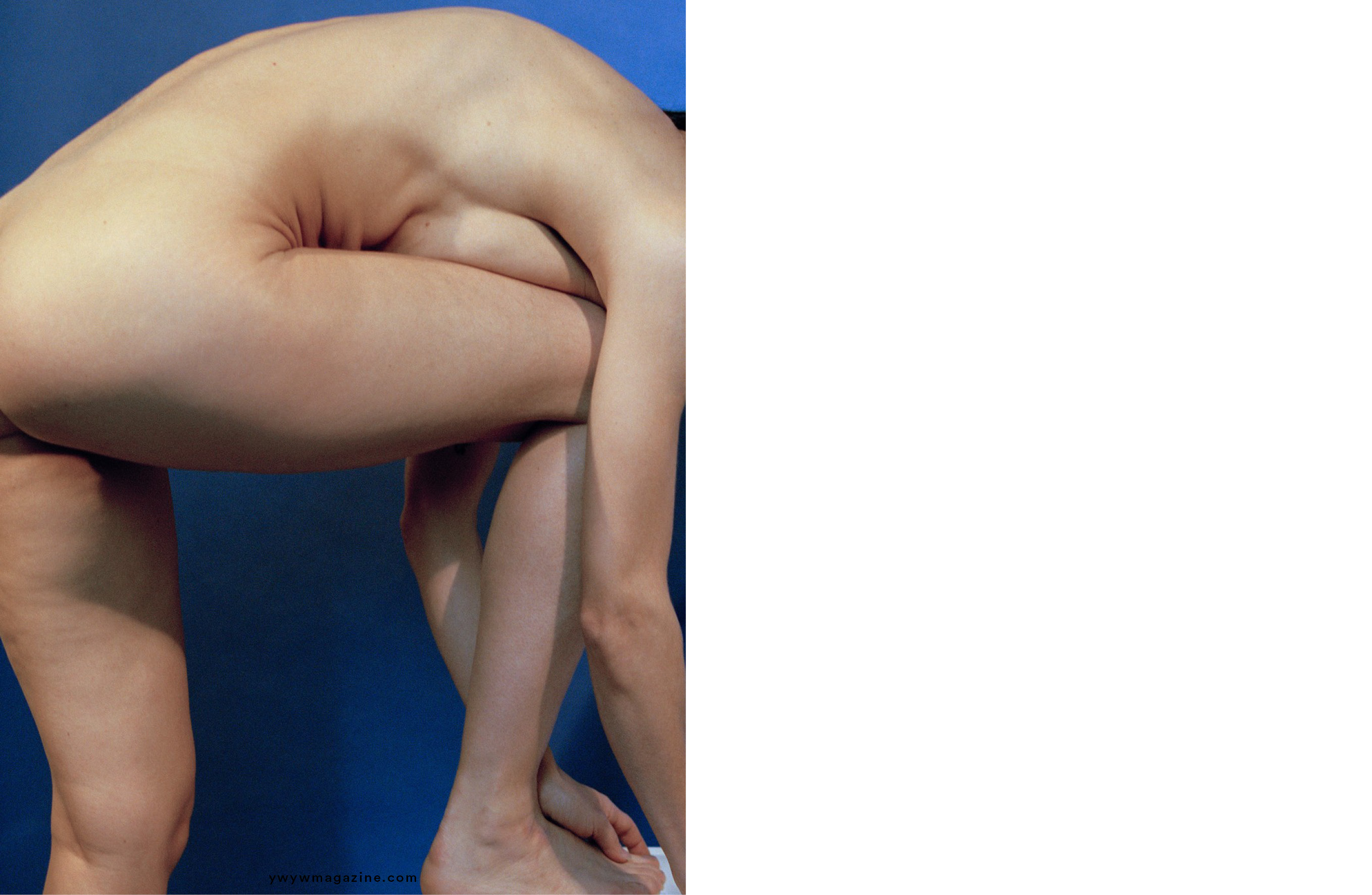 Westra reflects on the presence of the female body in her work, and her latest photobook. She began collecting old cameras, taking them apart and piecing them back together to understand the mechanics of image-making. At the beginning, she was producing self-portraits as a way to learn how light and form are translated on film. Eventually, she began working with female models, often dancers, because they have a good understanding of how their bodies look and move. Her images are tender and fluid, painted with limbs and torsos moving and intertwining through space. 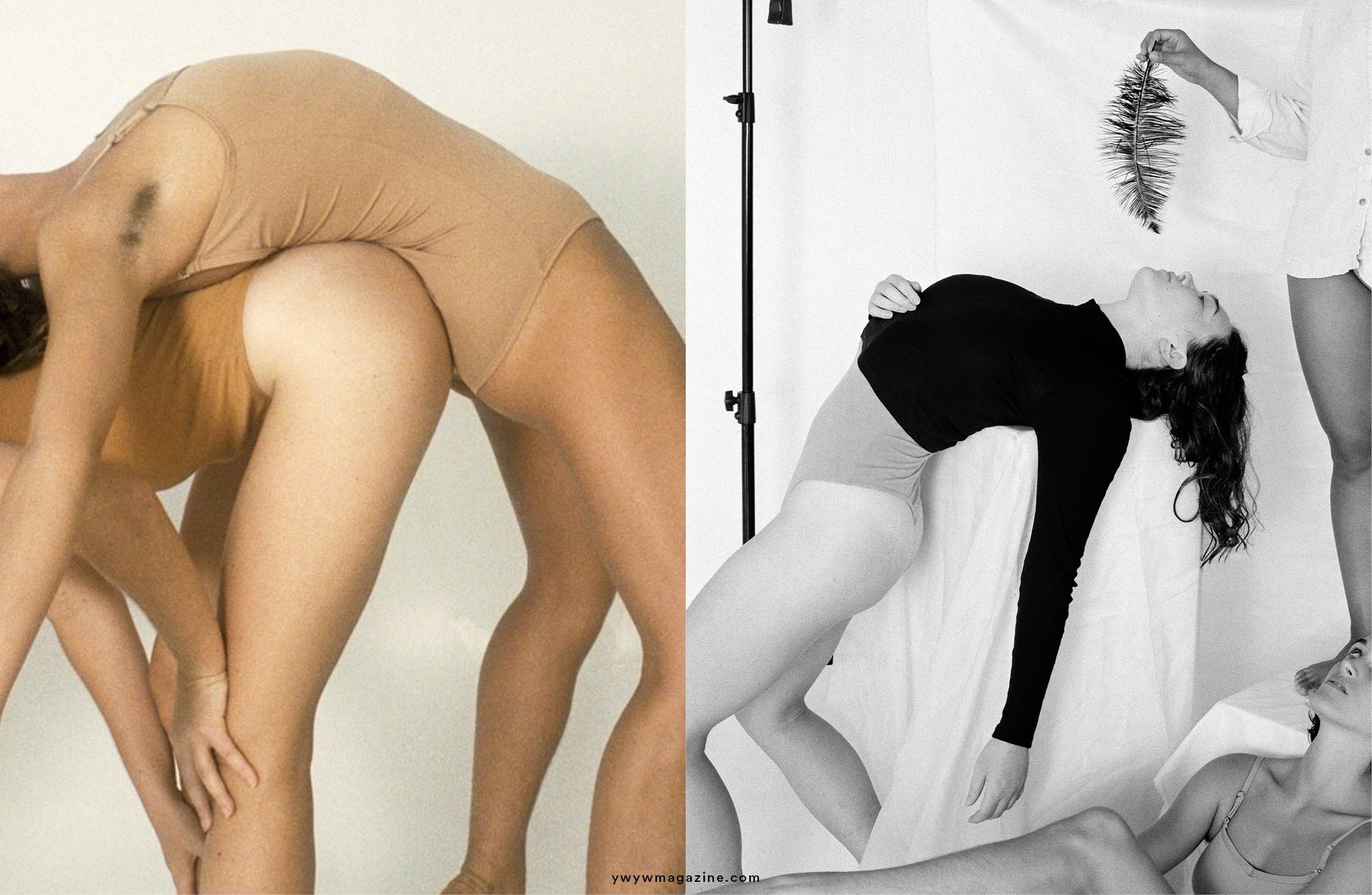 Now, a collection of Westra’s works are gathered in a photobook, titled Afternoons. It’s the time of day she is most productive the inspiration for the title first came from one of the chapters of the 1986 film Hannah and Her Sisters. She had also been spending a lot of her afternoons photographing people in parks around the city. The word has a certain texture that fits within the mood she tries to convey in her work. It has a poetic quality. 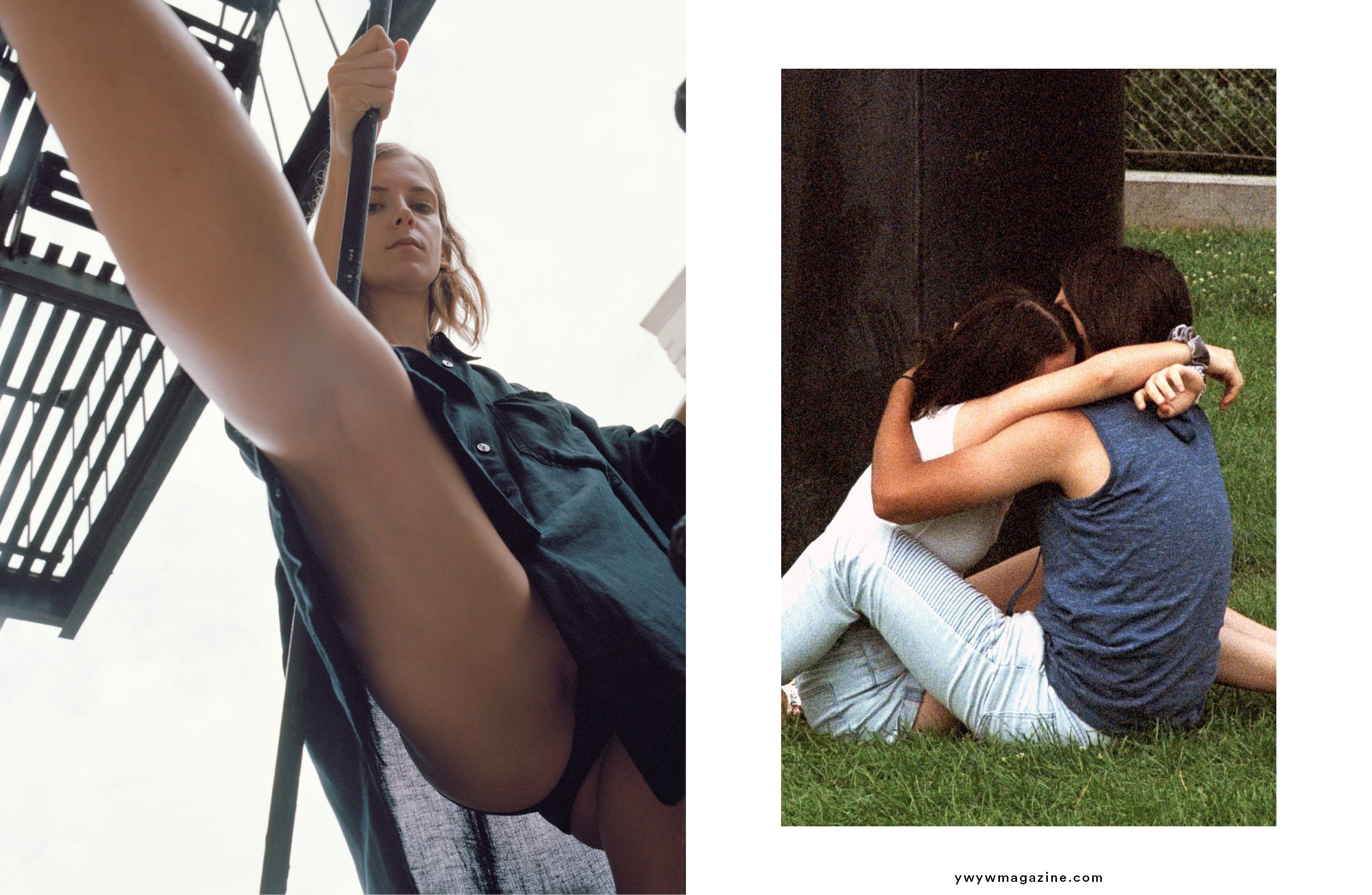 The figures are equally determined and elusive, engaging with one another in vaguely narrated juxtapositions with cues from Modernist dance. Westra captures the bodies with ease, leaving room for cracks slipping through her instructions and blurring the line between chance and decision. Tension is handled with care and poise. 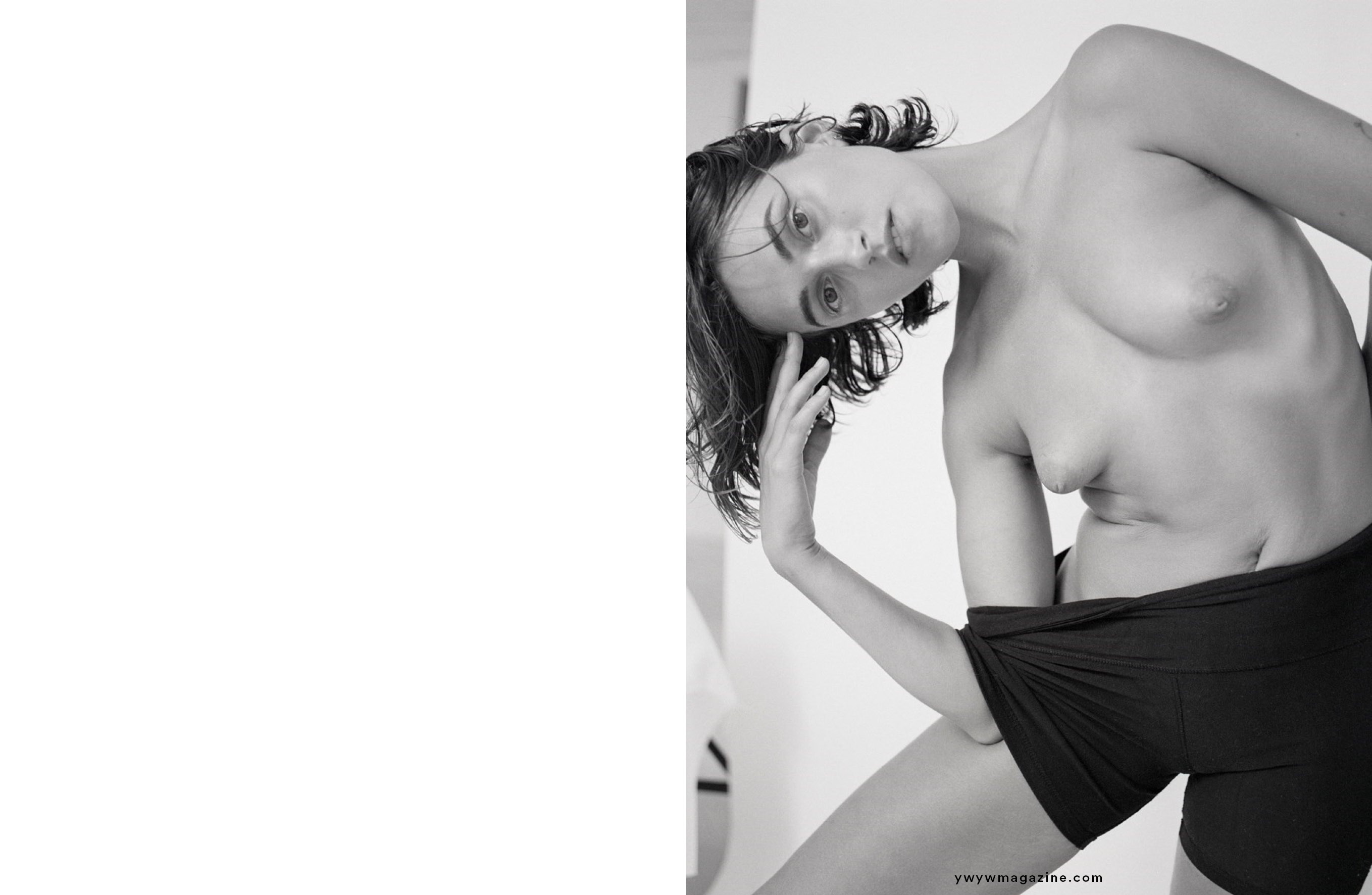