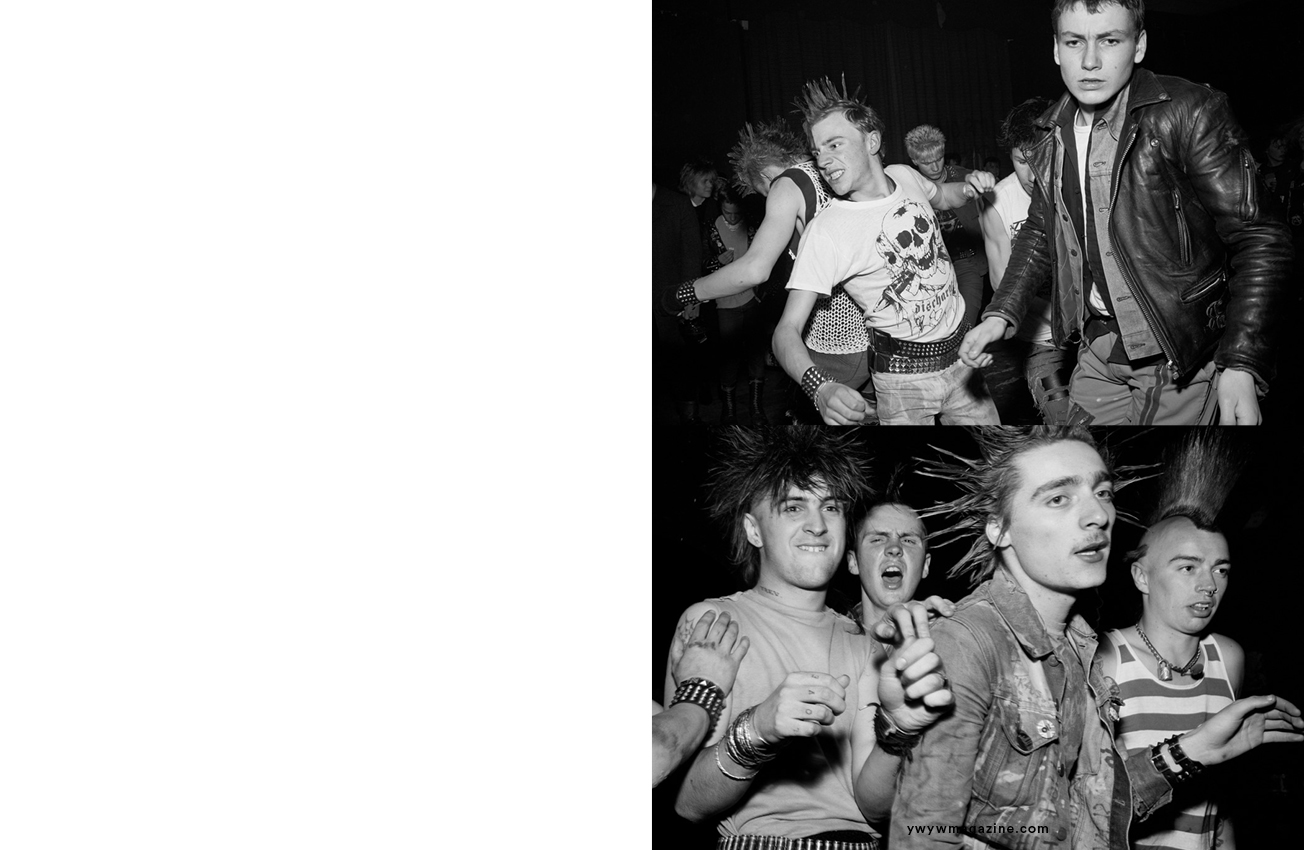 In 1985, Chris Killip documented the energy of Gateshead, Newcastle music venue, “The Station” is published in a new book and displayed in a now-postponed exhibition and depicts punk rockers. Between March and October 1985, Killip visited The Station almost 20 times.

“In 1985, I was photographing nightlife venues in and around Newcastle when someone told me about The Station in Gateshead. I visited at the first available opportunity and was amazed by the energy and feel of the place. It was totally different; Run for and by the people who went there. I stopped going to other venues to photograph there on Saturday nights” 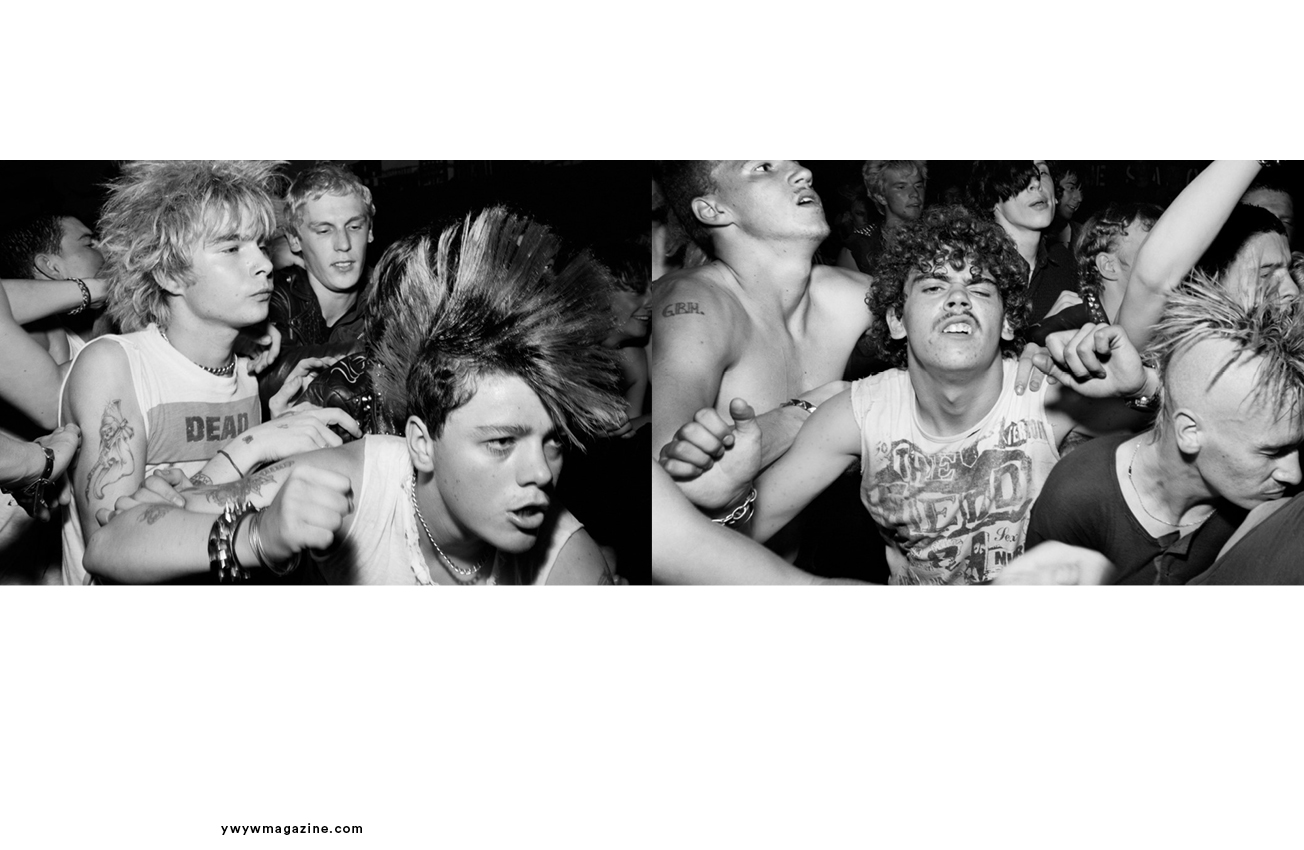 “At the time, I didn’t realise how important this place was to the people. I do now. It was terribly important because it was part of their identity. This was the place they could be themselves and nobody could tell them what to do.”

“1985 wasn’t a great time in Gateshead. It was after the miners’ strike and a lot of the punks at The Station were unemployed. This place, run as a very inclusive collective, was part of their identity in the way it affirmed their self-worth. As a venue it was unique, members of local bands, who weren’t playing that evening, were in the audience dancing.” 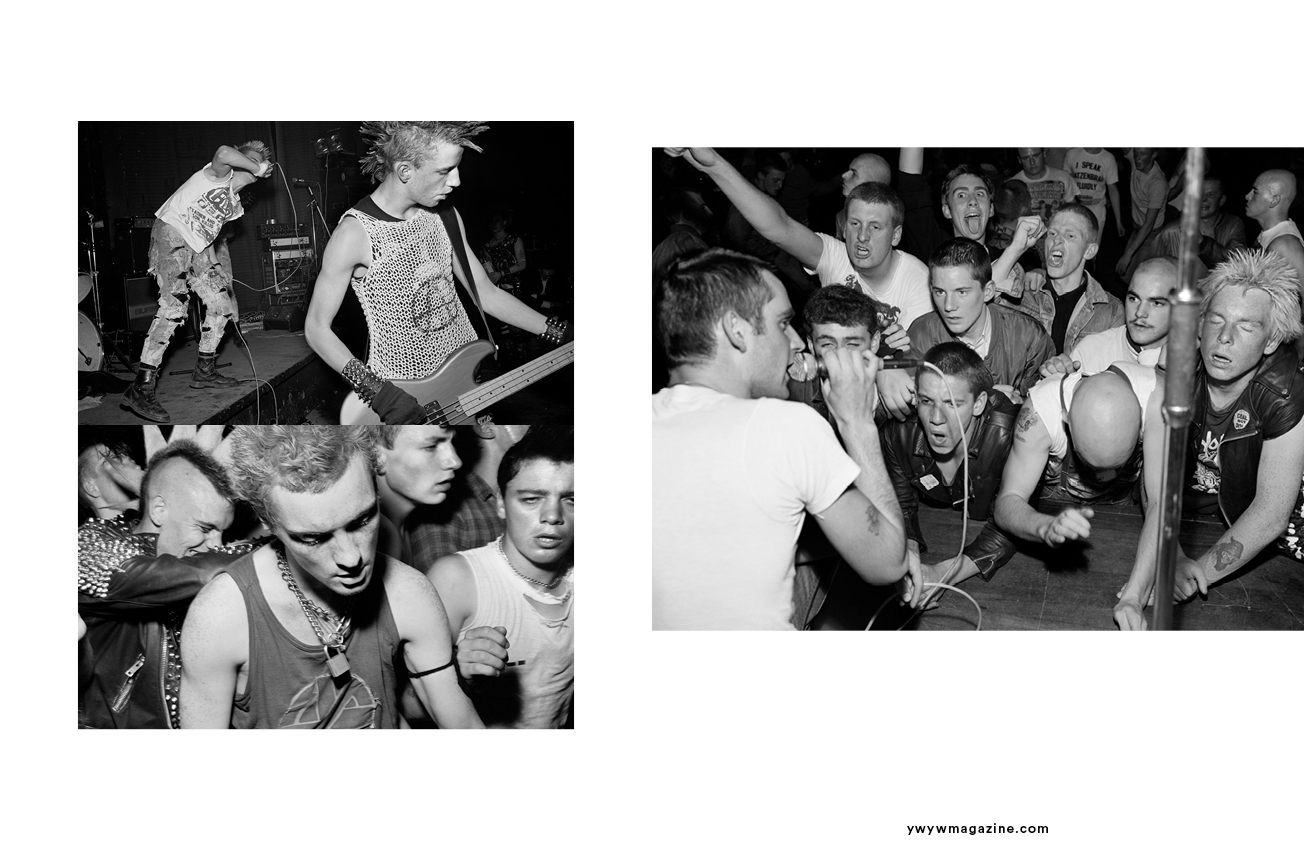 “The Station was a difficult place to photograph in. The walls, ceiling and floor were black. There was no lighting and I couldn’t see to focus. I had to pre-set the focus by guessing the distance that I was going to be from whoever I photographed. It was tricky and I made a lot of mistakes but I thought that it was worth persevering with the plate camera because of the quality of the image if you got everything right. It was nerve-wracking and I used to leave there completely drained.”

“Everything was thought about. Their hairstyles and outfits were meticulous. They had one outfit for most nights, this made it hard for me because it looks like the images are repetitive, like they’ve been taken in one night, but they haven’t. When these kids had established their look, they’d keep it because they didn’t have much money and also they didn’t want anyone else to steal it. They were all like paintings really.”