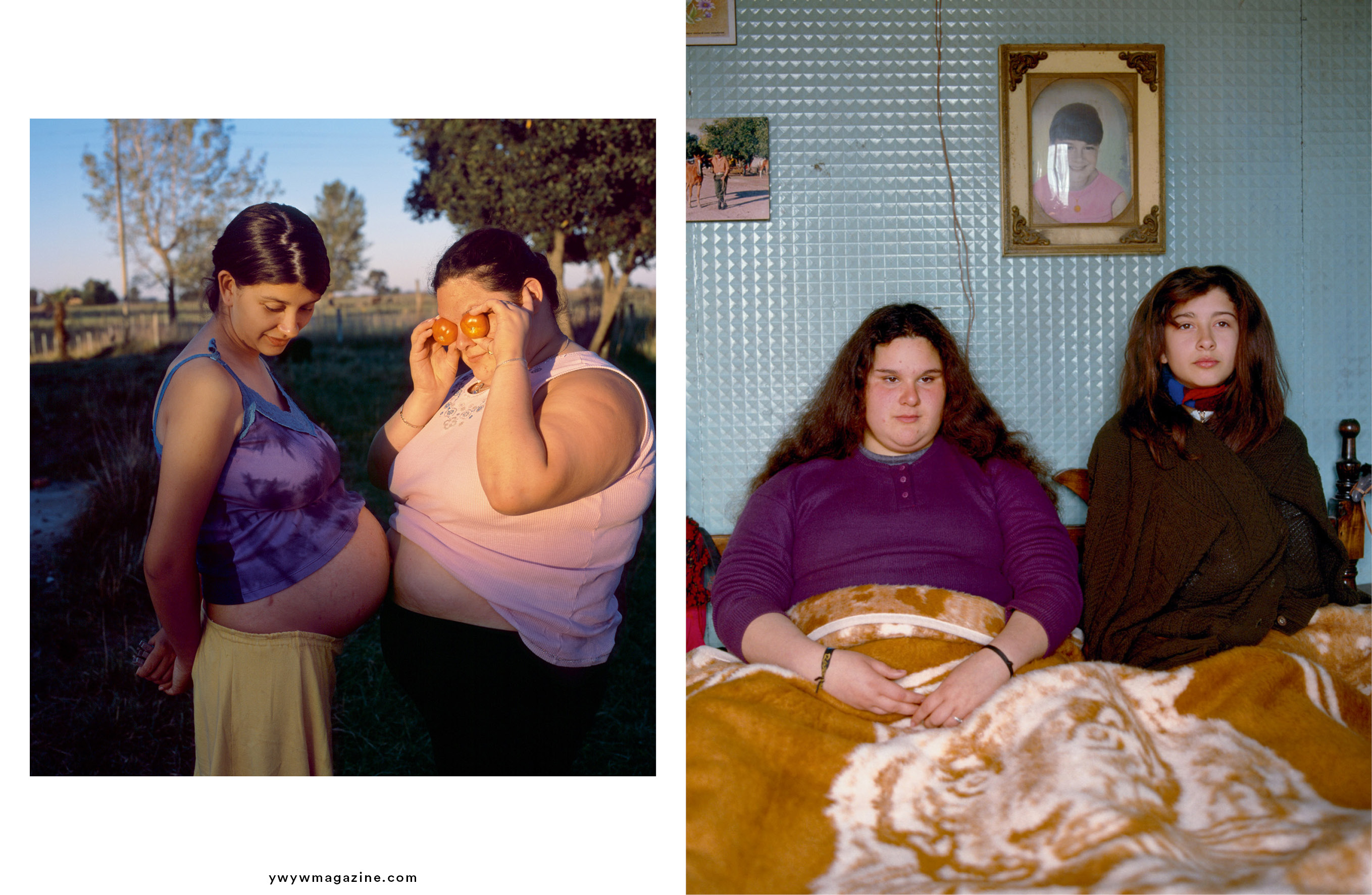 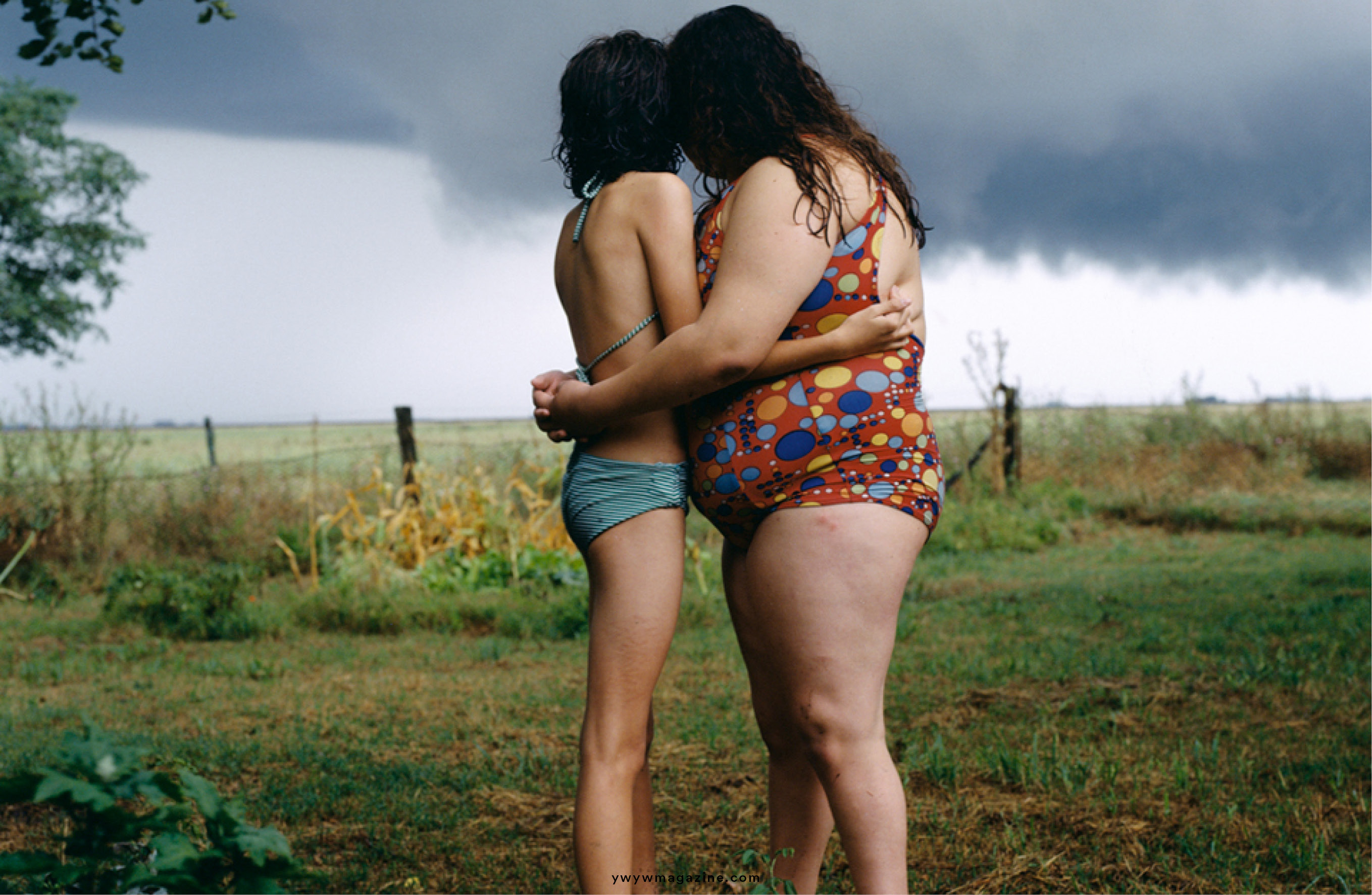 The work is a poignant exploration of the beauty and awkwardness of adolescence into early adulthood. As the series progresses, we see the element of fantasy dim as the girls are faced with a harsher, more adult reality. According to the photographer: “I have attempted to interpret the ending of their childhood by entering their imaginary spaces. The time when their dreams, fantasies, and fears would fuse seamlessly with real day-to-day life are ending, and the photographs I have made intend to crystallize this rapidly disappearing very personal and free space.”
Though the passage of time is one of the most palpable tensions in these photographs, this book deepens Sanguinetti’s exploration of the timeless, universal language of female intimacy and friendship. 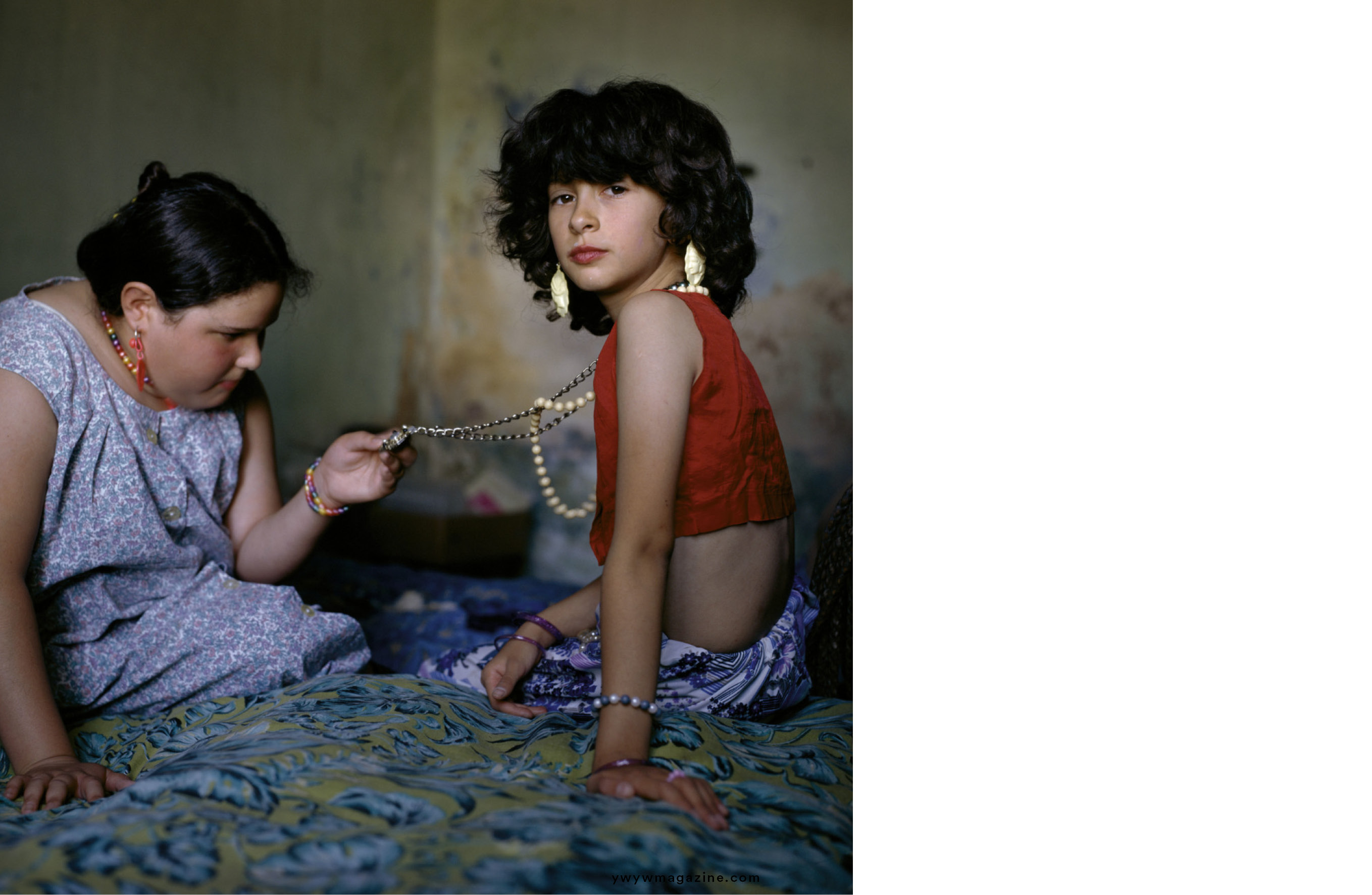 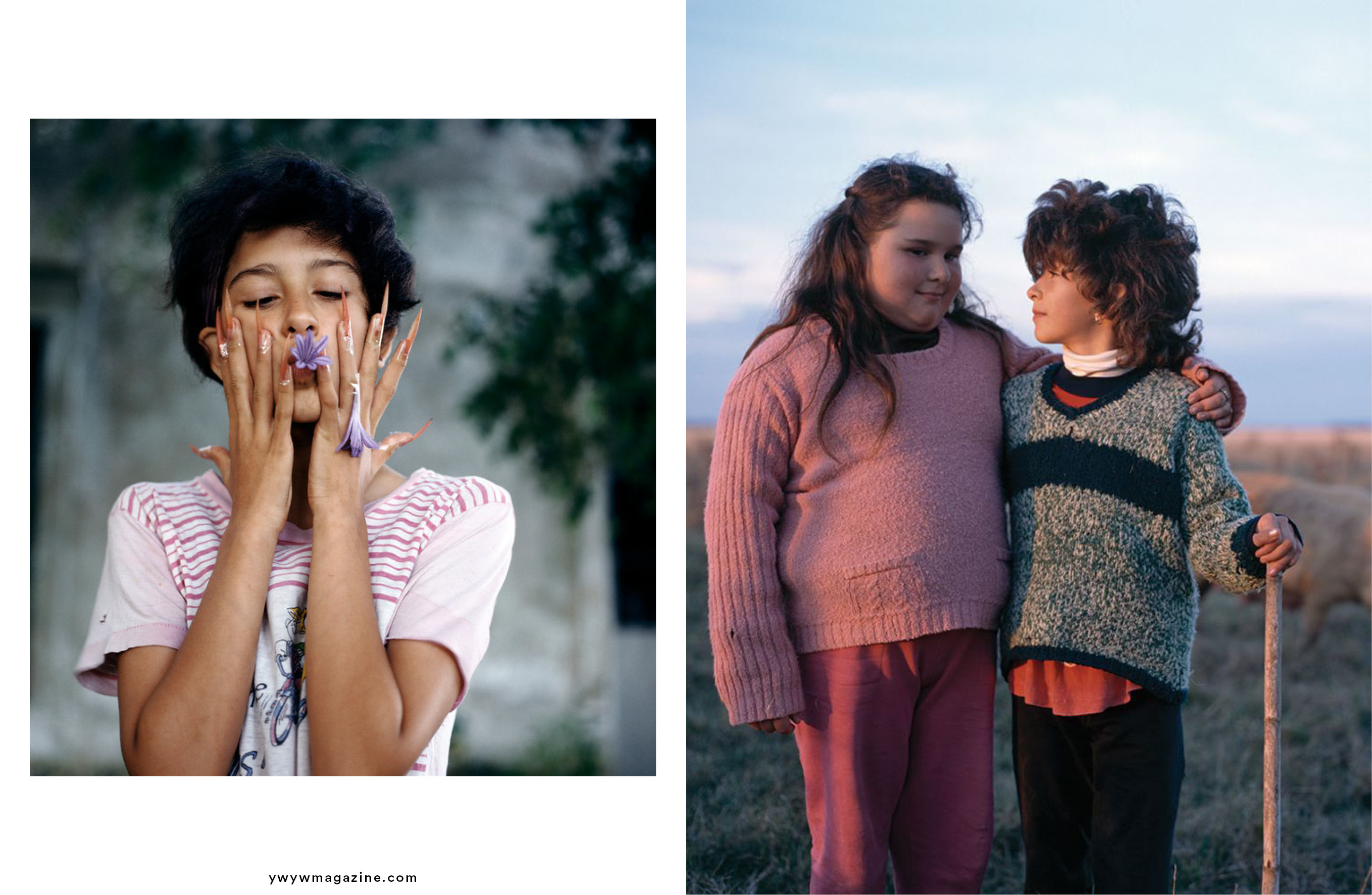