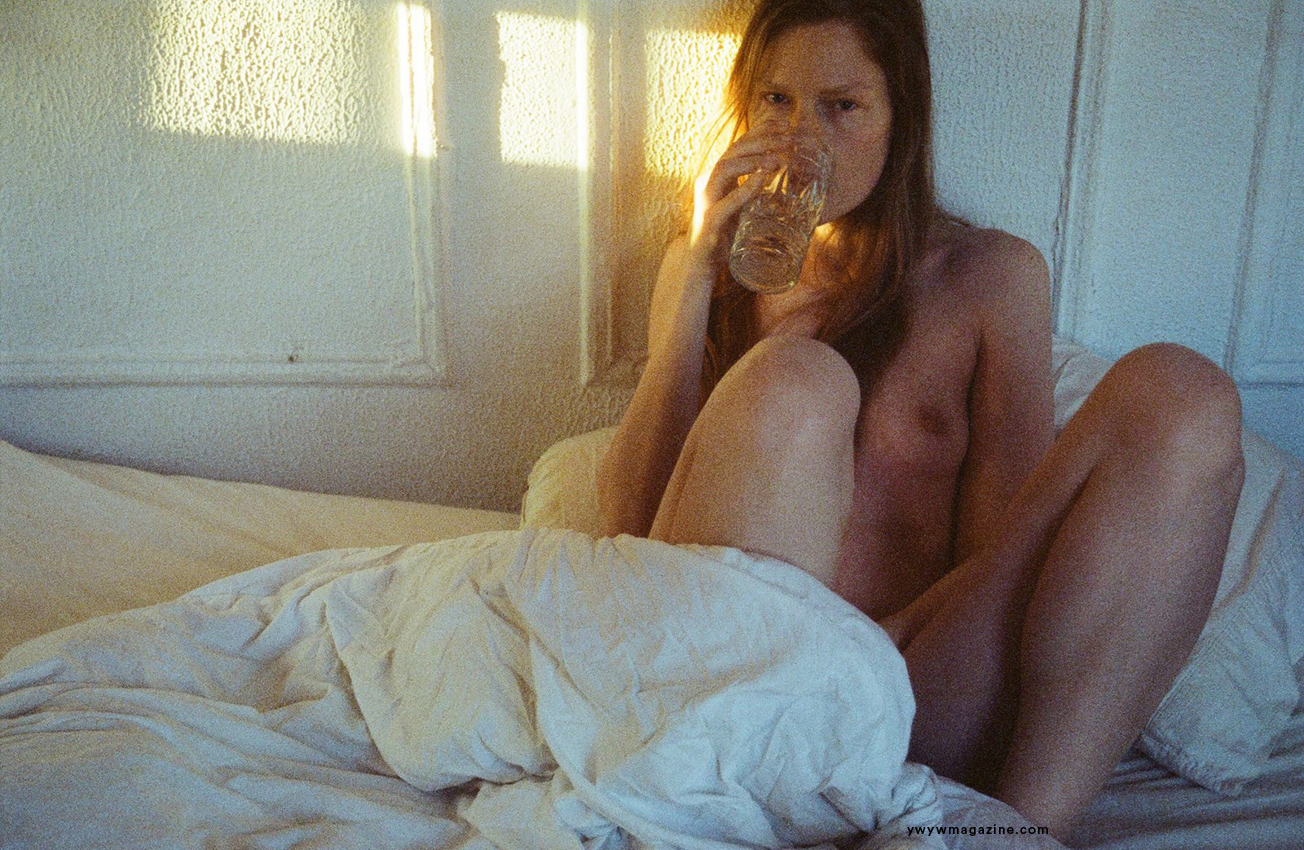 Lina Scheynius, latest pubblication, My Photo Books, represents a document of contemporary womanhood. Here, the Swedish photographer opens up about her work and the varying ways it has been perceived. 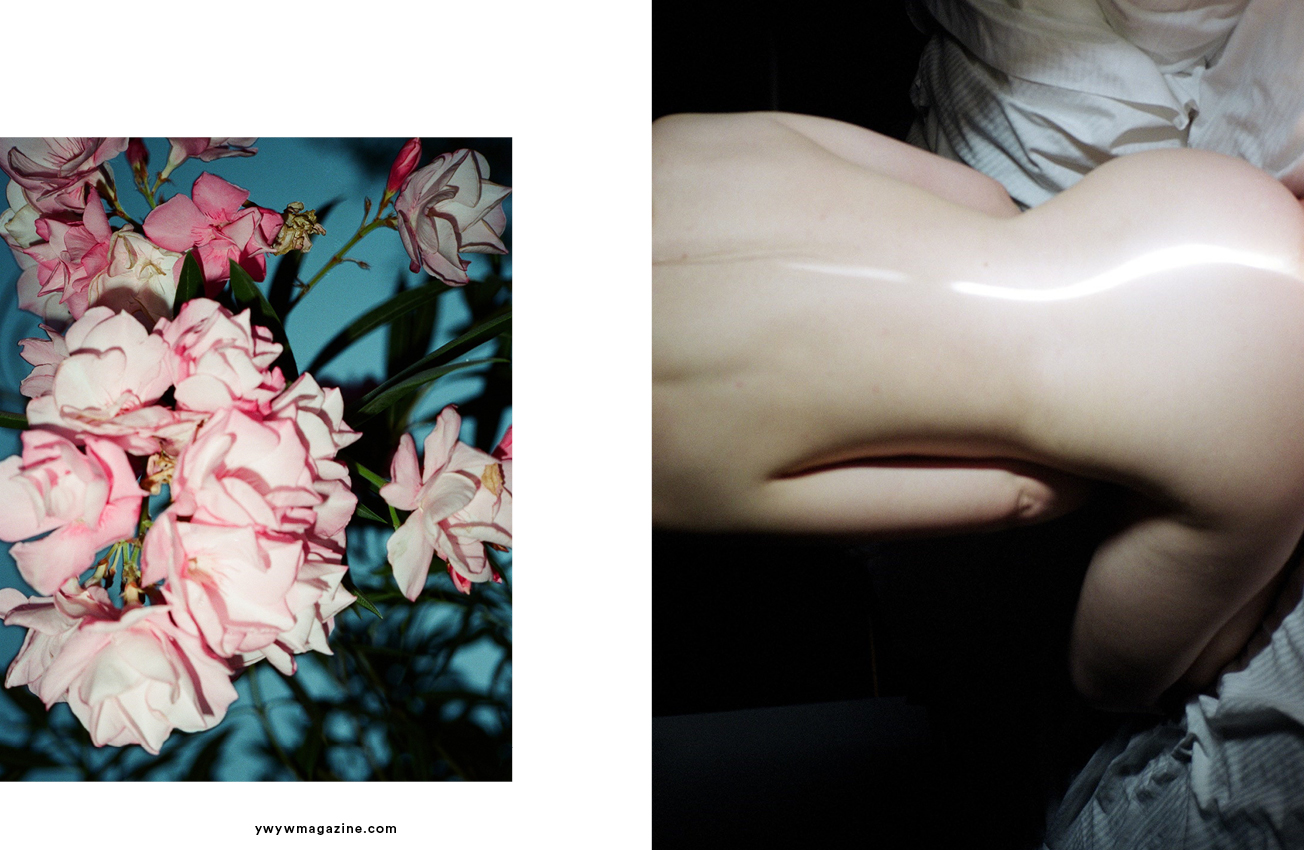 The only interesting thing about Lina Scheynius’ raw, personal photographs is that they were taken by a woman. An influential man working in photography, who will remain nameless, told her this when she was starting out. “Such a horrific comment,” she says, and one that she tried to forget. Because what really makes her photographs interesting is that, in fact, they could only be taken by a woman. One who, over the course of her career, has been cast as both gender traitor and feminist outrider depending on which way the portrayal of women’s stories was leaning at the time. 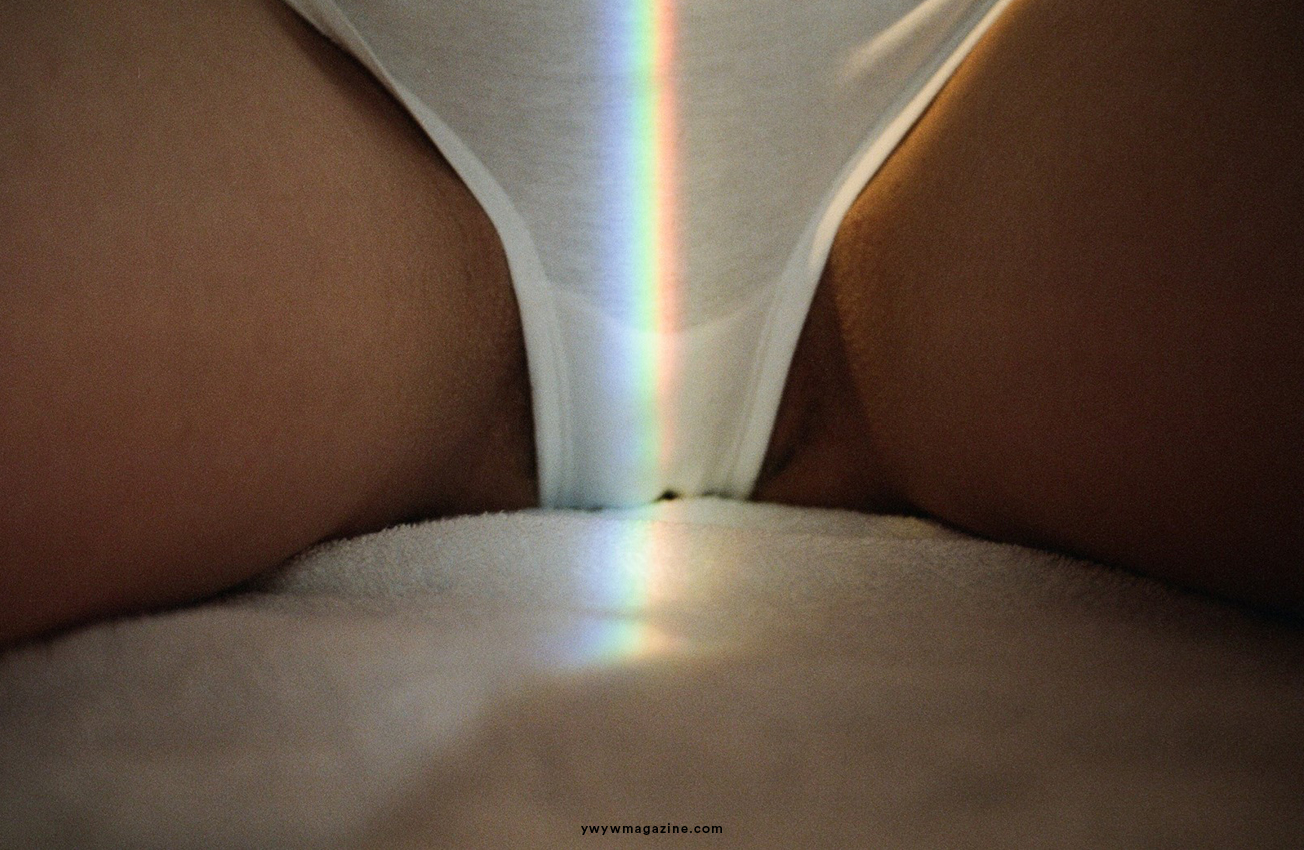 The Swedish photographer’s introspective style renders intimate and messy moments beautiful.
Candid rather than voyeuristic, her photos celebrate female sexuality, never objectify it; Scheynius and her subjects remain in control. “The people I’ve photographed have been generous,” says the ex-model. “Nobody ever told me to take anything down, even after relationships ended.” Although, these intimate images of friends and exes being seen by a larger audience soon made it harder to take her camera out. “I became cautious, and it confused things. Some people didn’t want me shooting them, others begged me to, and I found myself editing the pictures before I’d even taken them,” she says. 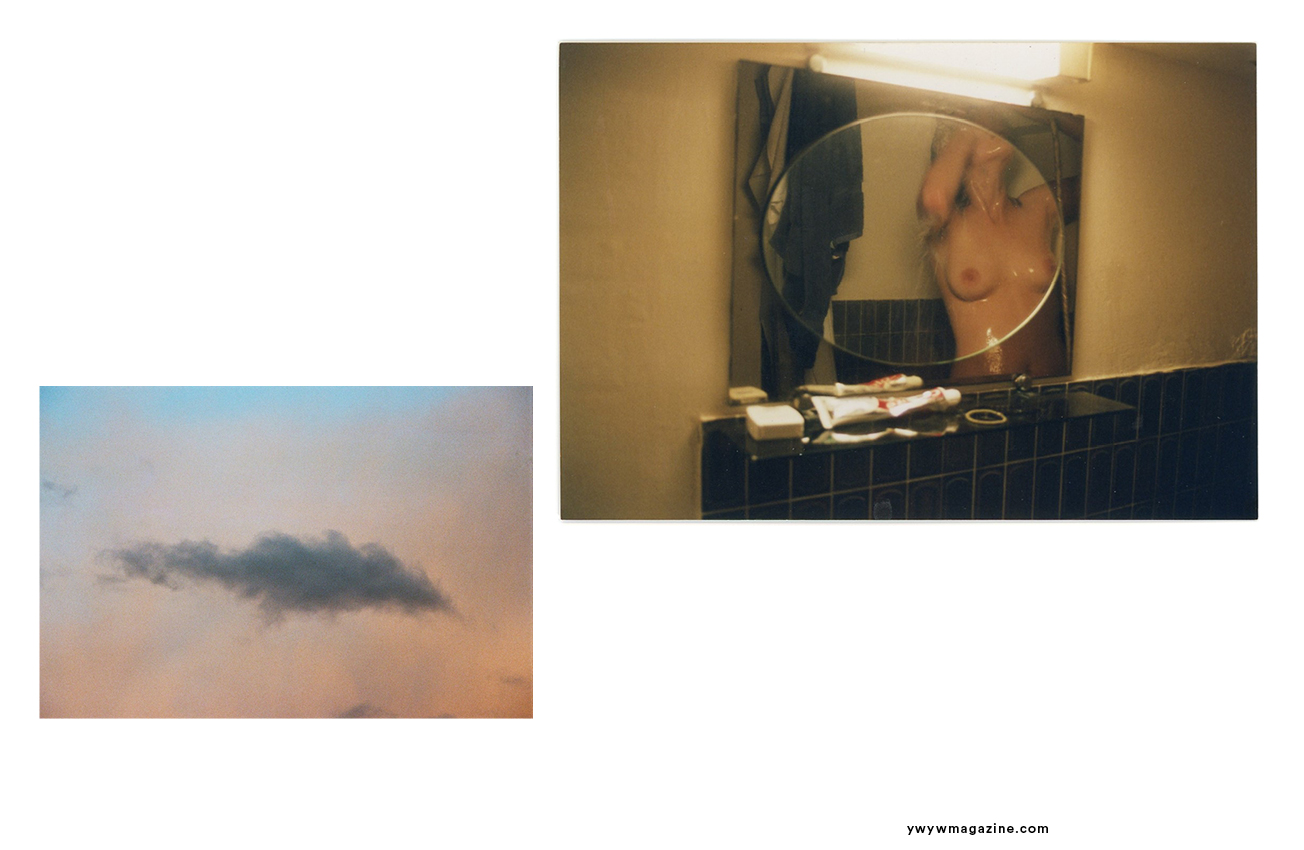 “I got my first camera when I was ten and was already taking photos of myself in the mirror,”
“I knew I was breaking taboos using nudity, but when I started sharing pictures online it wasn’t a problem.”