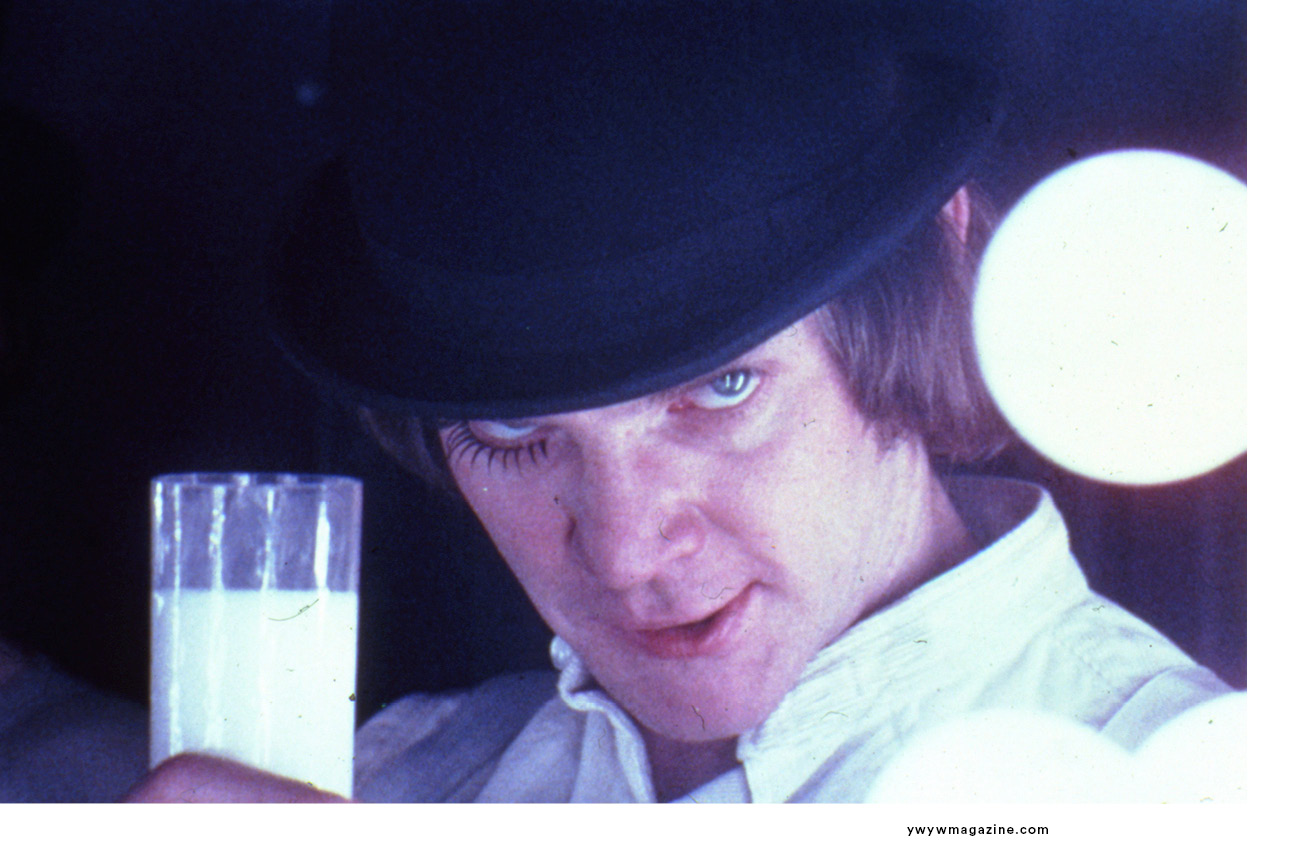 The Design Museum, London celebrates the work of one of the greatest filmmakers of the 20th century. Marking the 20th anniversary of Stanley Kubrick’s death, the exhibition explores his unique command of the whole creative design process of film making, from story teller to director to editor. The exhibition includes important works by designers Hardy Amies, Saul Bass, Milena Canonero and Ken Adam, art and photography from Diane Arbus, Allen Jones and Don McCullin, designs from Saul Bass, Elliot Noyes and Pascall Morgue alongside contributions from renowned directors. 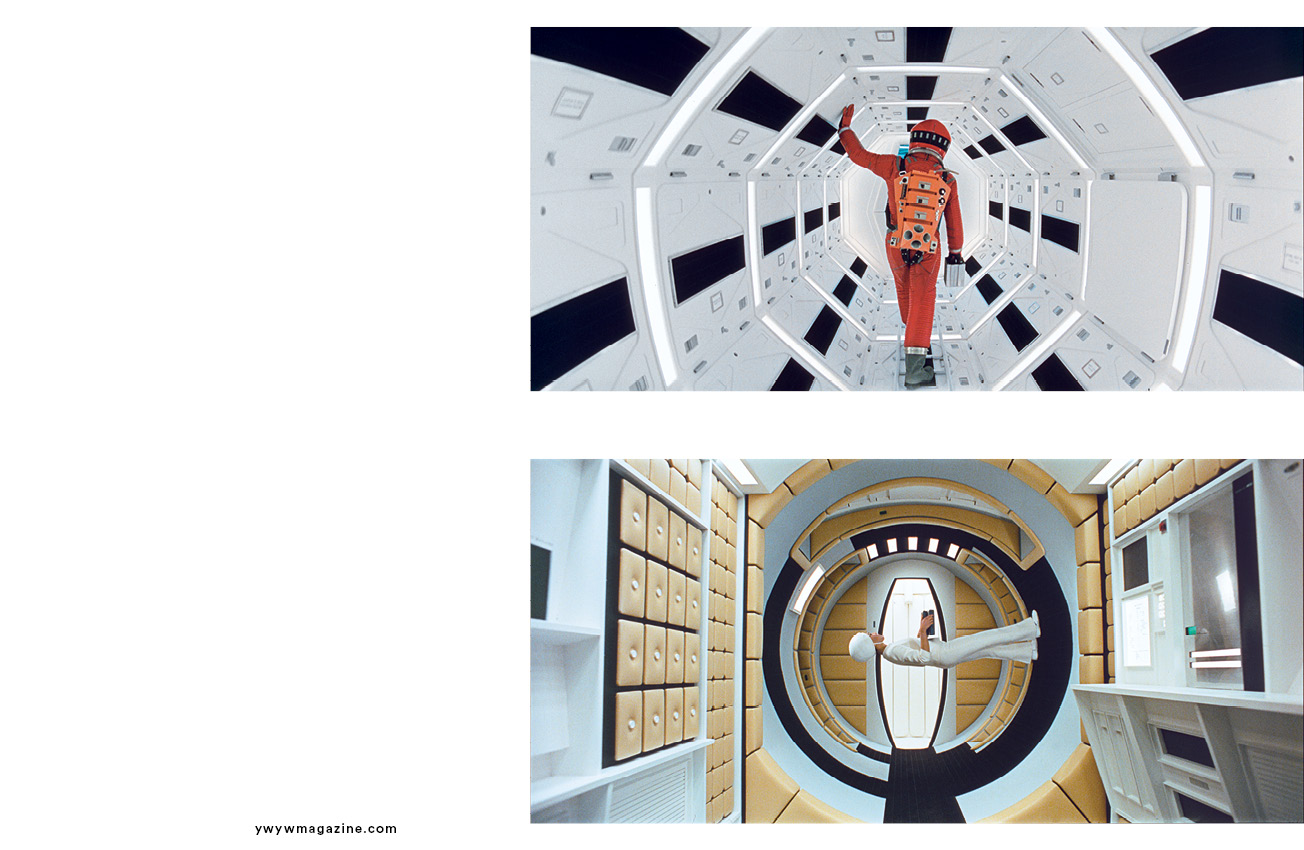 For the first time, the internationally acclaimed touring exhibition about the life and work of Stanley Kubrick is coming to Britain, Kubrick’s home and workplace for over 40 years. It was in the UK that Kubrick created the battlefields of Vietnam for Full Metal Jacket (1987), an orbiting space station for 2001: A Space Odyssey (1968) and Dr Strangelove’s War Room (1964). The exhibition tells the story of Stanley Kubrick the obsessive genius. It shows step by step how he created genre defining worlds for his films and how London was his endlessly inventive canvas. The exhibition features several themed rooms, each shaped around a separate film, including Barry Lyndon, 2001: Space Odyssey, Full Metal Jacket, A Clockwork Orange, The Shining, Paths of Glory, Spartacus, Lolita, Eyes Wide Shut, and Dr Strangelove. Visitors will enter the exhibition whilst walking on a replica carpet from the iconic scene in The Shining, before entering a ‘one-point perspective’ corridor mirroring Kubrick’s famous camera technique. 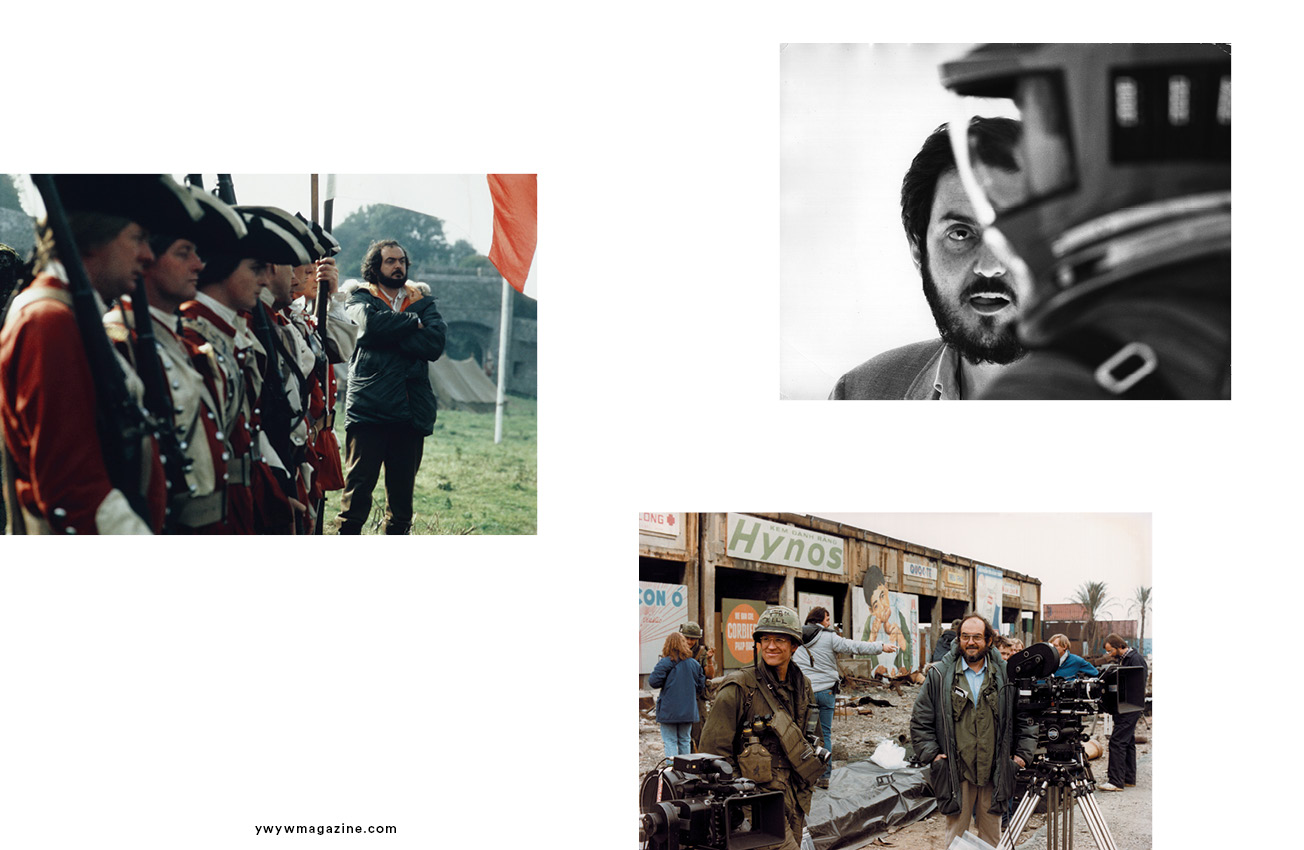 Commenting on the exhibition, Steven Spielberg said: “Nobody could craft a movie better than Stanley Kubrick. He is an inspiration to us all. Stanley was a chameleon with the astonishing ability to reinvent himself with each new story he told. I defy anyone who just happens upon a Kubrick film while channel surging to try with all you might to change the station – I have found this to be impossible. So, to all film lovers and filmmakers, if you want to understand and experience how Stanley Kubrick created these unforgettable worlds don’t miss this wonderful exhibition at the Design Museum in London.”

Alan Yentob, Special Advisor said: “If you want to step inside the mind of one of the greatest film directors of all time, this exhibition will take you there. Stanley Kubrick’s imagination was boundless and his mastery of every aspect of filmmaking will be on display here at the Design Museum. Join us for a Festival of Stanley.” 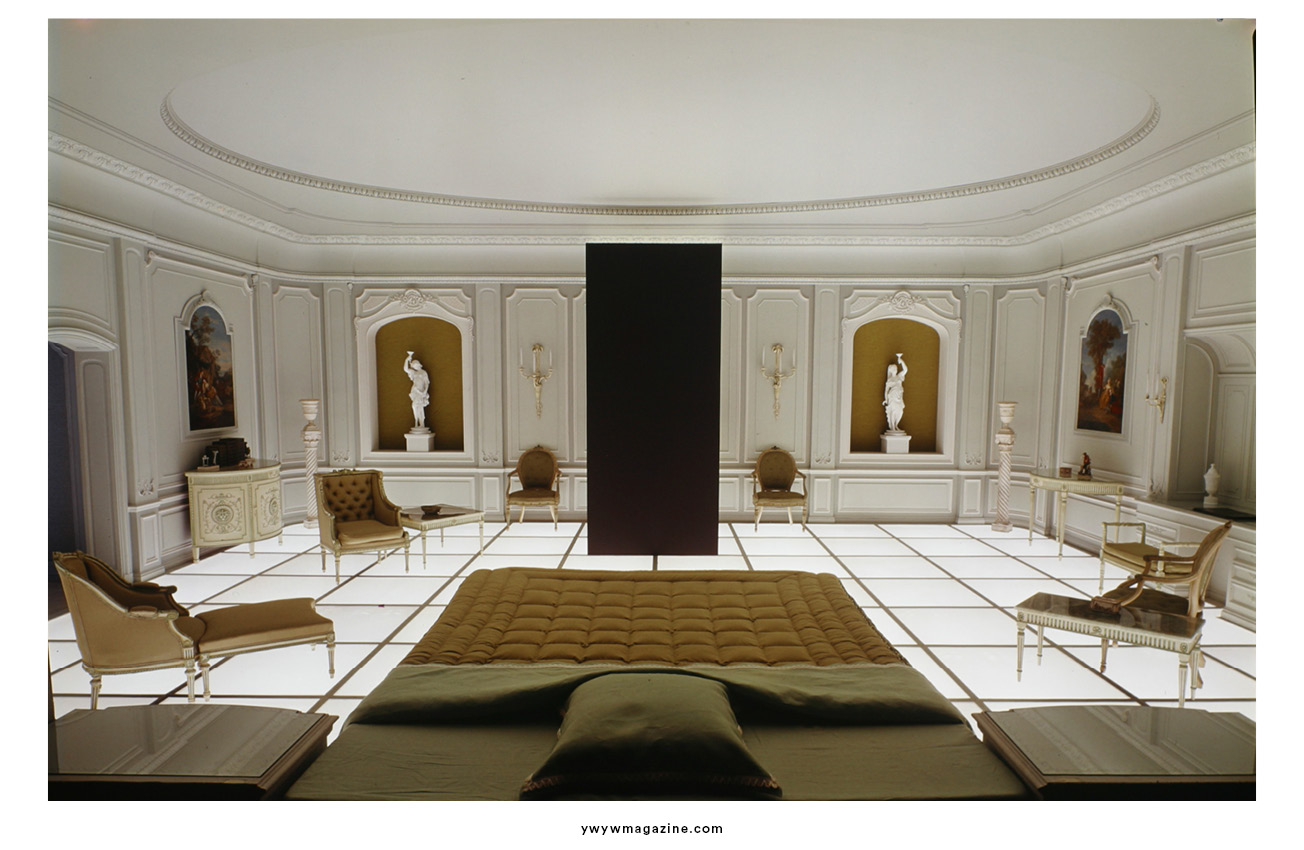 Featuring about 700 objects, films and interviews, the exhibition brings to the fore Kubrick’s innovative spirit and fascination with all aspects of design, depicting the in-depth level of detail that he put into each of his films. From predicting the modern tablet and defining the aesthetic of space exploration a year before the Moon Landing, in 2001: A Space Odyssey (1968), to the use of NASA-manufactured lenses to film by candlelight in Barry Lyndon (1975), Kubrick was just as much an inventor as a filmmaker. Expect to see the Centrifuge-set that Kubrick had developed for 2001: A Space Odyssey; film props such as the platoon flags and the infamous Born-to-Kill helmet worn by Private Joker in Full Metal Jacket, costumes worn on set during Barry Lyndon as well as pre and post production materials loaned from the Stanley Kubrick Archive at University of the Arts London Archives and Special Collections Centre. 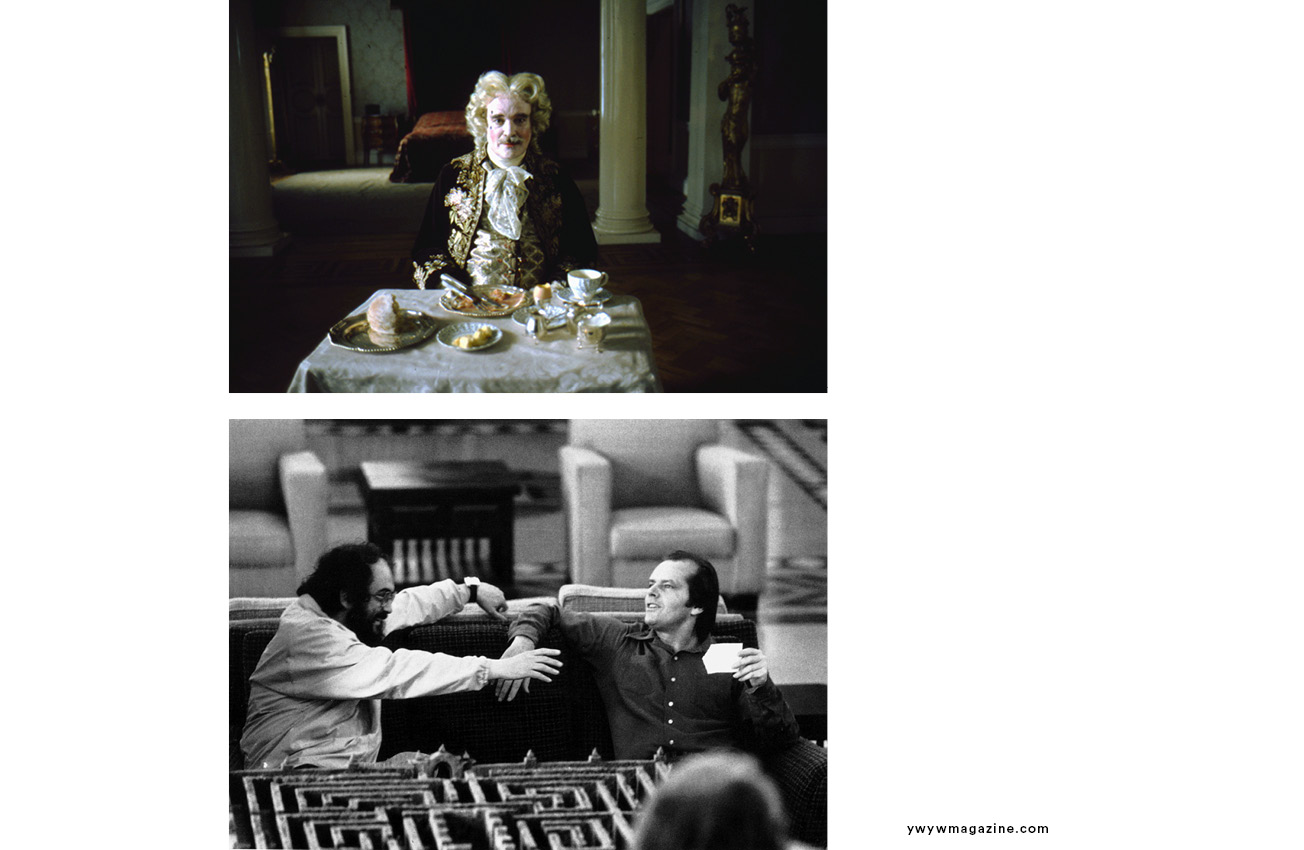 Stanley Kubrick’s philosophy and his ability to create complete worlds with each of his films will be explored through a vast archive of research and production documents, props, set designs and storyboards. Visitors will be able to relive key scenes from The Shining (1980), Eyes Wide Shut (1999), A Clockwork Orange (1972), hear personal anecdotes from those close to him and find out who Stanley was as a person and how he used innovative techniques to create his films.

Courtesy of the Design Gallery
Exhibition until 15th of September