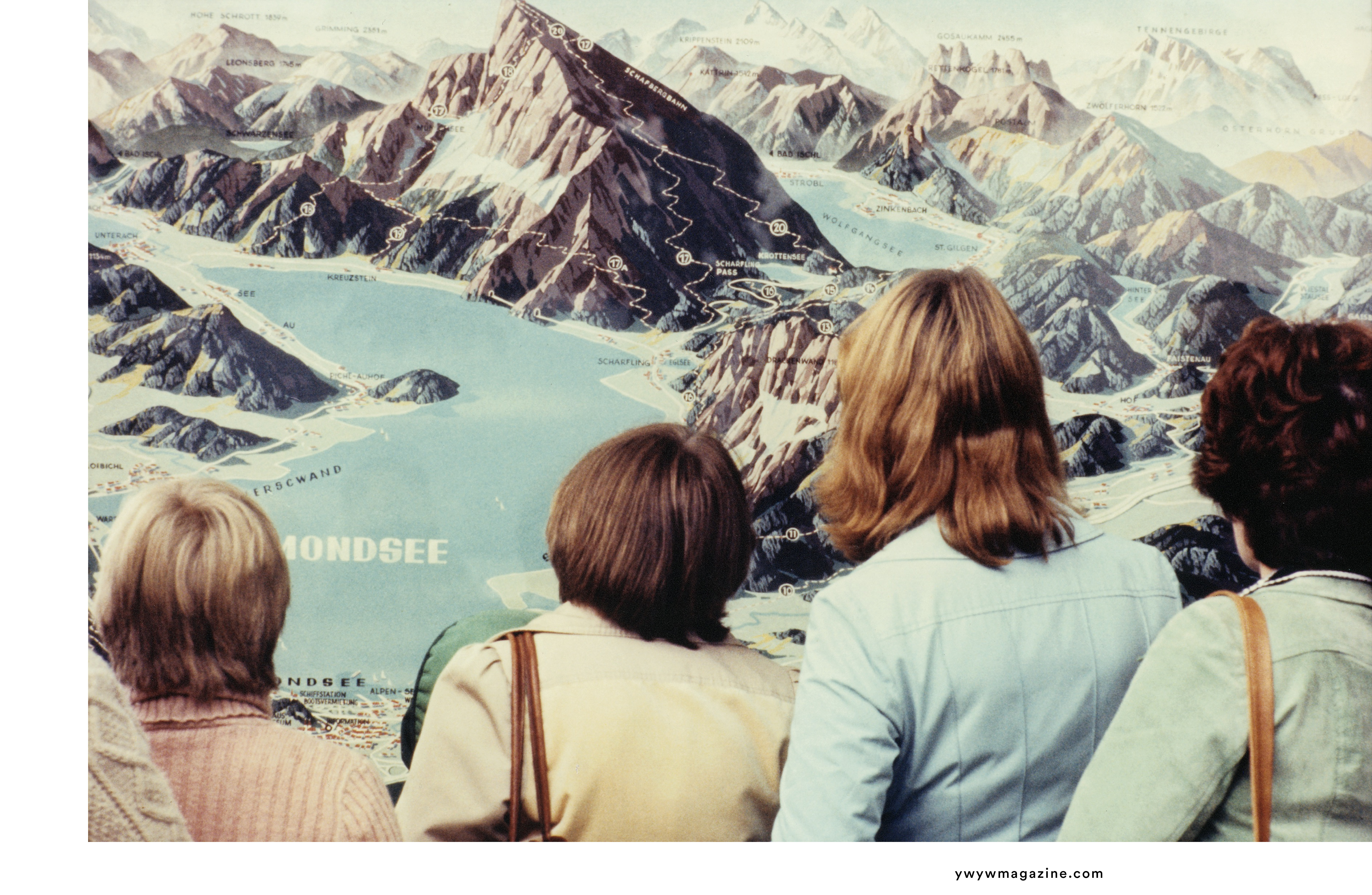 This first retrospective of photographs taken outside his native Italy by Luigi Ghirri (1943-1992) focuses on the 1970s. It covers a decade in which Luigi Ghirri produced a corpus of color photographs unparalleled in Europe at that time. Luigi Ghirri, who was a trained surveyor, began taking photographs at weekends in the early 1970s, devising projects and themes as he roamed up and down the streets, the piazzas and the suburbs of Modena. He cast an attentive and affectionate eye on the signs of the outside world, observing, without openly commenting on them, the changes wrought by humans to the landscape and the housing in the Reggio Emilia, his province of birth. It was a barometer for a local vernacular exposed to the advent of new forms of housing, leisure and advertising. 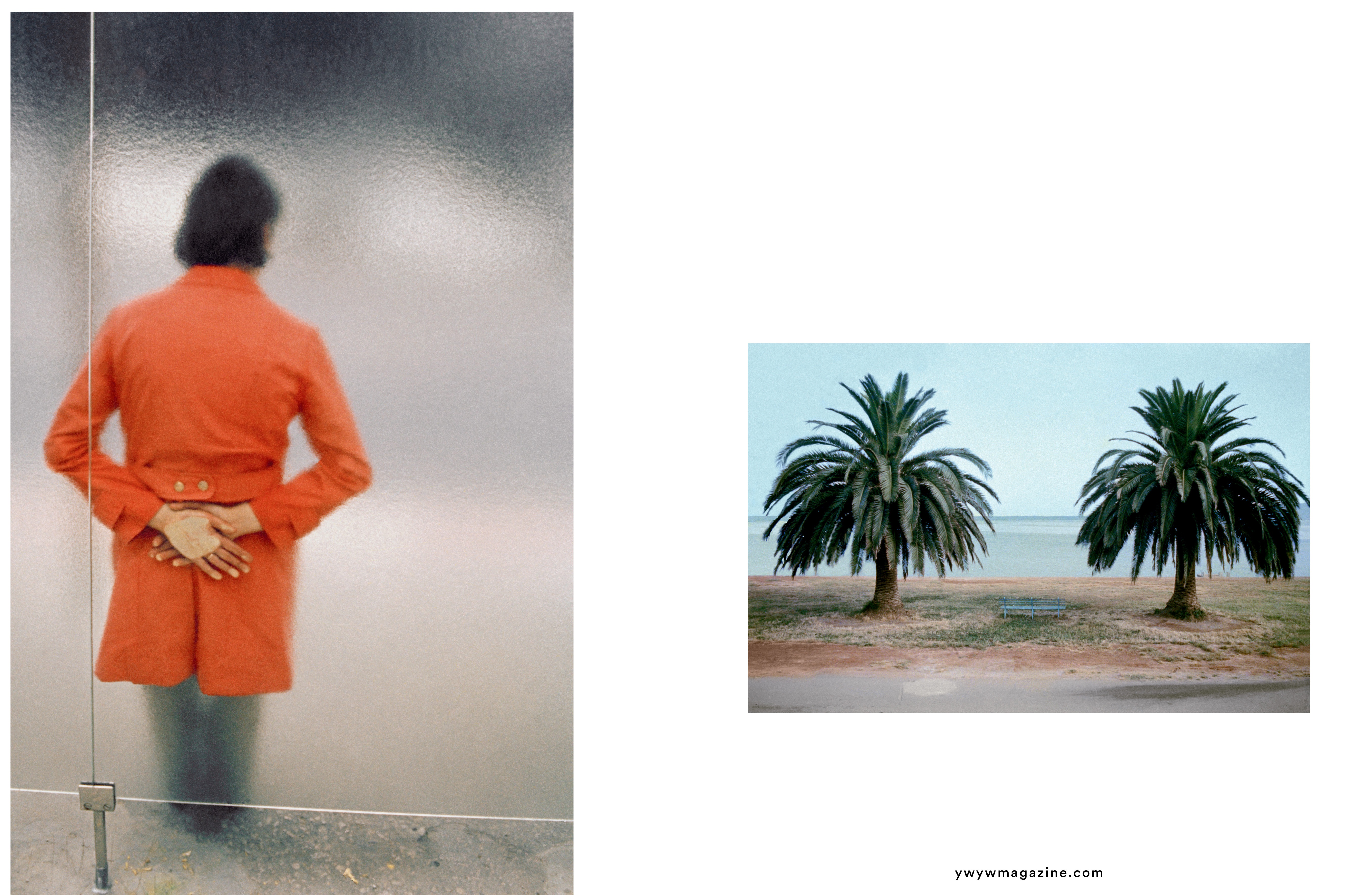 “I am interested in ephemeral architecture, in the provincial world, in objects generally regarded as bad taste, as kitsch, but which have never been that for me, in objects charged with desires, dreams, collective memories […] windows, mirrors, stars, palm trees, atlases, globes, books, museums and human beings seen through images.” 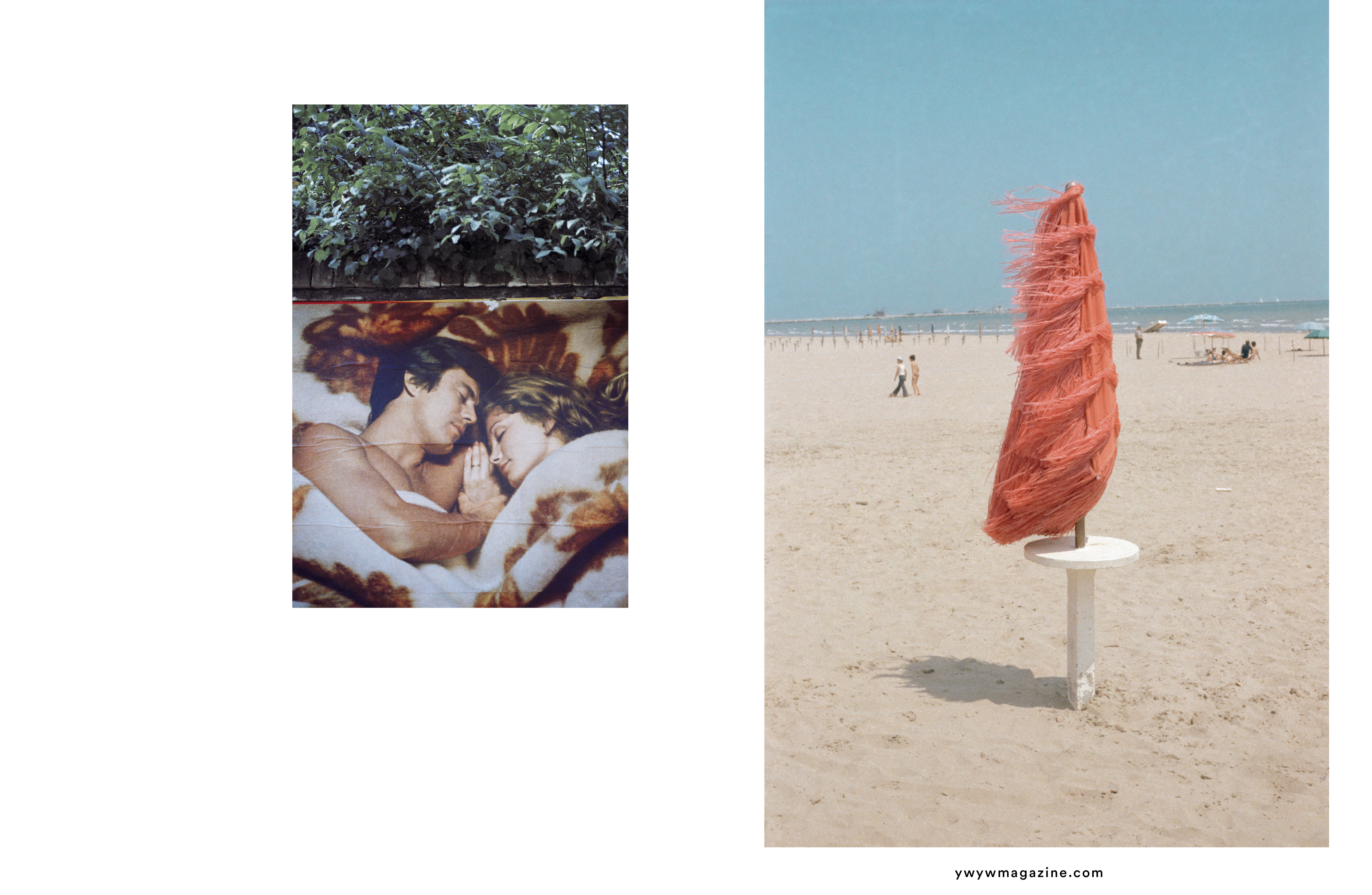 By the end of the decade, Luigi Ghirri had accumulated thousands of pictures and developed a unique style and complex conceptual framework for his work. That first decade concluded with two high points: the publication, in 1978, of Kodachrome, a truly exceptional book of photographs, and a major exhibition, “Vera Fotografia”, which was held in 1979 at the exhibition centre of the University of Parma. It was organised by Arturo Carlo Quintavalle and Massimo Mussini, and presented fourteen projects and themes to illustrate Luigi Ghirri’s distinctive philosophy and methods of action. 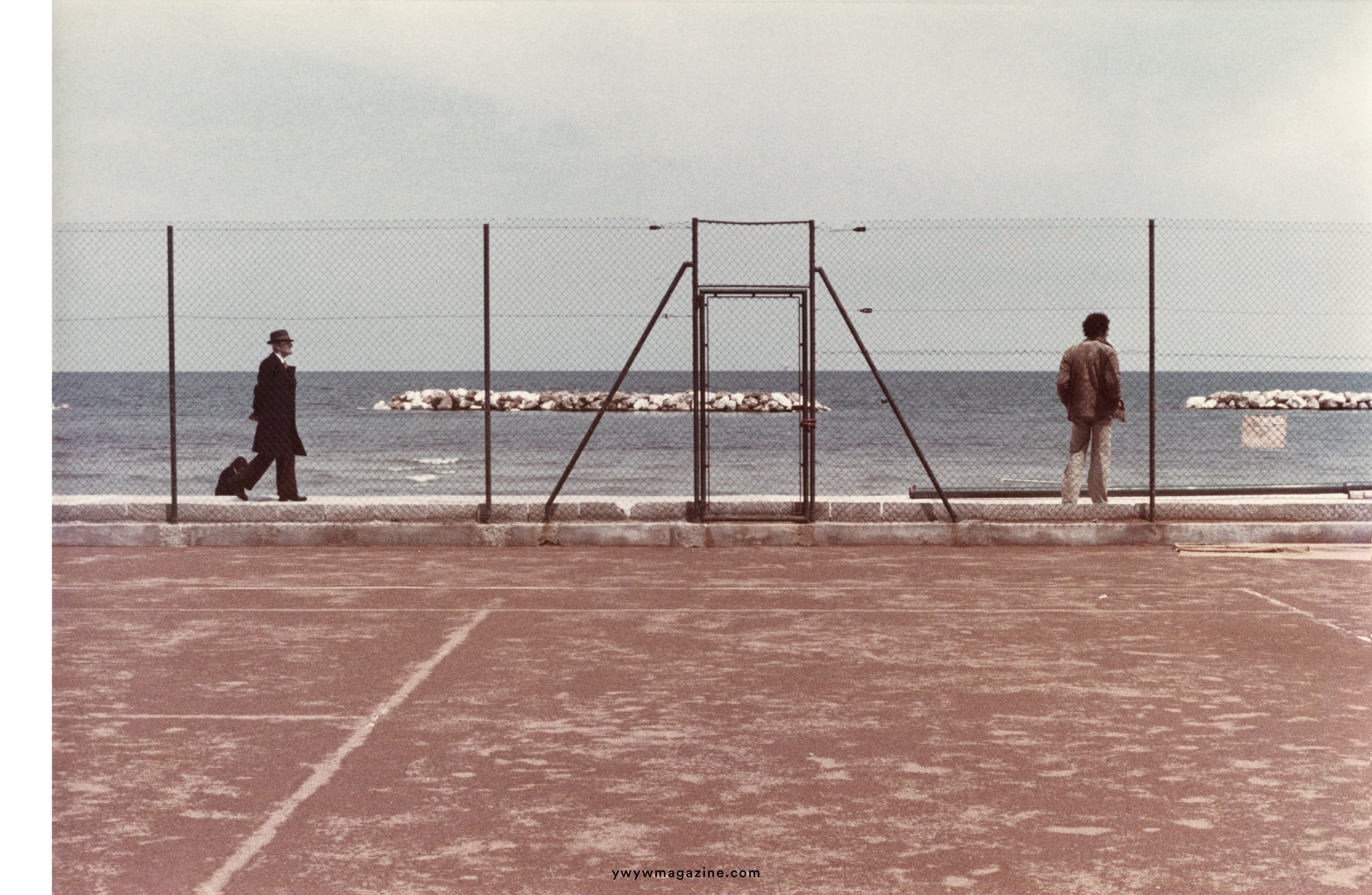 This exhibition is based on the poetic map of the 1979 exhibition, which featured both highly structured projects such as Atlante (1973) – photographs of pages from atlases –, and Colazione sull’erba (1972-1974), in which the artist had observed and examined the interface between artifice and nature in the tiny gardens of Modena, as well as more diverse groups such as Diaframma 11, 1/125, luce naturale (1970-1979), which dealt with the ways in which people took photographs and were photographed, or the landscape of the signs of provincial Italy in Italia Ailati and Vedute (1970-1979). 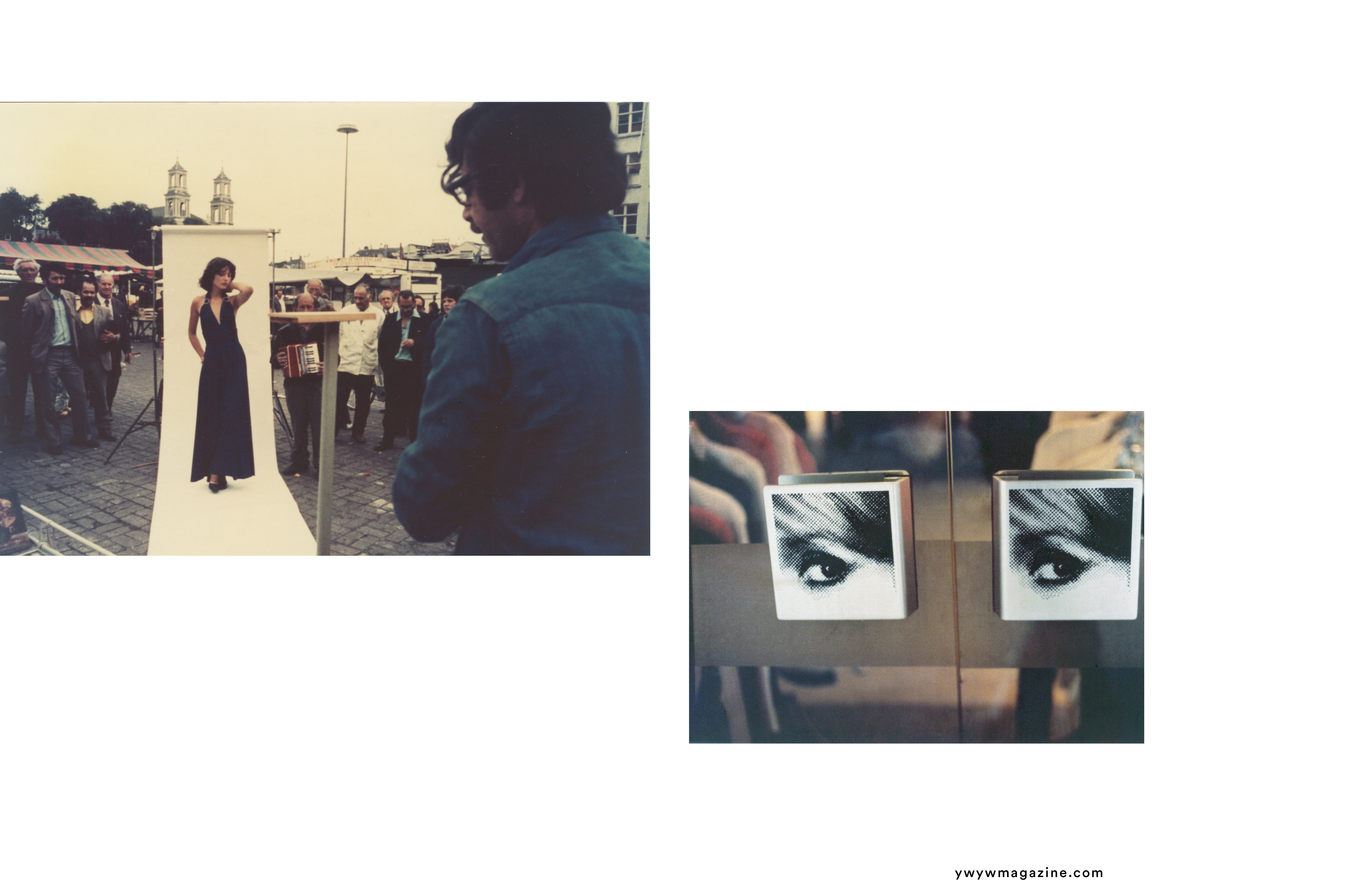 Luigi Ghirri had an unshakeable fascination for representations of the world, for reproductions, pictures, posters, models and maps, and for the way in which these representations were incorporated into the world, as signs in the heart of the city or in the landscape. 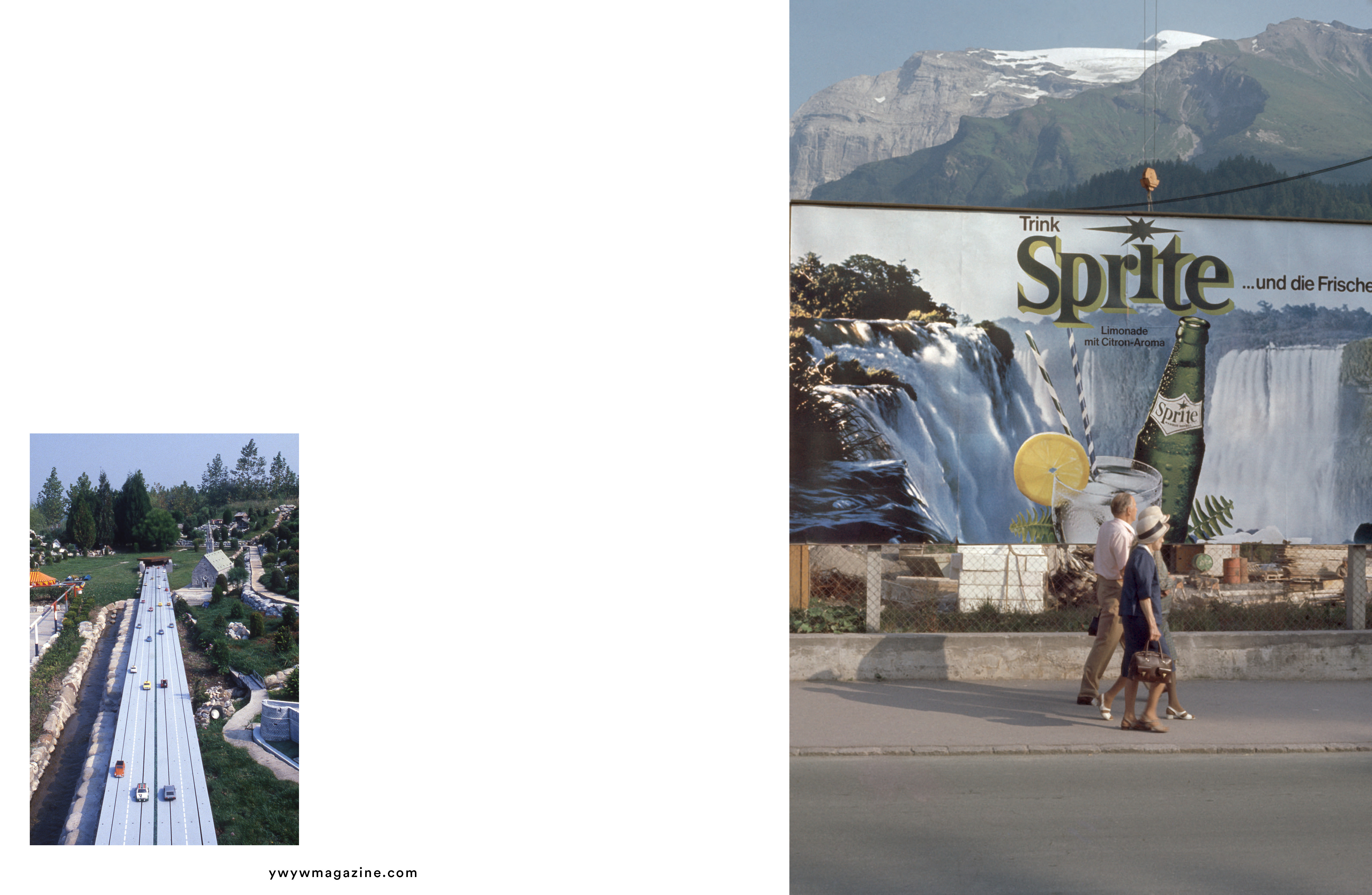 For Luigi Ghirri, the mediation of experience through images in an Italy torn between the old and the new was an inexhaustible source of study, “a great adventure in the world of thought and of the gaze, a great magic toy that miraculously reconciles our knowledge as adults with the fabulous world of childhood, a never-ending journey into the great and the small, in the variations that appear throughout the kingdom of illusions and appearances, labyrinths and mirrors, of multitudes and simulations.”

Exhibition until 2nd of June.
Courtesy of Jeu de Paume.