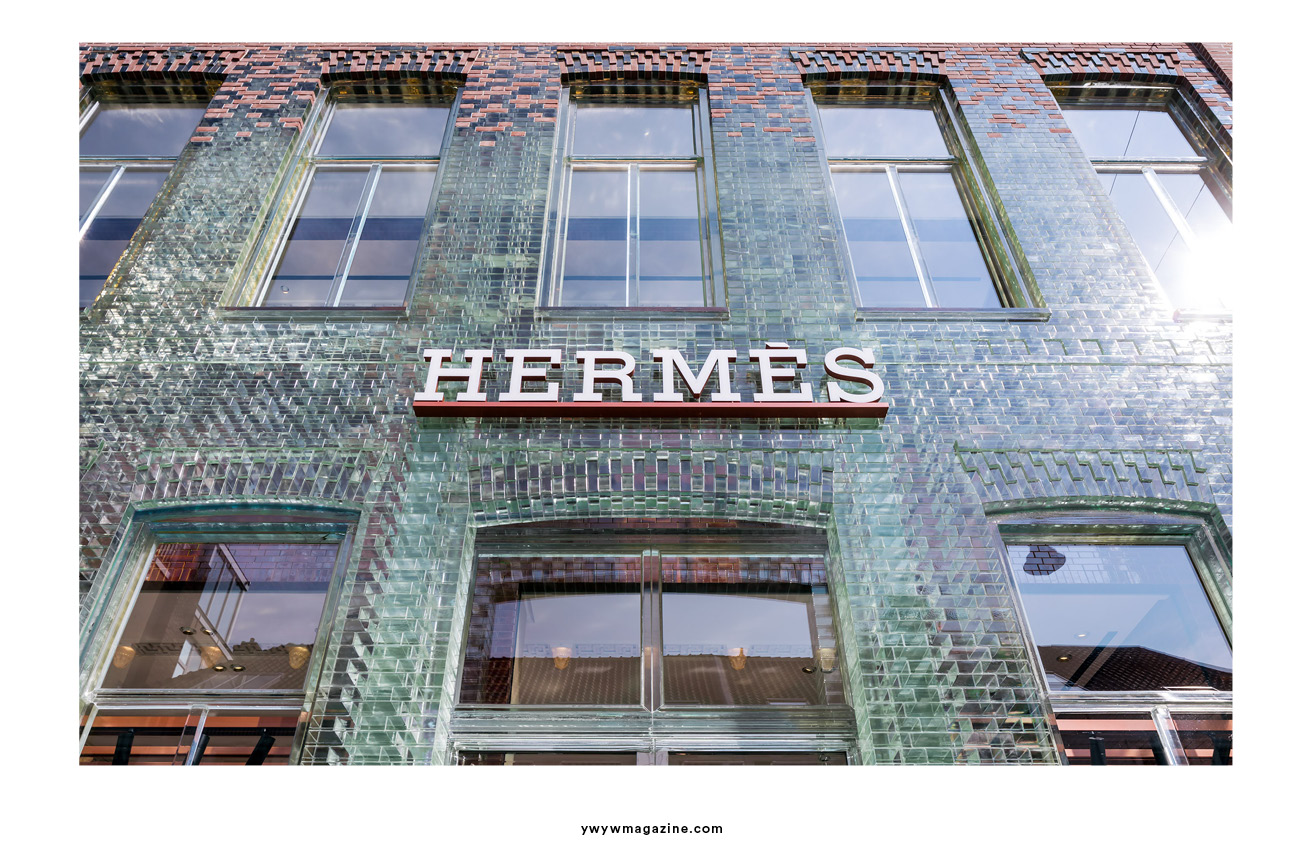 A glass-fronted townhouse designed by MVRDV now serves as a store for luxury fashion brand Hèrmes, with warm-tone interiors by French design agency RDAI. On the inside of the store, mosaic floors feature a geometric pattern inspired by a motif seen in the Hermès branch on Rue du Fauborg Saint-Honoré in Paris. 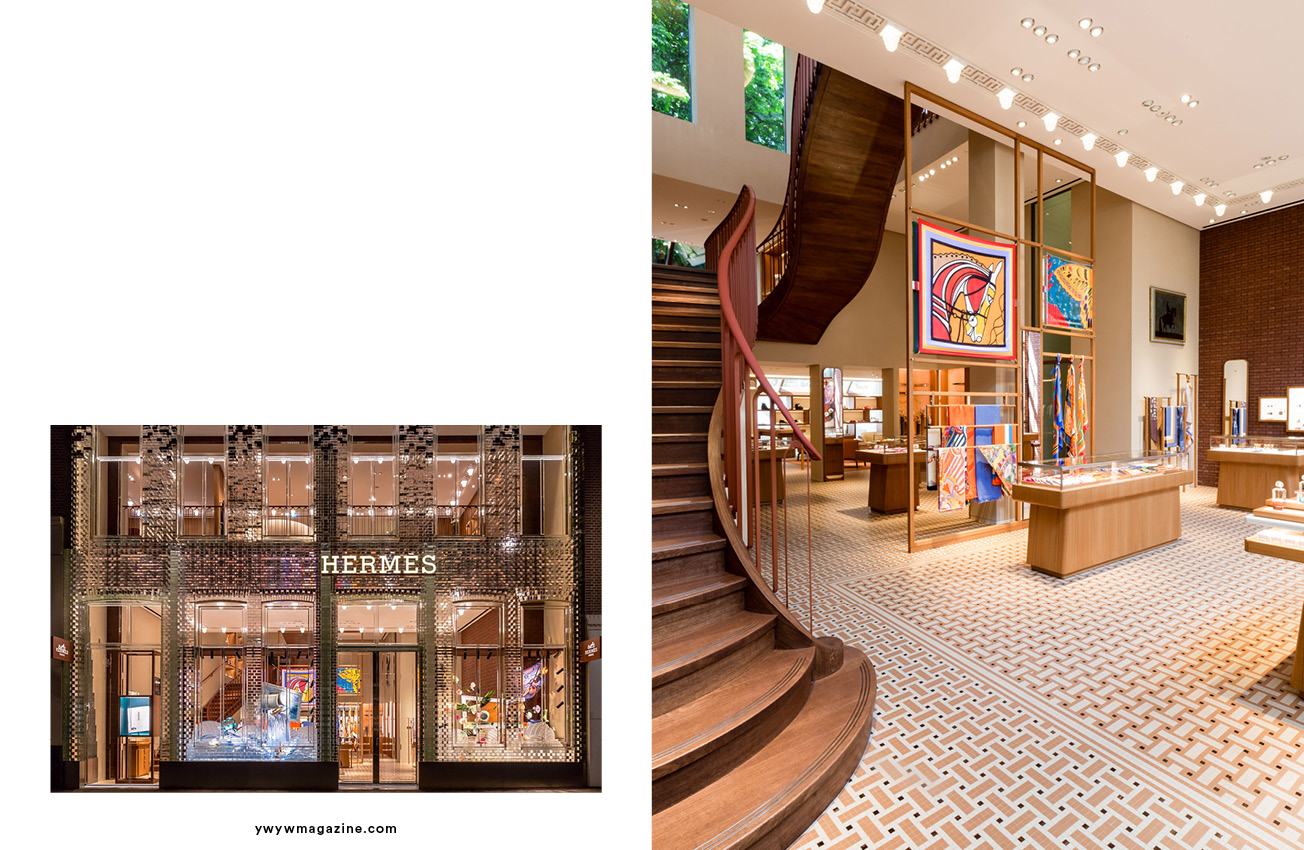 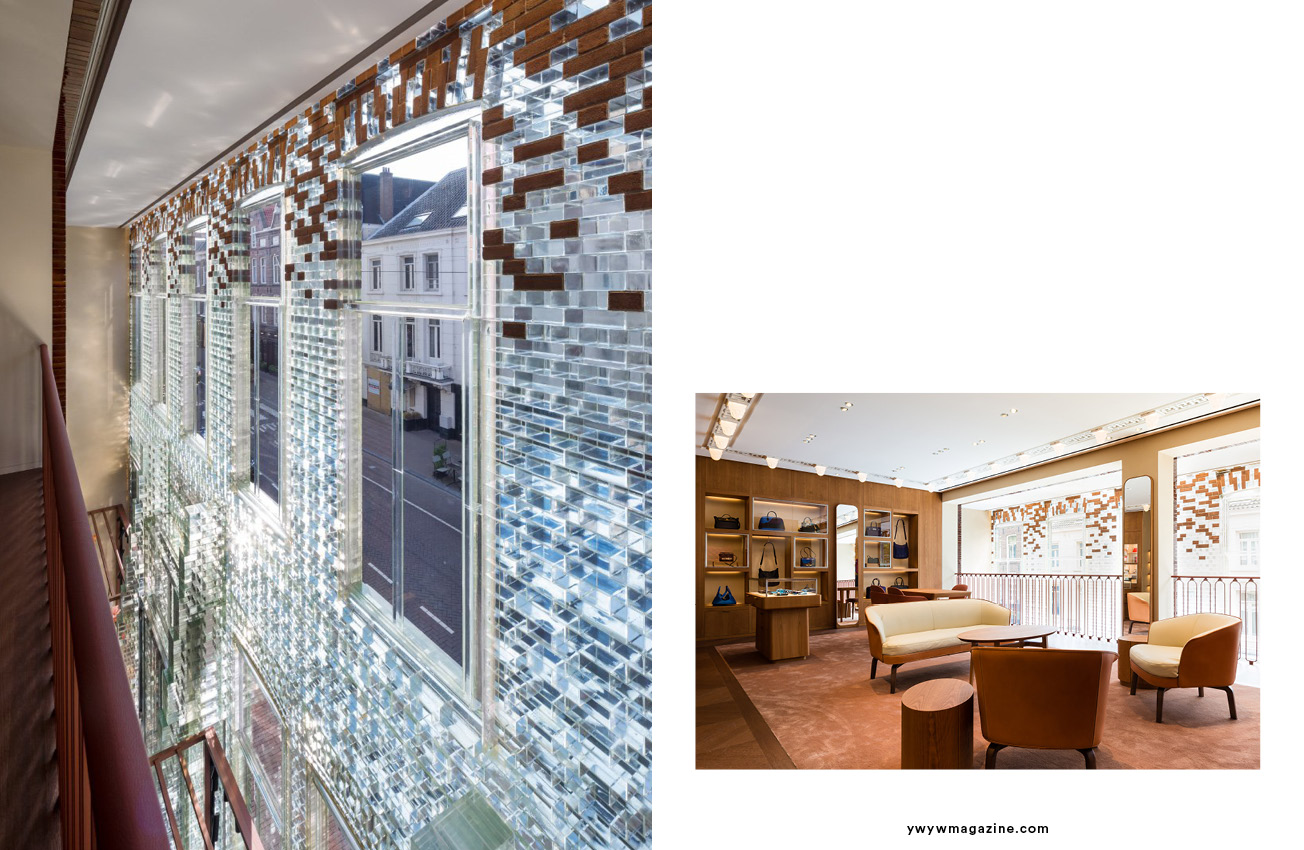 The overhaul of the store’s interiors by Paris-based agency RDAI has seen the removal of a blank wall from behind the upper half of the facade. This means that passers-by on the street can now more clearly see the glass elements subtly merging with townhouse’s terracotta brickwork, which is meant to give the illusion of a dissolving wall. MVRDV says the facade is “finally as open as originally intended”.

“Falling in love” is a deep and intimate portrait of love, the result of…