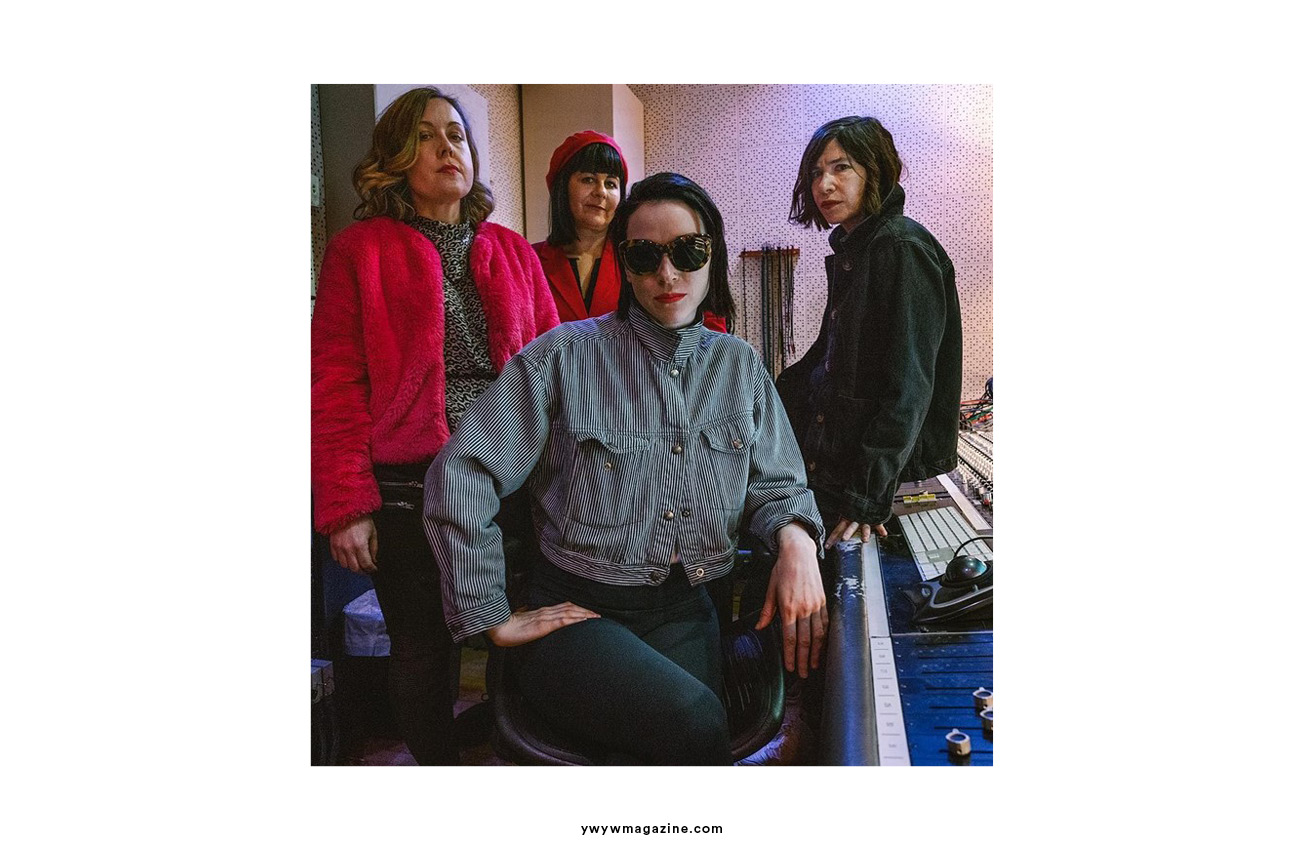 Sleater-Kinney has released a new track “The Future Is Here”, ahead of their upcoming album “The Center Won’t Hold”. The album will drop August 16th via Mom + Pop and was produced by St. Vincent, as previously announced. The band released “Hurry on Home,” another track that will appear on the album, earlier this year with a lyric video directed by Miranda July. “The Center Won’t Hold”, a follow-up to the group’s 2015 reunion album “No Cities to Love”, sees the band testing new waters. “We always planned on getting back in the studio — it was just a matter of when,” guitarist Carrie Brownstein told NPR. “If there is an overarching principle to this album, it’s that the tools on which we were relying proved inadequate. So we sought new ones, both metaphorically and literally.” 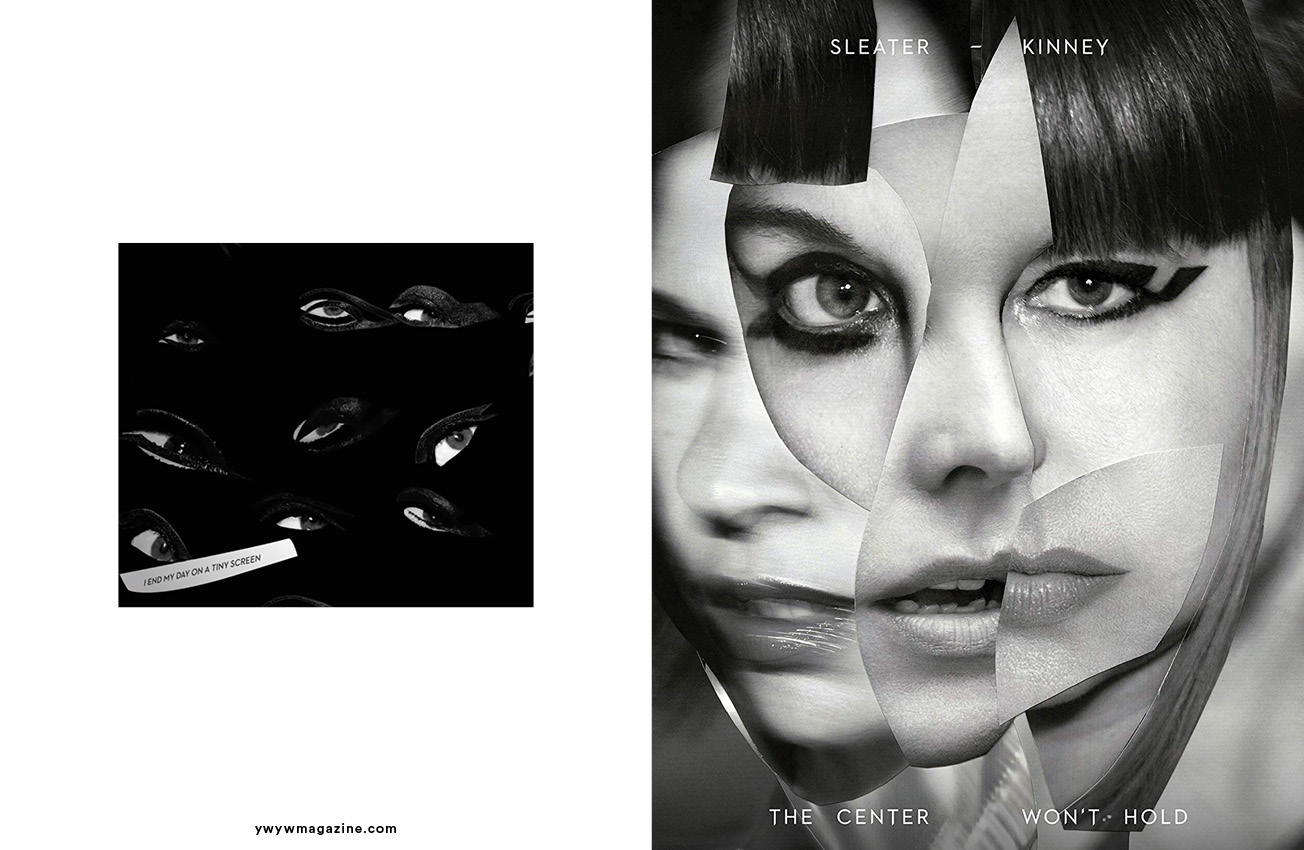 In a statement from the band Brownstein also said, “We’re always mixing the personal and the political but on this record, despite obviously thinking so much about politics, we were really thinking about the person — ourselves or versions of ourselves or iterations of depression or loneliness — in the middle of the chaos.” Guitarist Corin Tucker said, “The Center Won’t Hold drops you into the world of catastrophe that touches on the election. And almost like a mission statement, at the end of that song, it’s like the band is finding its way out of that space by becoming a rock band.” 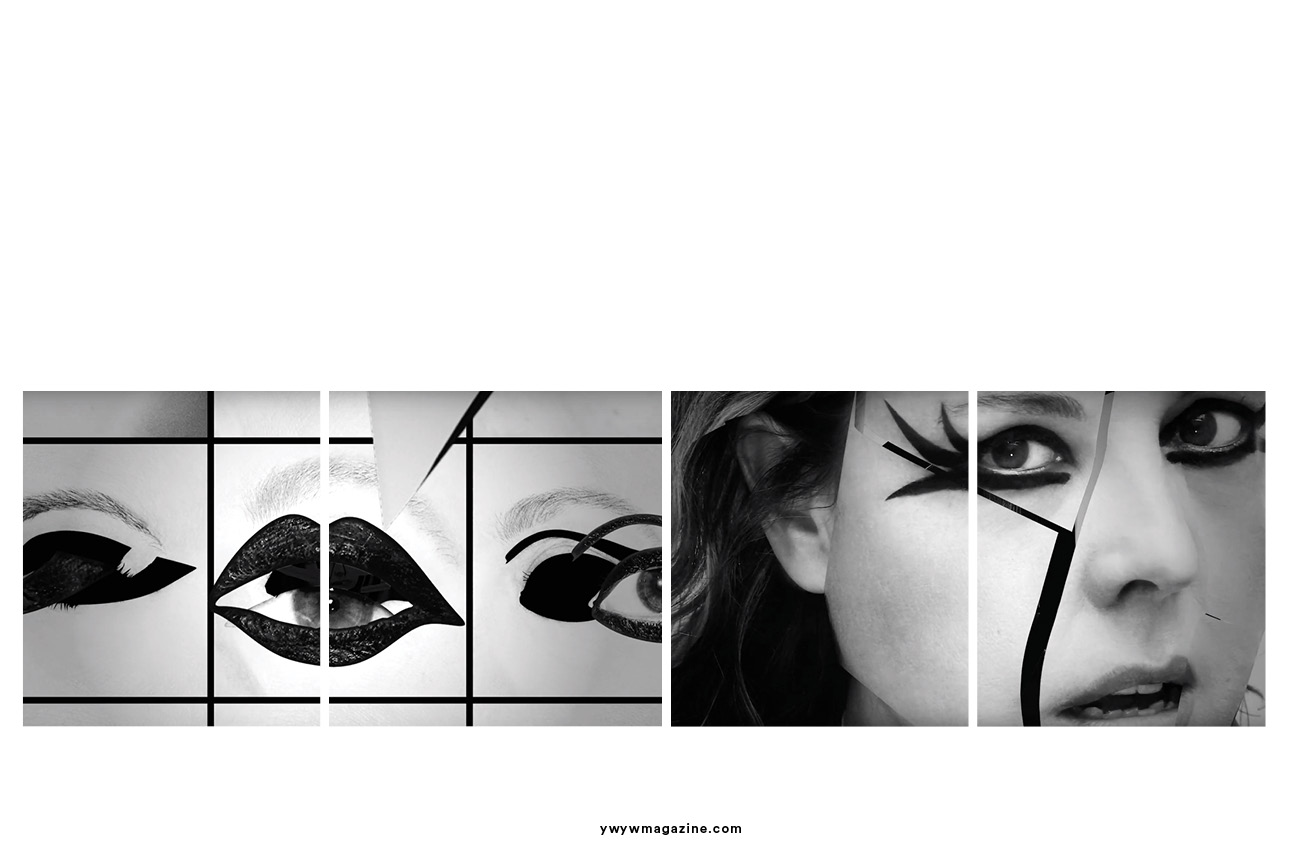 Drummer Janet Weiss added, “I think for Carrie and Corin it was liberating to explore a different sound palette. Annie (St. Vincent) has a lot of experience building her own music with keyboards and synthesizers so she could be our guide to help us make sense of this new landscape and still sound like us.”
The group, who will perform on The Tonight Show on June 19th, also recently announced a North American tour that will kick off October 9th in Spokane, Washington.