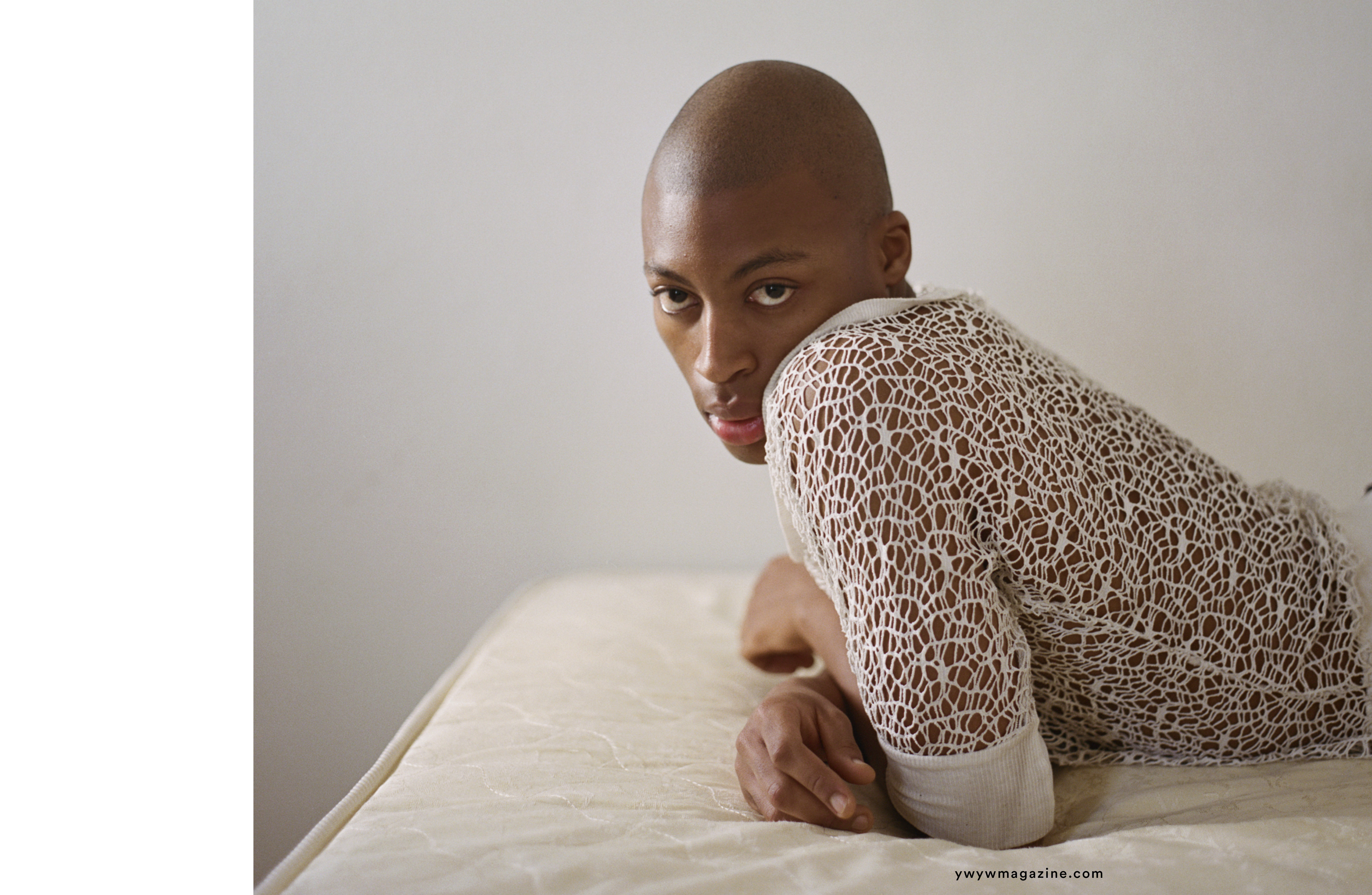 Where are you from and where are you based at the moment?
I am from California, and currently split my time equally between Mozambique, New York, and Los Angeles.

How long have you been shooting?
I began shooting when I was a teenager. 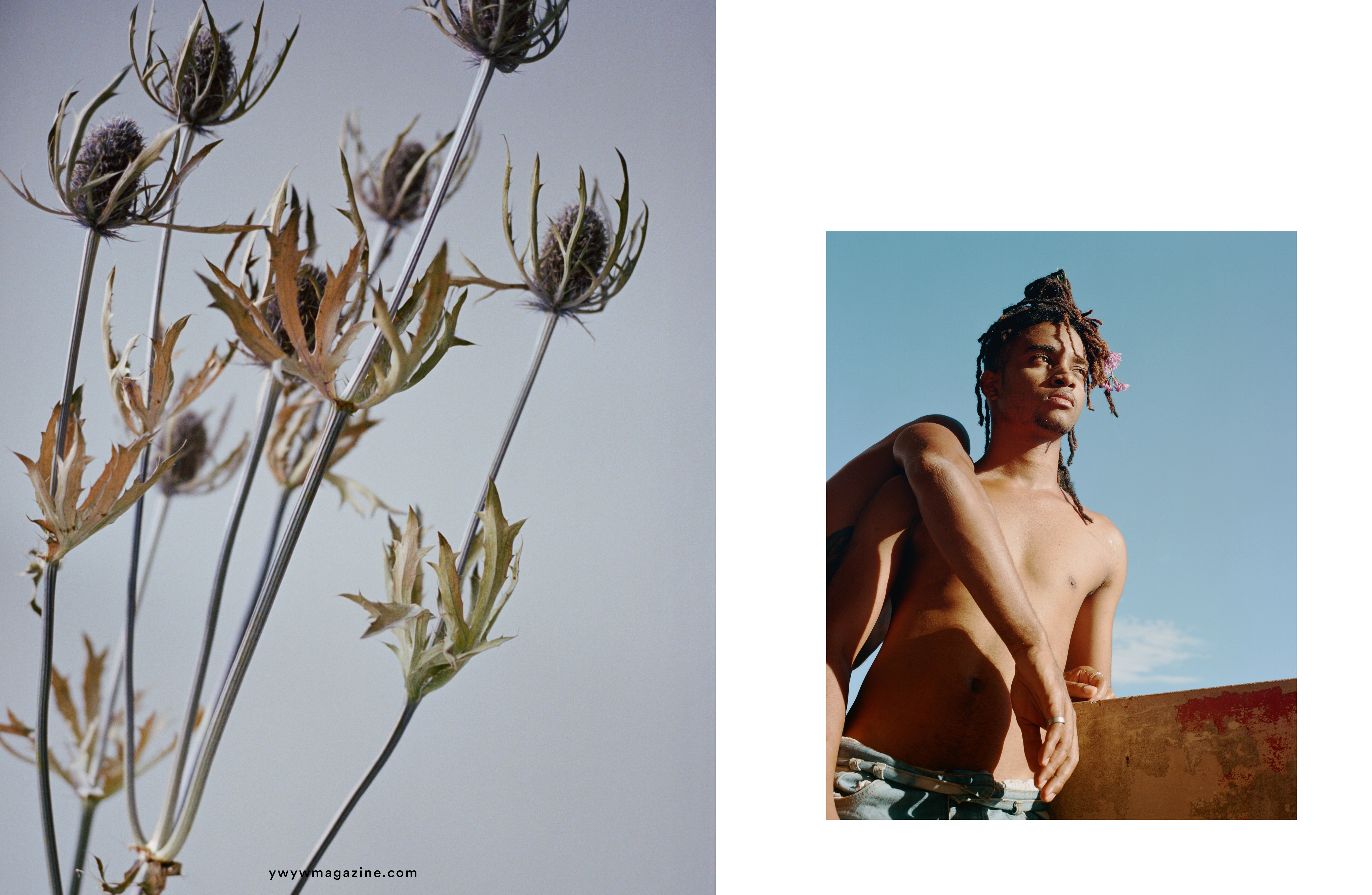 What is your training?
I dropped out of art school because I was seduced by the social sciences.  I had to reject my undergrad scholarship when I changed my major from art to anthropology.  Taking photos became even more important at that time because it was a creative outlet that was immediately accessible to me.  I then moved to Mozambique where I lived for 4 years.  When I moved back to NYC I chose to go back to school for a Masters in Medical Anthropology.  When it comes to formal training, I have always opted for social sciences over art/photography.  That is in part because my experiences in the field of human rights and public health inform my photographic practice in profound ways. 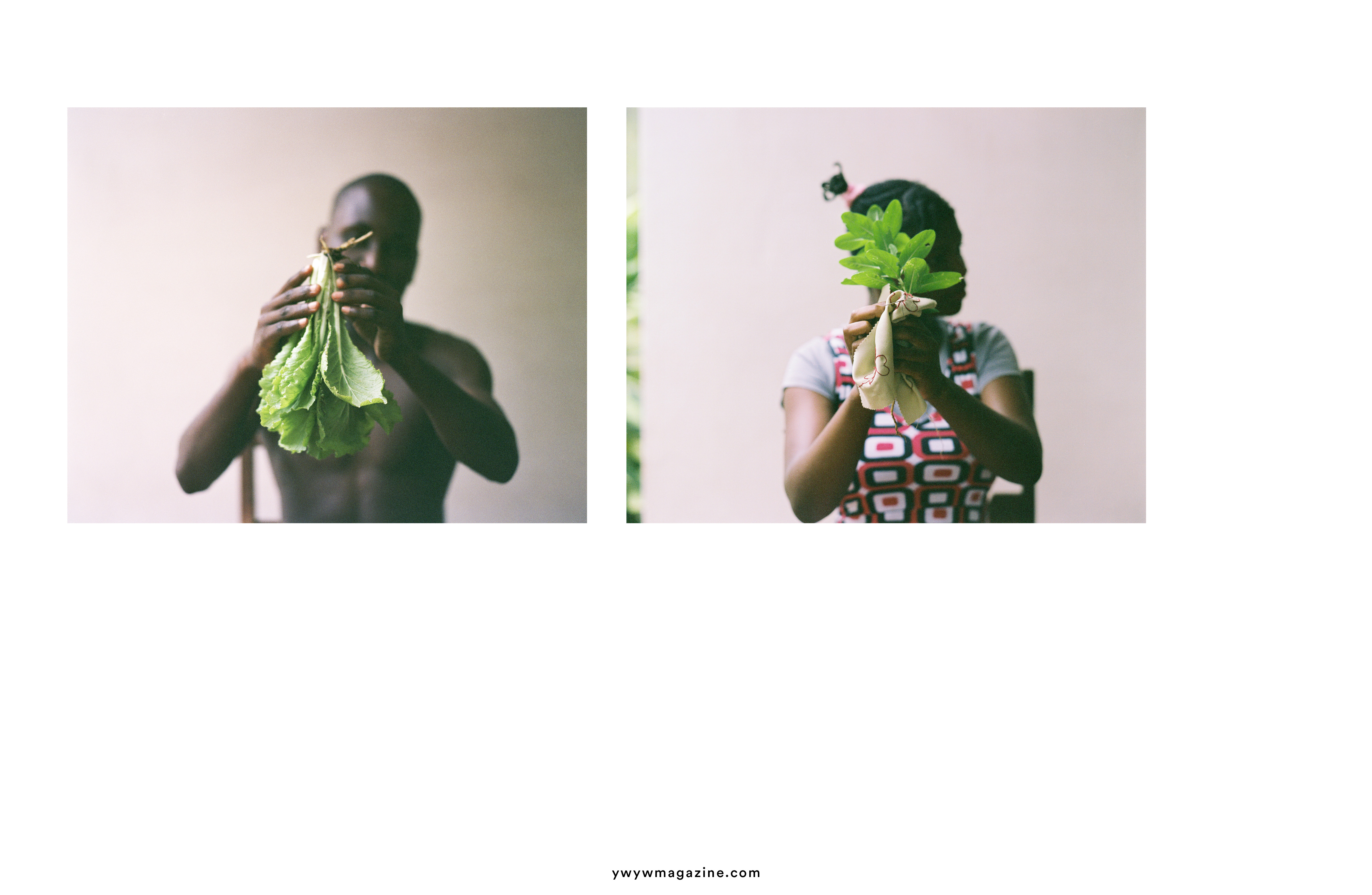 Can you tell us your source of inspiration? How do you keep it interesting and get yourself out of a creative rut?
Changing my environment constantly keeps my creativity alive.  I get inspiration from the unexpected relationships born out of chance encounters. 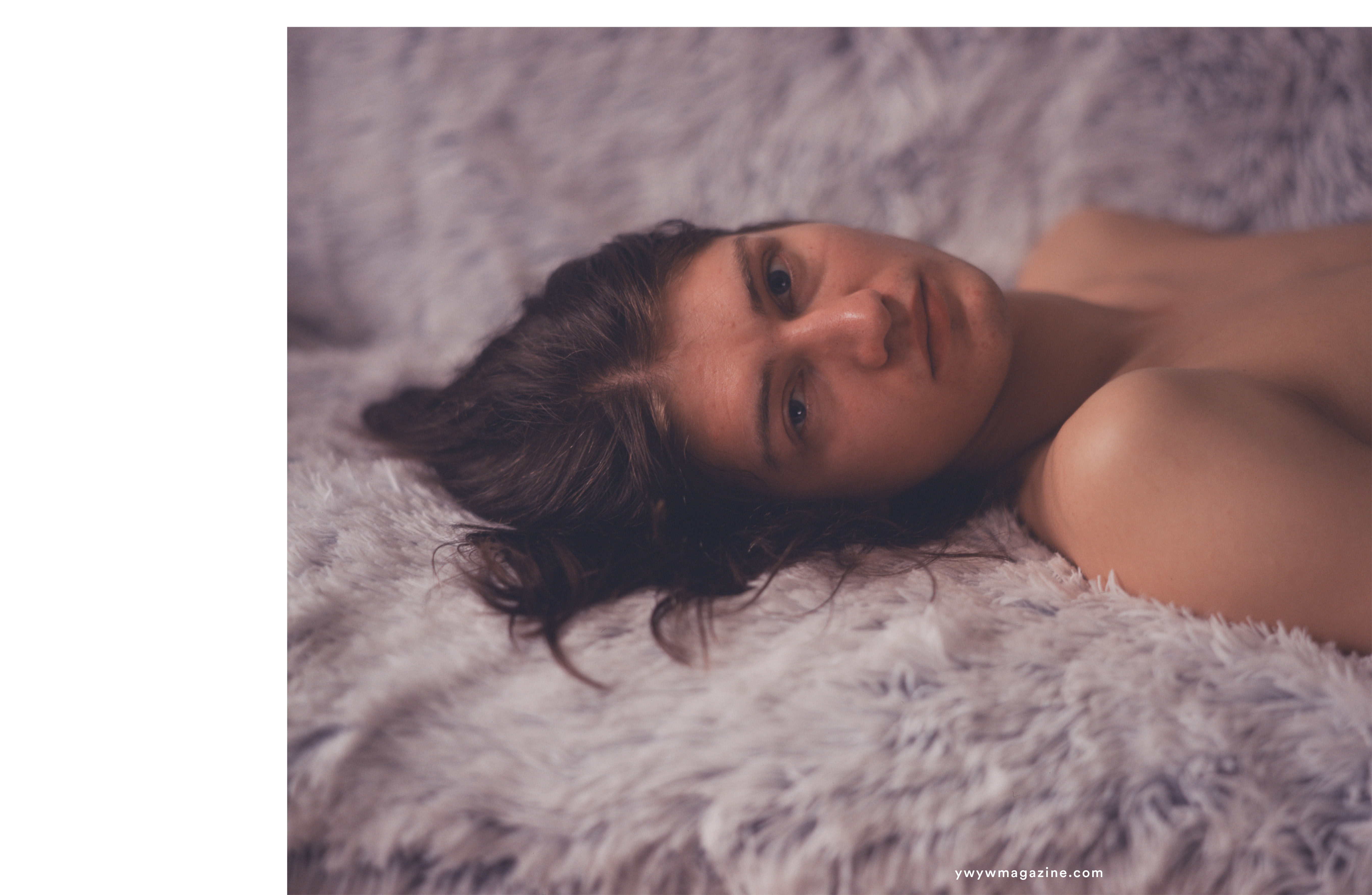 When you are shooting how much of it is instinctual vs planned?
It’s always a mixture of both, and always to different degrees.  More often though, I plan things out only to abandon the plan. I lead with instinct. 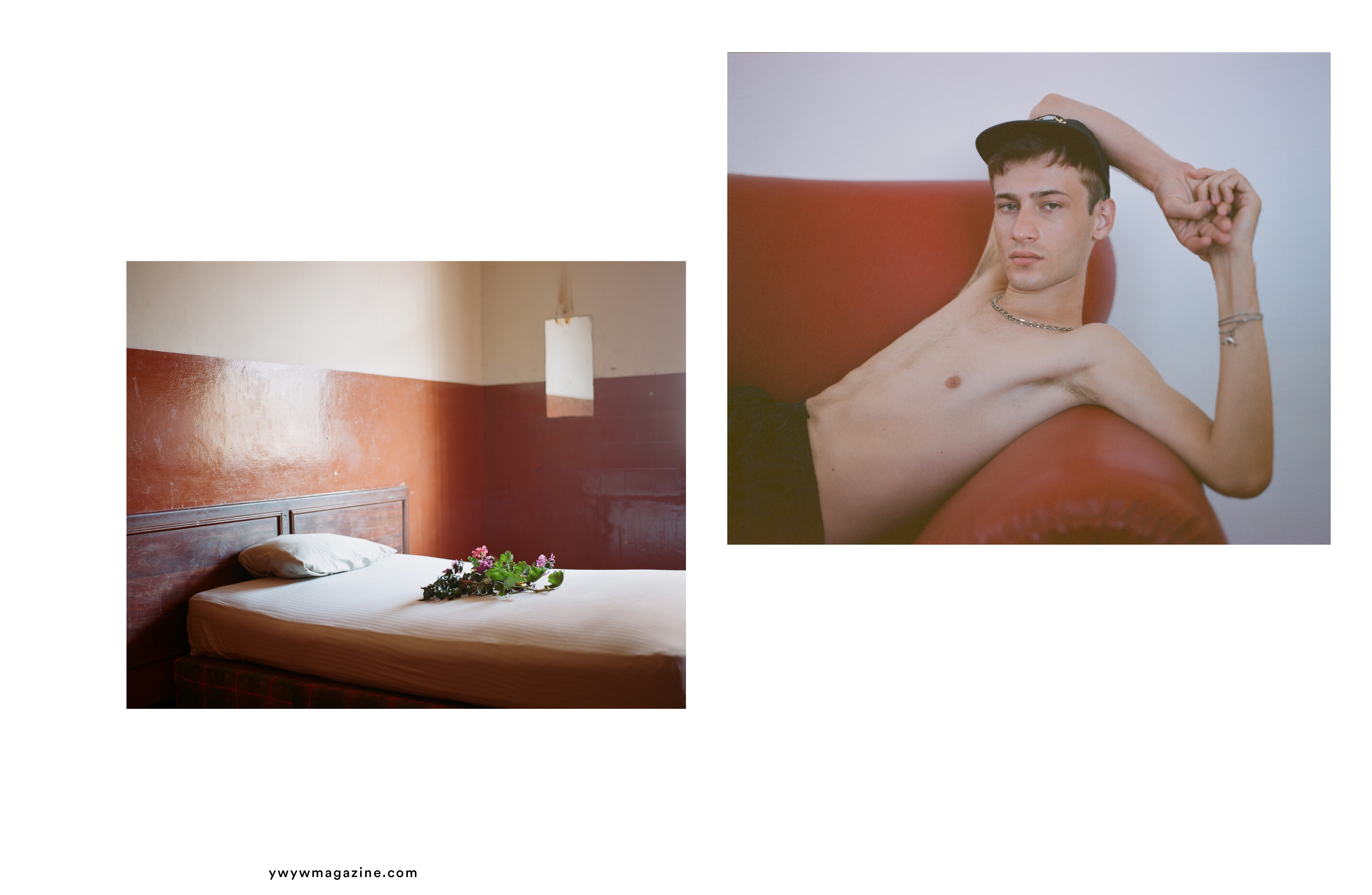 What do you want your viewers to take away from your projects “Displaced Youth”, “Hotel Luso”, “Mahotas”?
Each of those projects are quite different in subject matter, but I suppose the thread that binds them, and the thing that I often strive for people to take away is the agency of the participants in the way they reveal themselves.  I try to focus on individuals regardless of their circumstances, while still honoring the circumstances that in-fact brought us together.  My hope is to honor their strength in a way that connects them to anyone viewing the photograph. 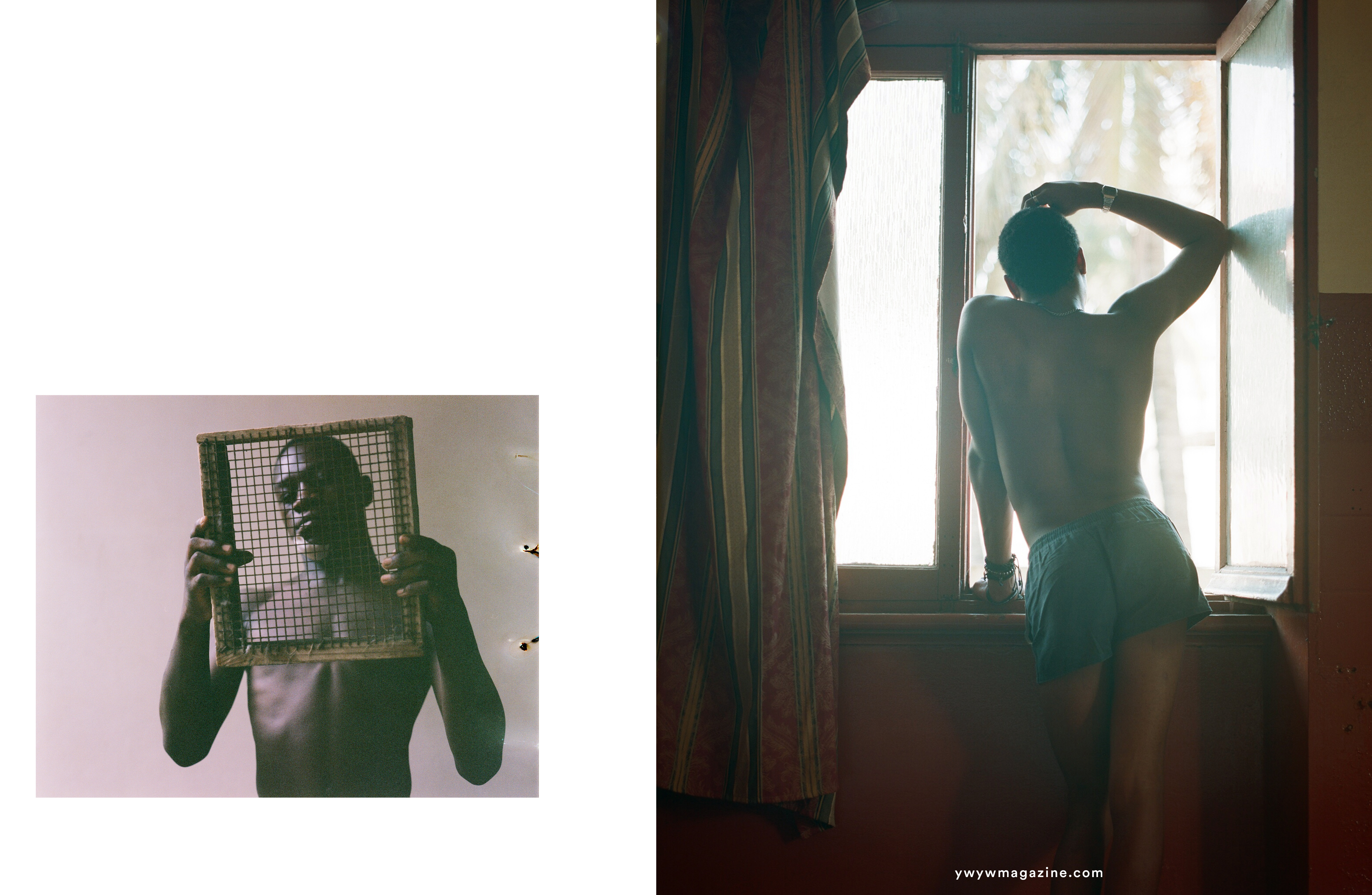 What’s your favorite subject to photograph?
People and nature.

Whose work has influenced you most?
Not just one, but so many.  Among them, Bruce Davidson, Karlheinz Weinberger, David Armstrong, Peter Hujar, George Platt Lynes, Dianne Arbus, Marry Ellen Mark, and many others. 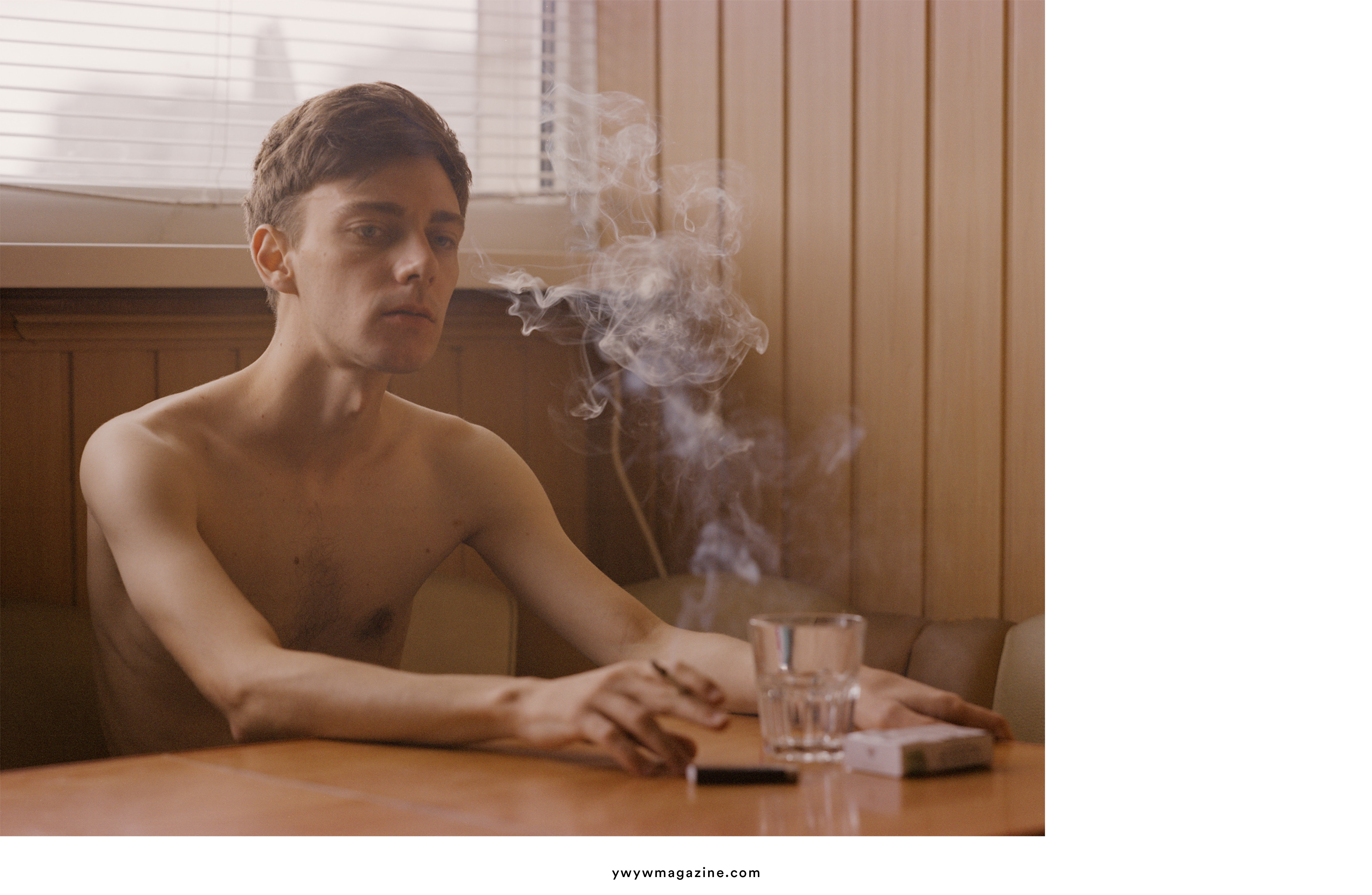 Are you a detail oriented person?
Yes and No.  But, yes. 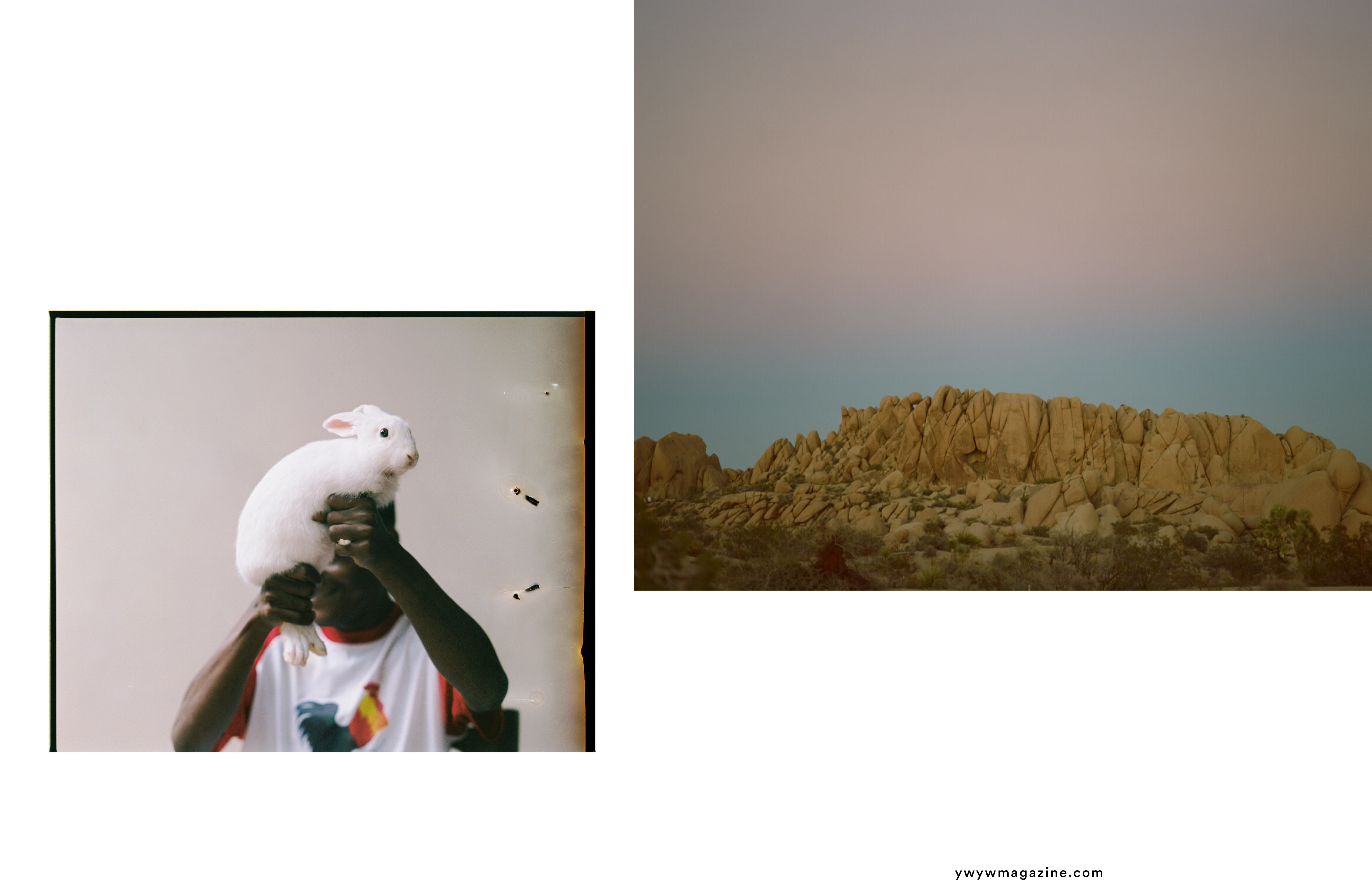 What is your favorite book? And why?
Narcissus and Goldmund by Herman Hesse because of its wide spectrum view of the human experience, the lust and struggle of a wanderer, and the sense of capturing and representing that through creative expression by attempting to give form to the formless.

Where do you come from? I am from Mississauga Ontario Canada. Favourite photographer and favourite…