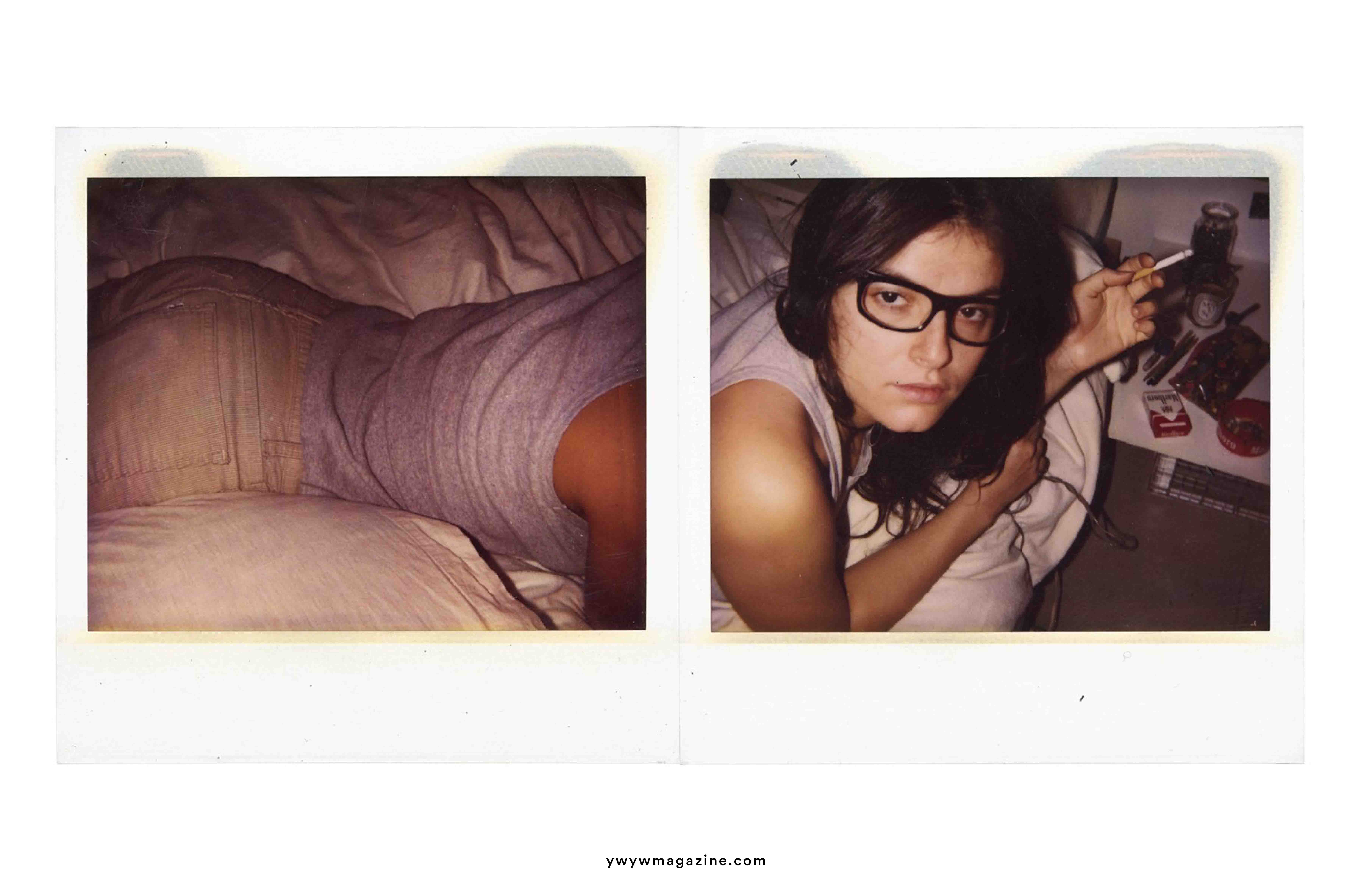 A book of instantly unforgettable Polaroid photographs taken by Davide Sorrenti between the years of 1994–1997. It offers an intimate glimpse into his life away from the countless fashion editorials he lensed through a series of candid images. The photographer was considered to be the driving force behind the era’s “heroin chic” aesthetic: his subjects would often be slight, strung-out models and vagabonds shot on the streets, or in the rundown apartments of New York. 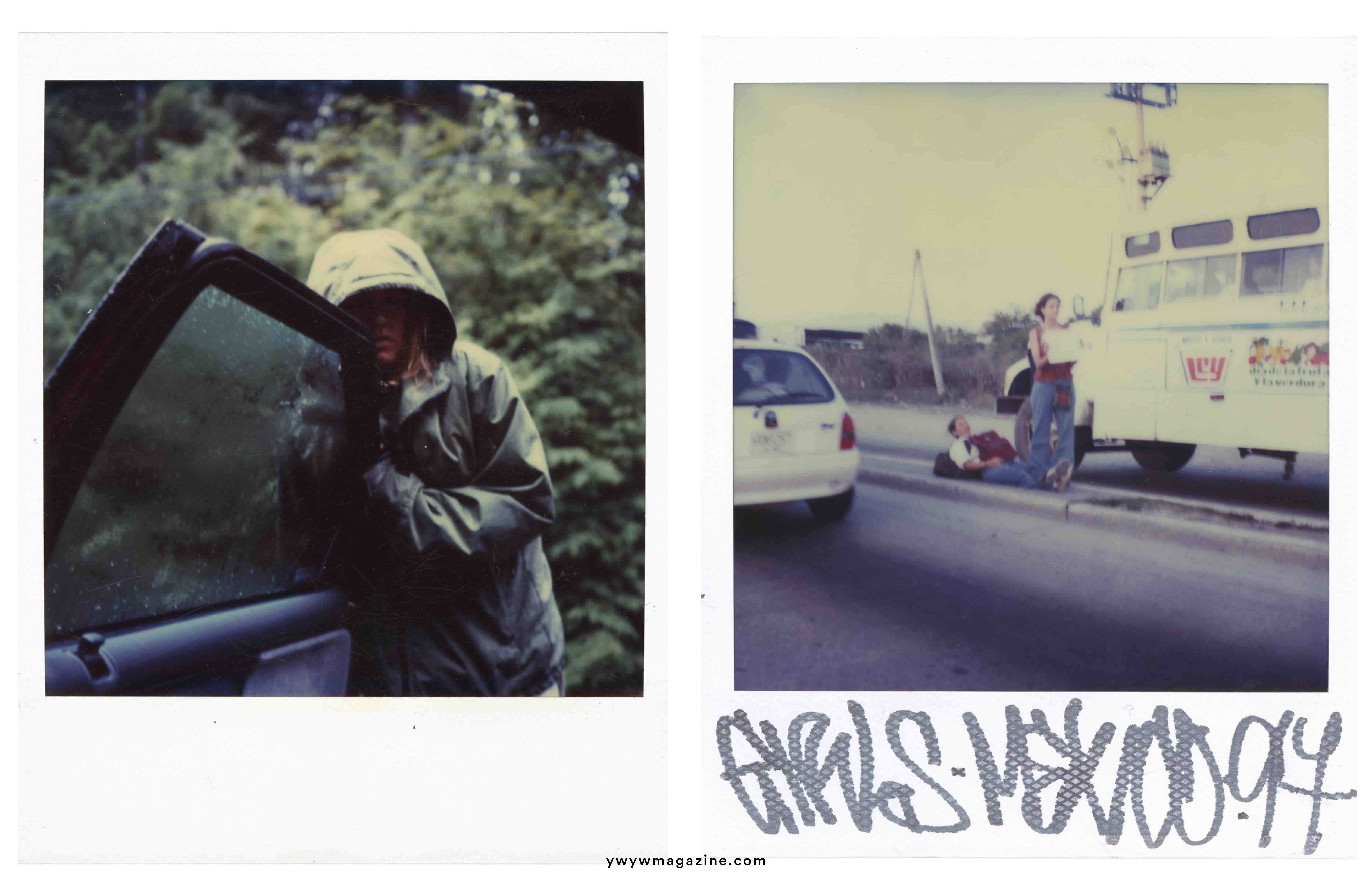 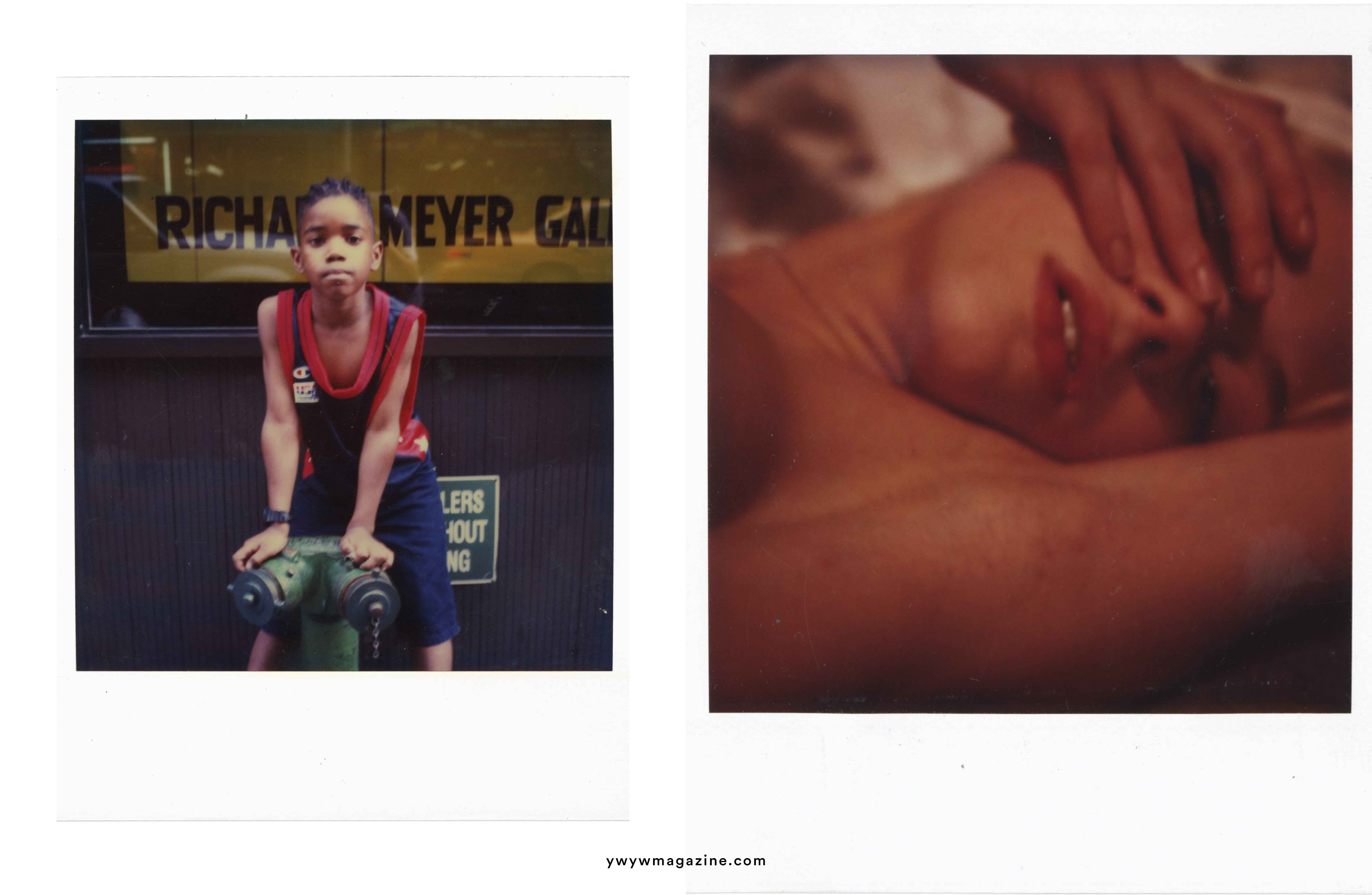 From the rooftops of New York to the quiet of his bed, these images offer another glimmer into a world that feels like it belonged to him and his friends alone. “Davide’s photography was a reflection of the youth culture of the 90s; engulfed in rap music, skateboarding and ‘gangsta’ culture,” remembers his mother, Francesca Sorrenti, in a statement”. 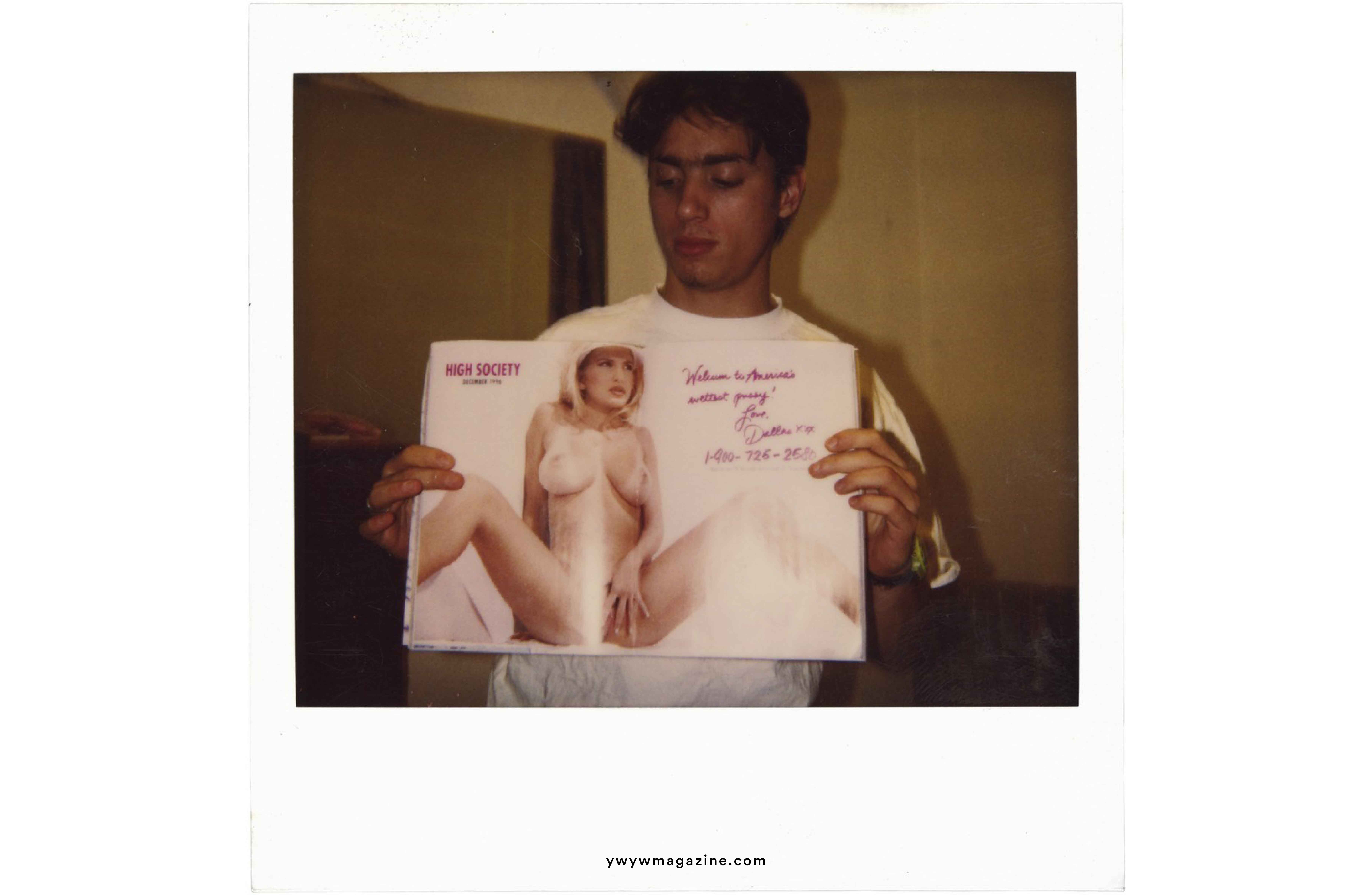 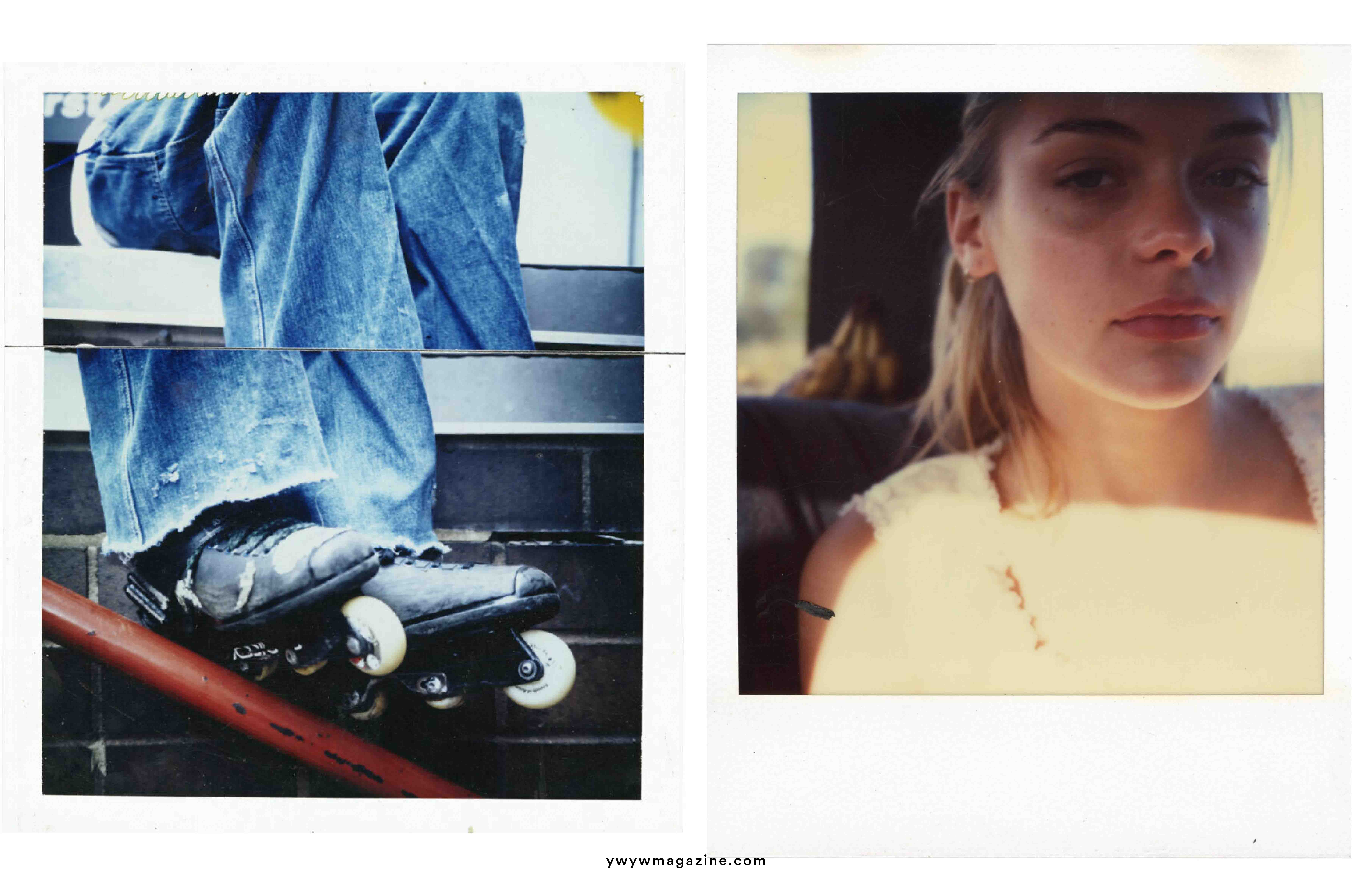