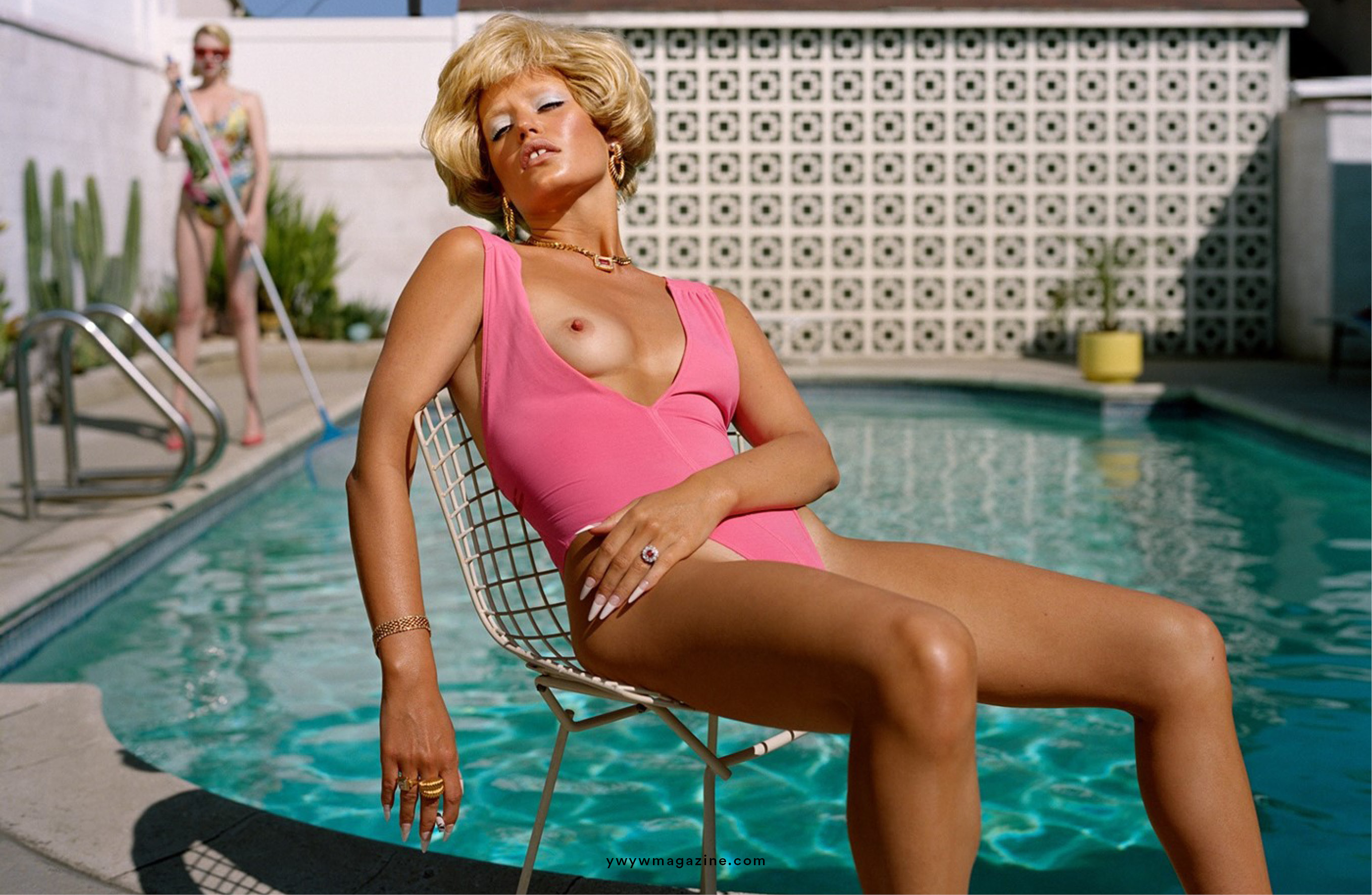 Women is the first book to be published by British Los Angeles-based photographer and filmmaker Nadia Lee Cohen. In 2015, having graduated, she relocated to America to begin her ambitious personal book project ‘100 Women’; the project being a direct response to the rise of female censorship. 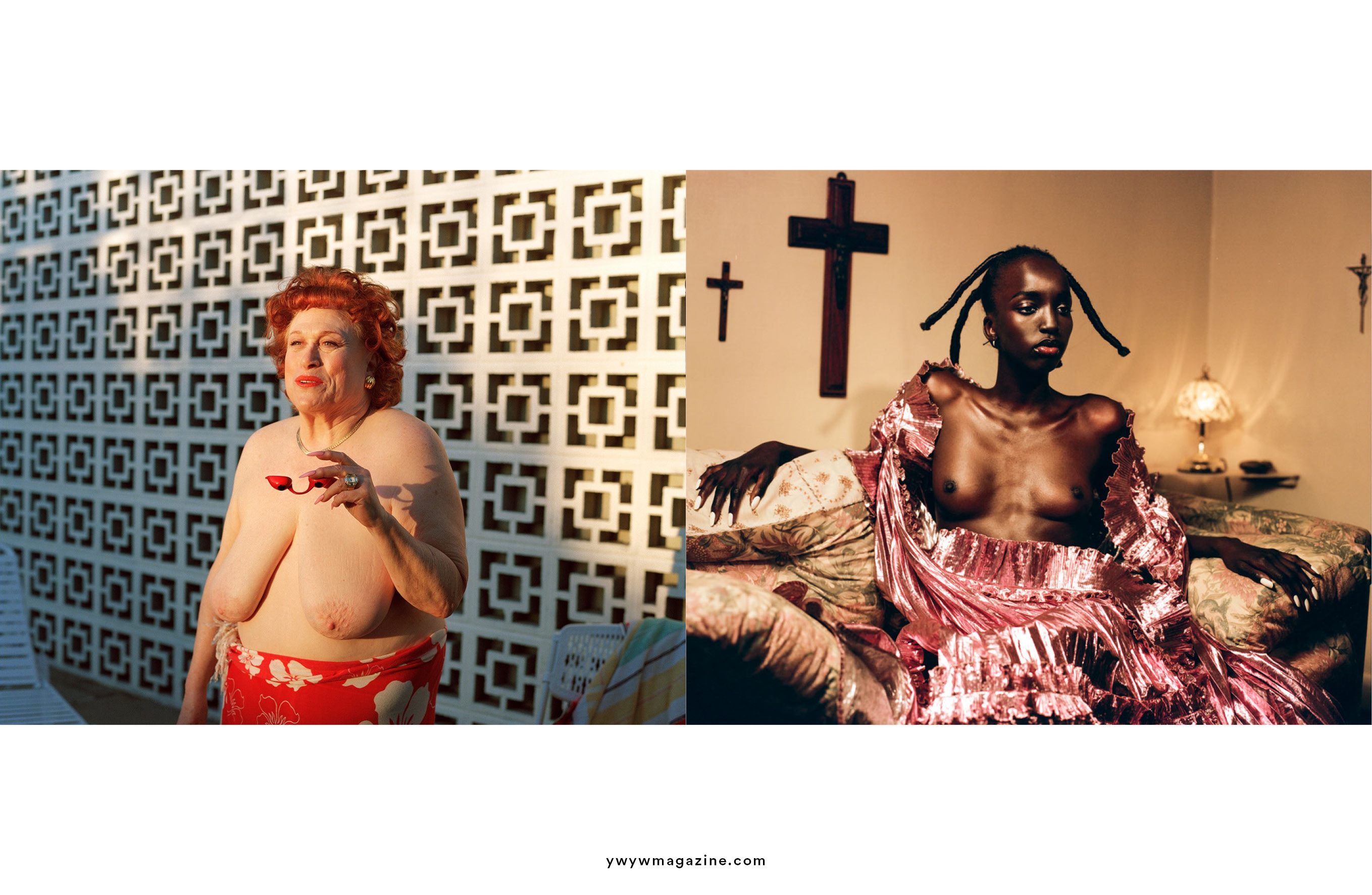 Heavily inspired by cinema, Americana and Britain particularly in the 1960’s and 70’s, her photographs and films are veritable visions of saturated, surreal dreamscapes. Lee Cohen sets her focus on the twisted paradise that unfolds inside her brilliant mind, exploring the complex dynamics between strength and fragility within womankind. 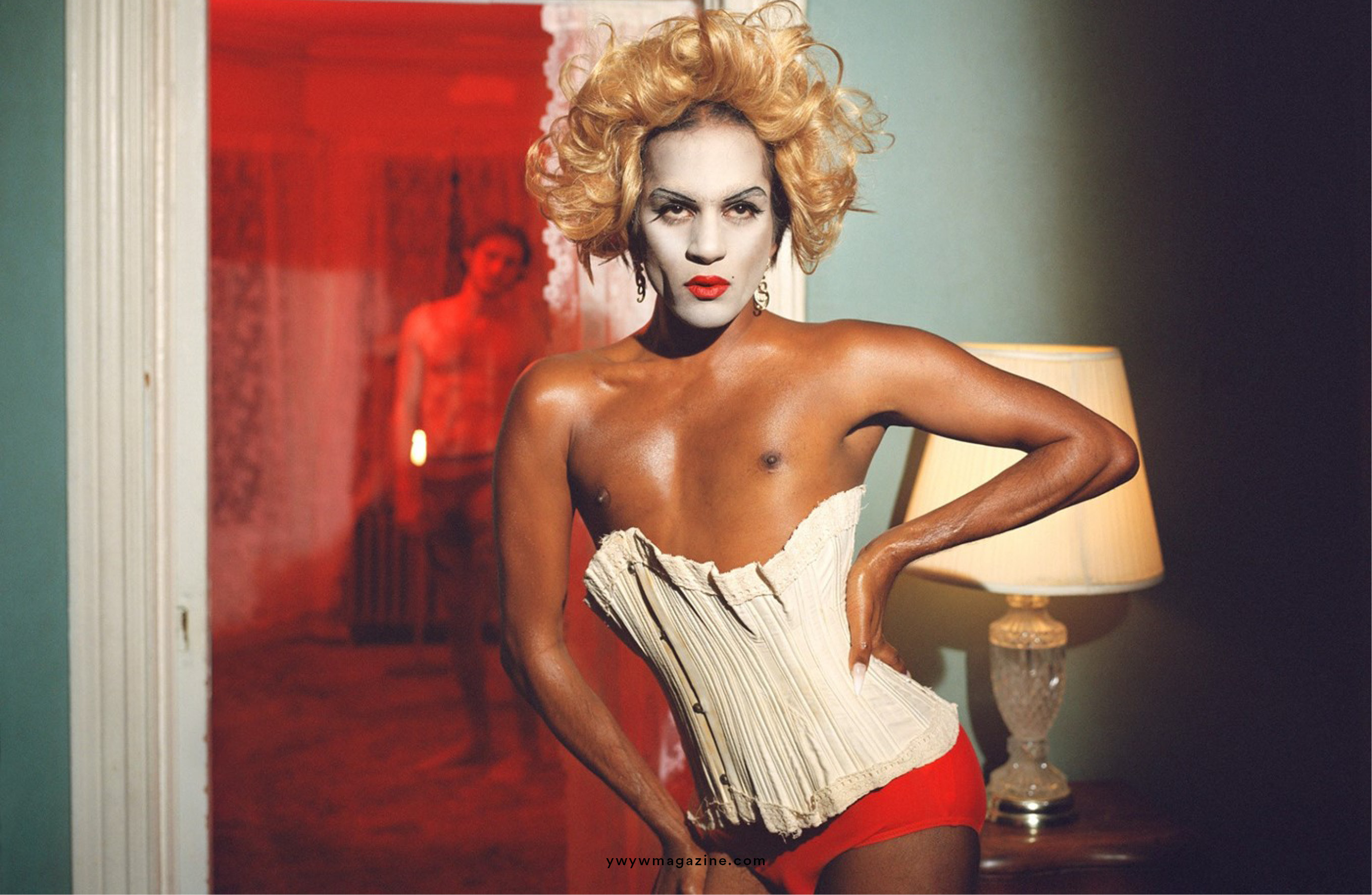 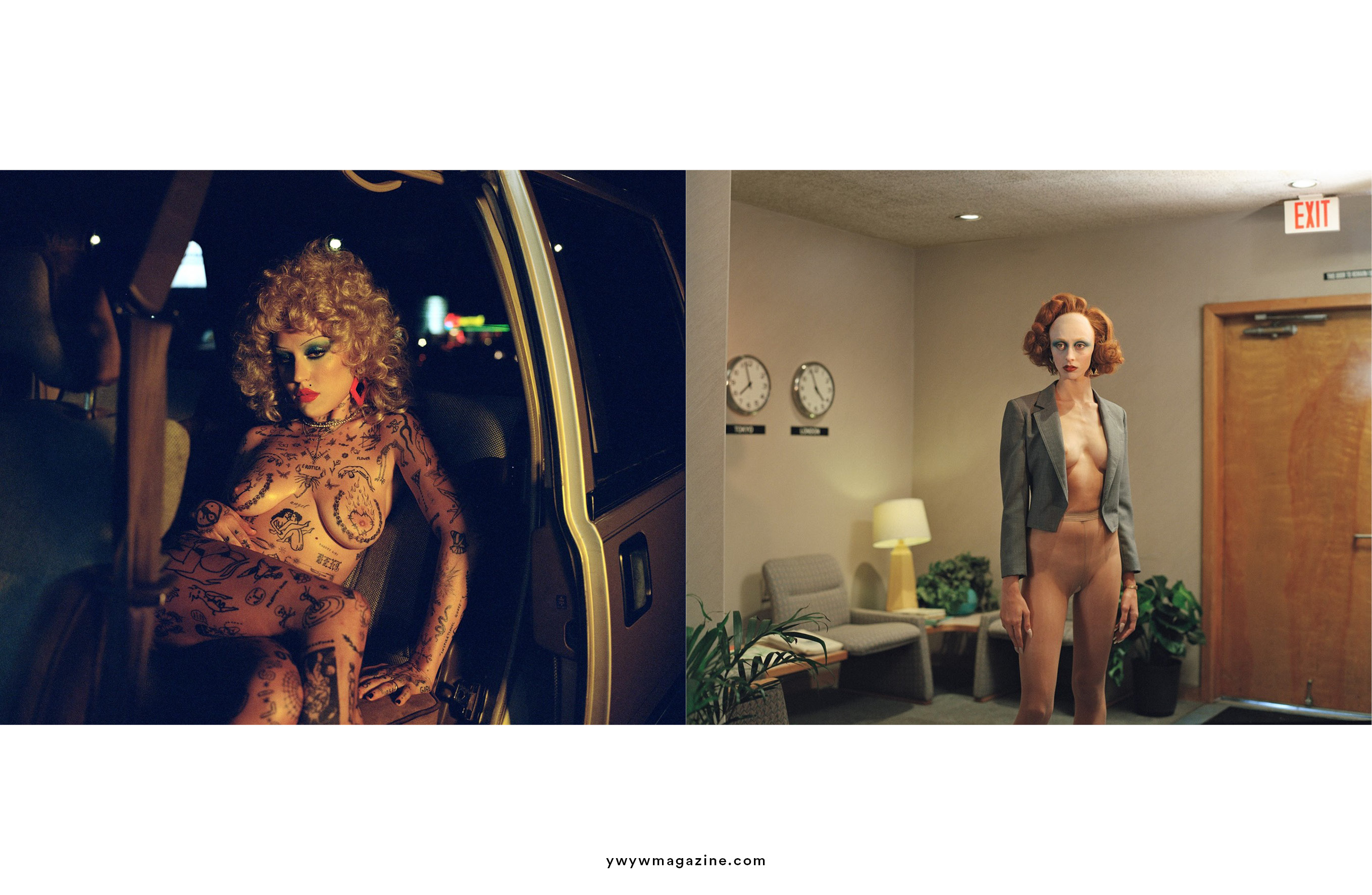 The book sees Cohen capture people of all ages, shapes and sizes, in various states of undress. Each subject appears to be at total ease in front of the camera, unflinching and unapologetic in their femininity. Addressing the title and subject of the new book, Lee Cohen explains, “The word Women in this case is an idea related to ‘character’. It doesn’t reside in the world we live in, nor does it share the same politics, beauty norms or values. It stands as a representation of strong femininity within a series of these 100 mise-en-scêne.”

In the last pages of her 2010 book, The Adventures of Guille and Belinda and…

No fashion personality has been shrouded in mystery like Martin Margiela. He’s fashion’s most elusive…