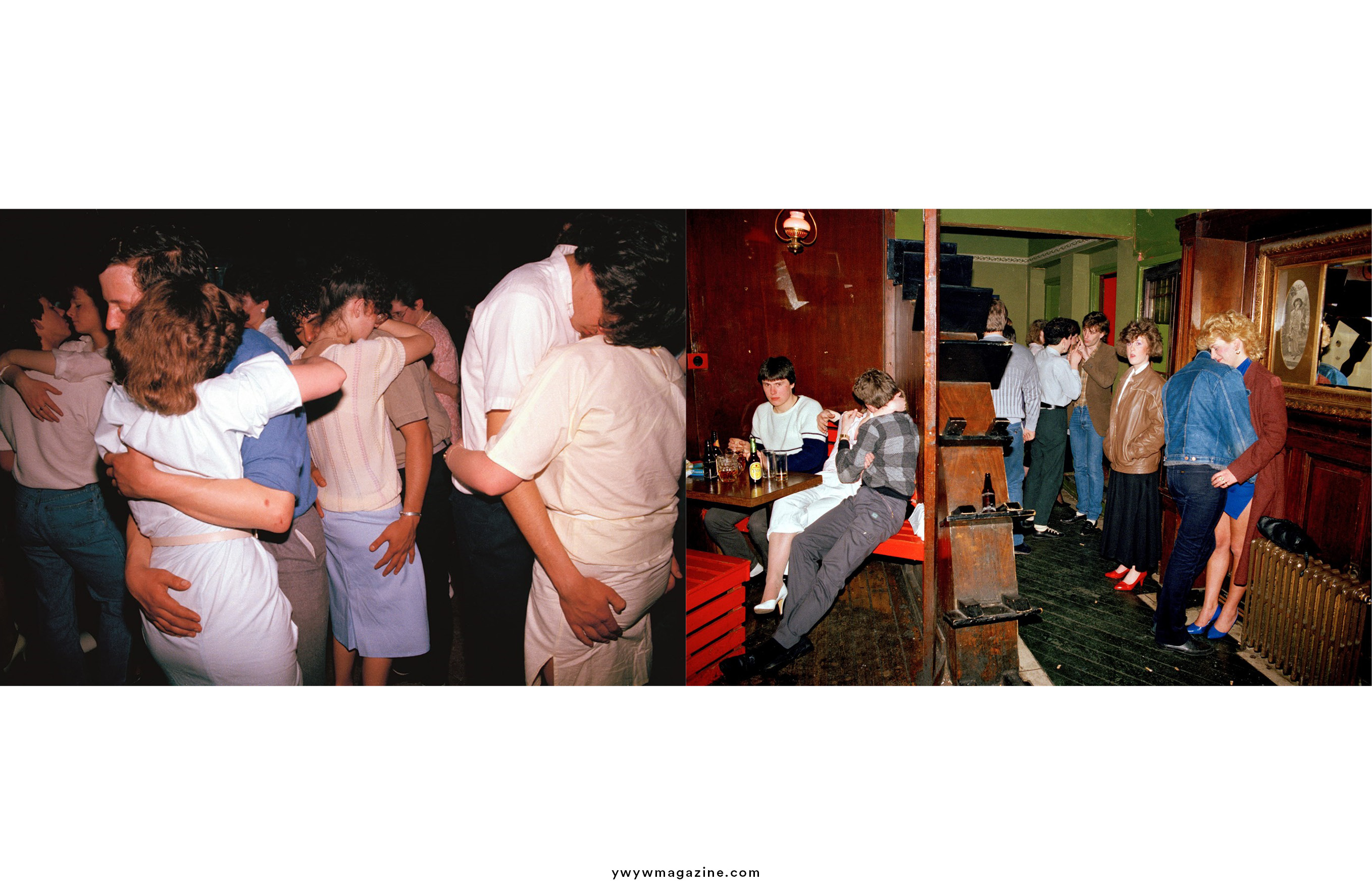 “101 Pictures” is the first English language retrospective of Tom Wood’s work, casting light on his 25- year-long testament to the people of Merseyside. The book includes previously unseen photographs, alongside major works such as the infamous nightclub series, Looking for Love, (1989) and from his seminal Photie Man (2005) publication, selected by Martin Parr, edited and sequenced by Padraig Timoney. 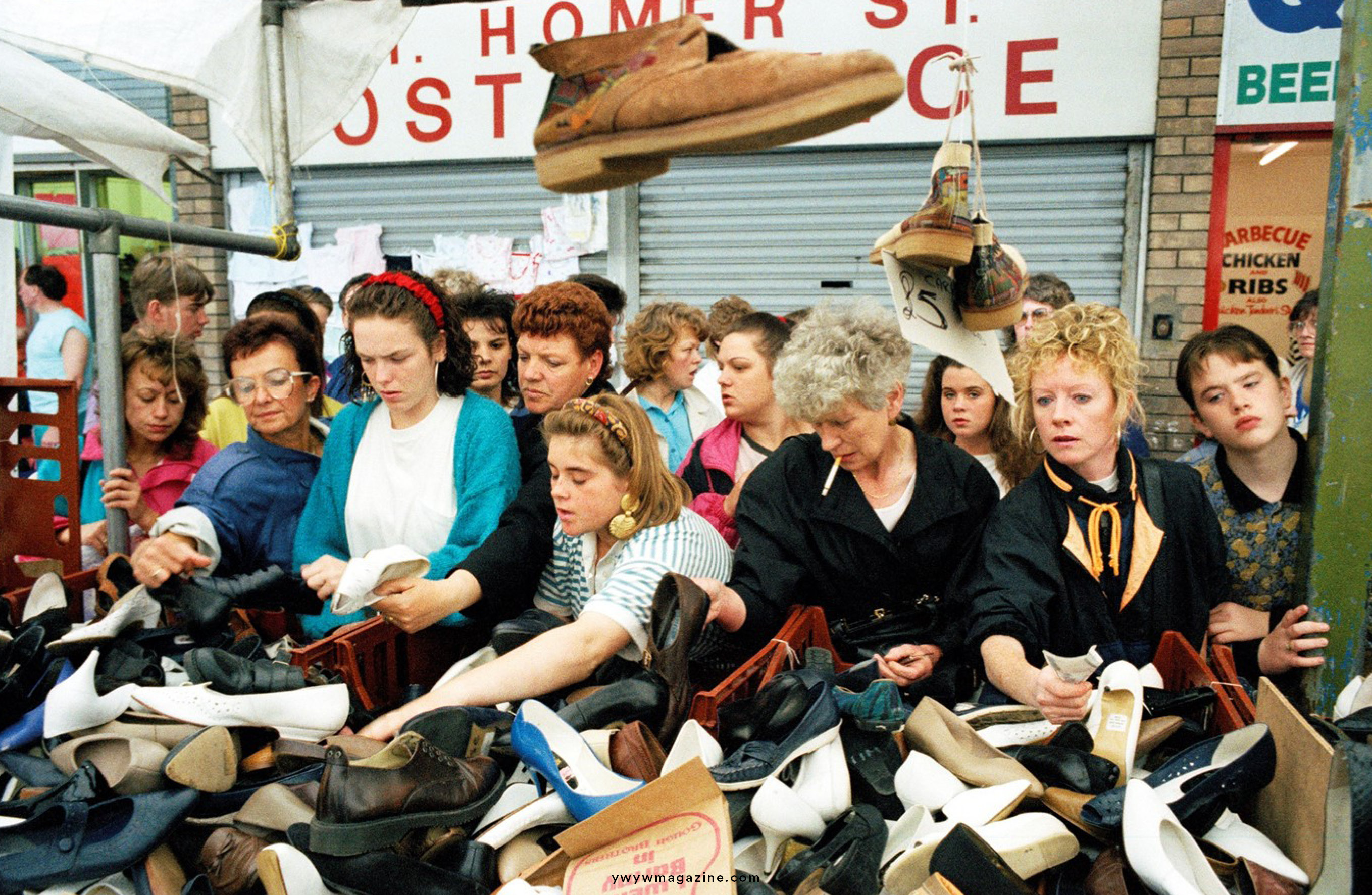 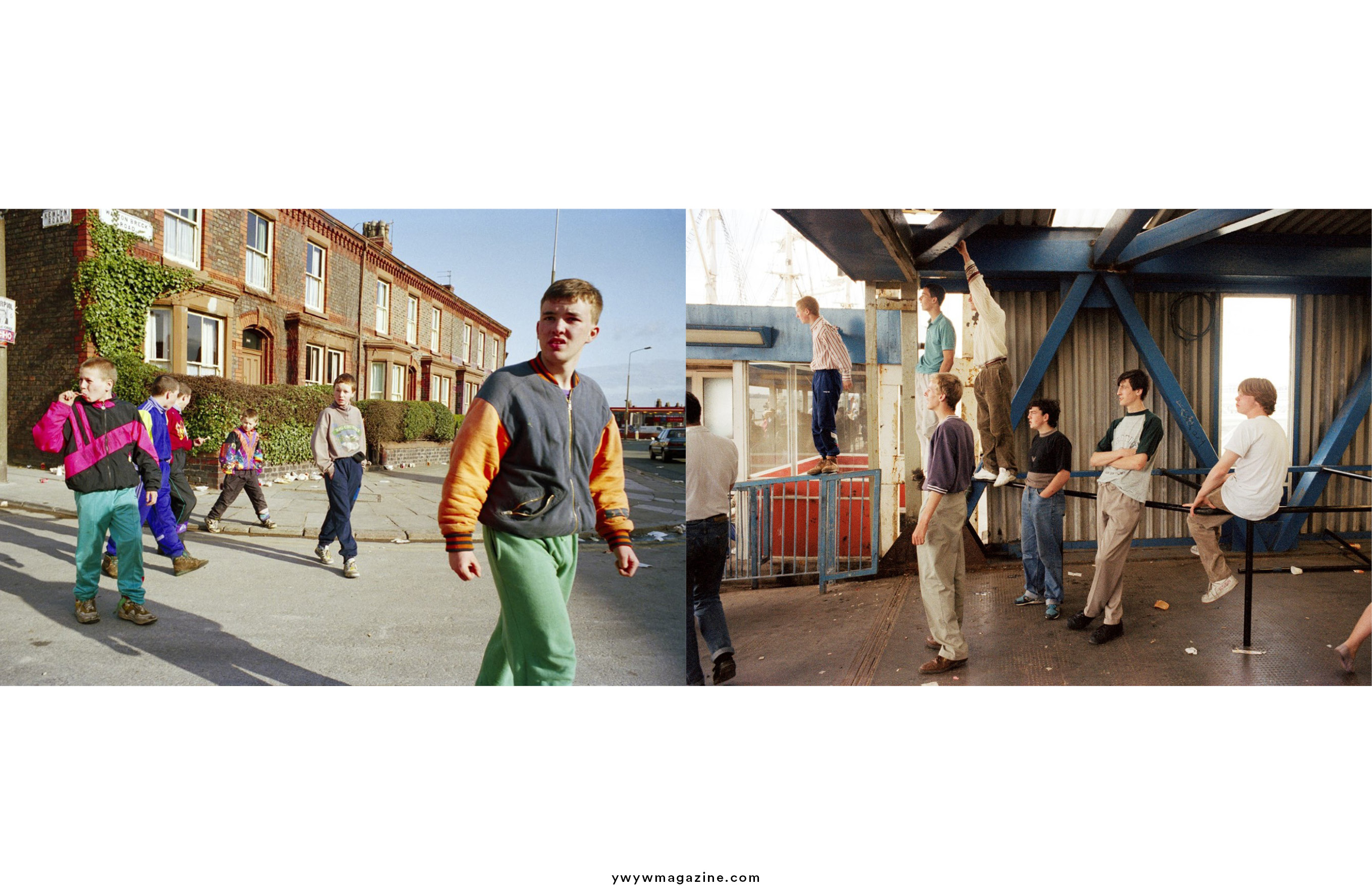 There are glimpses of traditional gender roles and their associated rituals, whether in Women’s Market or the shots of match day at both Liverpool and Everton grounds.
The book serves as a warm documentation of the area, its people and their daily routines, while simultaneously capturing the easily overlooked magic of the every day that has become a precious commodity in 2020. 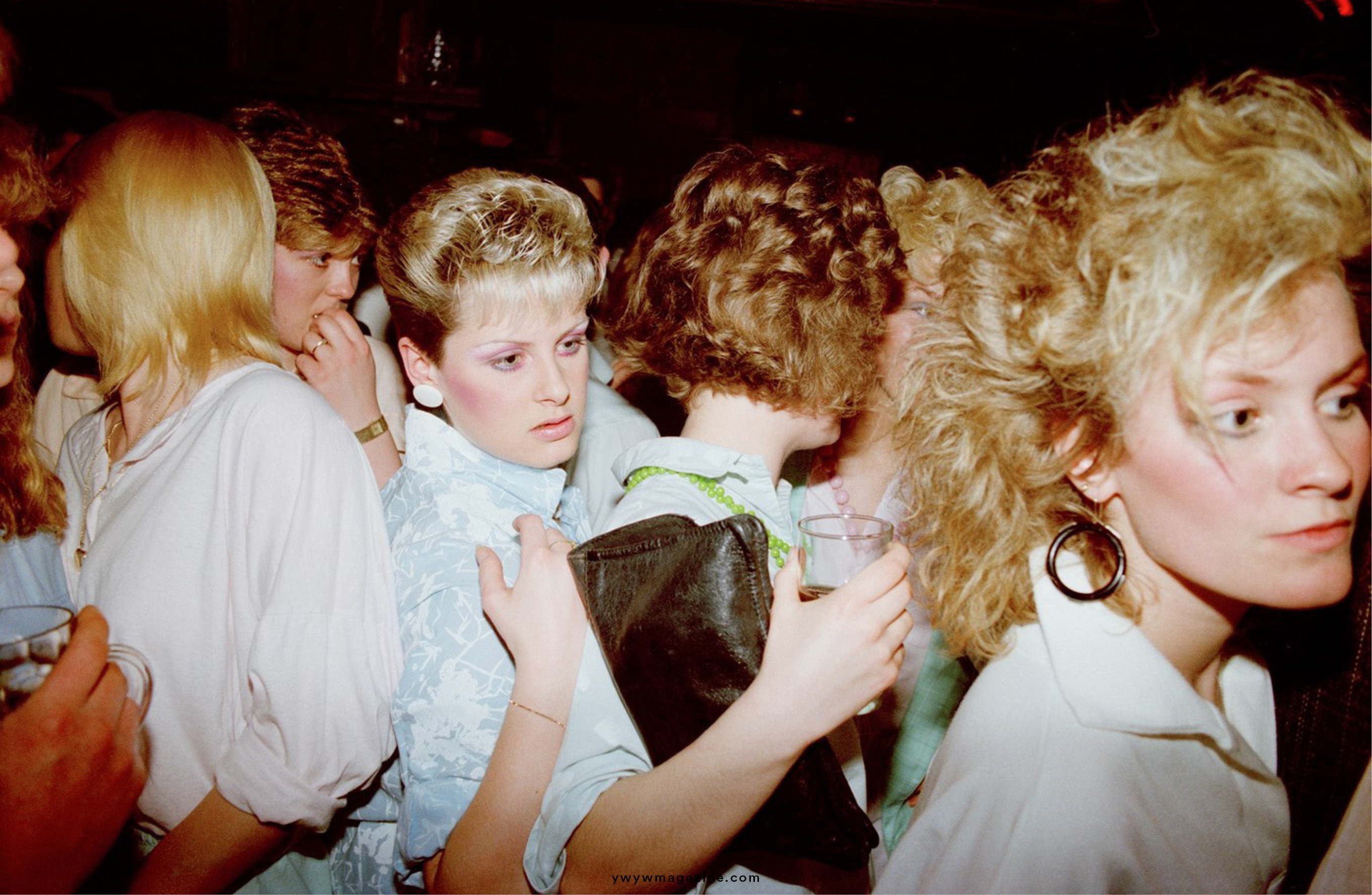