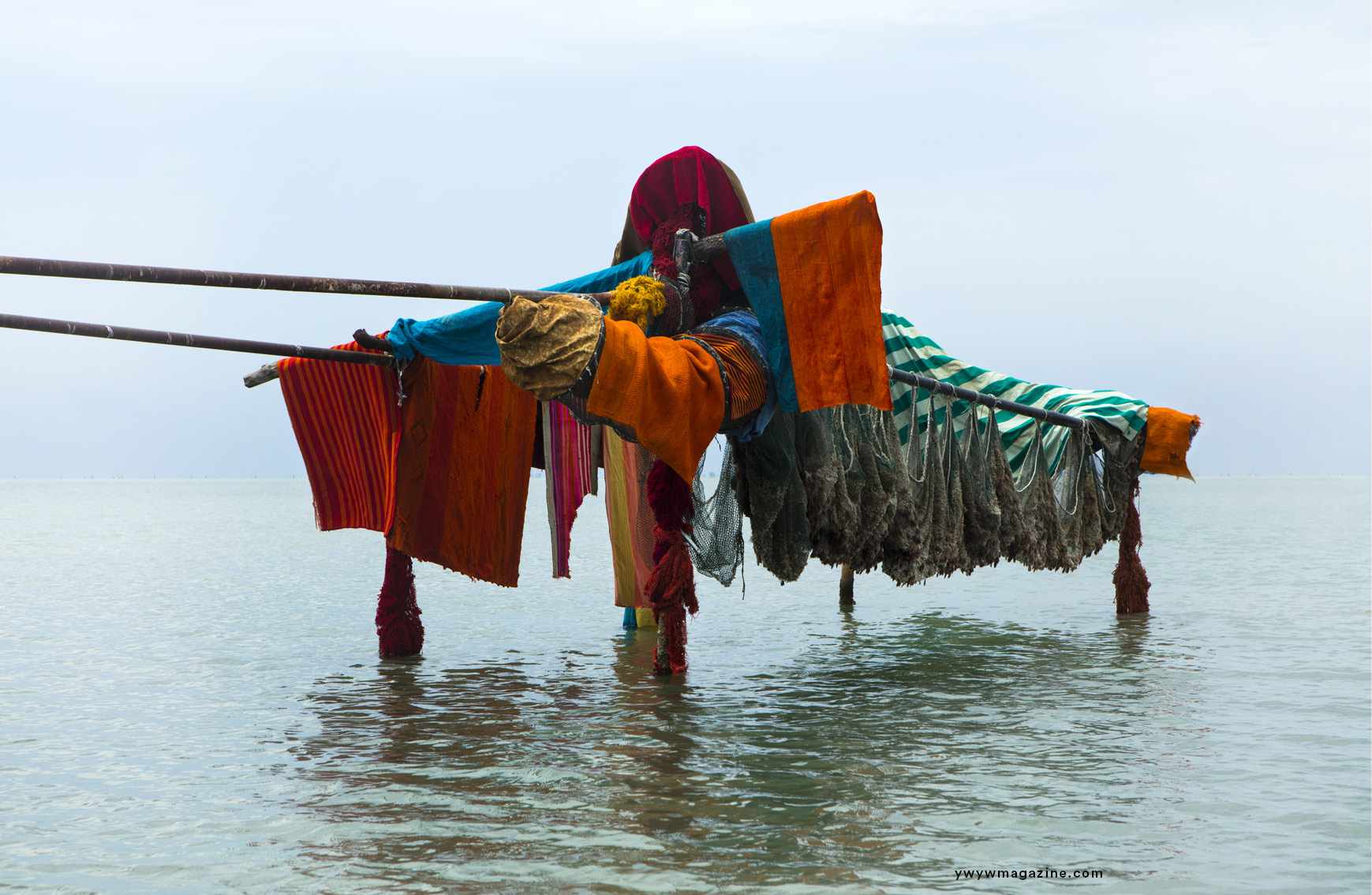 The body of work of Lorenzo Vitturi (1980, Italy) investigates urban changes beyond Western cities, processes of cultural mixing and their complexities, and the movement of people and goods in a globalized world. 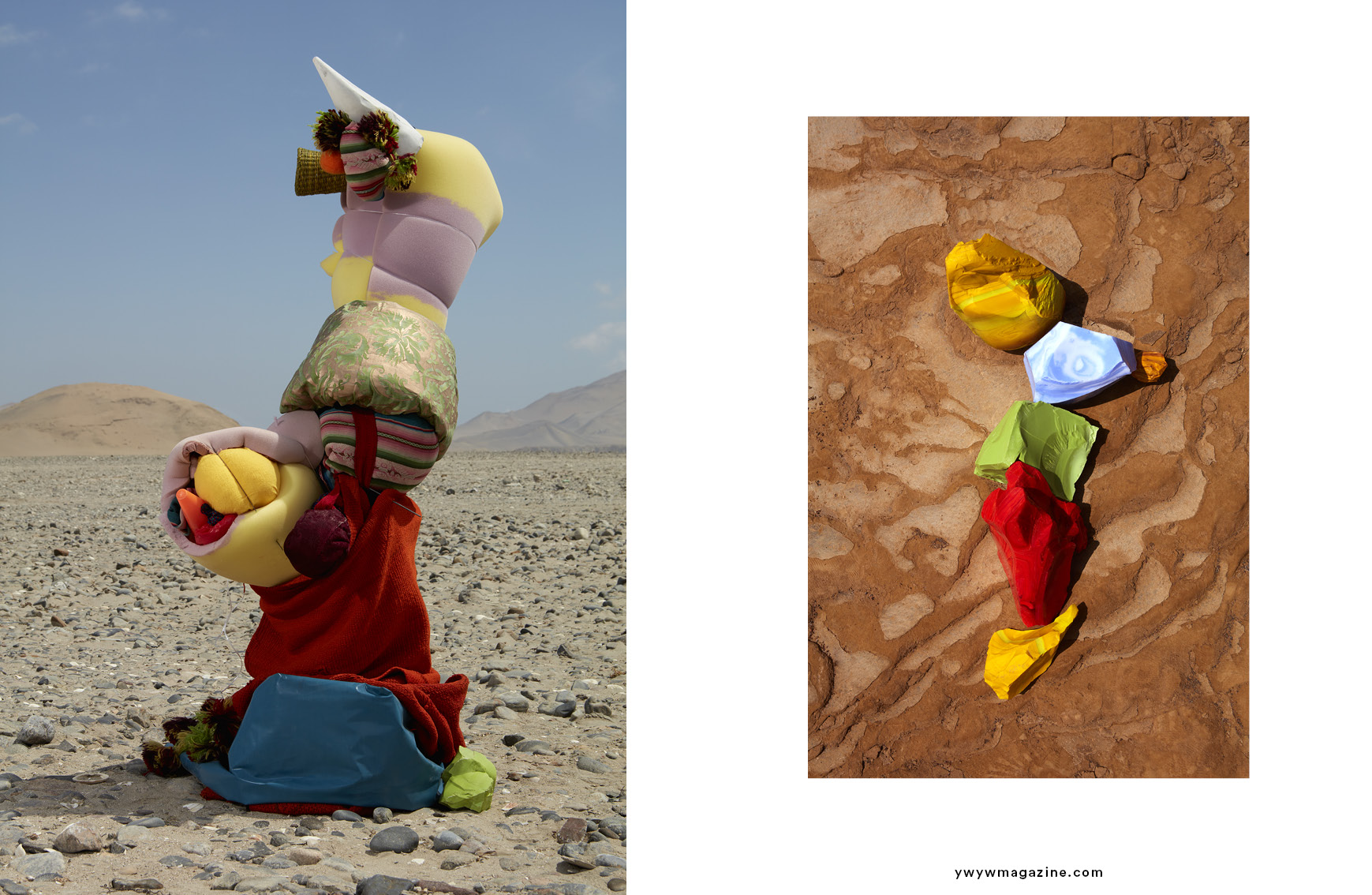 Playing with the combination of reality and fiction, mixing photography, sculpture, painting and performance, he builds temporary sets in his studio, drawing from specific geographical environments. His projects focus on cities including Lagos, London and Venice and selected areas in Peru; on their colors and shapes and the communities that inhabit them. Vitturi uses selected materials in his sculptures and photographs to investigate the passage of time in a globalized world, capturing its mutations. 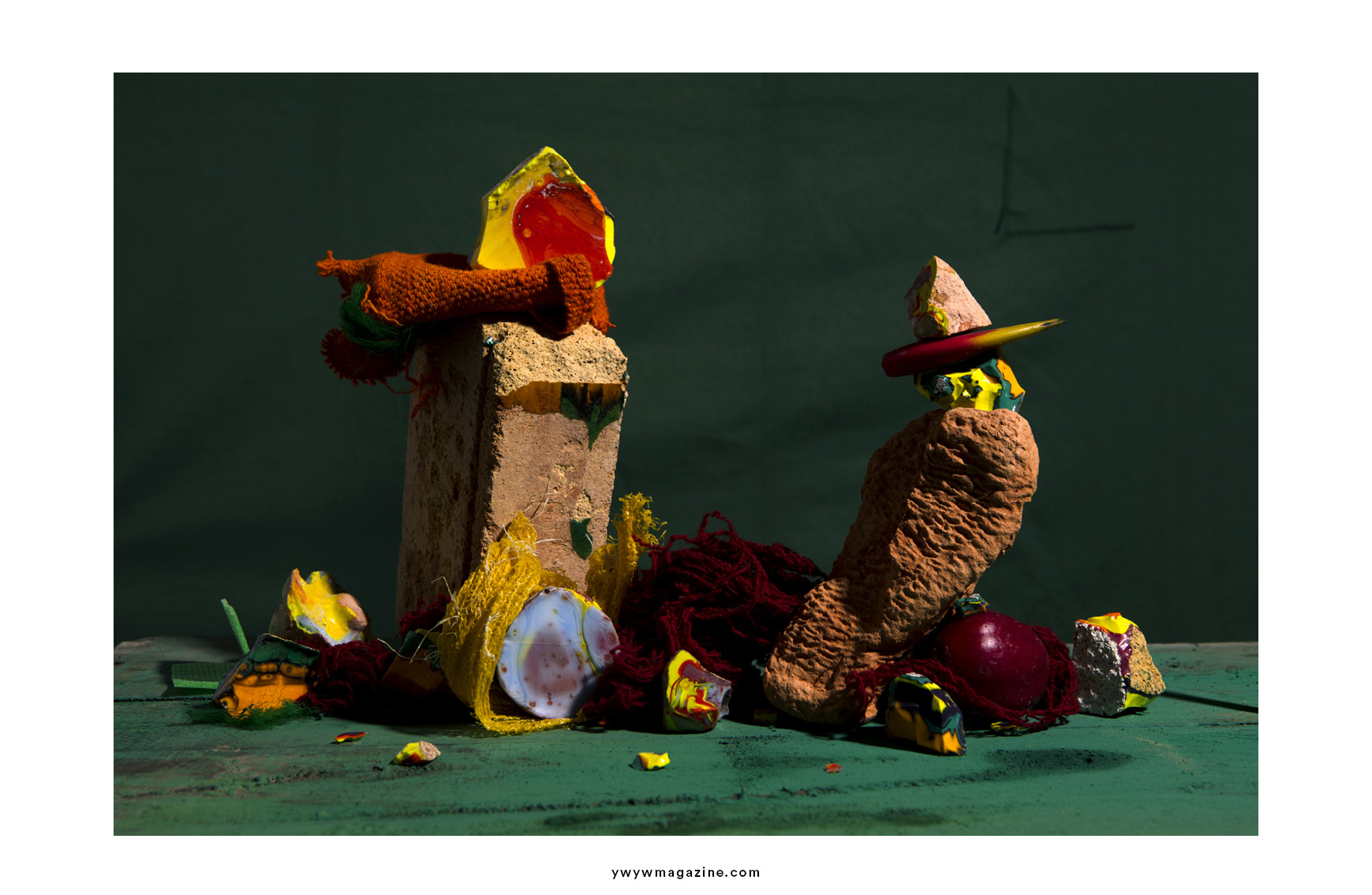 The exhibition Materia Impura summarizes ten years of research, combining Vitturi’s earlier projects Dalston Anatomy, Droste Effect, Debris and Other Problems and Money Must Be Made. It also presents the first output of Vitturi’s new work Caminantes (Spanish for walkers). This project draws inspiration from his family history and explores the encounters between and merging of different cultures. In the 1960s, his father, originally from Venice, crossed the Atlantic to open a Murano glass factory in Peru.

The name Helmut Lang is instantly associated with the 1990s. However, since his retirement from fashion in…