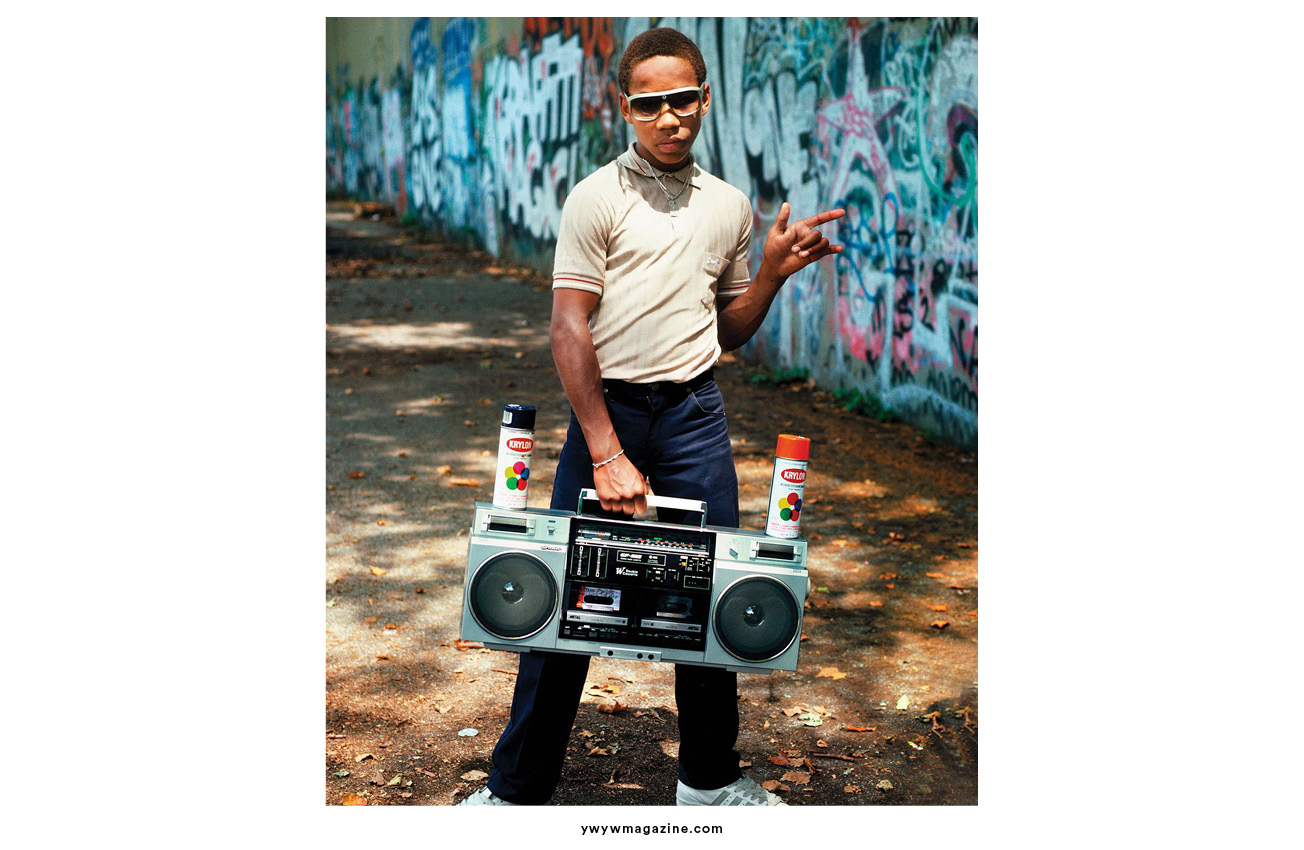 Beyond The Streets, the premier exhibition of graffiti, street art and beyond, has headed to the art form’s epicenter: New York, on June 21, 2019. The show celebrates society’s most pervasive mark makers and rule breakers with a sprawling showcase of work by more than 150 artists from around the world. Continuing its mission to elevate the art form and defy conventions, Beyond The Streets New York takes over two floors of Twenty Five Kent, a new creative office building located on the waterfront in North Williamsburg. The exhibition is comprised of more than 100,000 square feet of space and feature programming including performances, lectures and films. 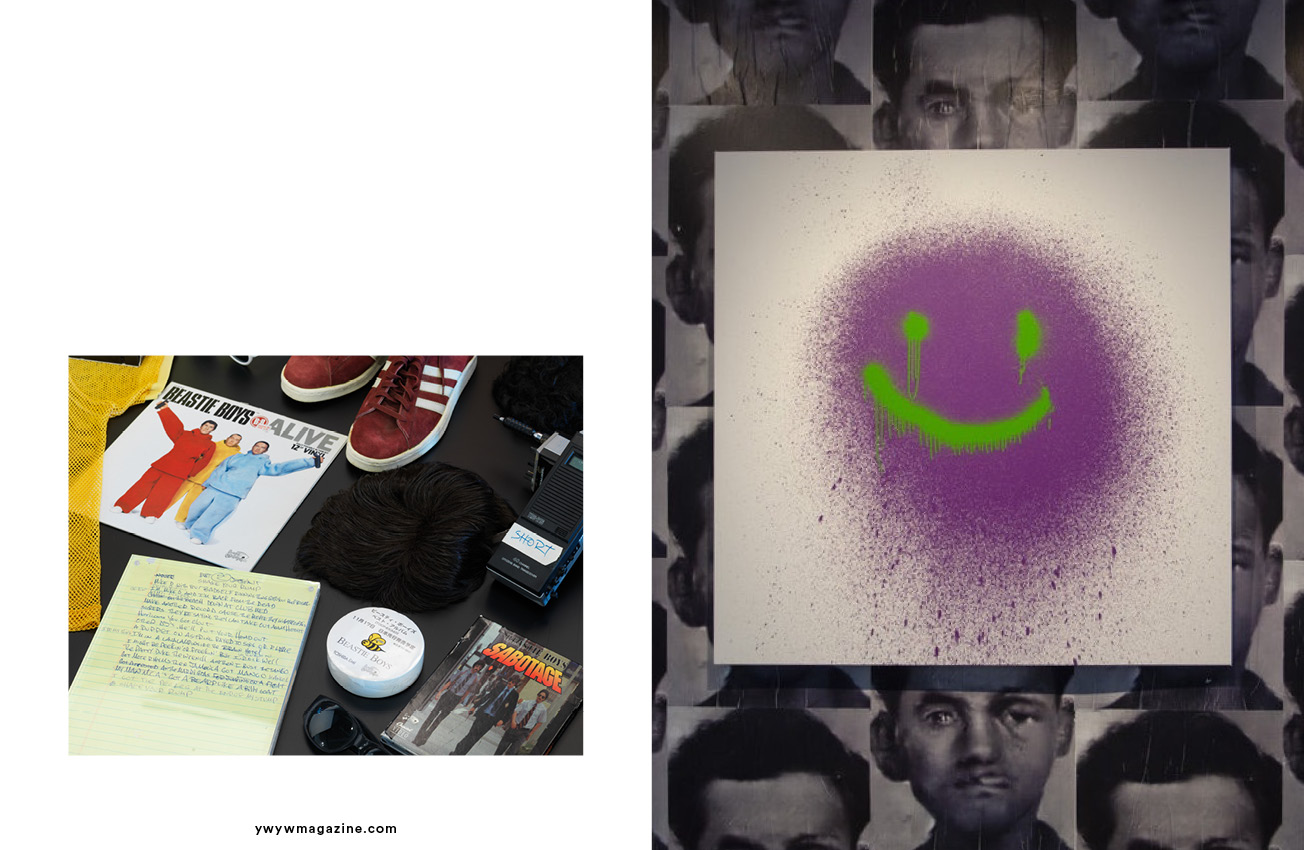 Curated by graffiti historian and urban anthropologist Roger Gastman, Beyond The Streets examines the fundamental human need for public self-expression, highlighting artists with roots in graffiti and street art whose work has evolved into highly disciplined studio practices, alongside important cultural figures inspired by these art forms. For New York, the traveling art experience takes an expanded look at the role of music and the theme of artist activism. 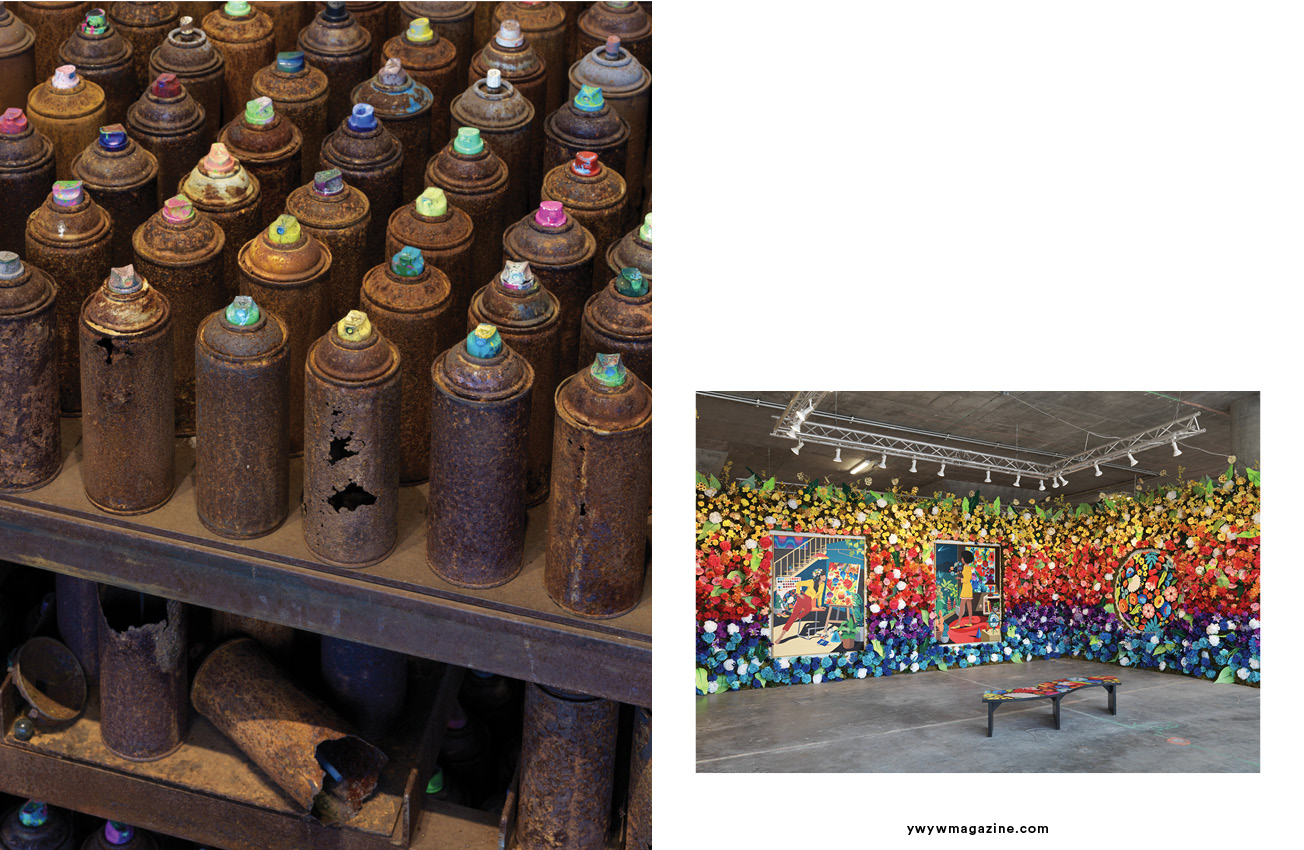 The show features numerous immersive installations, bringing the dynamic art forms off the walls and surrounding attendees with tactile experiences, including the U.S. debut of “Facing The Giant: 3 Decades of Dissent,” Shepard Fairey’s 30th Anniversary, a special Beastie Boys installation featuring artifacts and ephemera from the band’s prolific 4-decade history, oversized sculptures by FUTURA and Cleon Peterson, a wall of Jenny Holzer’s truisms, a functioning tattoo parlor by Bert Krak & Alexis Ross, a room of puppets by Paul INSECT and BAST made of trash, works by Takashi Murakami, Guerrilla Girls and much more. 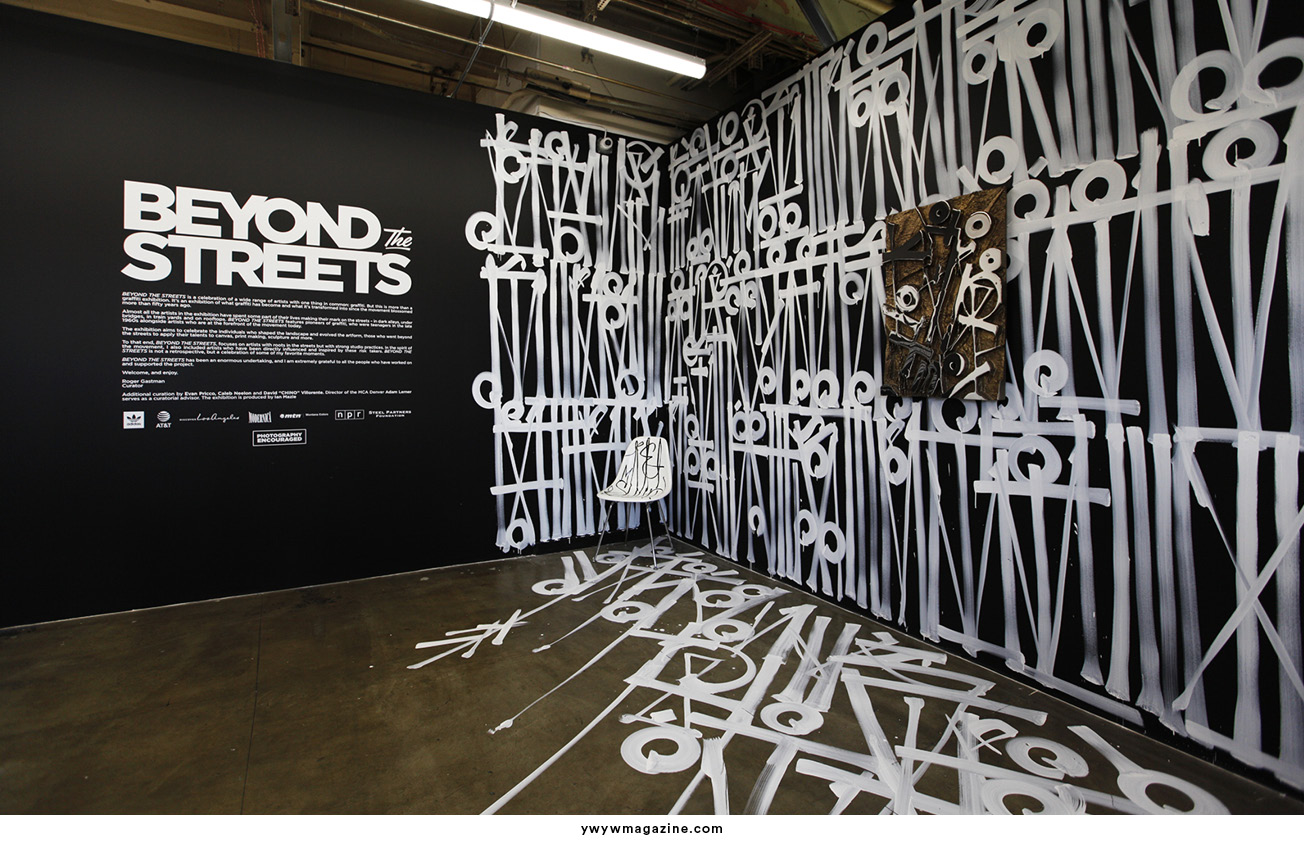