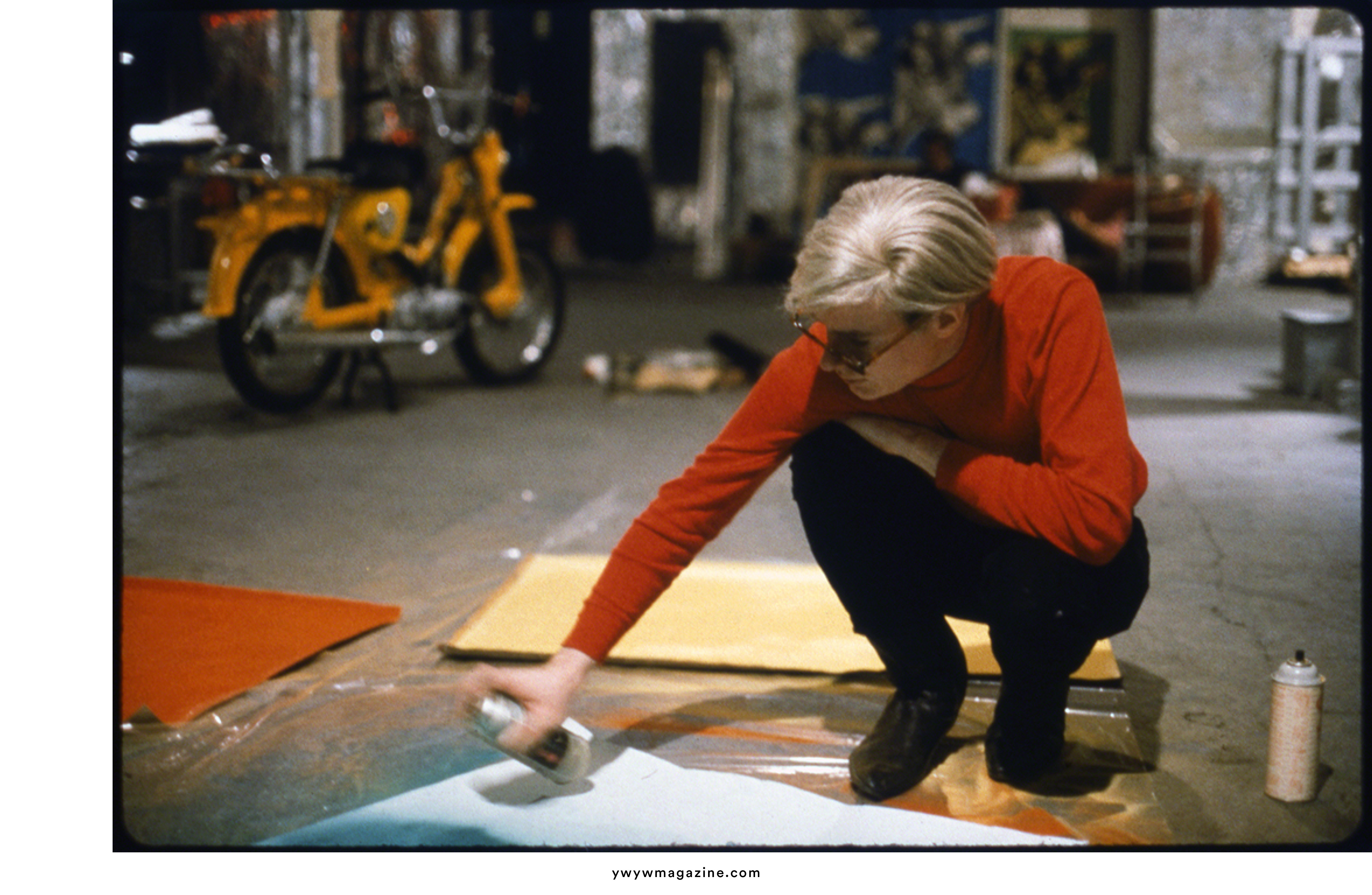 Proud Galleries presents ‘In and Out of Warhol’s Orbit: Photographs by Nat Finkelstein’, a compelling and intimate exhibition revealing the complex characters behind the well-documented tensions and hedonism of Andy Warhol’s studio. Photojournalist Nat Finkelstein spent three years as the house photographer at the Silver Factory, documenting this fascinating and pivotal moment of cultural history in 1960s America. Finkelstein captured the many artists, producers and musicians who frequented the infamous Factory at the height of its prominence. 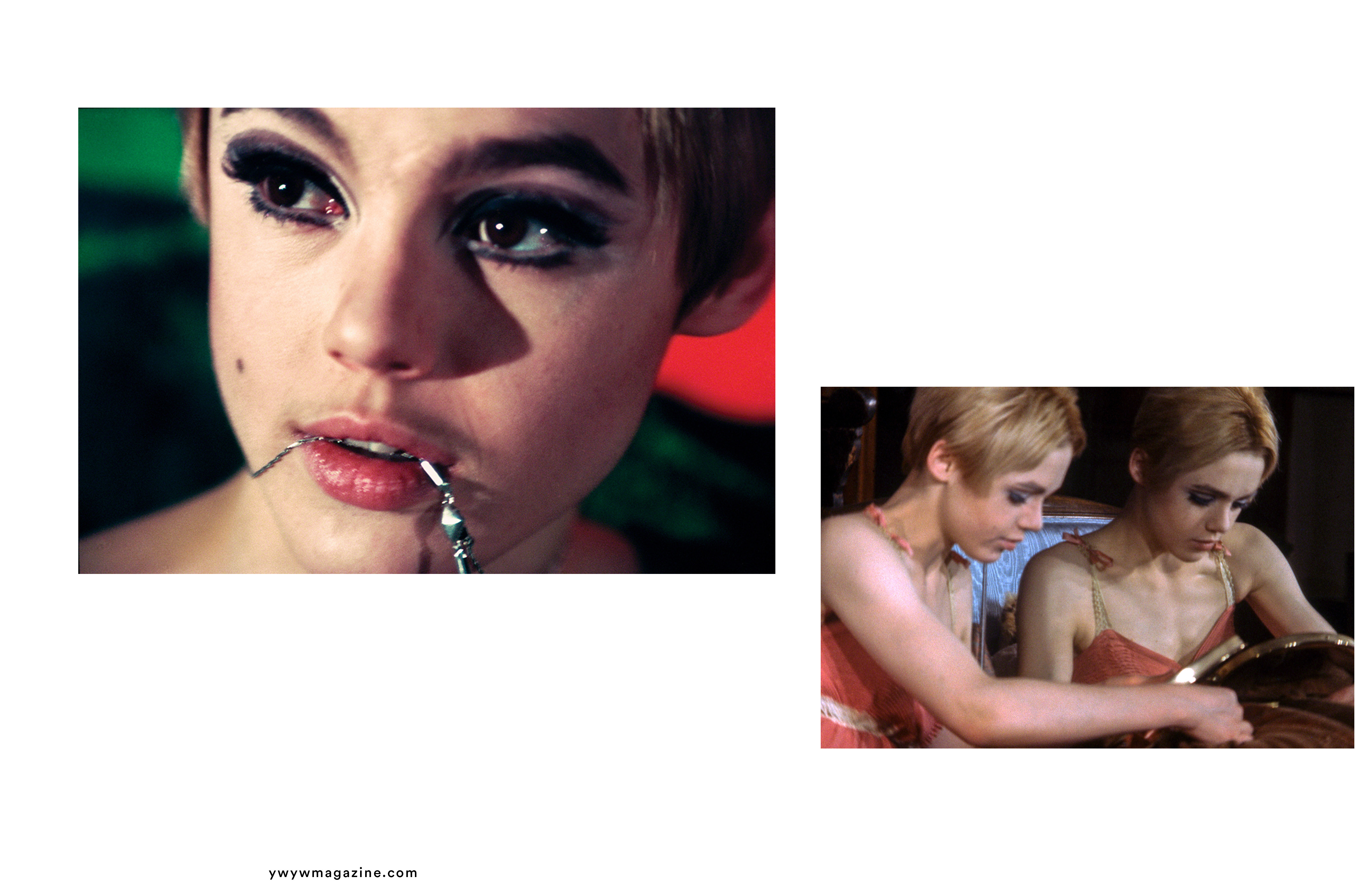 In the 1950’s, Nat Finkelstein interned for legendary Harper’s Bazaar Art Director, Alexey Brodovitch, before moving on to supply photography for publications such as ‘LIFE’ magazine and ‘Sports Illustrated’. A commission from ‘Pagaent’ magazine in 1962 with a request to photograph the Pop Art scene, allowed Nat Finkelstein to meet Andy Warhol – and, stunned by the apparent decadence of life at the Factory, Finkelstein resolved to capture this environment teeming with the underground bourgeoisie.

His fascination with the countercultures of the era led him to stay on as photographer at the Factory for three years, resulting in a collection that has the glamour, energy and edge of a 1960s film set. Upon falling out with Warhol and his turbulent circle, Finkelstein left the Factory in order to pursue a more politically engaged lifestyle. 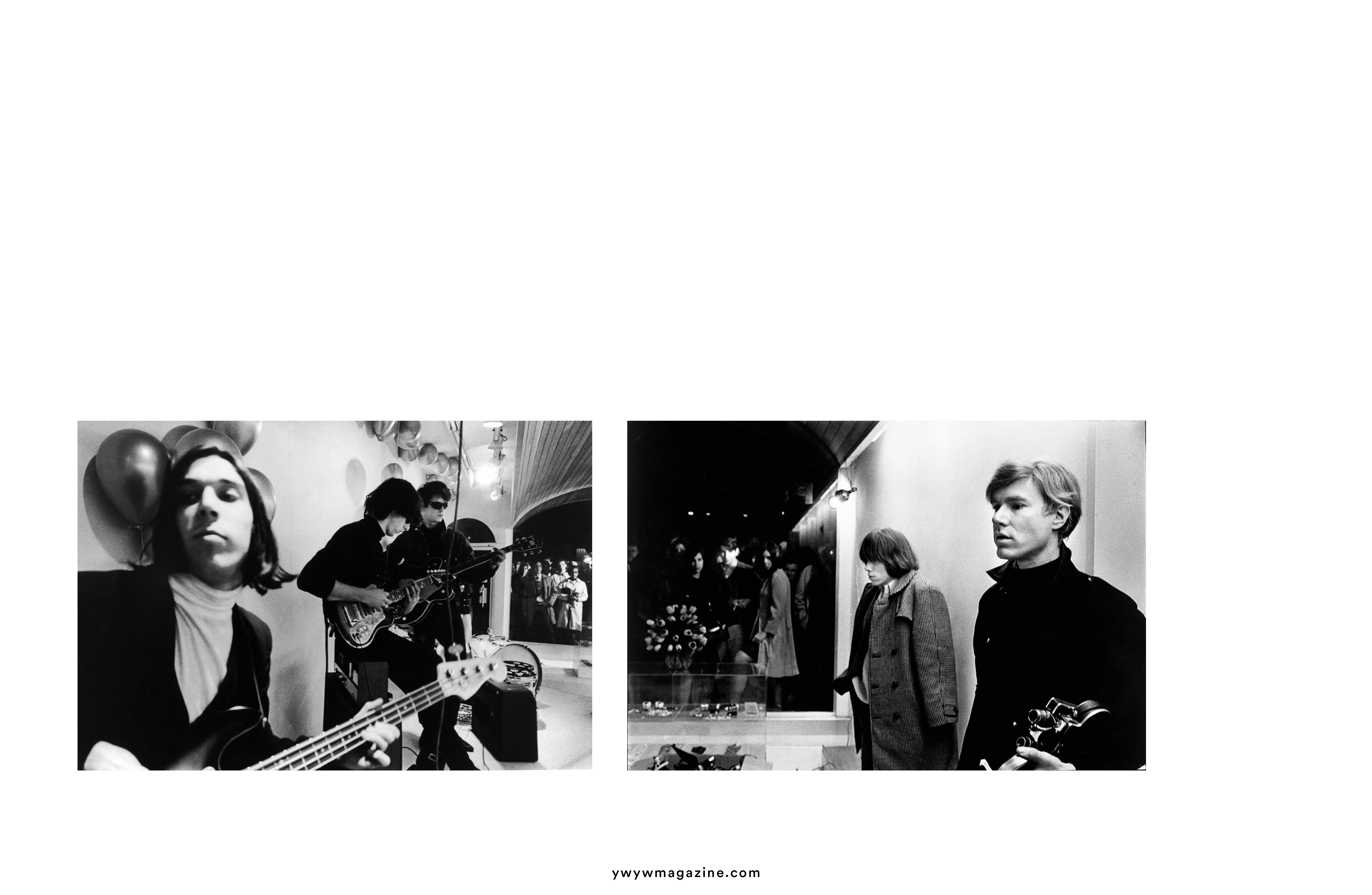 Through his documentary style photography, Finkelstein discreetly recorded the milieu of creatives and socialites who were regulars at the Factory including Edie Sedgwick, The Velvet Underground, Nico, Brian Jones and Betsey Johnson. Finkelstein had constant access to this unique mix of characters and focused on their idiosyncrasies as artists, rather than their emerging celebrity status. “I am a situational photographer,” he once explained; “These unposed images were made when Andy Warhol et al were people, not products; young artists, not celebrities. Enjoy, but don’t venerate.” 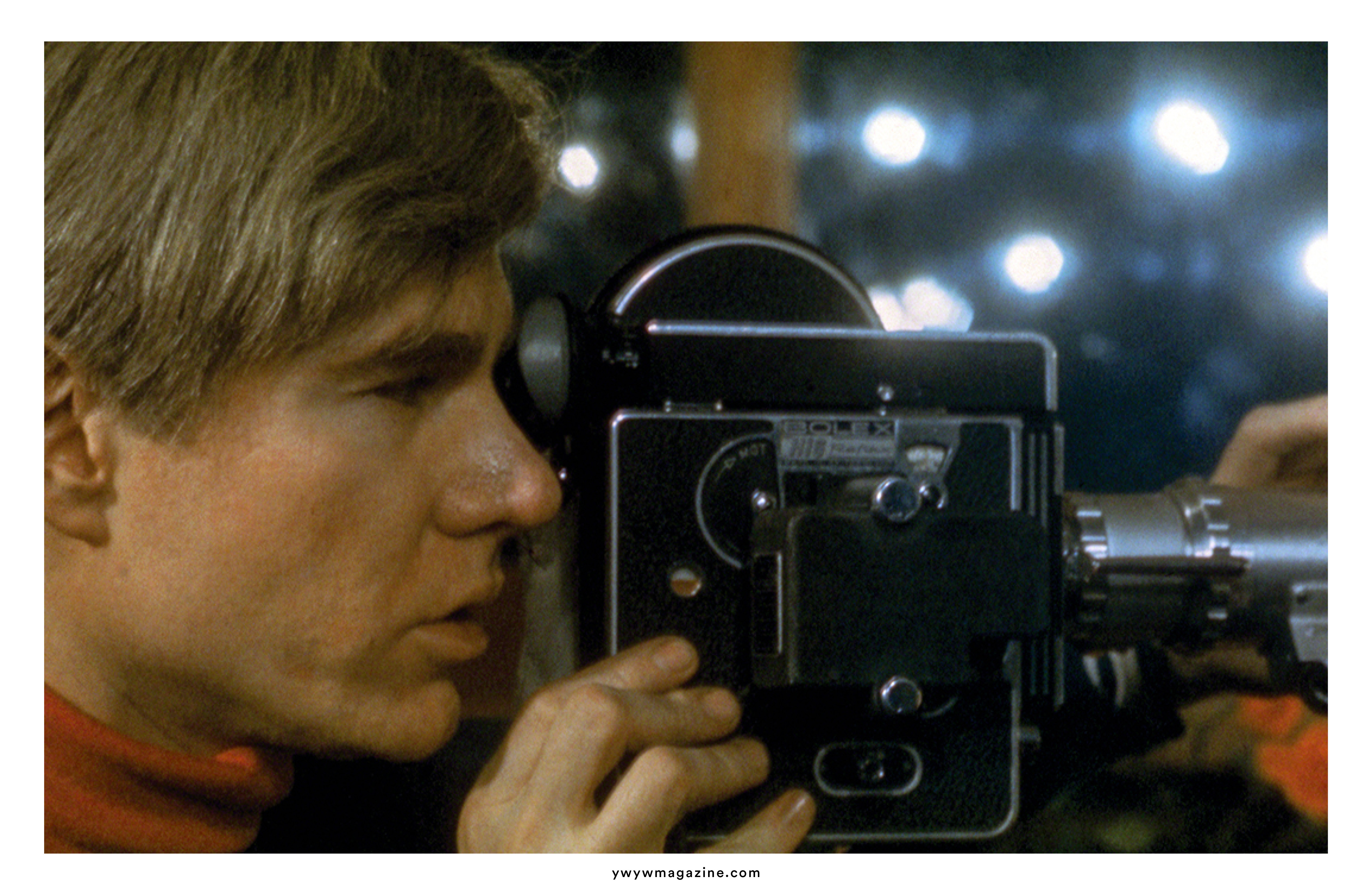 ‘In and Out of Warhol’s Orbit: Photographs by Nat Finkelstein’ presents highlights of this three-year period in Finkelstein’s career, where he had extraordinary access to a cultural revolution that shook the very foundations of society.

Through his time at the Factory, Finkelstein’s photographic style evolved from photojournalism to fine art; though he often positioned himself too close to the story, it was this intimacy which led to a creative liberation and desire for freedom of expression. 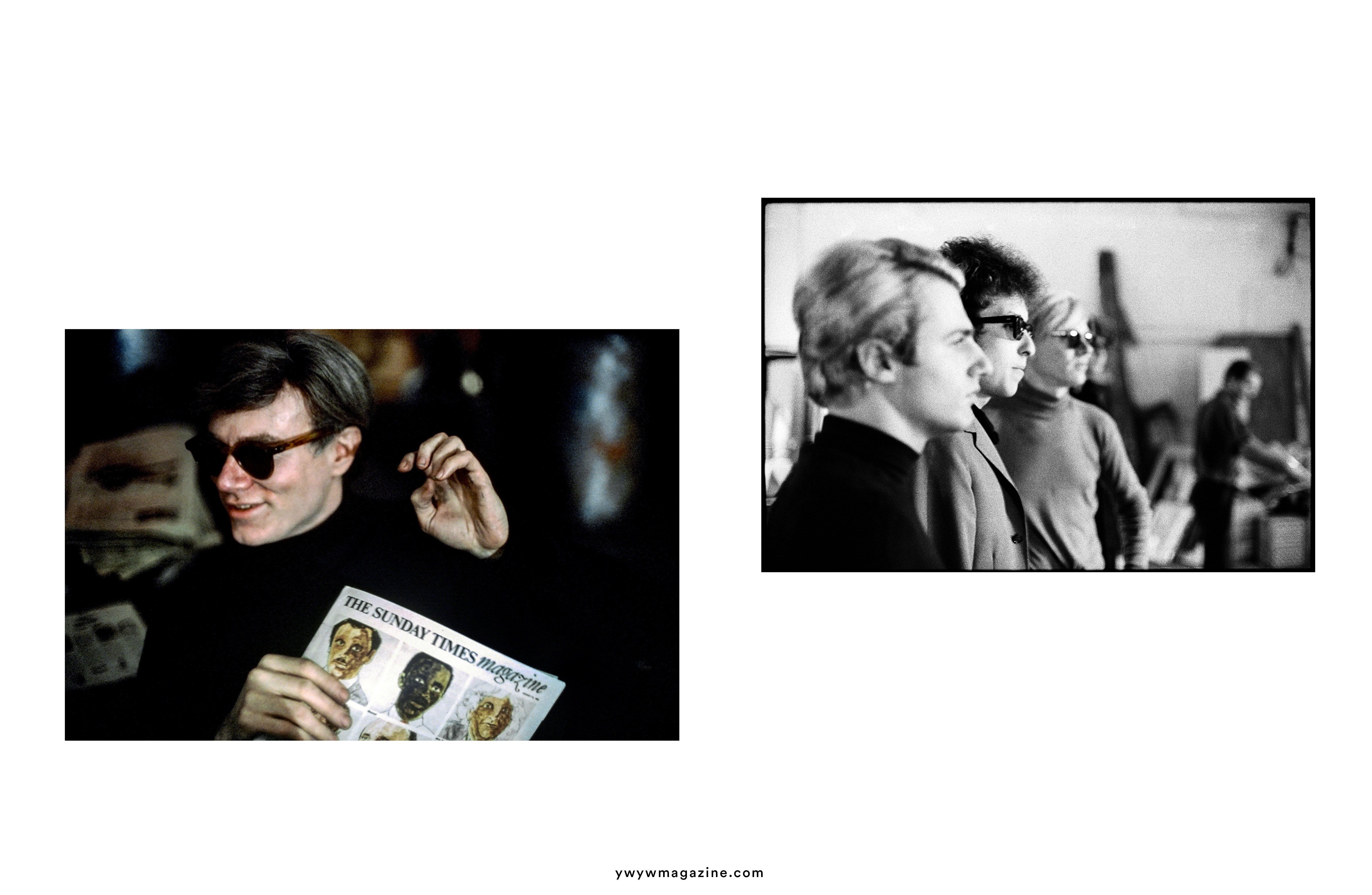 The exhibition includes rare vintage and unique signed prints of Andy Warhol and ‘the Factory Girl’ Edie Sedgwick, along with screen tests of a young Bob Dylan. With a casual and frank, yet thrilling insight into the era, Finkelstein’s work has a distinctive, candid style. His determination and ingenuity allowed him to capture private moments within an exclusive circle, one which was constantly on display to the outside world.