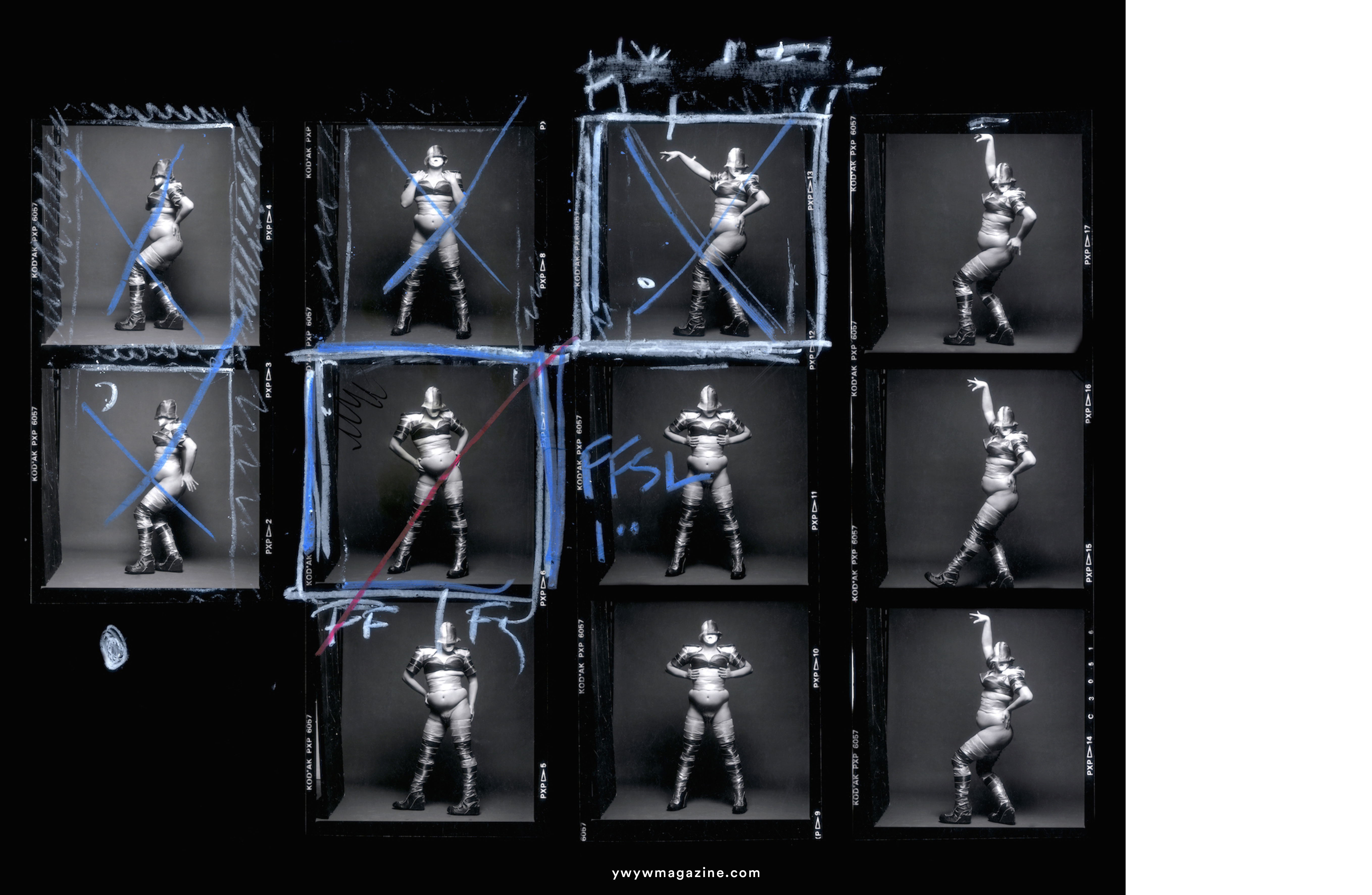 Leigh Bowery (1961-1994) was the ultimate performance artist, fashion designer, nightclub sensation, art object, aspiring pop-star and above all an icon whose influence traversed music, art, film and fashion worlds. Perhaps he is best-known for his role as a nude model for some of Lucian Freud’s most iconic paintings; ironic for the man who was infamous for his costumes. 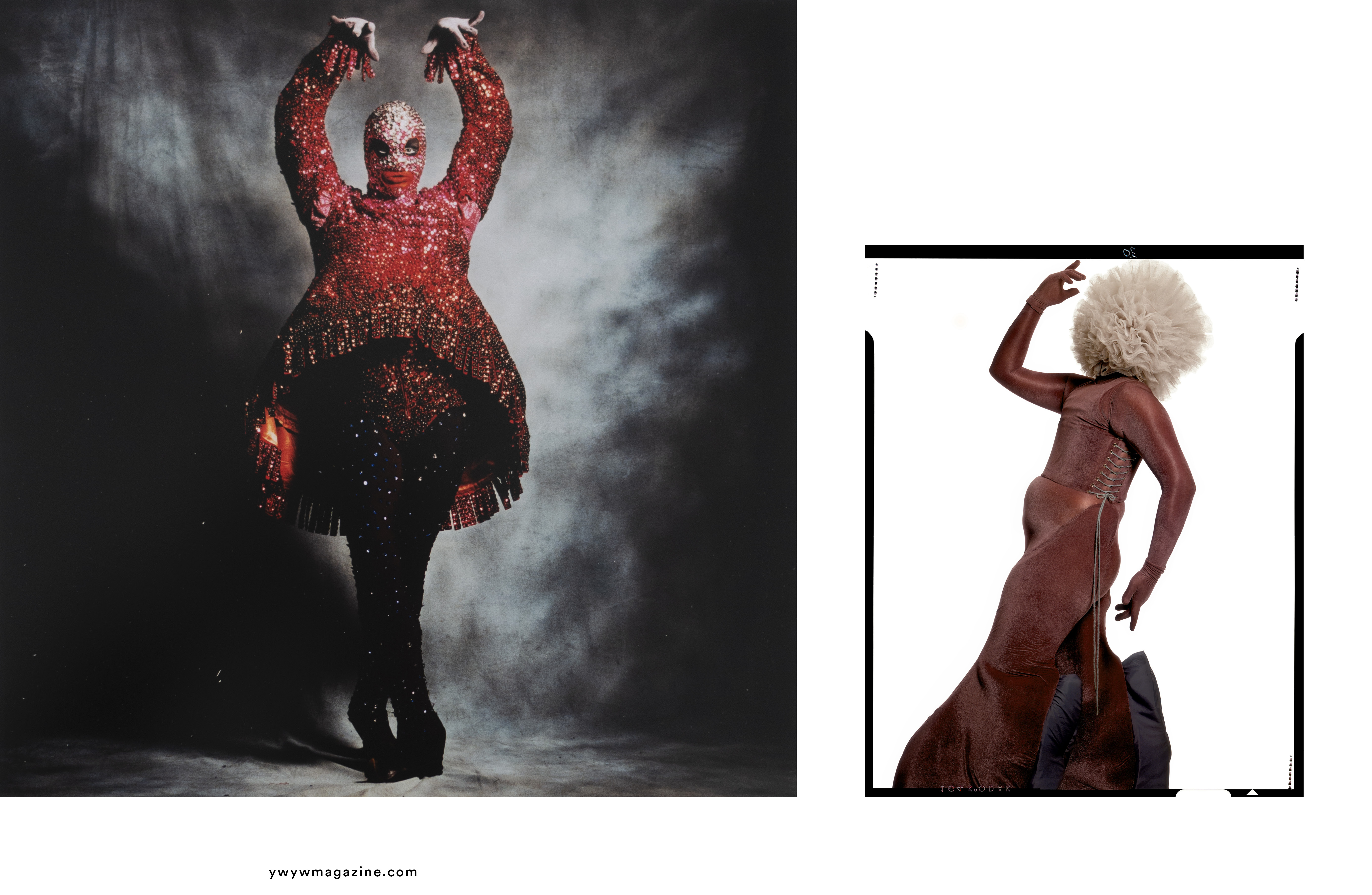 Bowery arrived in London in 1980 from Sunshine, Australia, collaborated notoriously with the dancer Michael Clark, and was proprietor of the infamous 1980s Soho nightclub, ‘Taboo’. In the 1990s, he created performances which both delighted and outraged audiences in New York, London and Tokyo, and it is these enactments which are captured in LEIGH BOWERY – LOOKS, at the Michael Hoppen Gallery.

“No amount of film could fully capture the many facets of Leigh’s art”. – Fergus Greer 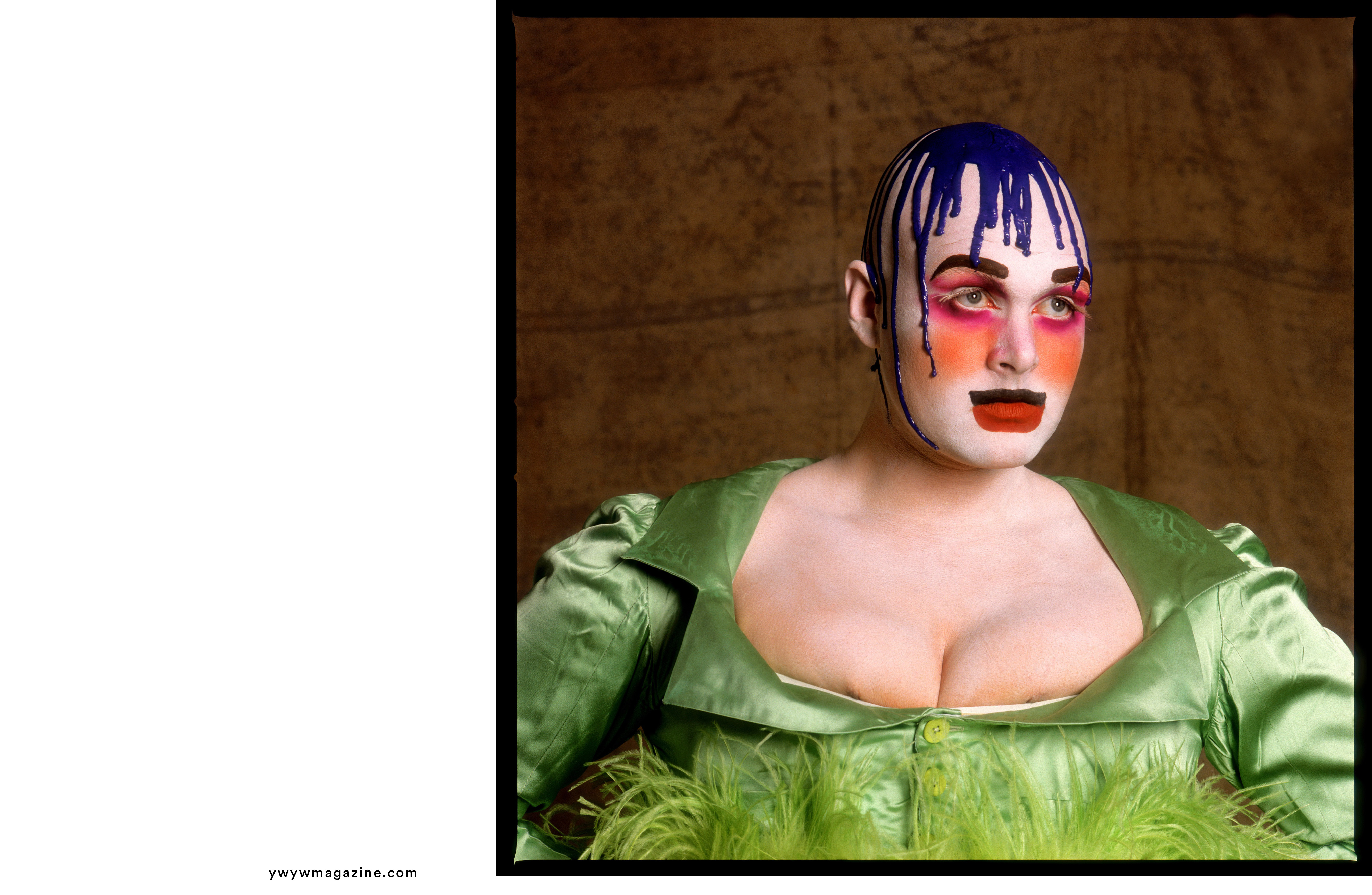 This exhibition, curated 25 years after Leigh Bowery’s passing, is a beguiling guide to the looks designed and, in the photographs, worn by him. One of Britain’s most heroically ambitious performance artists, Bowery remains an inspiration to many contemporary fashion designers today and in the exhibition, Fergus Greer: Leigh Bowery – Looks, you can easily see why.

Over 15 photographs will be showcased, from an extraordinary body of work which was the outcome of Bowery’s collaboration with British photographer, Fergus Greer, between 1988 and 1994, the year Bowery passed away. 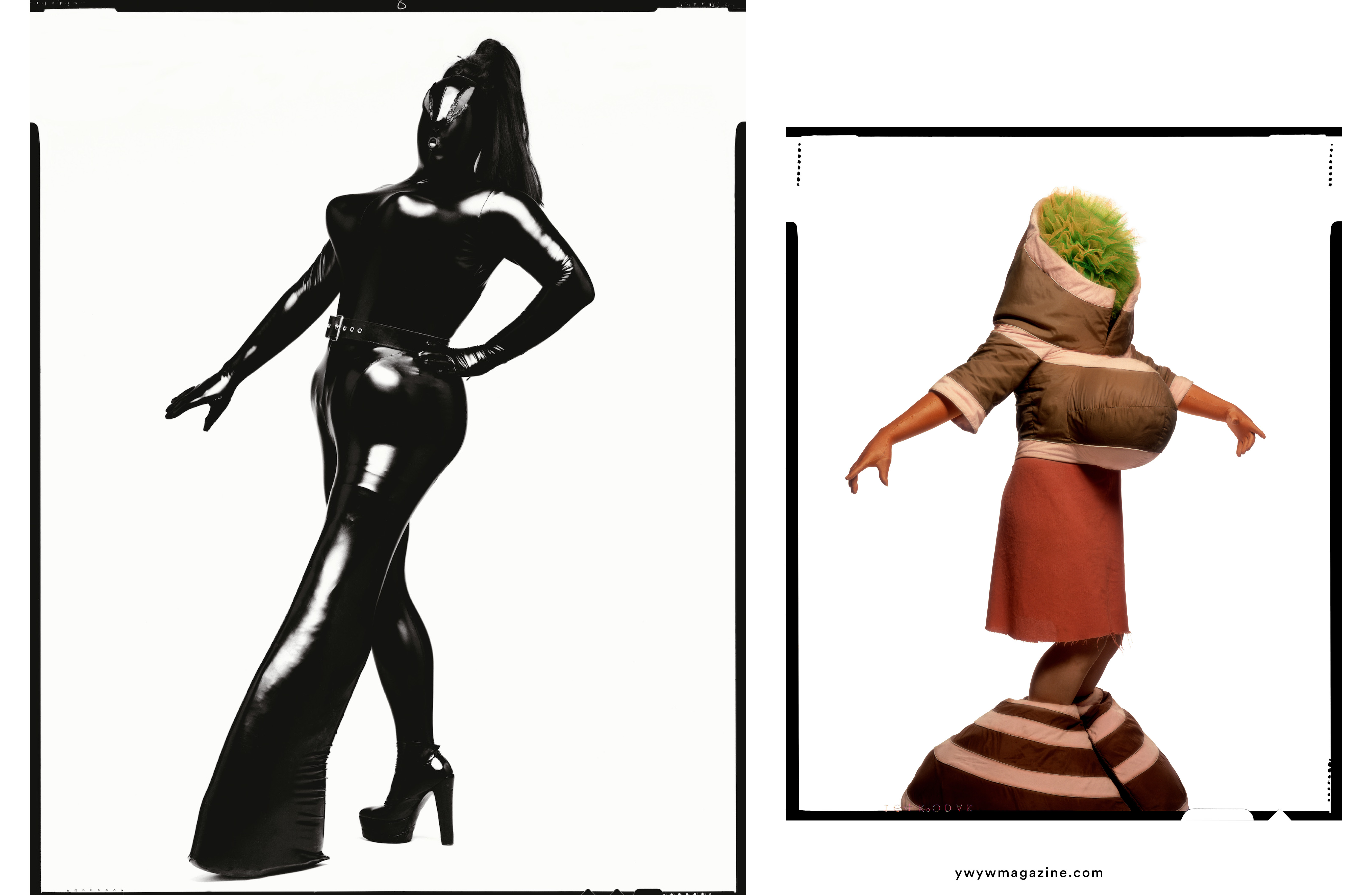 These inspired portrait photographs, in color and in black and white, are the manifestation of Greer’s enduring relationship with a unique artist. His powerful work gives rich access to the colorful, ever-changing and unpredictable man, and have captured for posterity the inspiration behind Bowery’s improvisation and the chameleon-like nature of his personality.

Exhibition until 27th of April.
Courtesy of Michael Hoppen Galllery.