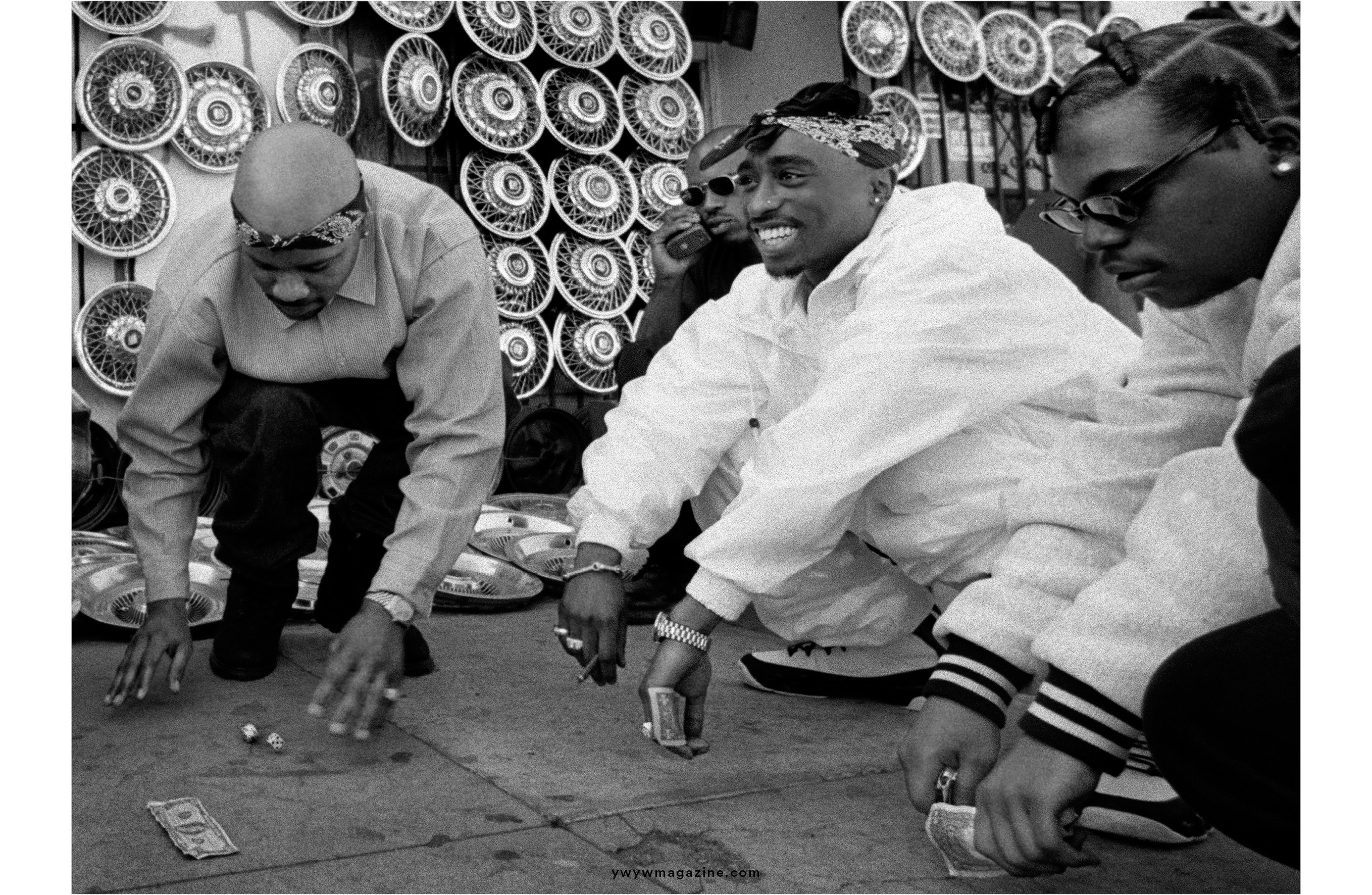 The internationally acclaimed photographer Mike Miller, born in 1964, presents his first solo exhibition “California Love” at M+B Photo. He is widely known for his works with some of the most iconic 90’s supermodels, as well as recently directing and photographing names such as A$AP Rocky, Kendrick Lamar and Drake. 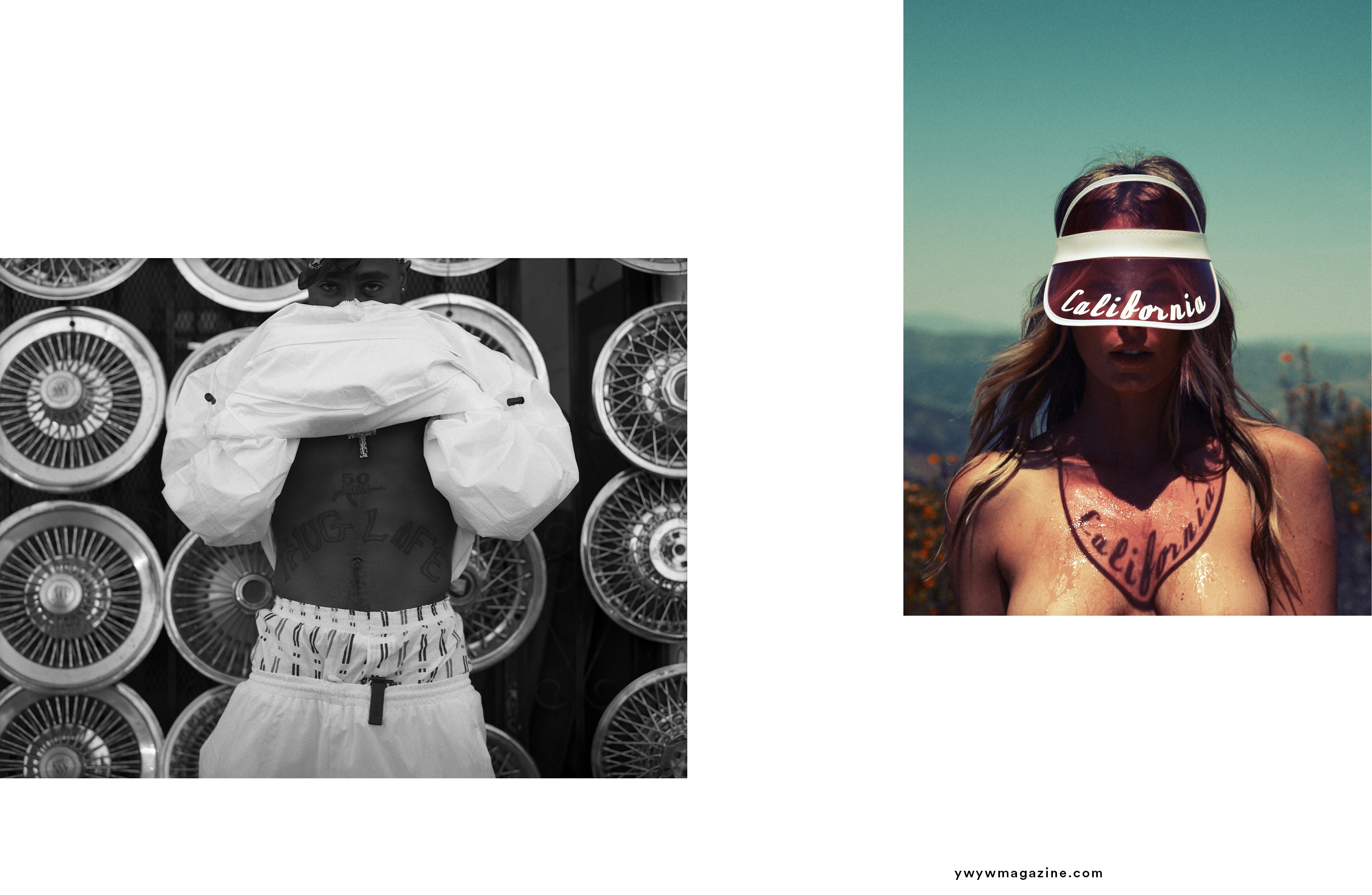 The artist, native of Los Angeles, has retraced from his early career the rise of the West Coast hip hop scene. Growing up on the Westside, he saw and took part in the rise, from the beginning of the punk and hip hop cultures. He graduated at UCLA in the mid-1980’s and ended up in Paris, where he briefly made ends meet by painting houses. 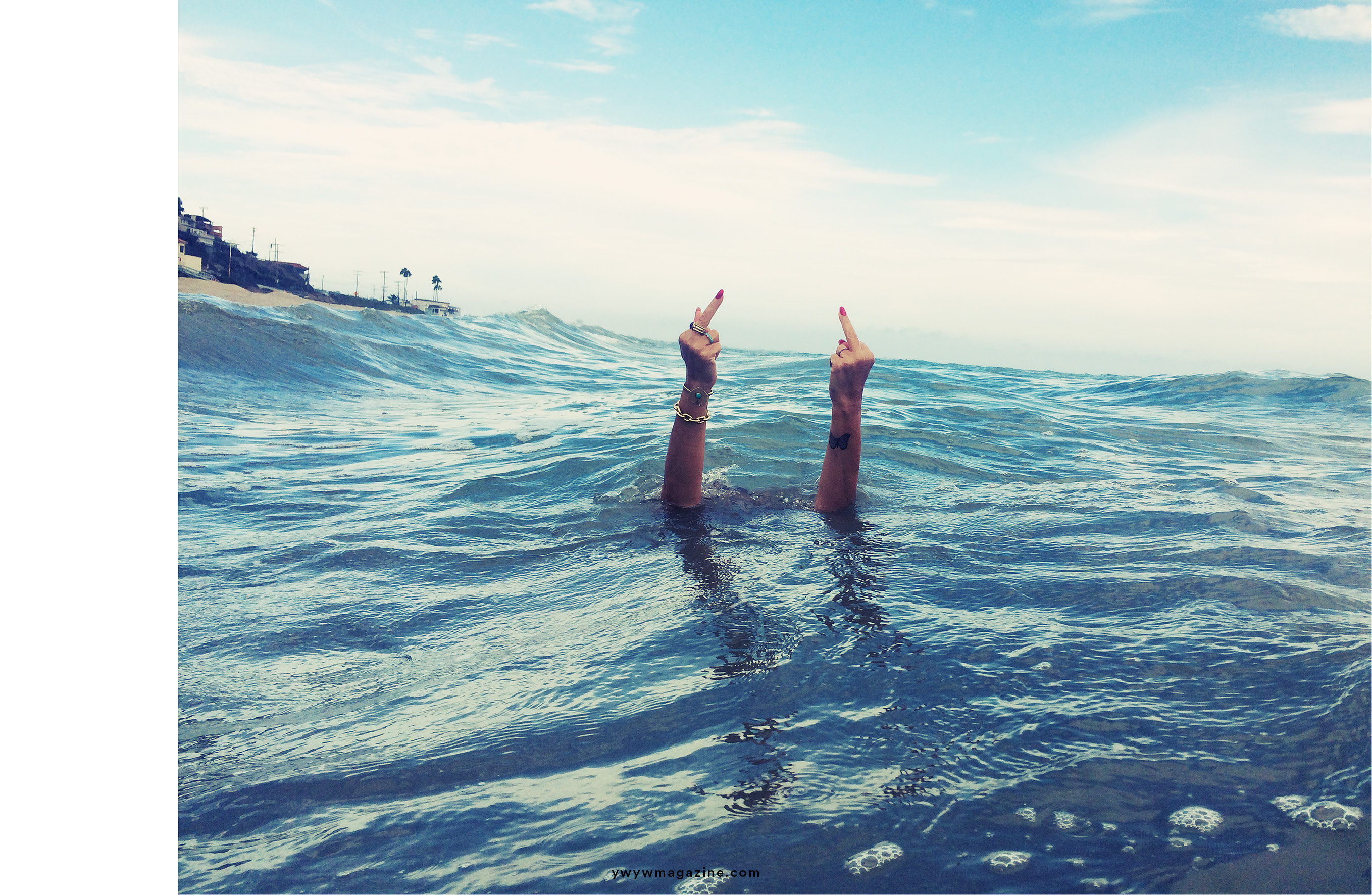 He was gifted by Linda Evangelist with his first camera, which had previously belonged to Peter Lindberg. After traveling across Europe to shoot fashion campaigns, he then returned home to L.A where his work caught the eye of various record labels.

1989 was a turning year for Miller: he shot his first rap-related cover for Arabian Prince, along with his debut solo album. From this moment he wisely traced the development of the hip hop culture, starting from the West Coast going as far as its influence on the rest of the world, framing hundred of major-label album covers. 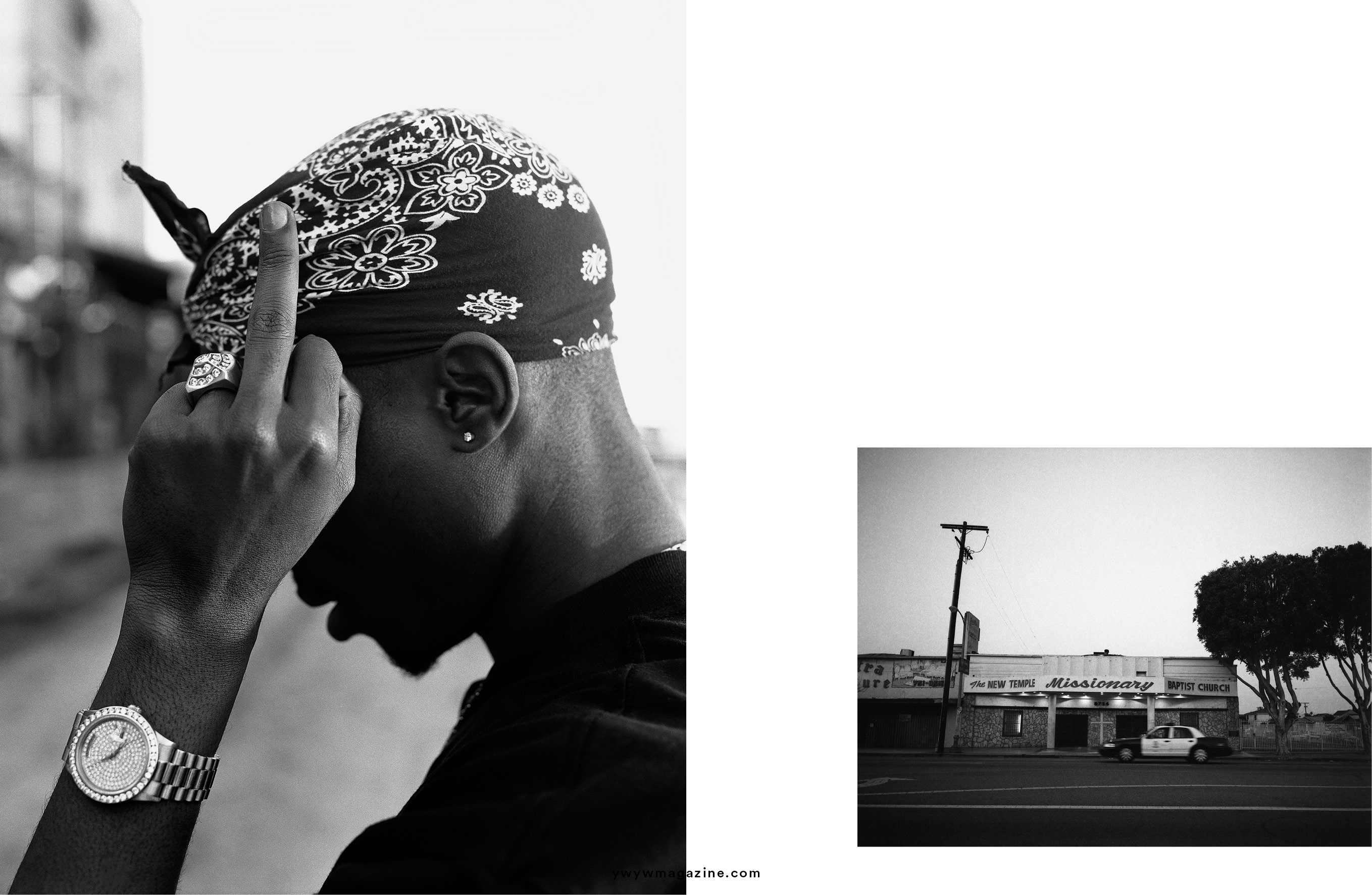 The exhibition, running from September 8 to November 3, includes some of Miller’s most famous and recognised images of artists such as Tupac, Snoop Dogg, Eazy-E, along with unedited photographs depicting the time, culture and community that gave birth to West Coast rap.

His work has been featured in numerous exhibitions including The New York Public Library and the Oakland Museum of California.