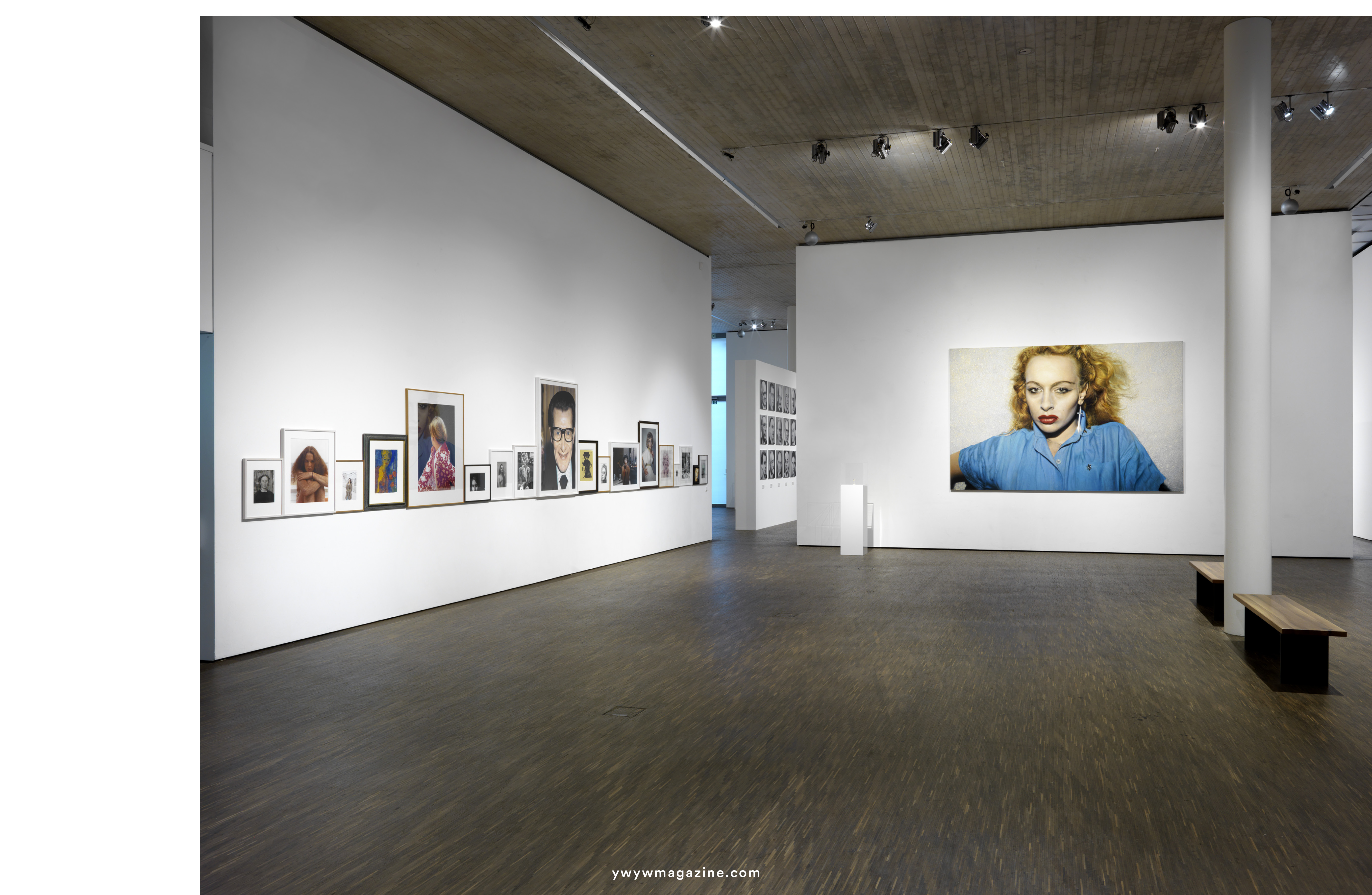 With some 300 works by approximately 60 artists on display, ‘The Moment is Eternity’ shines the spotlight on the photographic works in the Olbricht Collection, showing them in dialogue with other artworks from the collection, as well as artefacts from the Wunderkammer. Transience is one of the key themes of the Olbricht Collection. And what artistic medium other than photography could be better suited to addressing the questions of time and history that this theme throws up? Lending duration to the moment is inscribed into the very medium itself. In this property, art and philosophy come together. Ever since Antiquity, eternity has been described as timeless, and it is in this sense that Goethe equates the moment with eternity in his poem ‘Vermächtnis’ (Legacy, 1830). For humanity, the moment is the only perceptible slice of eternity. 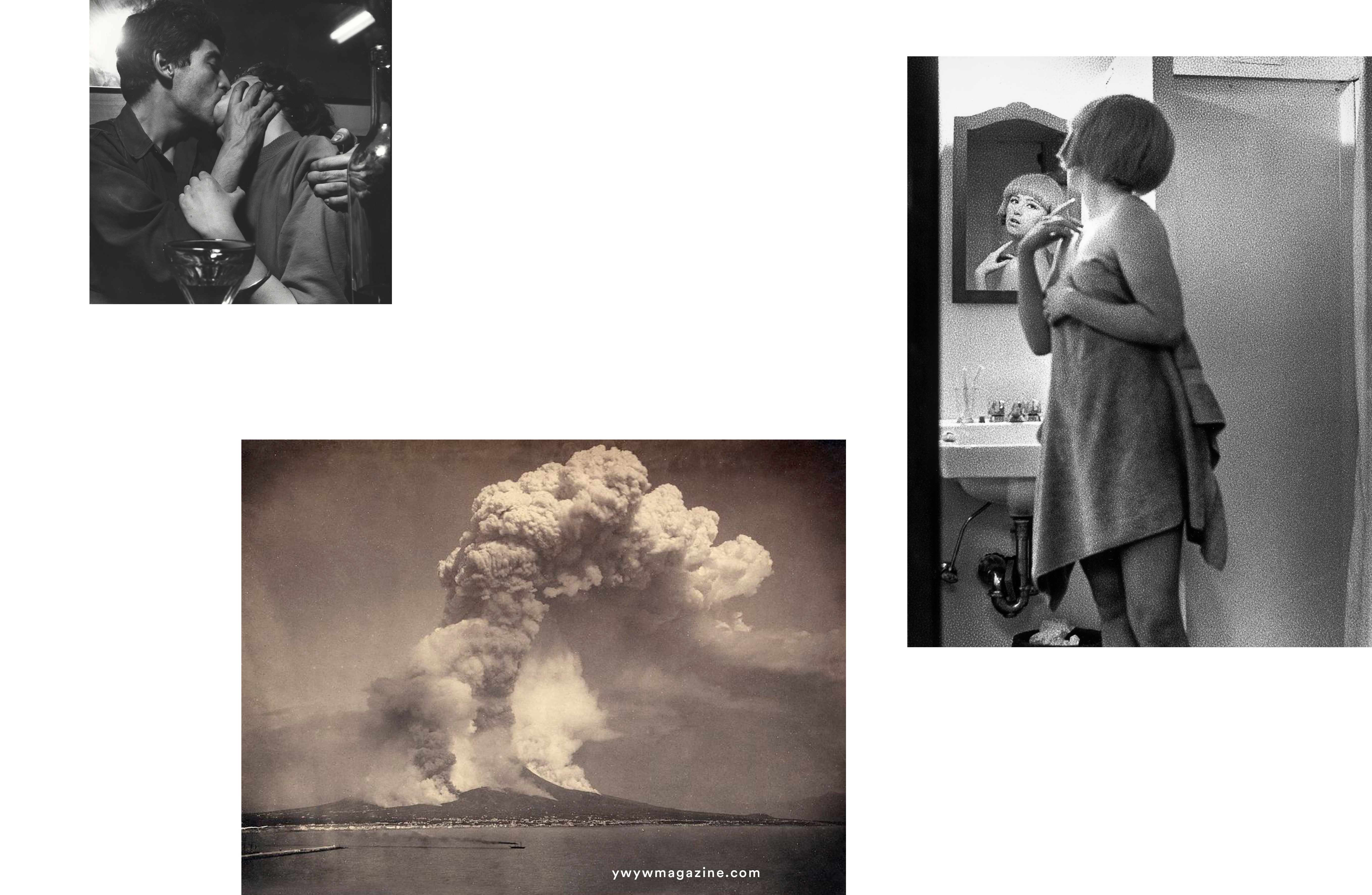 The expansive range of the Olbricht Collection explores such themes as beauty and sensuousness, becoming and disappearing, and the body and society, as manifested in various epochs and media. 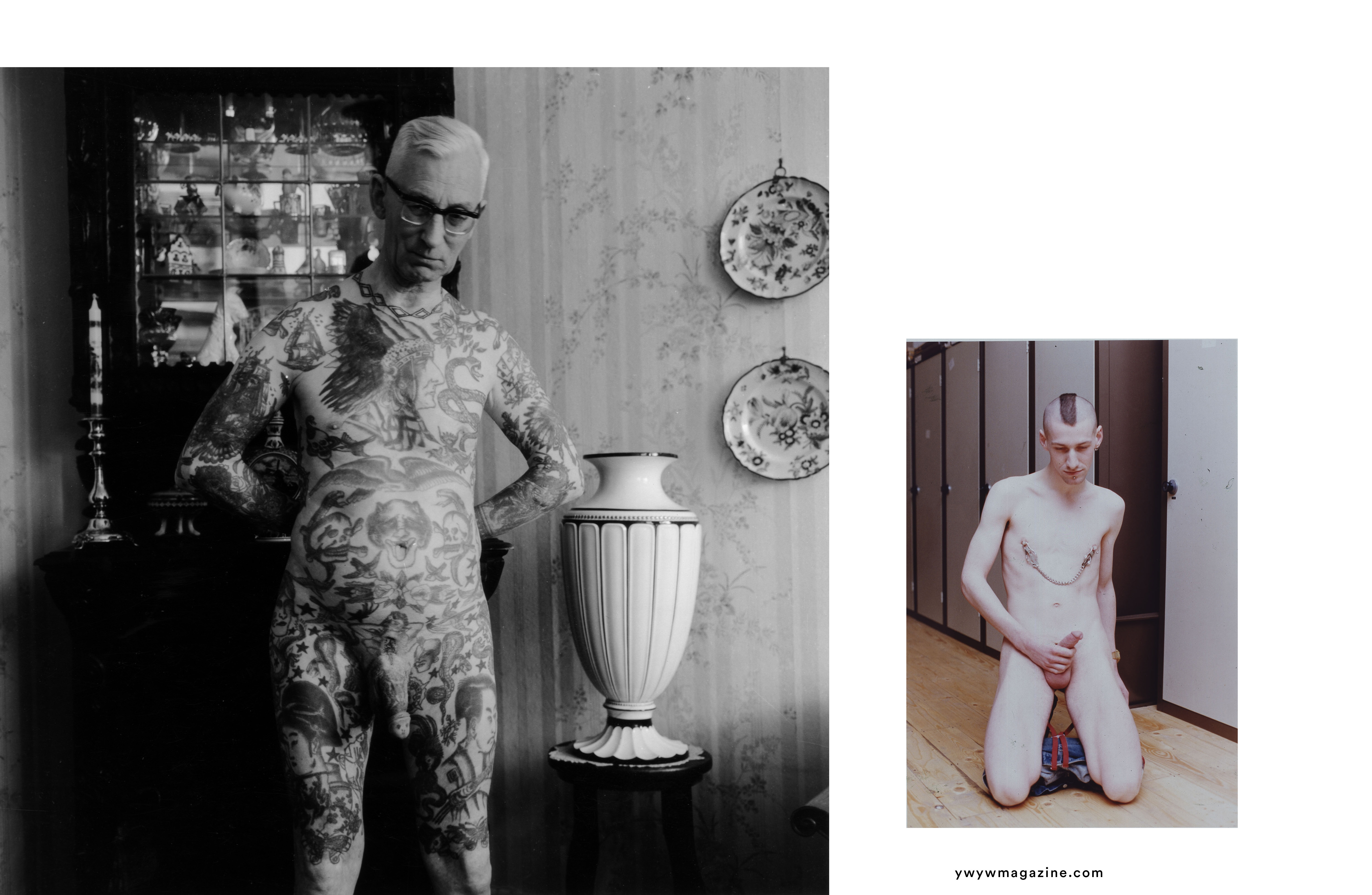 Photography’s replication of reality is only apparent. From documentation to self-reflection, it provides information about the human condition and about society through the ages. With his epochal study on 20th-century humanity, August Sander provides an example of how a belief in the factual force of the photographic image combined with the comparative faculty of sight can generate a binding social typology. Collecting and preserving is not just the business of scientists, or that which is revealed in the sedimentary deposits of cells (as in the shell of a turtle), it also describes the practice of a contemporary artist like Nicholas Nixon, with his visualization of time passing like sand through an hourglass in his Brown Sisters. 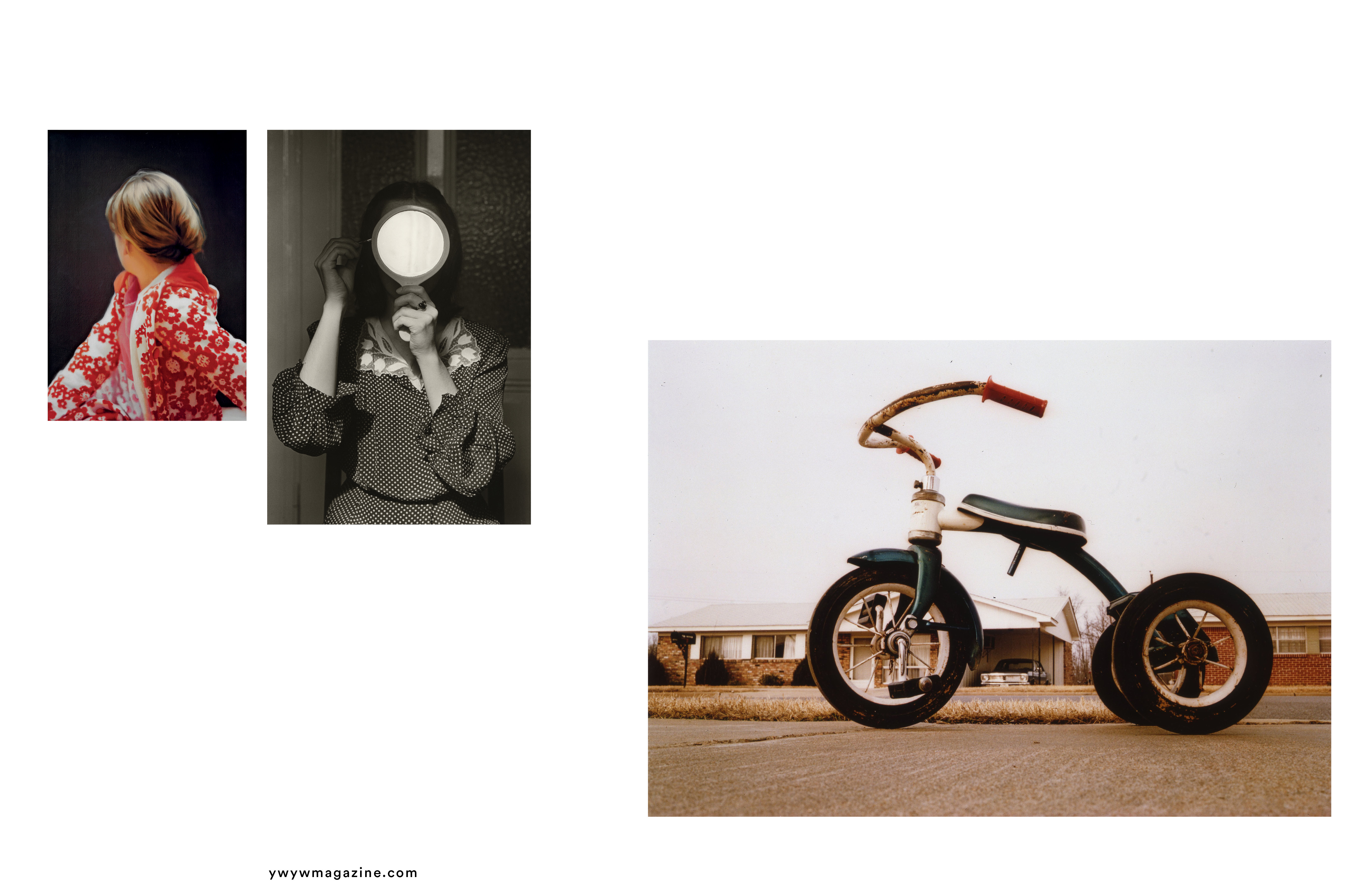 Images and reflections, projections and interrogations of self, play a major part here. It is not just the the reflective surface of the gelatin silver photograph which Otto Steinert emphasizes in his negative double-headed portrait of a woman that holds up an image of its age to the viewer, but also the cultural history of roles and rituals that Cindy Sherman dramatizes, or that Lee Friedlander captures in the form of a laconic self-portrait. The immediacy of a direct interlocutor is another aspect that we find in a number of these works, for example in the monumental Photo Realism of a Franz Gertsch, the Expressionist, evocative art of Emil Nolde, or in André Gelpke’s confrontation with the red light district. 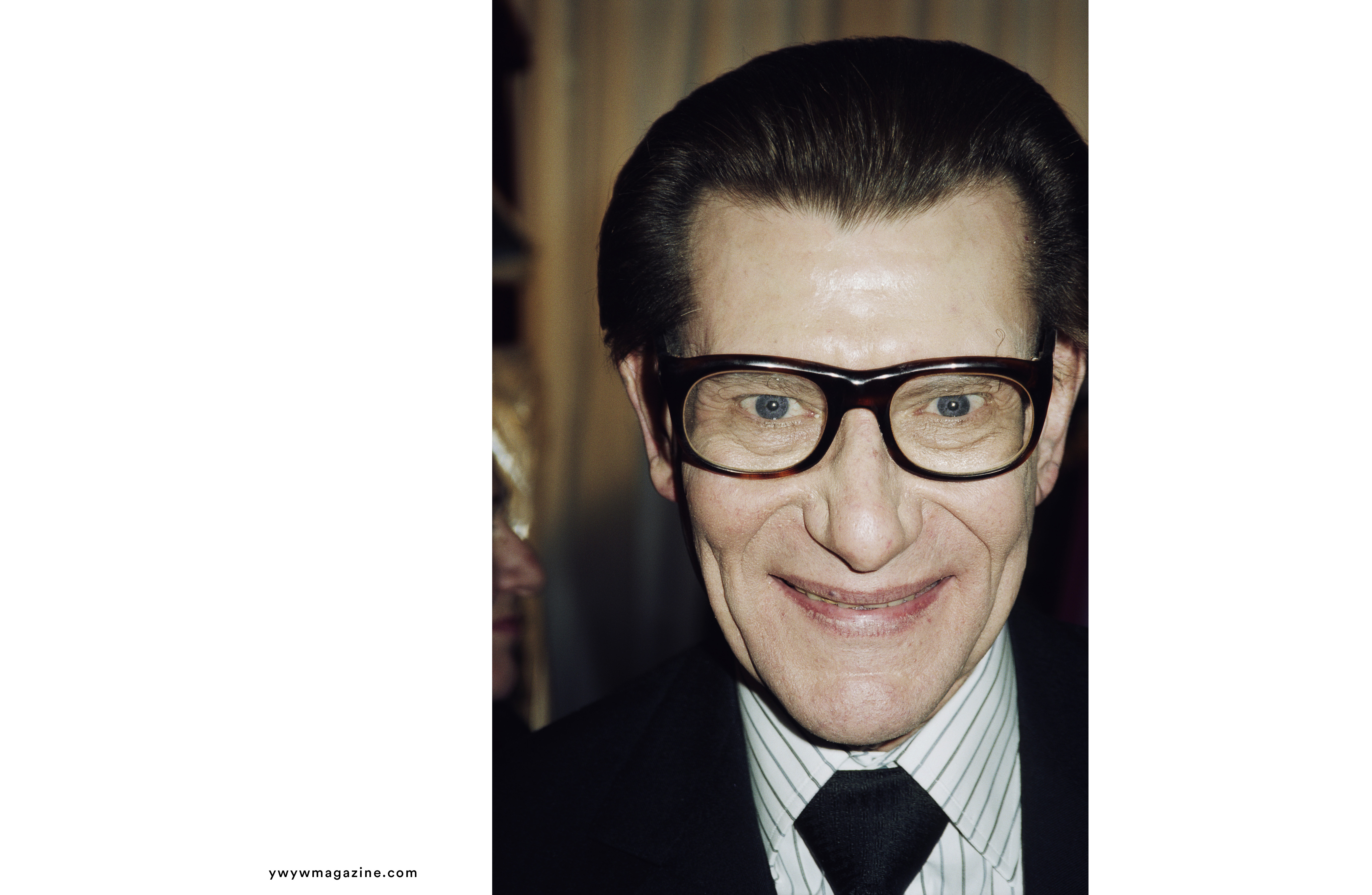 Contemporary painting has found powerful instruments in its engagement with the procedures of photography and the appropriation of historically charged images from the media, as is evidenced in the nudes of Gerhard Richter or Marlene Dumas. These are juxtaposed with depictions of bodies by artists such as Otto Steinert or Helmut Newton, which reflect the aesthetics of their age in distilled form. The motif of the Ecce Homo also recurs through the centuries in numerous, fragmentary variants – from Dürer’s Sebastian through to the exposed body of the model Kristen McMenamy – inspiring photographers from Helmut Newton to Juergen Teller. 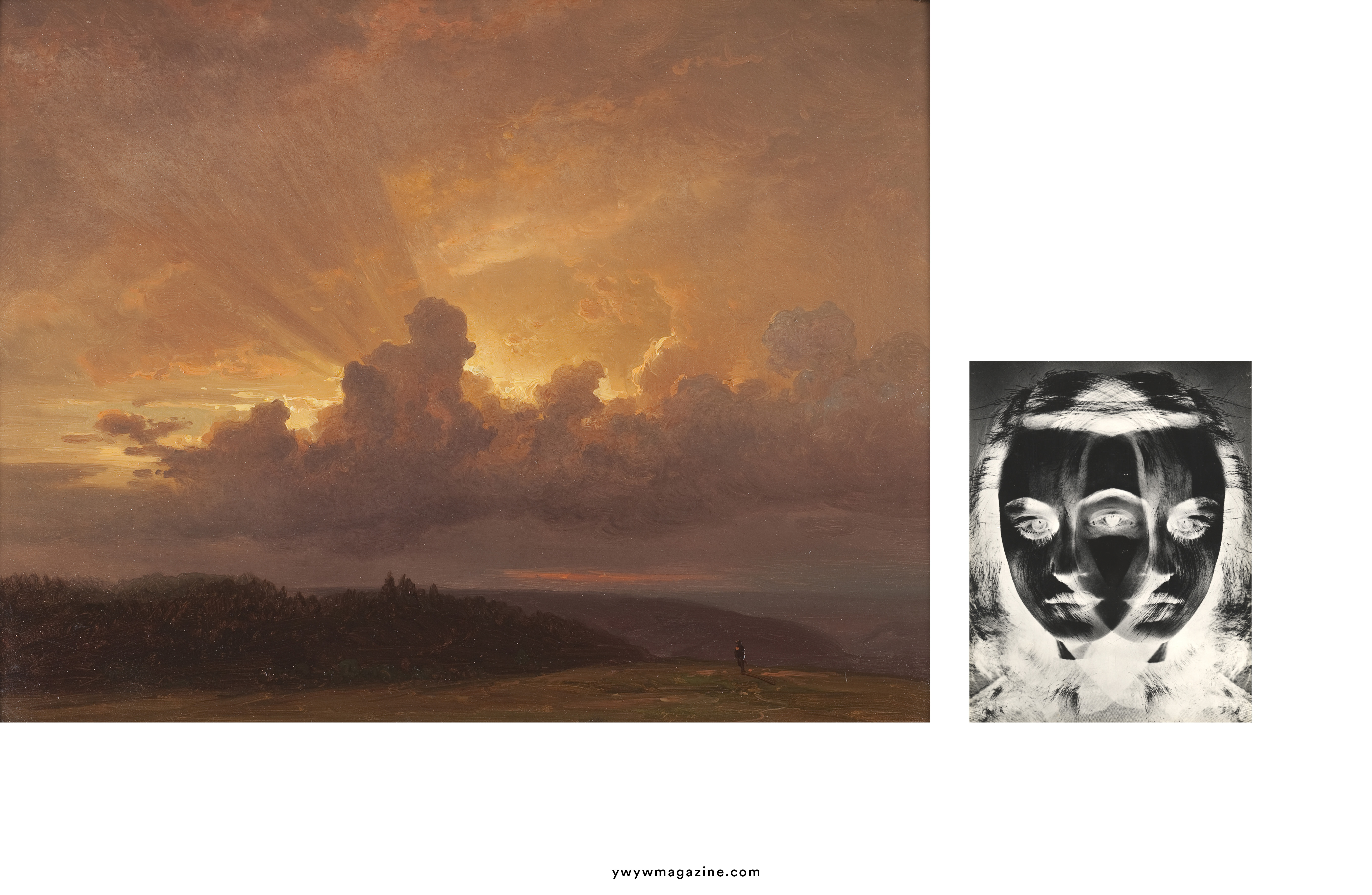 Photographic vision is comparative vision. In keeping with this, Annette Kicken has cast her own, comparative eye on the diverse Olbricht Collection, identifying items that fit together to form a series of motifs, subject matter, gestures and artefacts that evoke sympathetic reverberations through their overlaps and analogies. They demonstrate how the most divergent things can enter into a relationship with one another. It’s just a matter of finding the right moment.

Exhibition until 1st of April.
Courtesy of me Collectors Room Berlin / Olbricht Foundation