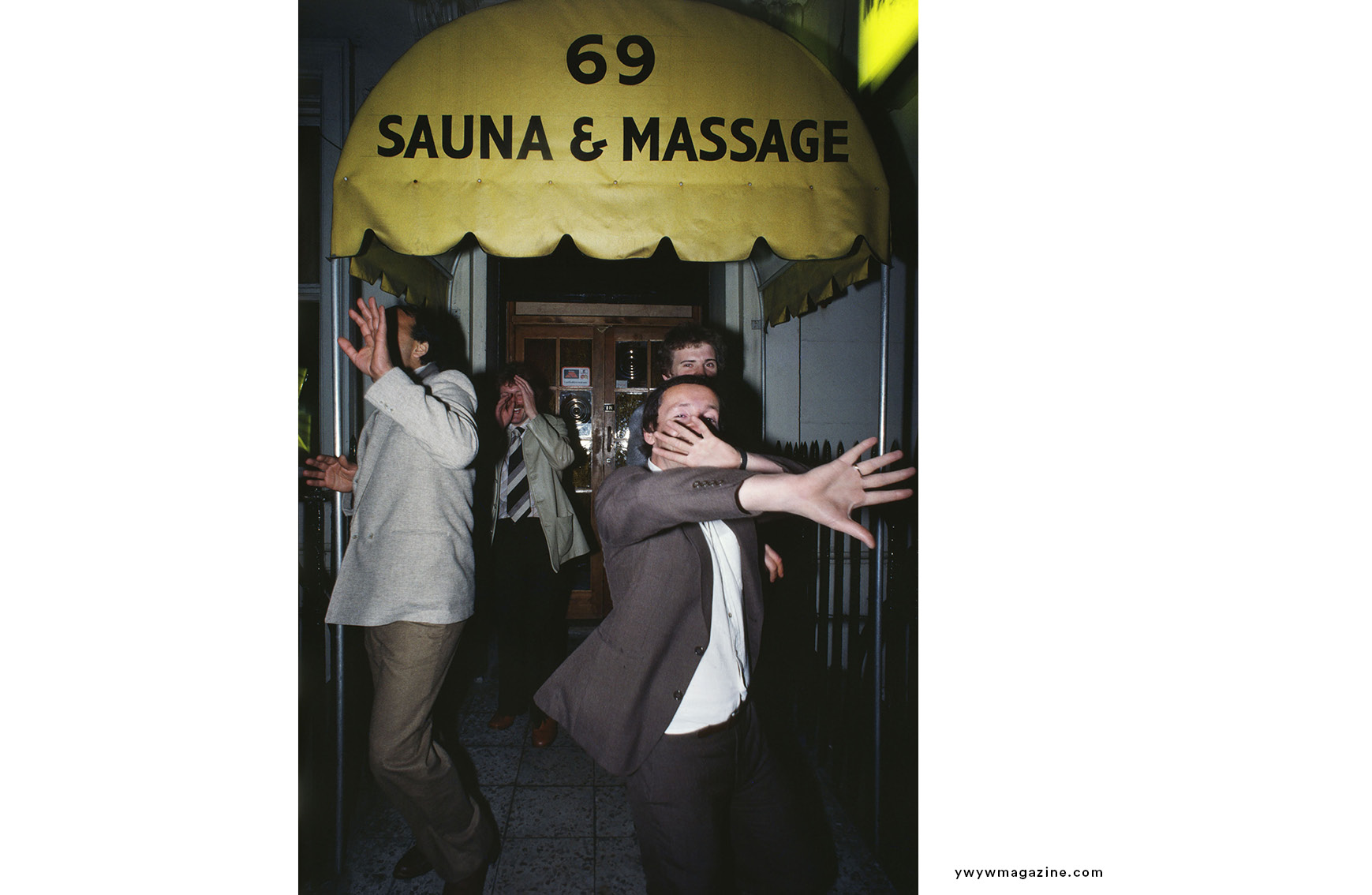 Shot in Soho is an original exhibition presented at The Photographers’ Gallery celebrating Soho’s diverse culture, community and creativity at a time when the area is facing radical transformation. The imminent completion of Cross Rail (a major transport hub being built on Soho’s borders) in Autumn 2019, makes the area a prime target for development and threatens it existence as a place of unorthodoxy and independence.

Yet Soho has always been a site of resistance. Although relatively small in size (one square mile approximately) and bordered by some of London’s grandest and most commercialized streets, it has stood up to its neighbors, repudiated gentrification, nurtured difference and maintained its reputation and resonance as a village affair; a hotbed of unpredictability, disobedience and diverse cultures. 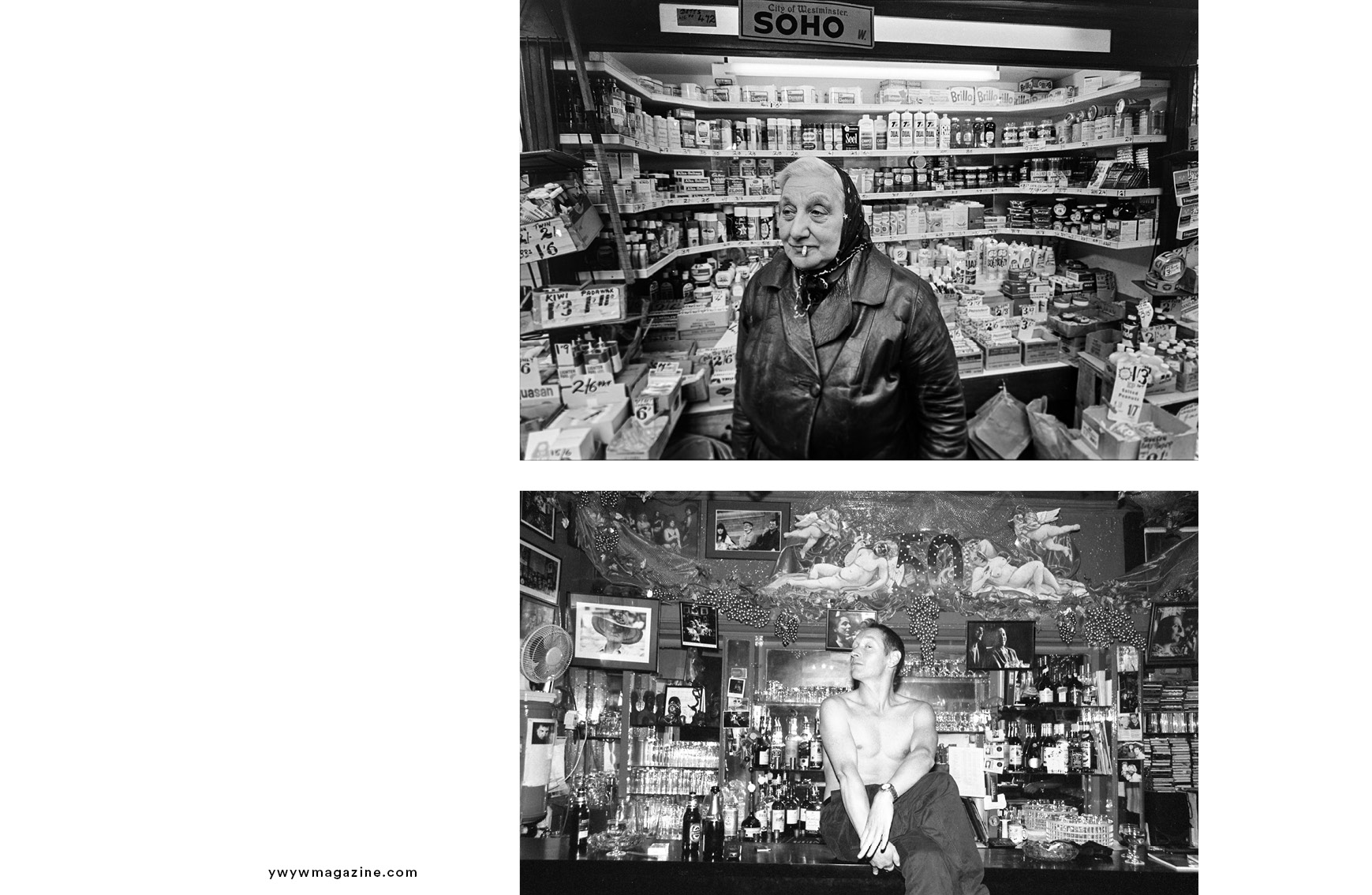 From market-place to movie-set, sex shop to coffee bar, crime scene to cabaret, Soho has always been an unfolding and complex spectacle, central to the music, fashion, design, film and sex industries alongside being a vibrant hub for LGBTQ+ communities. It has also, across the centuries, been home to a variety of immigrant communities from the French Huguenots, through Italian, Maltese, Chinese, Hungarian, Jewish and Bengali cultures. 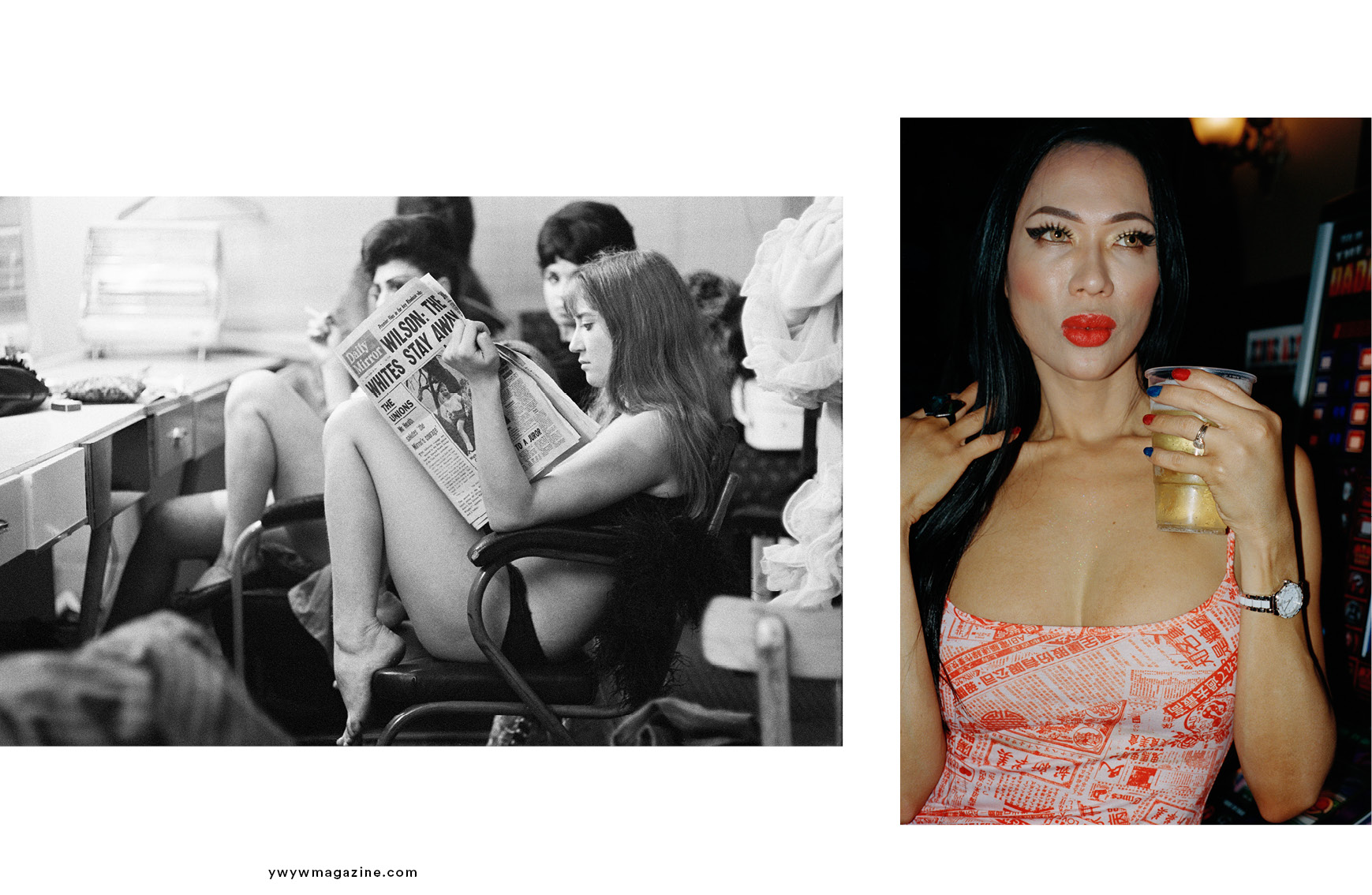 Shot in Soho offers a timely opportunity to see the area through the lens of renowned photographers, such as William Klein, through a rare presentation of his candid 1980s Sunday Times commissioned photo essay; Anders Petersen, through a selection of his 2011 Soho series, which capture the neighbourhood with his trademark lyrical melancholy; Corinne Day, whose images take us off the streets into her Brewer St. home where some of her most iconic editorial and personal work was shot; as well as work from less familiar figures such as Times photographer Kelvin Brodie’s night-time forays with police teams, John Goldblatt’s strip club dressing room scenes and Clancy Gebler Davies’s work in The Colony Room Club. The exhibition features a commission from artist, Daragh Soden who will present a new body of work focusing on Soho’s reputation as a place of connection, performance and the pursuit of love. 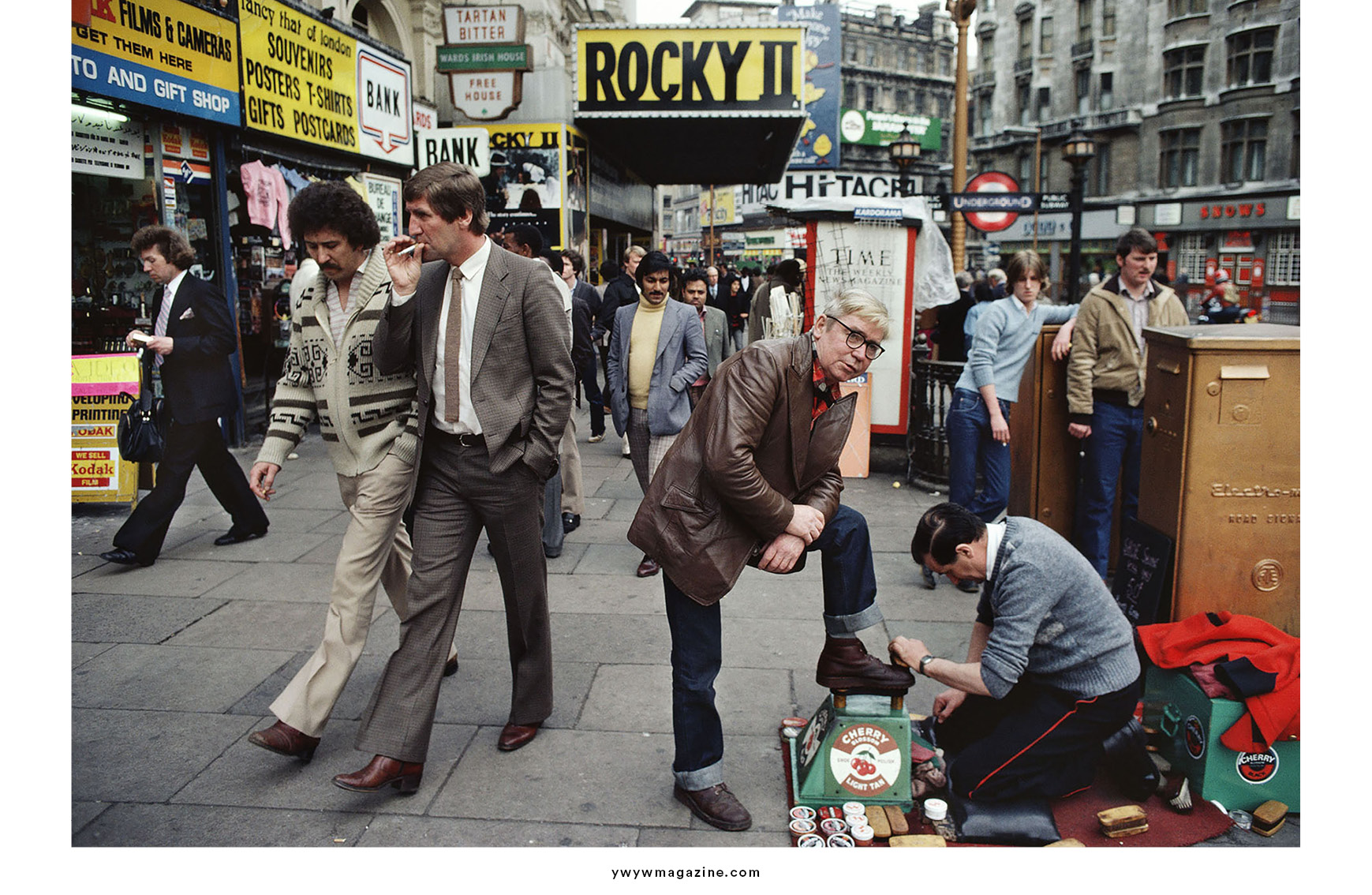 The exhibition also offers a range of ephemera that further draws on the history, myths and characters of Soho, offering additional context for this timely presentation, which aims to commemorate, protect and champion the spirit of this fabled quarter. Shot in Soho, hung in The Photographers’ Gallery.

Exhibition until 9th of February
Courtesy of The Photographers’ Gallery

Day 329:“Often when me and my boyfriend have a lot to do, the dishes get…