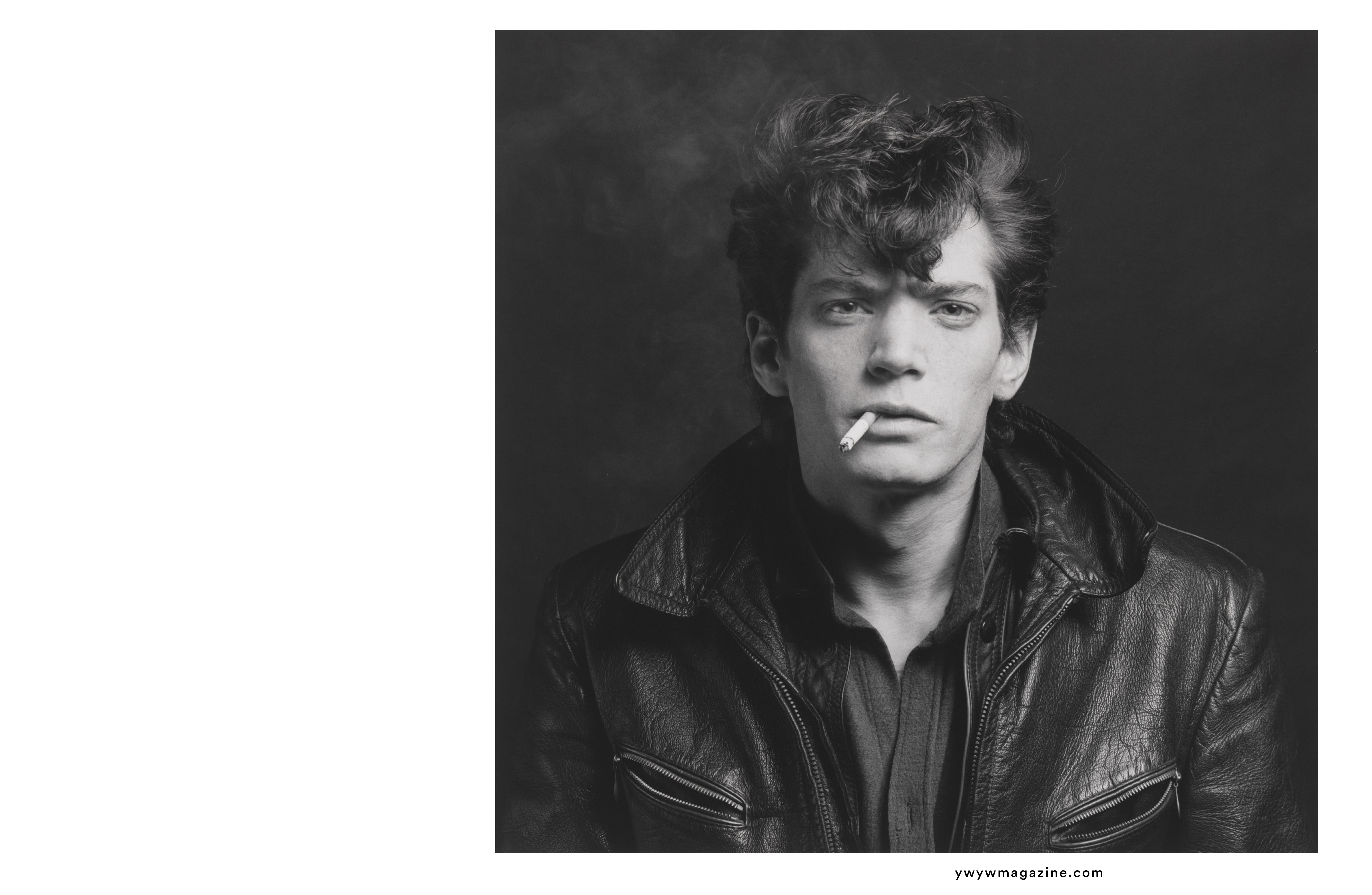 The Solomon R. Guggenheim Museum presents a yearlong exhibition conceived in two sequential parts honoring the groundbreaking work and sustained legacy of Robert Mapplethorpe (1946–1989), one of the most critically acclaimed yet controversial American artists of the late twentieth century. 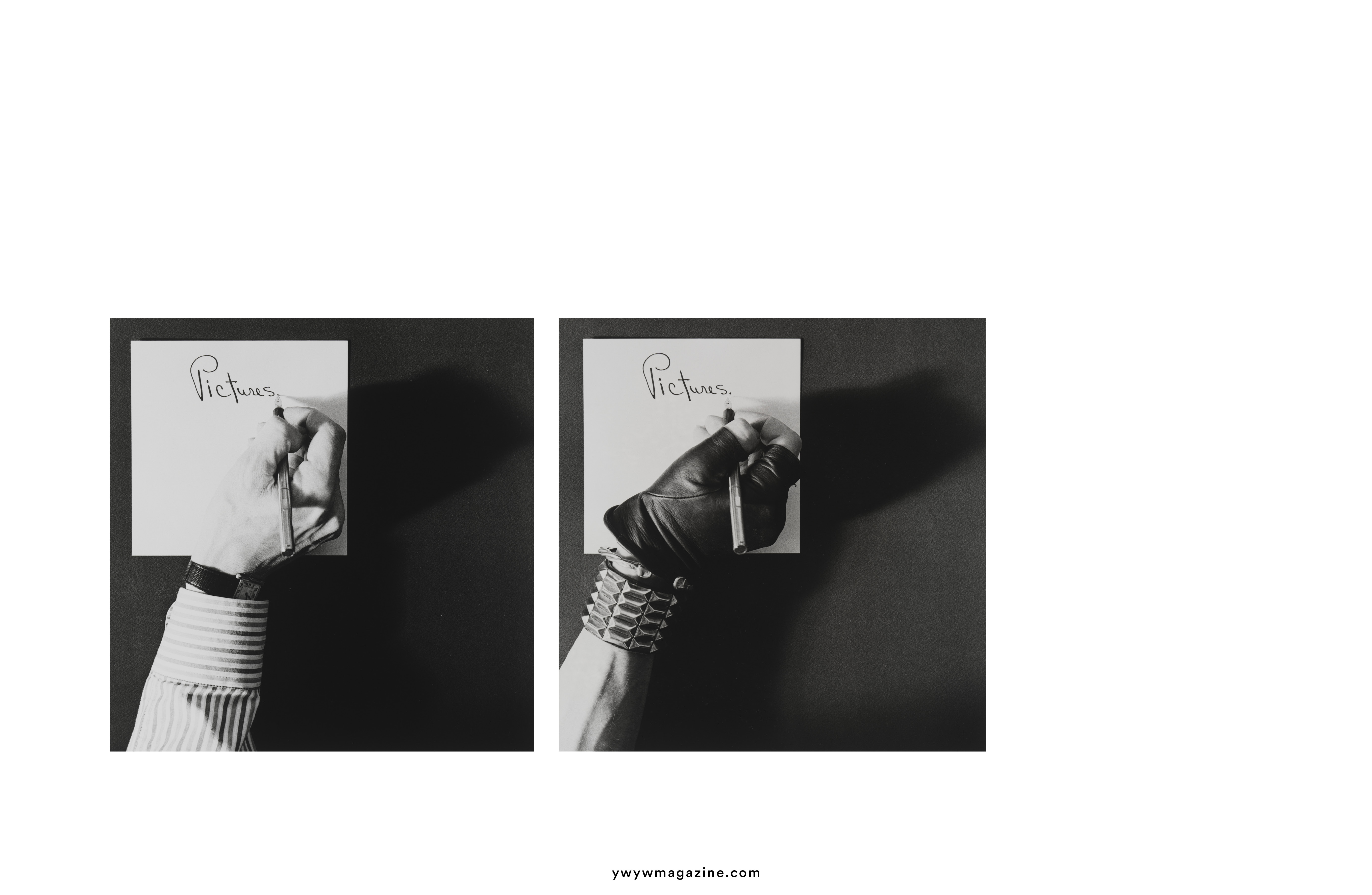 The Guggenheim Museum holds one of the most comprehensive public repositories of the work of Robert Mapplethorpe in the world, having received a generous gift of approximately two hundred photographs and unique objects from the Robert Mapplethorpe Foundation in 1993. This gift also catalyzed the development of the museum’s photography collection and inaugurated the Photography Council, an acquisitions committee dedicated to actively building and strengthening the Guggenheim’s collection of work in photography and new media by both established and emerging artists. 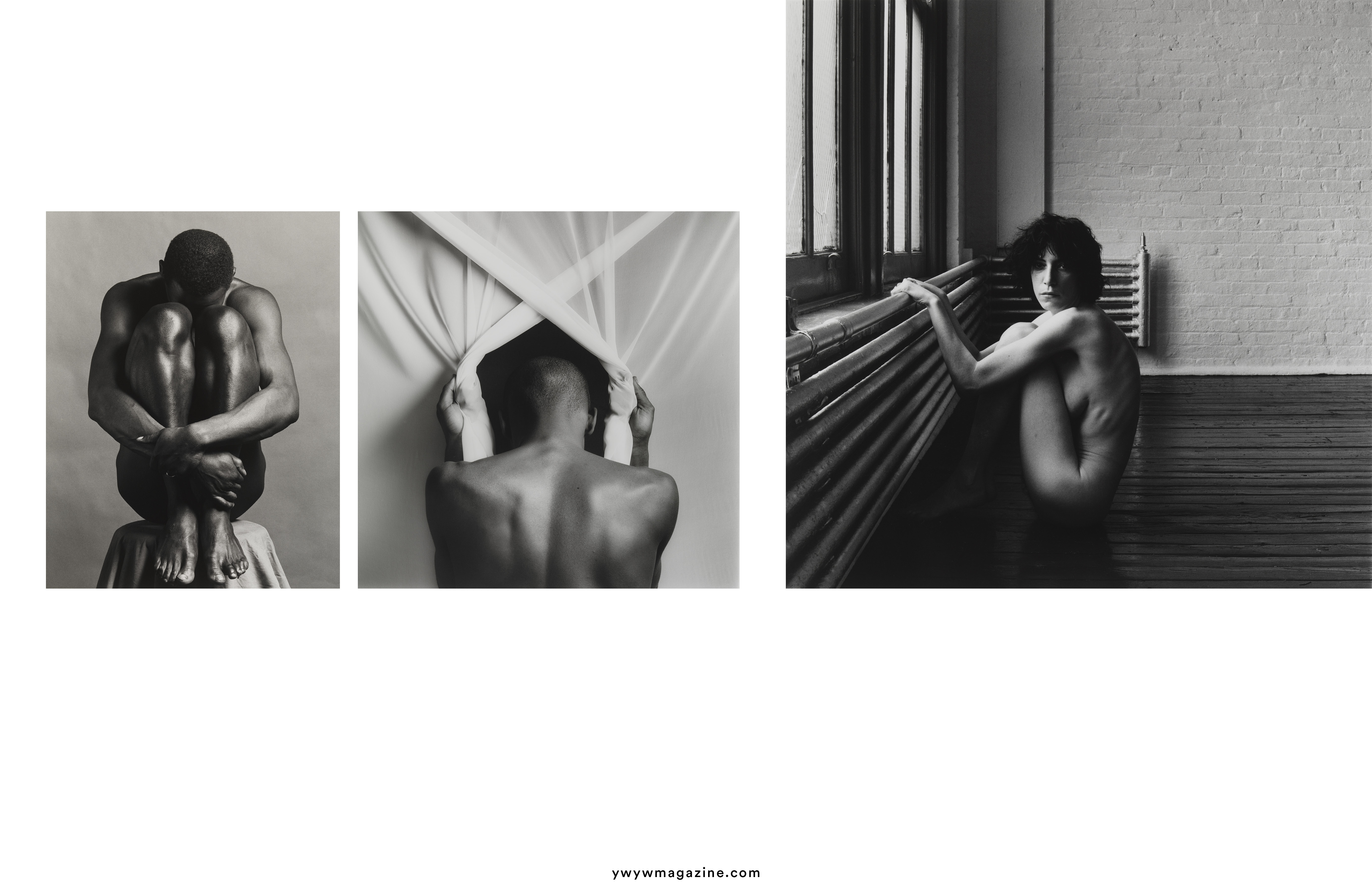 Thirty years after the artist’s death, ‘Implicit Tensions: Mapplethorpe Now’ celebrates the full range of Mapplethorpe’s extraordinary artistic contributions as well as the impact of the Mapplethorpe Foundation’s gift on the museum’s photography collection and exhibition program. 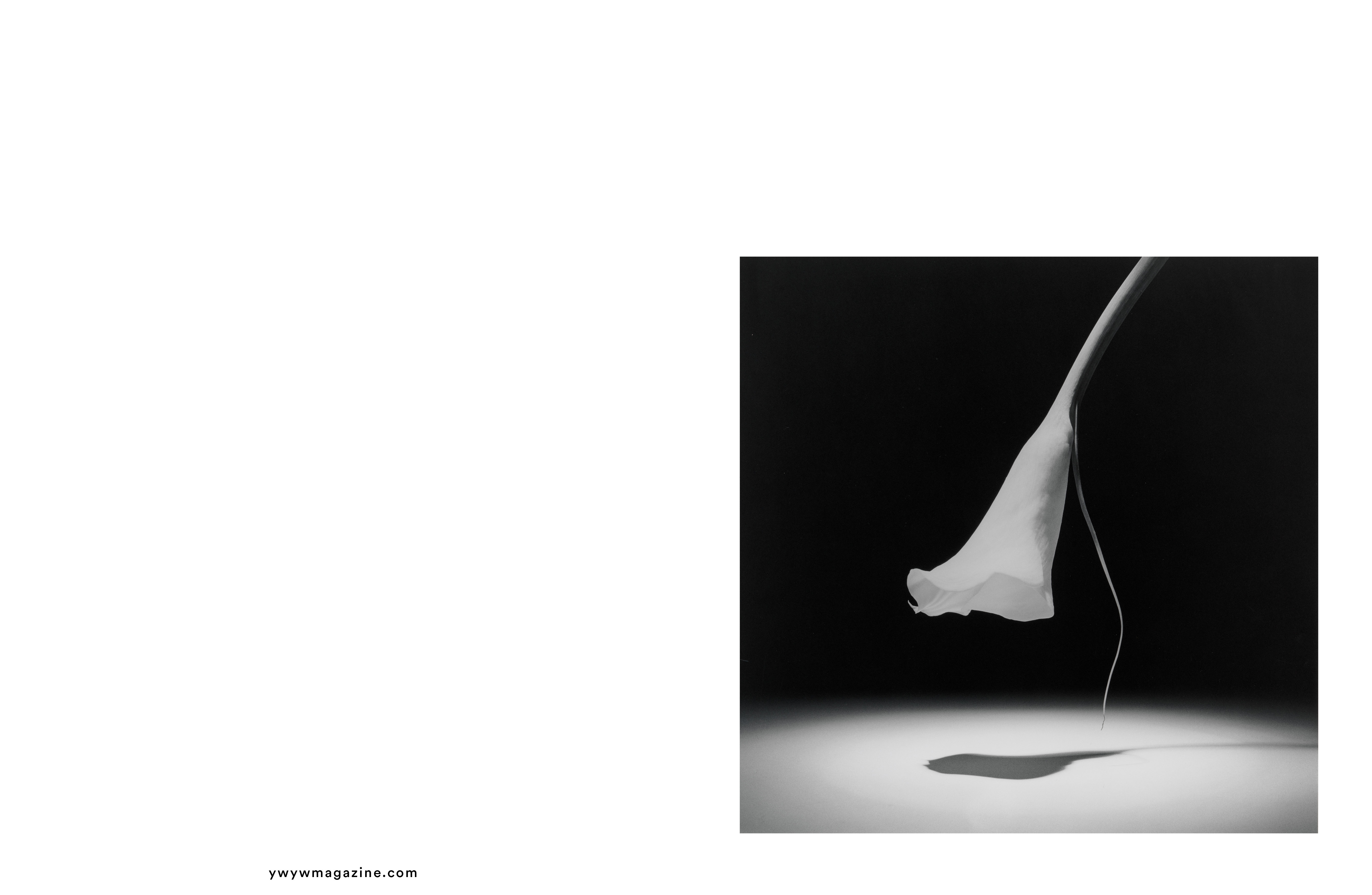 The first phase of the exhibition features an installation of highlights from the Guggenheim’s rich collection of Mapplethorpe holdings, including selections from the artist’s early Polaroids, collages, and mixed-media constructions; iconic, classicizing photographs of male and female nudes, flowers, and statuary; portraits of artists, celebrities, and acquaintances; explicit depictions of the S&M underground; and some of Mapplethorpe’s best-known self-portraits. 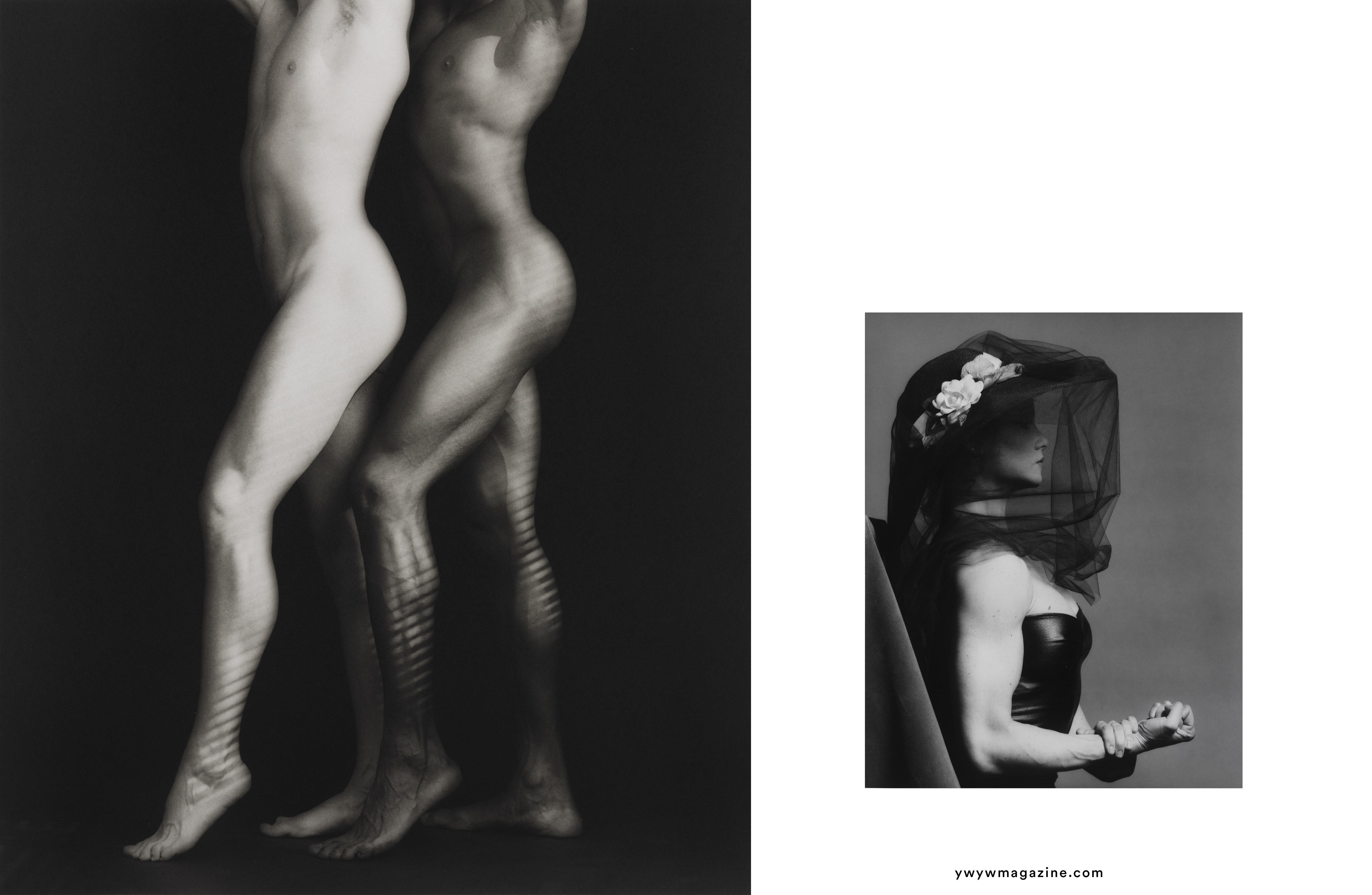 The second phase will address the artist’s resounding impact on the field of contemporary portraiture and self-representation and aims to reflect the many complex conversations surrounding Mapplethorpe’s work that have arisen over the past three decades. 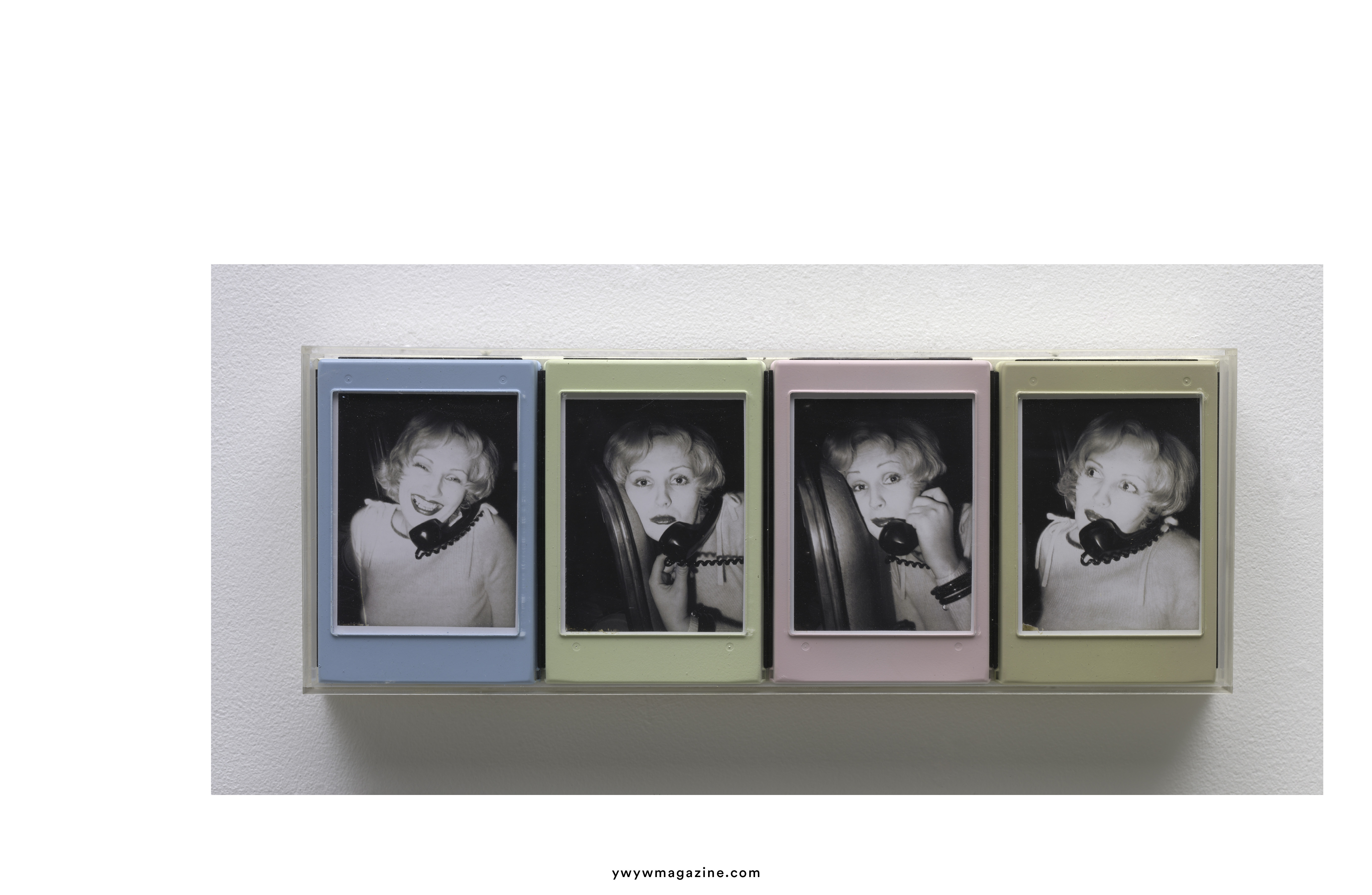 In addition to a focused selection of Mapplethorpe photographs, the second phase will also feature contemporary artists from the Guggenheim’s collection who either actively engage with or reference Mapplethorpe’s work or whose approach to picturing the body and exploring identity through portraiture finds resonances with Mapplethorpe’s formal and social strategies. These artists include Rotimi Fani-Kayode, Lyle Ashton Harris, Glenn Ligon, Zanele Muholi, Catherine Opie, and Paul Mpagi Sepuya.

Exhibition until 10th of July. Reopening from 24th of July to 5th of January 2020
Courtesy of Solomon R. Guggenheim Museum © Robert Mapplethorpe Foundation