Kubrick was a 17 years old Bronx raised teenager when he started to document the everyday life in New York city; during the period between 1945 and 1950, before being the master we all know, he was a photojournalist contributor for Look magazine. The ongoing exhibition at the Museum of the City of New York hints at what is to come in his later years. 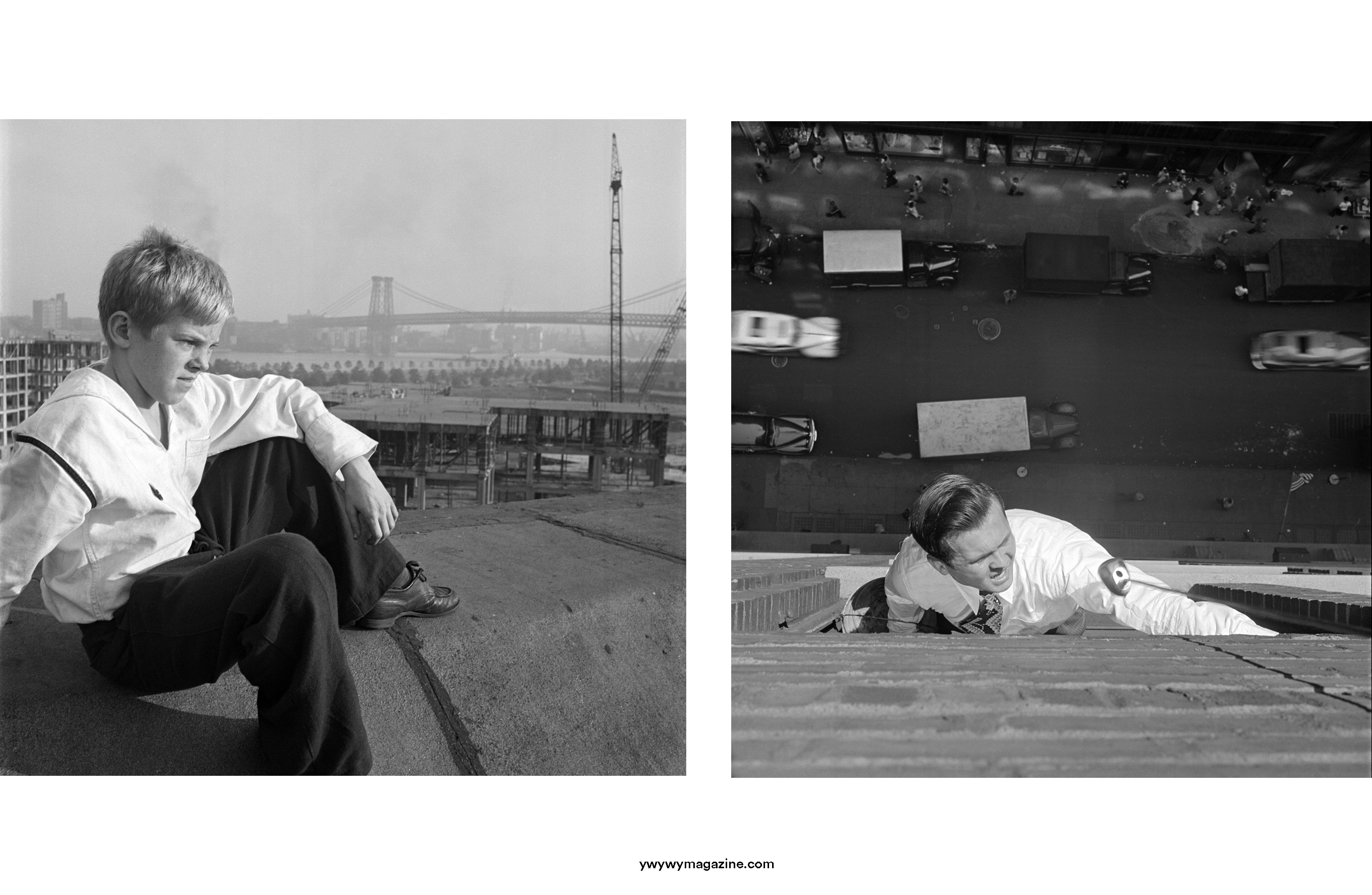 Turning his camera on the corners of his native city, Kubrick found inspiration in New York’s characters and settings: from kids playing in the street to couples riding the subway, he displayed a reality sometimes gritty, yet sometimes glamourous. 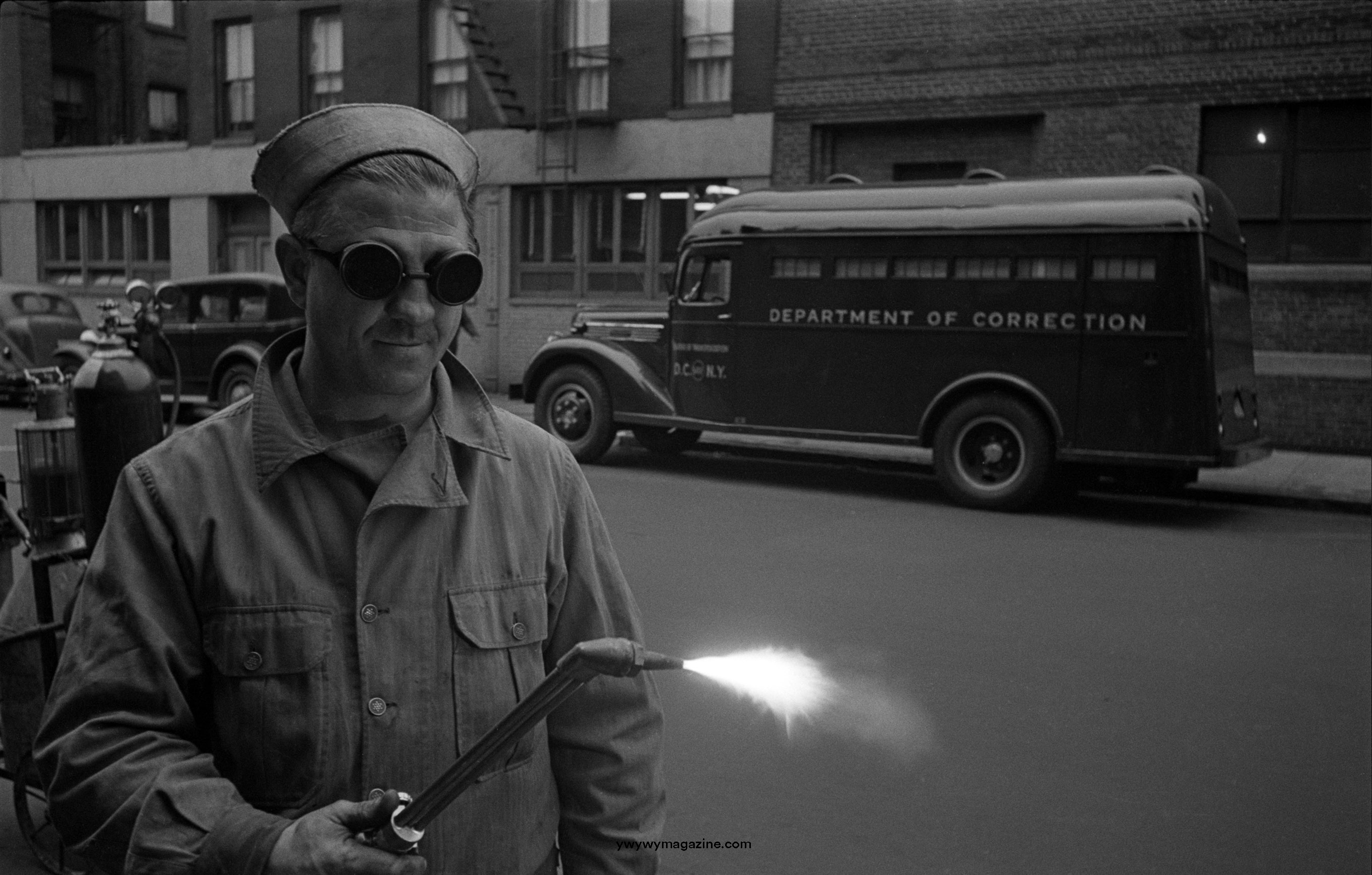 Stanley Kubrick, From “Paddy Wagon,” 1949. Courtesy of the Museum of the City of New York / SK Film Archive, LLC

He produced a body of work that differed from his time focusing on themes that would inspire him through his creative life and looking at how things worked in the world. “Through a Different Lens: Stanley Kubrick Photographs” displays over 130 photographs by Kubrick from the Museum’s collection of Look photos: night clubs, street scenes and sporting events  are the main theme of the production which captured the pathos of ordinary life with an outstanding sophistication that belied his young age. 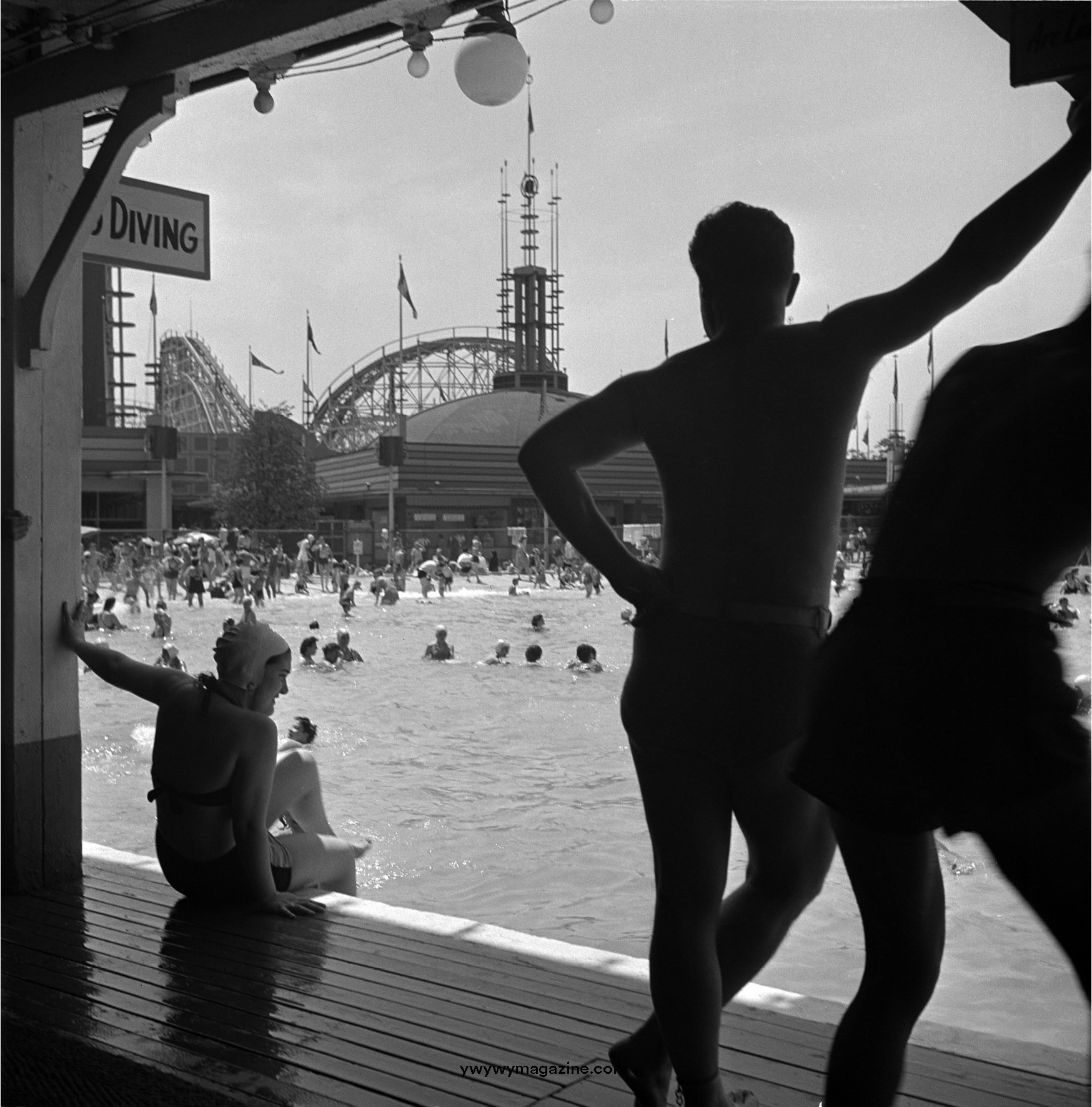 Stanley Kubrick, From “Fun at an Amusement Park: Look Visits Palisades Park,” 1947. Courtesy of the Museum of the City of New York / SK Film Archive, LLC

“Through a Different Lens is a wonderful opportunity for fans of Stanley Kubrick’s iconic films to get to know a stage of his career that is lesser known but similarly brilliant,” said Whitney Donhauser, Ronay Menschel Director of the Museum of the City of New York. “The photographs on display in this exhibition are works of art in and of themselves, and the hints they offer regarding Kubrick’s future success make them all the more fascinating. We are proud to have put together a show that reveals as much about post-WWII New York City as it does to celebrate the perspective of an uncannily talented young photographer who would go on to become one of the 20th century’s most accomplished artists.” 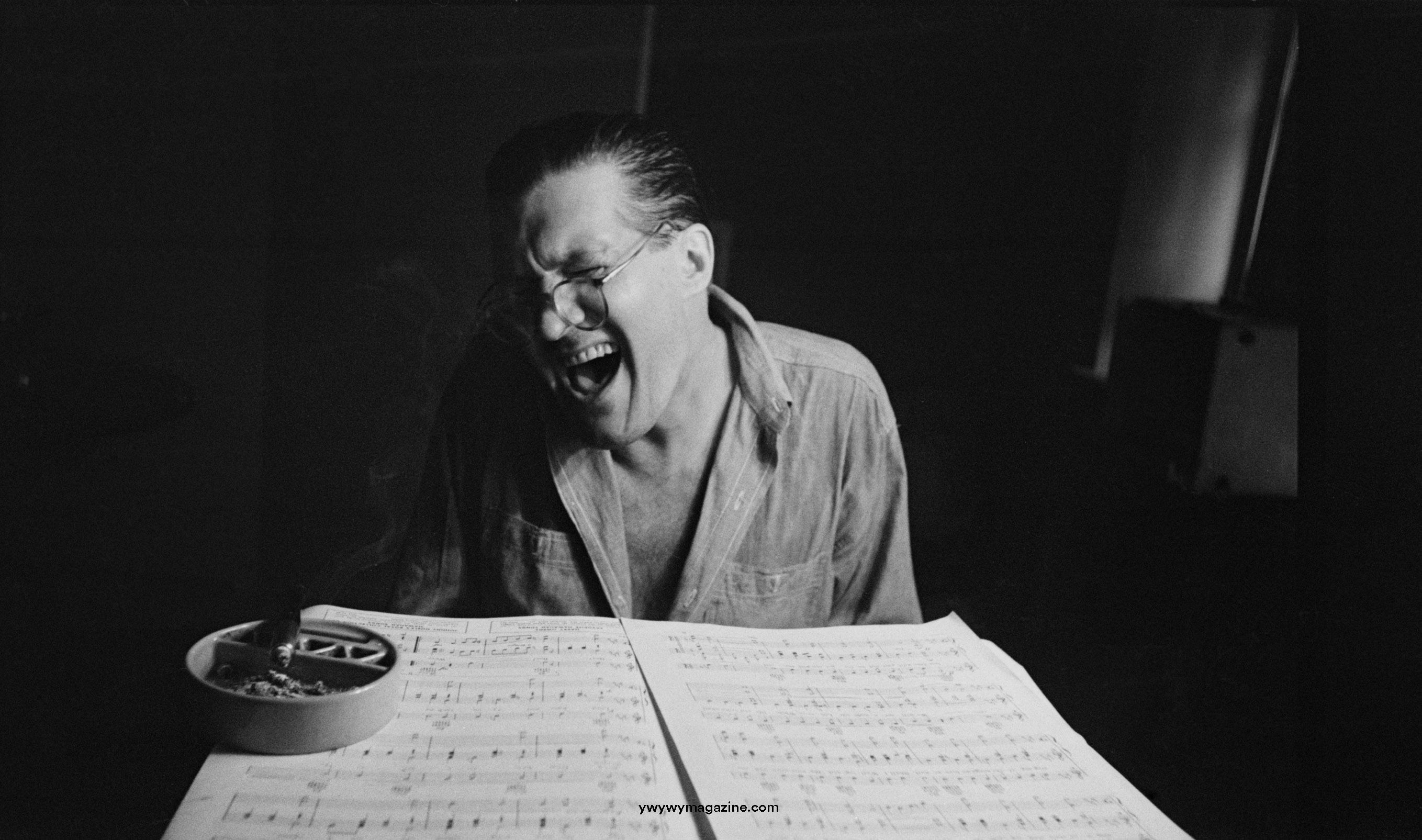 Stanley Kubrick sold his first photograph to Look magazine in 1945: an image of a dejected newsstand vendor the day after the death of President Franklin D. Roosevelt.
The exhibition introduces the observers’ to four key themes that shaped Kubrick’s work: looking at people seizing their intimate interactions, mastering the system, the media savvy-intended as the deep media explorations, and the visual style: his obsession to the Hollywood film noirs is clear from the beginning.
The show proceeds chronologically through his time at Look magazine with both assignments published and unpublished, outlining the capability of narration of individual’s complex life into visual form.

While finishing his tenure at the magazine, Kubrick began work on his first independent documentary, Day of Fight which together with Killer’s Kiss (1955) is screened in the exhibition.