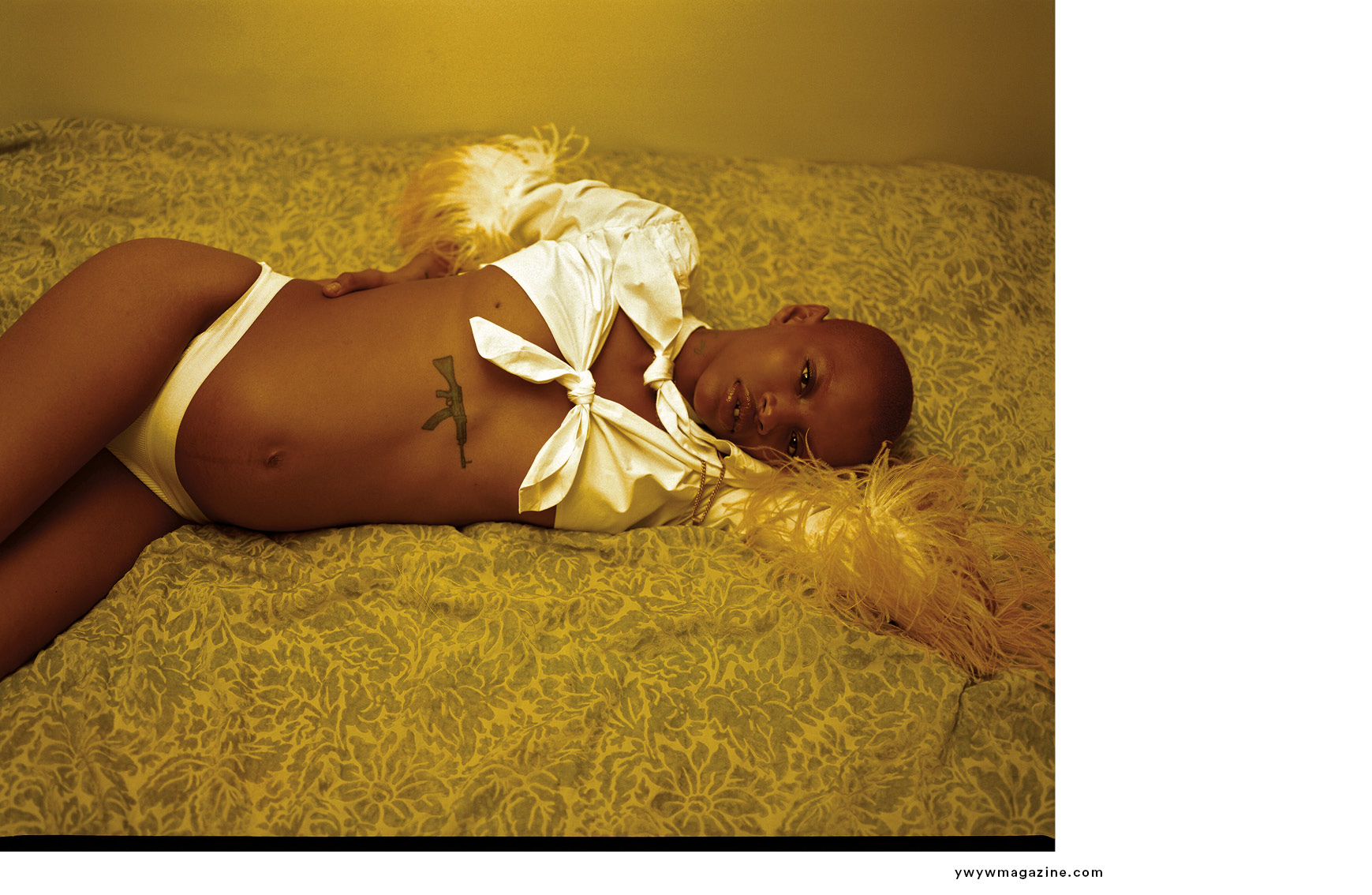 In ‘The New Black Vanguard: Photography between Art and Fashion‘, curator and critic Antwaun Sargent addresses a radical transformation taking place in fashion and art today. The presentation of black figures and black runway and cover models in the media and art has been one marker of increasingly inclusive fashion and art communities. More critically, however, the contemporary visual vocabulary around beauty and the body has been re-infused with new vitality and substance thanks to an increase in powerful images authored by an international community of black photographers. 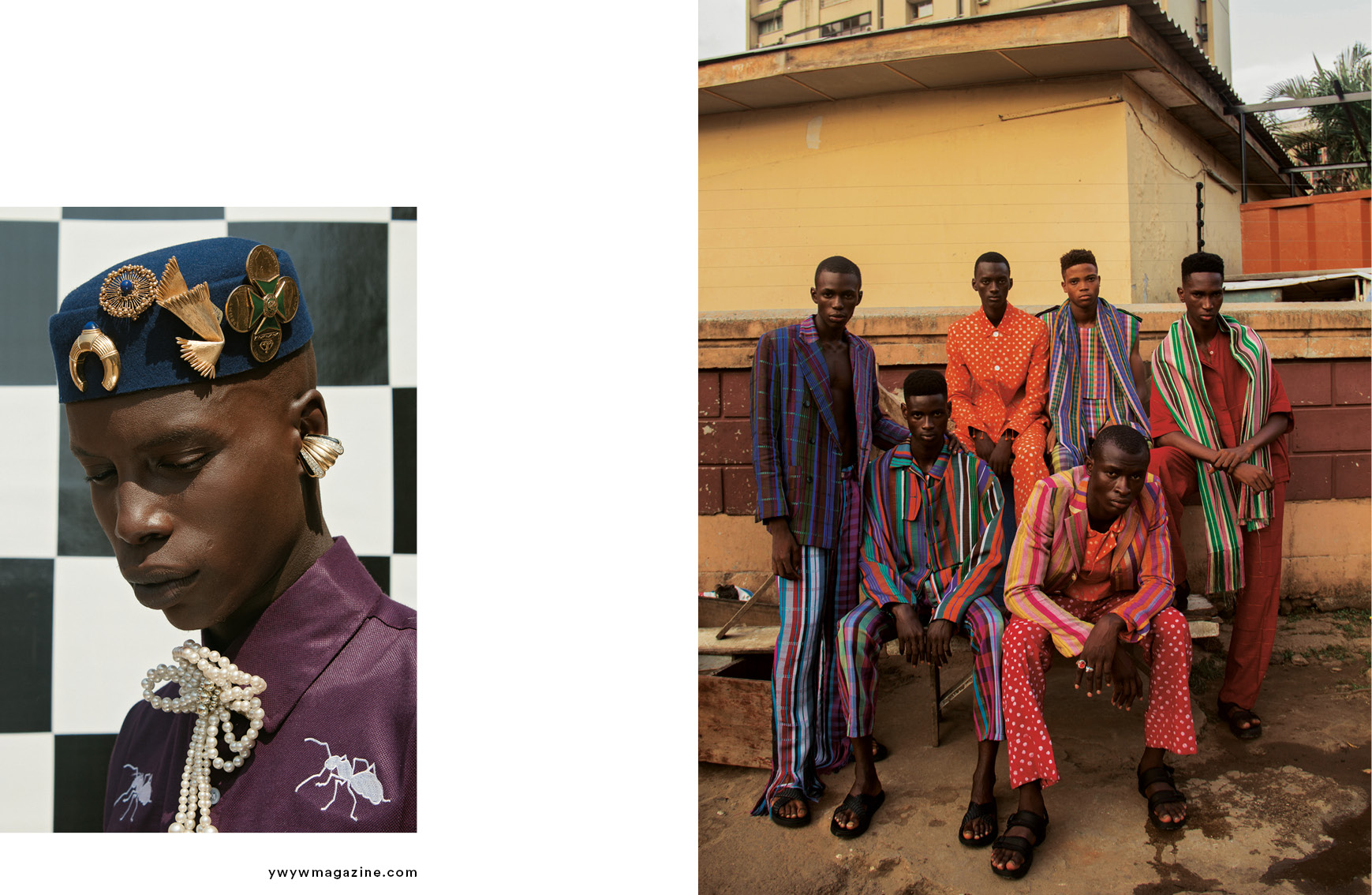 ‘The New Black Vanguard: Photography between Art and Fashion’ presents fifteen artists, whose vibrant portraits and conceptual images fuse the genres of art and fashion photography in ways that break down long-established boundaries. Their work has been widely consumed in traditional lifestyle magazines, ad campaigns, and museums, as well as on their individual social-media channels, re-infusing the contemporary visual vocabulary around beauty and the body with new vitality and substance. The images open up conversations around the roles of the black body and black lives as subject matter; collectively, they celebrate black creativity and the cross-pollination between art, fashion, and culture in constructing an image. 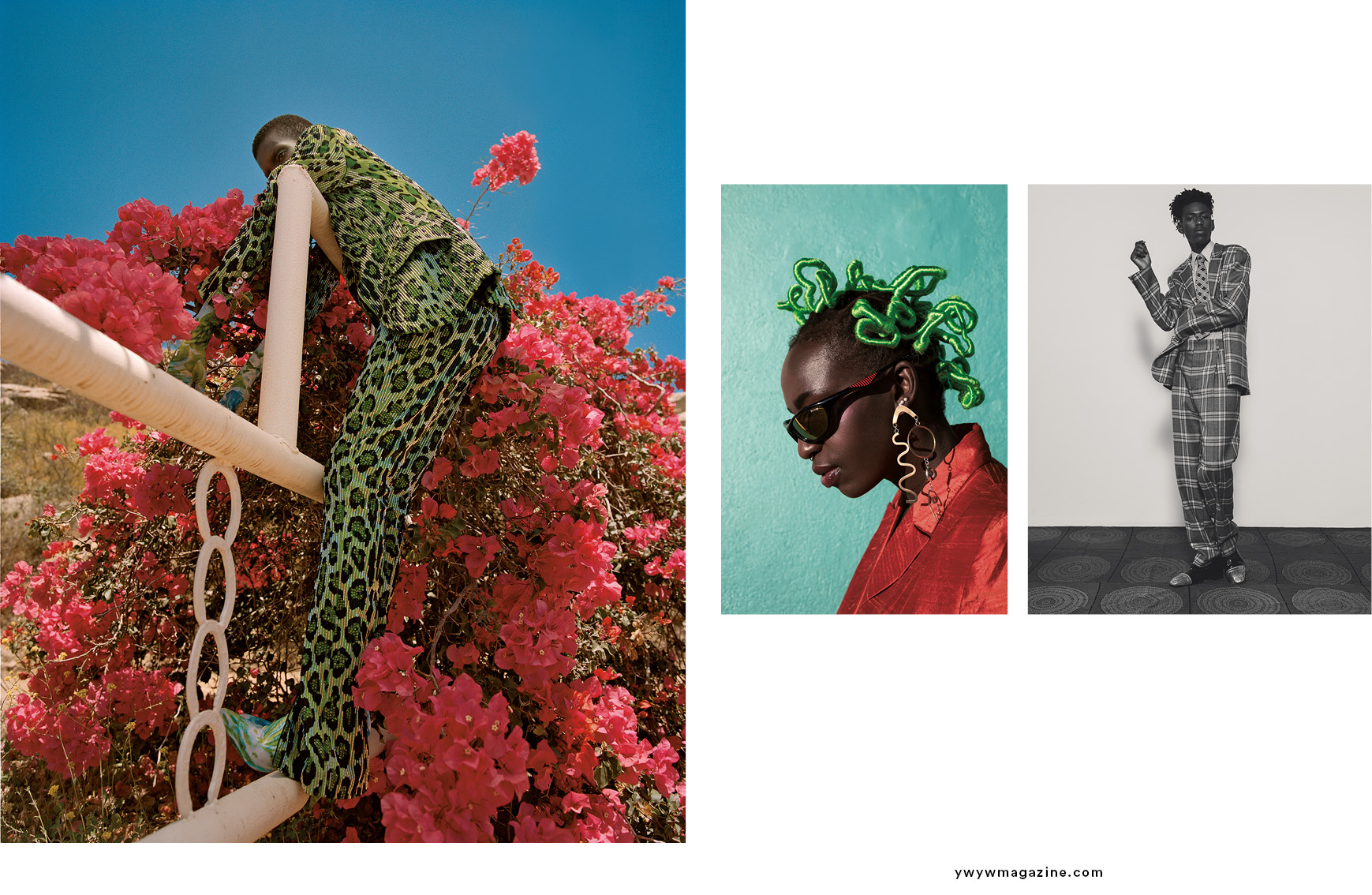 Seeking to challenge the idea that blackness is homogeneous, the works serve as a form of visual activism. It’s a perspective often seen from this loose movement of emerging talents, who are creating photography in vastly different contexts—New York and Johannesburg, Lagos and London. The results—often made in collaboration with black stylists and fashion designers—present new perspectives on the medium of photography and the notions of race and beauty, gender and power.

This exhibition includes selected works from groundbreaking contemporary photographers. The framed work sits alongside vitrines of publications, past and present, that contextualize these images and chart the history of inclusion, and exclusion, in the creation of the commercial black image, while simultaneously proposing a brilliantly re-envisioned future. 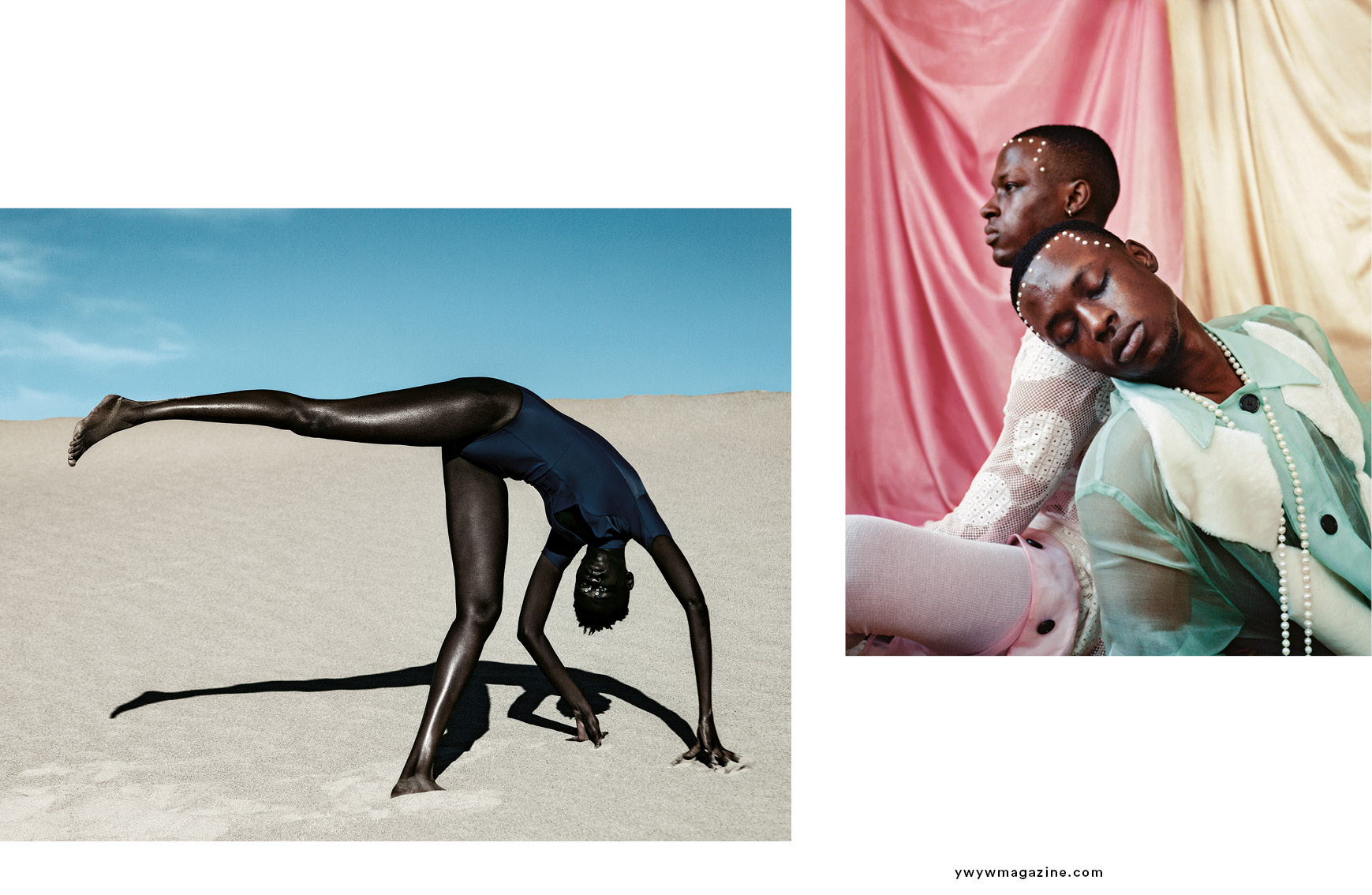 Antwaun Sargent is an independent writer, curator, and critic, whose work has been published in the most important magazines and various museum catalogs, among other publications. 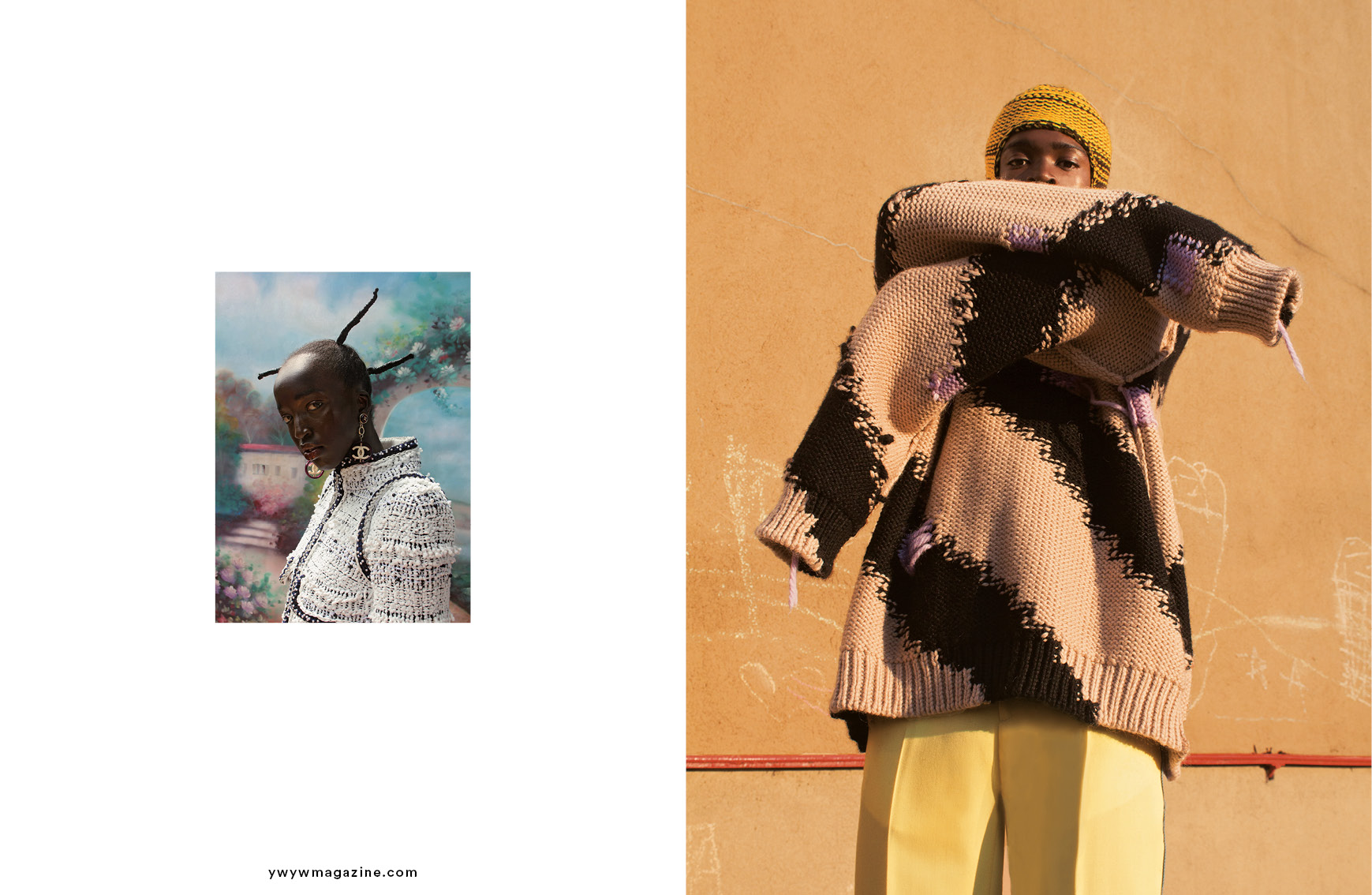 Exhibition until 18th of January
Courtesy of Aperture 2019