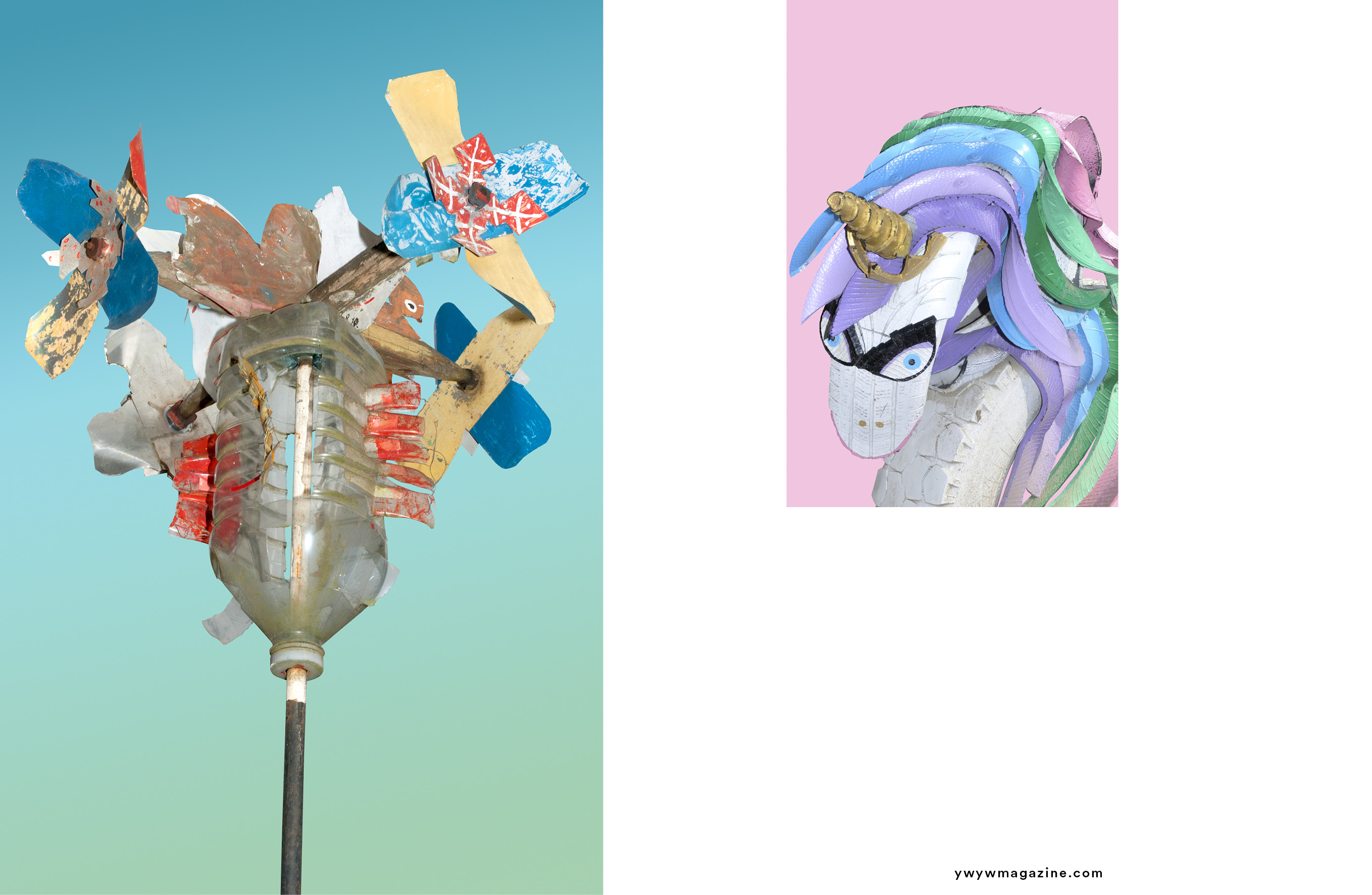 Where do you come from?
I was born in Kherson, a city at the south of Ukraine. Warm and sunny, located on a huge river and not far from the Black sea. Quite big, but it’s one of that places young people try to leave as fast as possible. Despite of this, it has a quite strong artistic community. I live in the city of Lviv now, but my photography is always related to my hometown and its art tradition. Colourful, naive and brutal in a way.
After school I pursued a Master’s degree in Fine Arts, then started to work as a motion and graphic designer. Since then trying to combine my designer’s career with personal artistic projects. 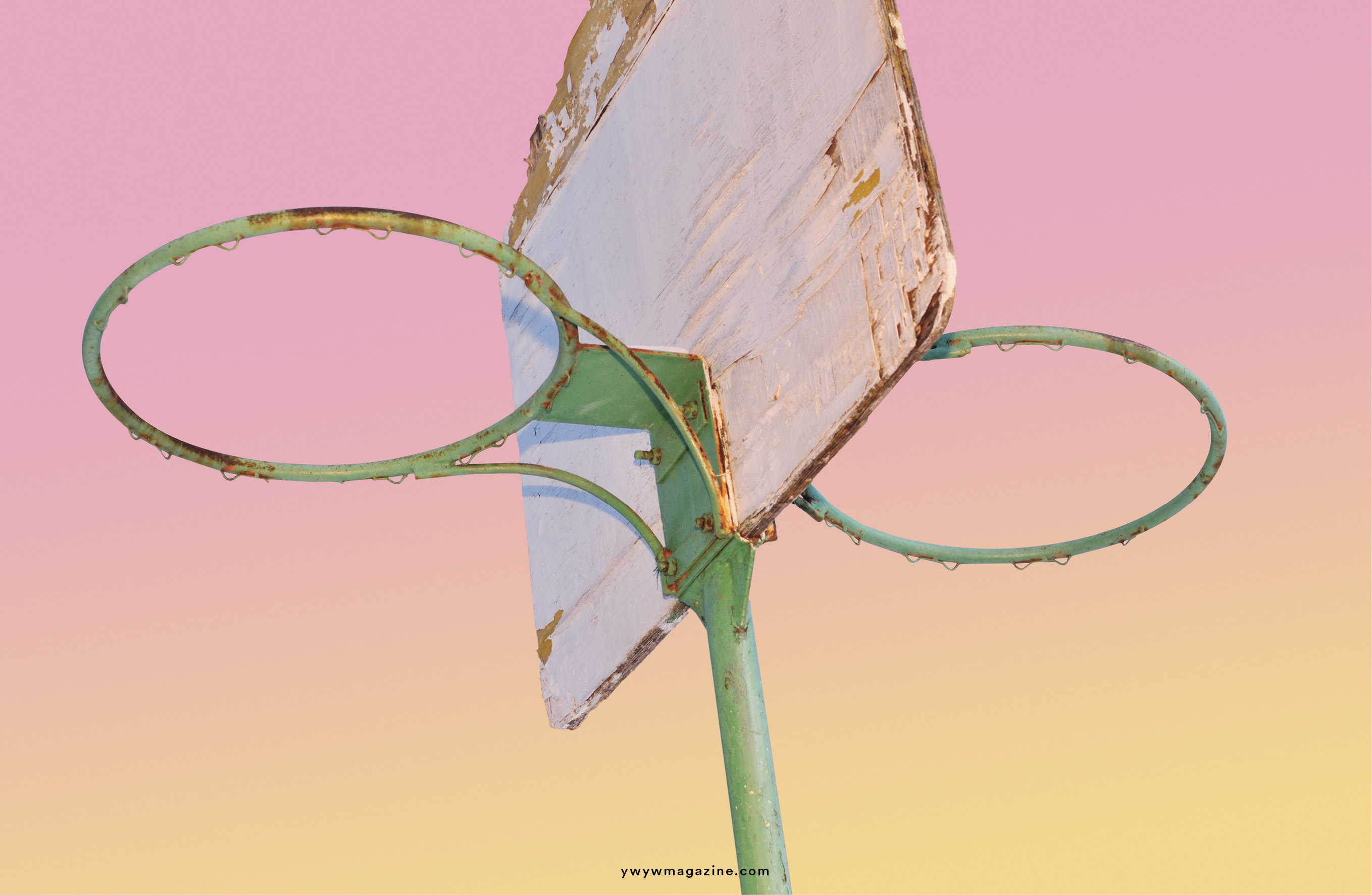 Please tell us more about the series “Lviv-God’s will”
Lviv – Bozha Volya (literally, ‘God’s Will’) is a bus route that connects the city of Lviv with a small village deeply lost in the forests along the border with the European Union — promised land of wealth and eternal joy. The bus to Bozha Volya departs from the main gate of an old Lviv cemetery. In Ukrainian ‘Bozha Volya’ shares the same origin as the word ‘bozhevillia’, meaning madness.

A naïve, visual subculture that exists in public spaces has become widespread throughout Ukraine after the fall of the Soviet Union and subsequent expansion of globalization. Makeshift sculptural scenes appear in the environment through accidental interactions and interventions by unrelated people — products of indiscriminate action, mistakes, destruction, and natural vegetation running wild. Ultimately, nobody is responsible for this happenstance. It is all God’s will.

The images and structures that follow are as found in reality and have not been intervened with, other than to be isolated from their surroundings.
The title is an artistic choice only and thus, does not limit the region where pictures were taken. 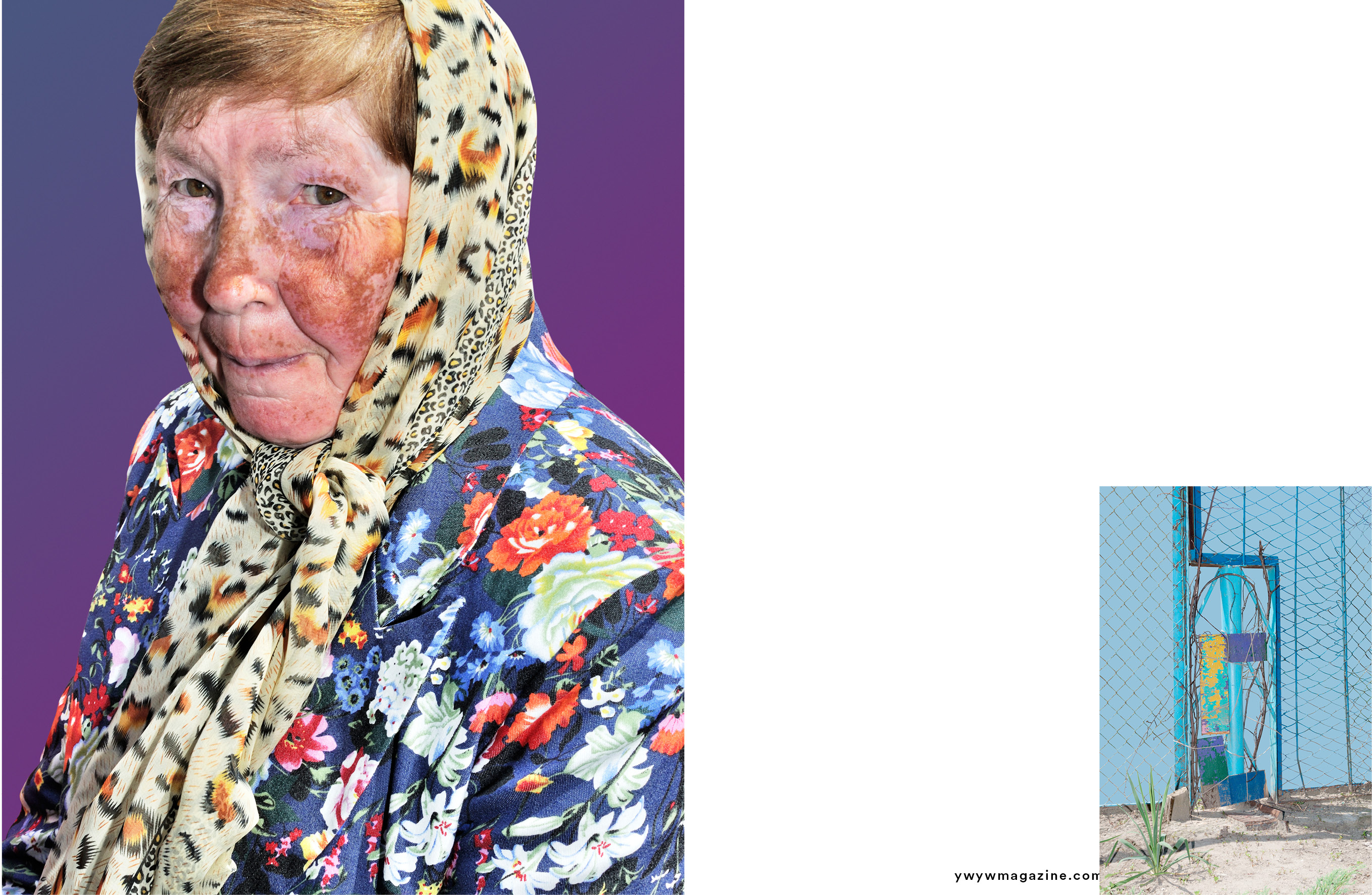 How did you approach the photography field?
I was doing images since childhood. From drawing to 3D animations. I came to photography 5-6 years ago, as a way to take myself out of 4 walls of my boring room and see a little bit of real world around. 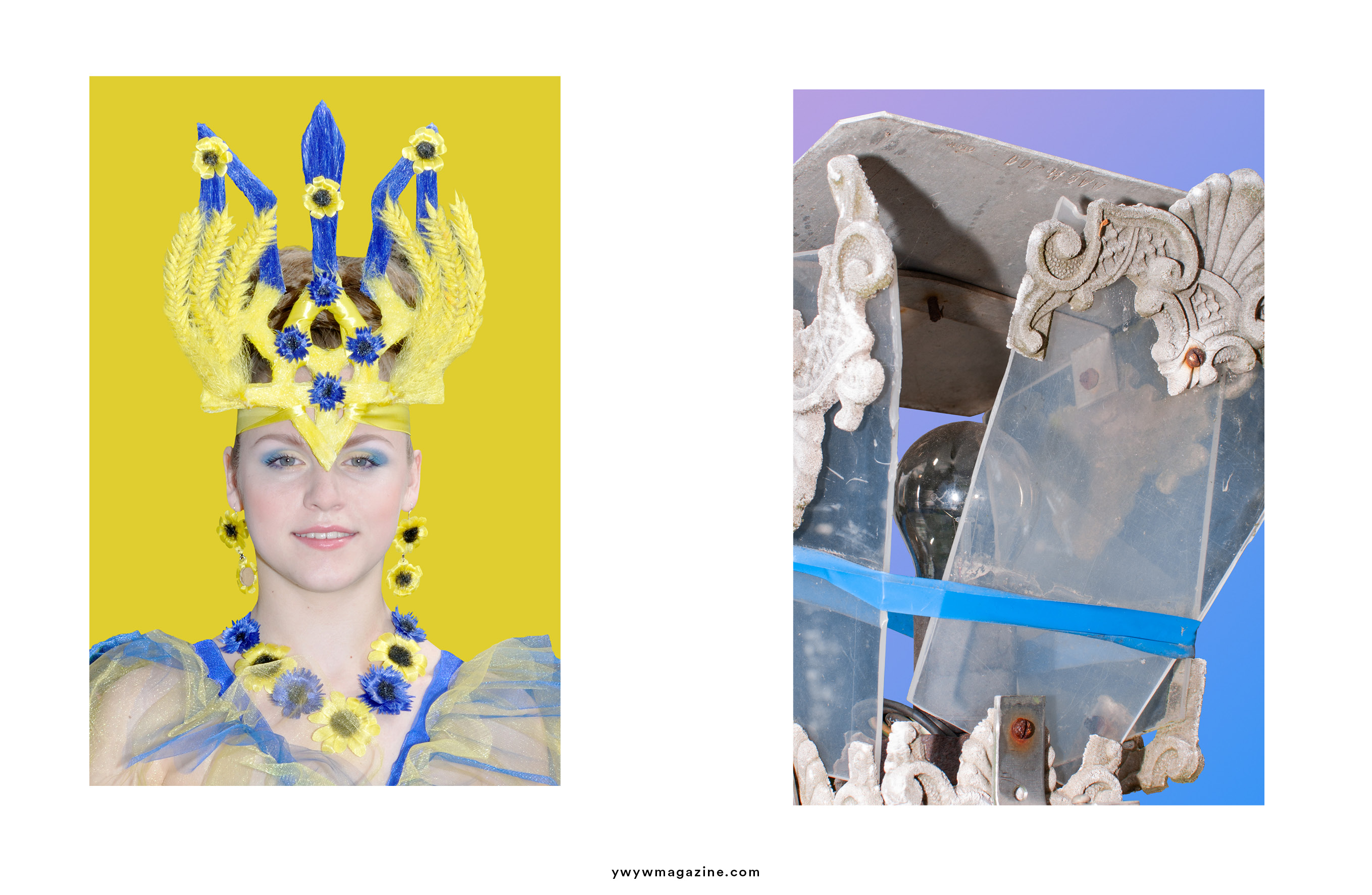 Where do you take the inspiration from?
Hard to say, from everywhere. But what I enjoy right now, is to explore small Ukrainian towns and regions, which are usually called “depressive”. They are disconnected from global world problems and achievements as they have their unique “flora and fauna”, time, culture, that you would never expect to come across in more “globalised” places. Maybe, this incredible contrast exhisting between the “proper world”, the smartphone’s screen and my everyday “real world” experience in Ukraine is the main force that makes me a photographer.

Arabelle Zhuang is a 24-year-old interdisciplinary artist from Singapore. She is working with photography, textiles…

Where are you from?  I was born in Turin, Italy, from an English mother and…

Anna Breit is a photographer from Vienna, Austria. She freely moves between fashion photography and…