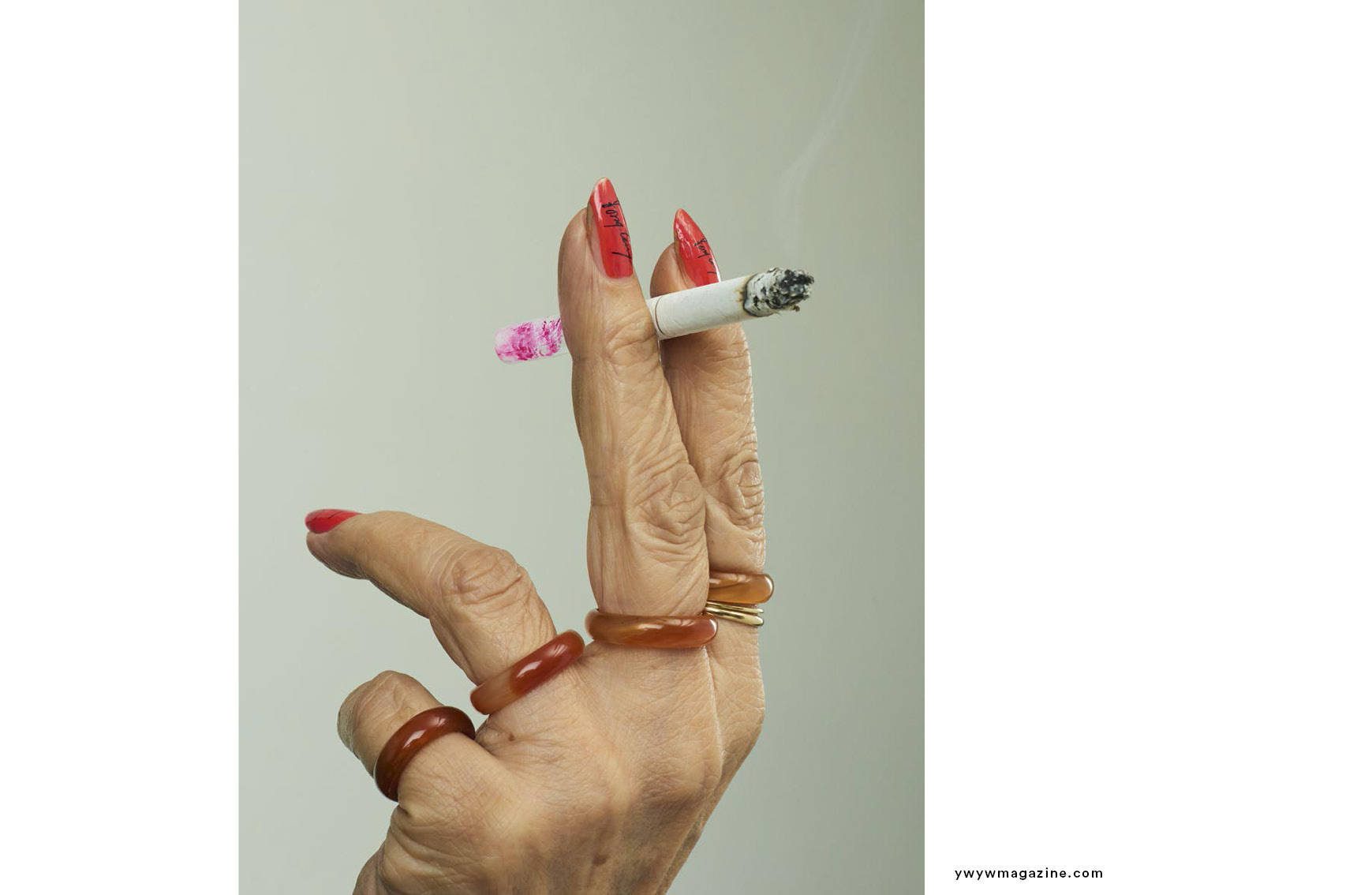 Coming from a fine arts background, Amsterdam-based artist Frédérique Olthuis couldn’t fathom a career in fashion when her nail obsession started to take shape in the form of pop up nail art salons in local art galleries, and that was 2012. Next thing she knew Maybelline spotted her talent and launched her as their national Nail Art Ambassador. Her first experience with fashion photography was a true ‘eureka moment’ – “the magic you can do in a single day with a creative team!” – and it made her want to go pro and learn the craft from top manicurists in the field, whom she found in London. Frédérique entered the world of fashion shows and shoots and of celebrities, top models and lots of other talented people, but she remains the autonomous artist: free spirited, dead serious about her creative visions and meticulous about every job. 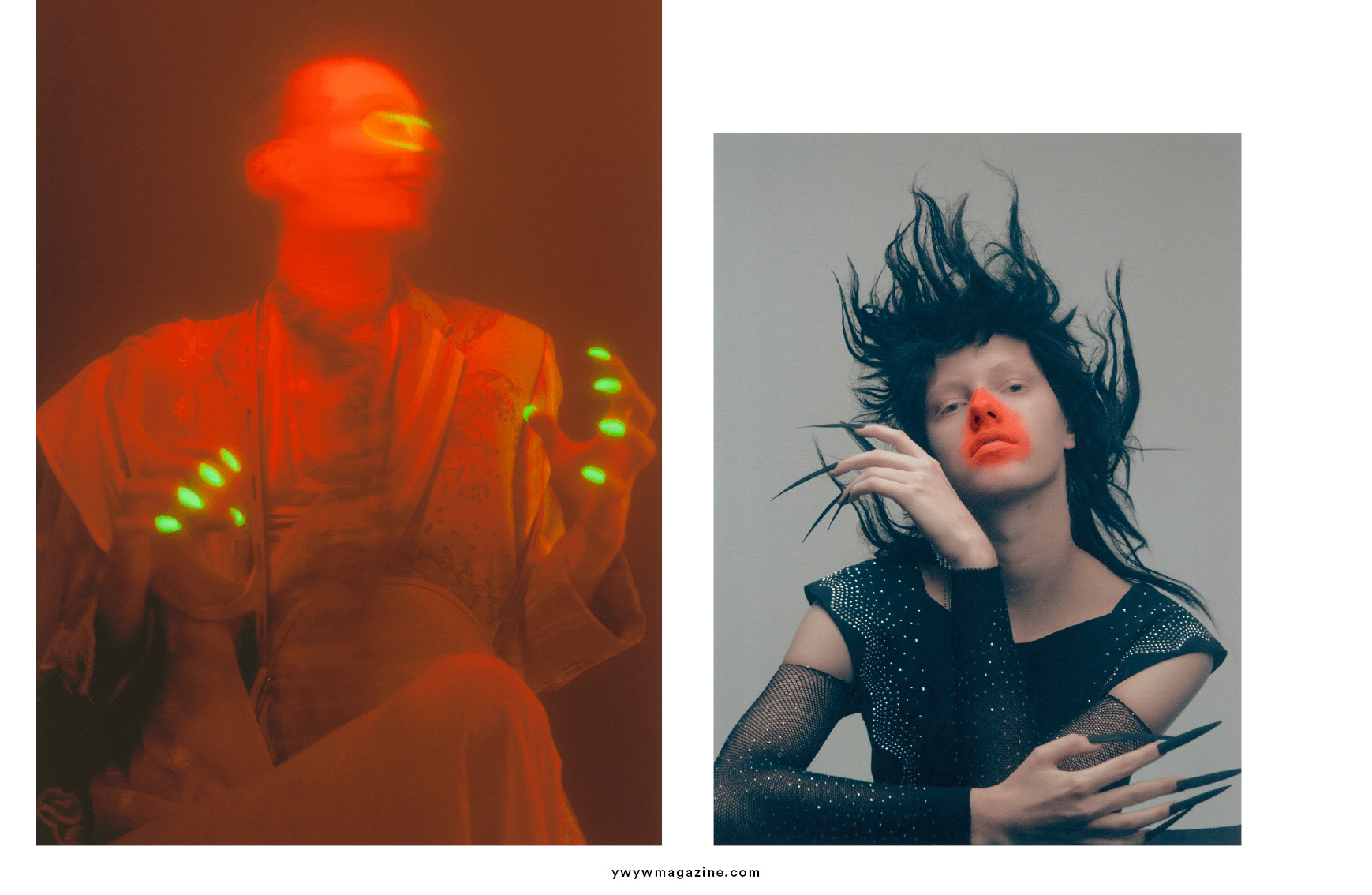 Much like her work, the beginning of Frédérique’s career as a nail artist was unconventional. For her 2010 graduation project at the Gerrit Rietveld Academie in Amsterdam, she created an art installation that resembled a nail salon in which she showcased her work, saying that this was the starting point to find interest in manicures as a medium for her art. Gradually, after doing experiments on herself and her friends, it became an obsession which led her to collaborations with cosmetic brands and works with many fashion shows, editorial shoots and commercials. She is now part of the Amsterdam-based House of Orange agency. 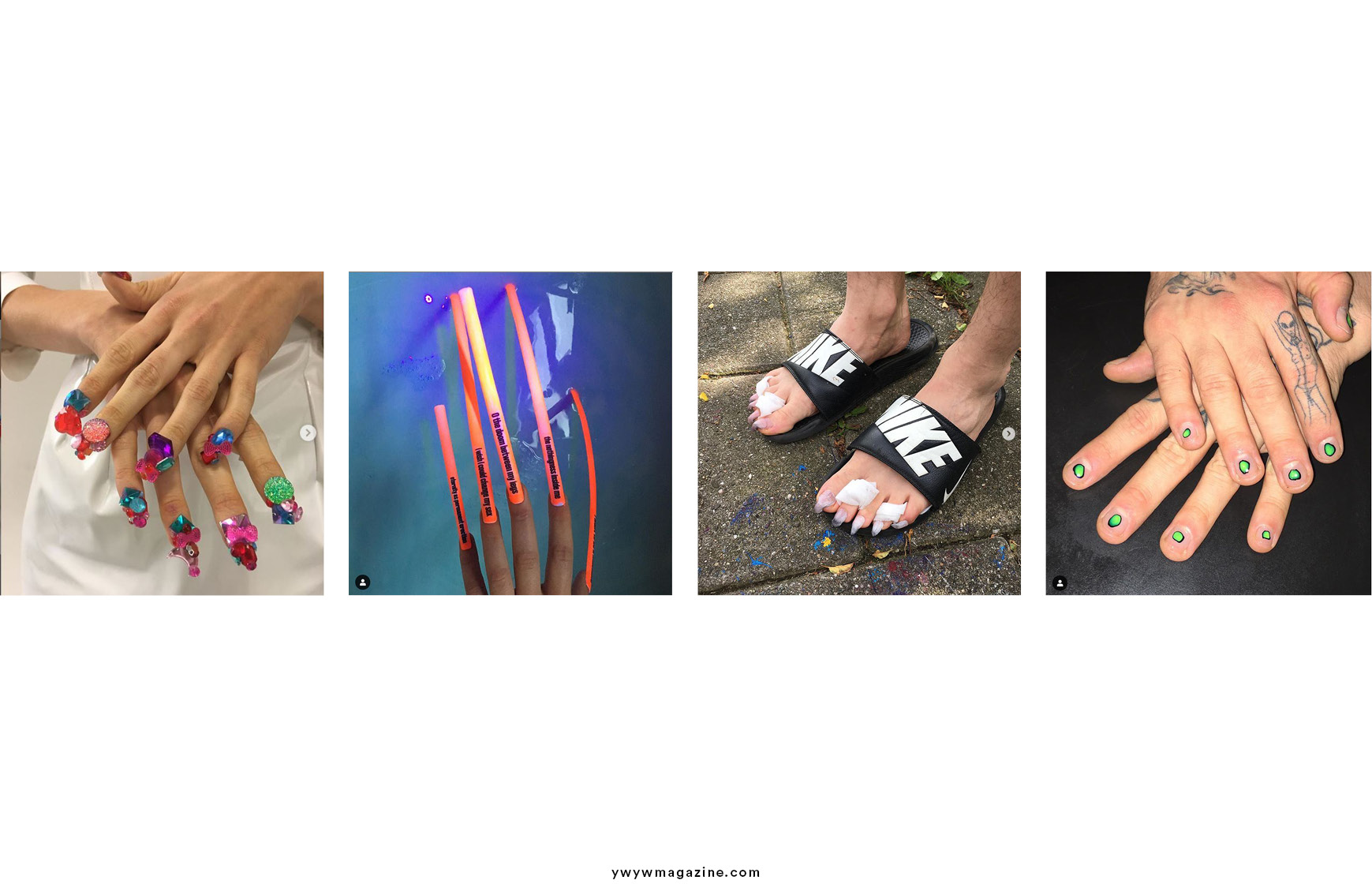