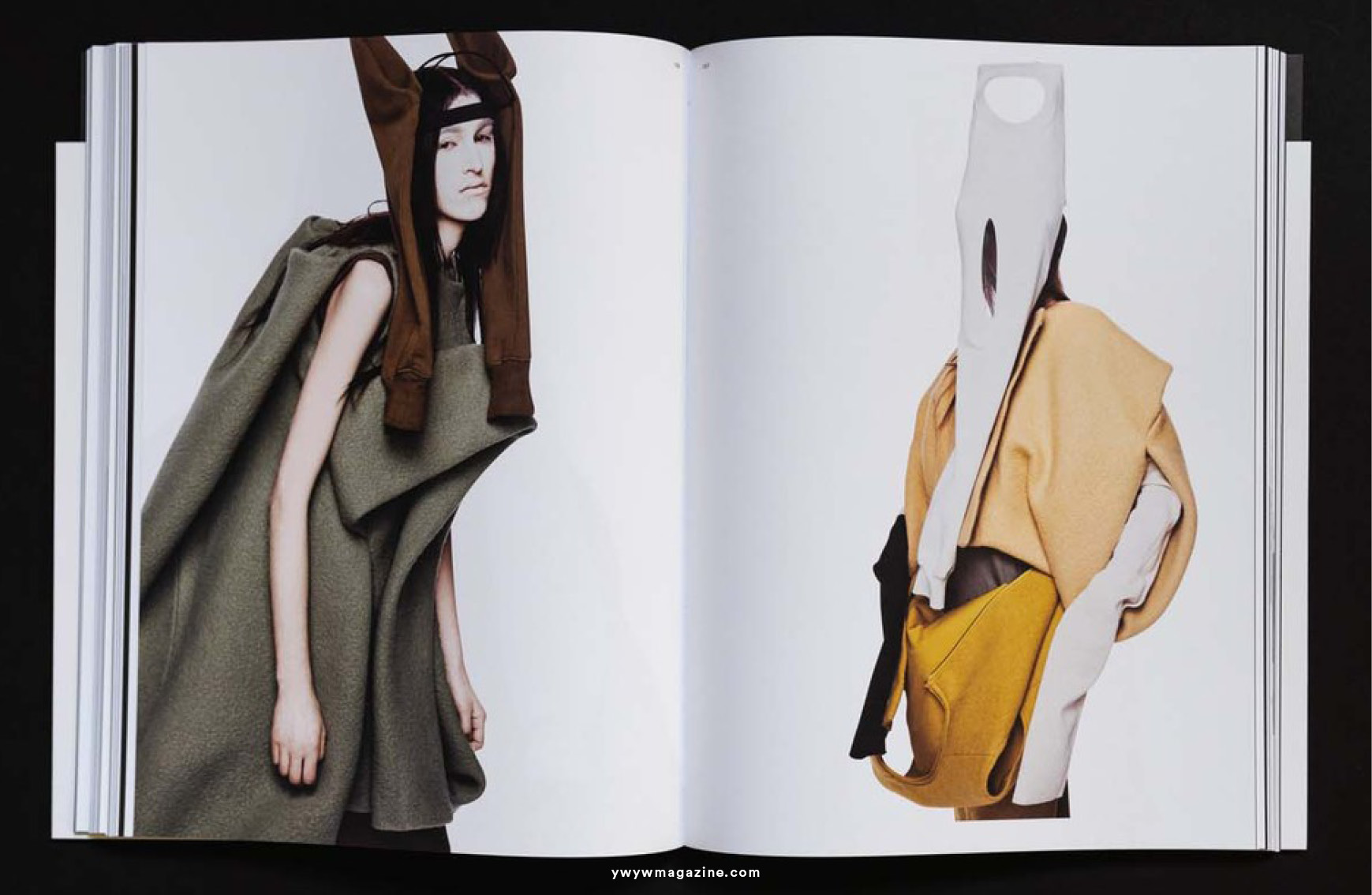 Rick Owens recently released two books alongside publisher Rizzoli. ‘LEGASPI BY RICK OWENS’ details the life and work of Larry Legaspi, most renowned for his retro-futuristic designs from the ’70s when he dressed the likes of George Clinton, KISS and more. The creative would then pass away from AIDS in 2001 but he leaves behind a respected legacy of his impact in the world of fashion, art and music which is well documented and authored in this first volume by Rick Owens himself. 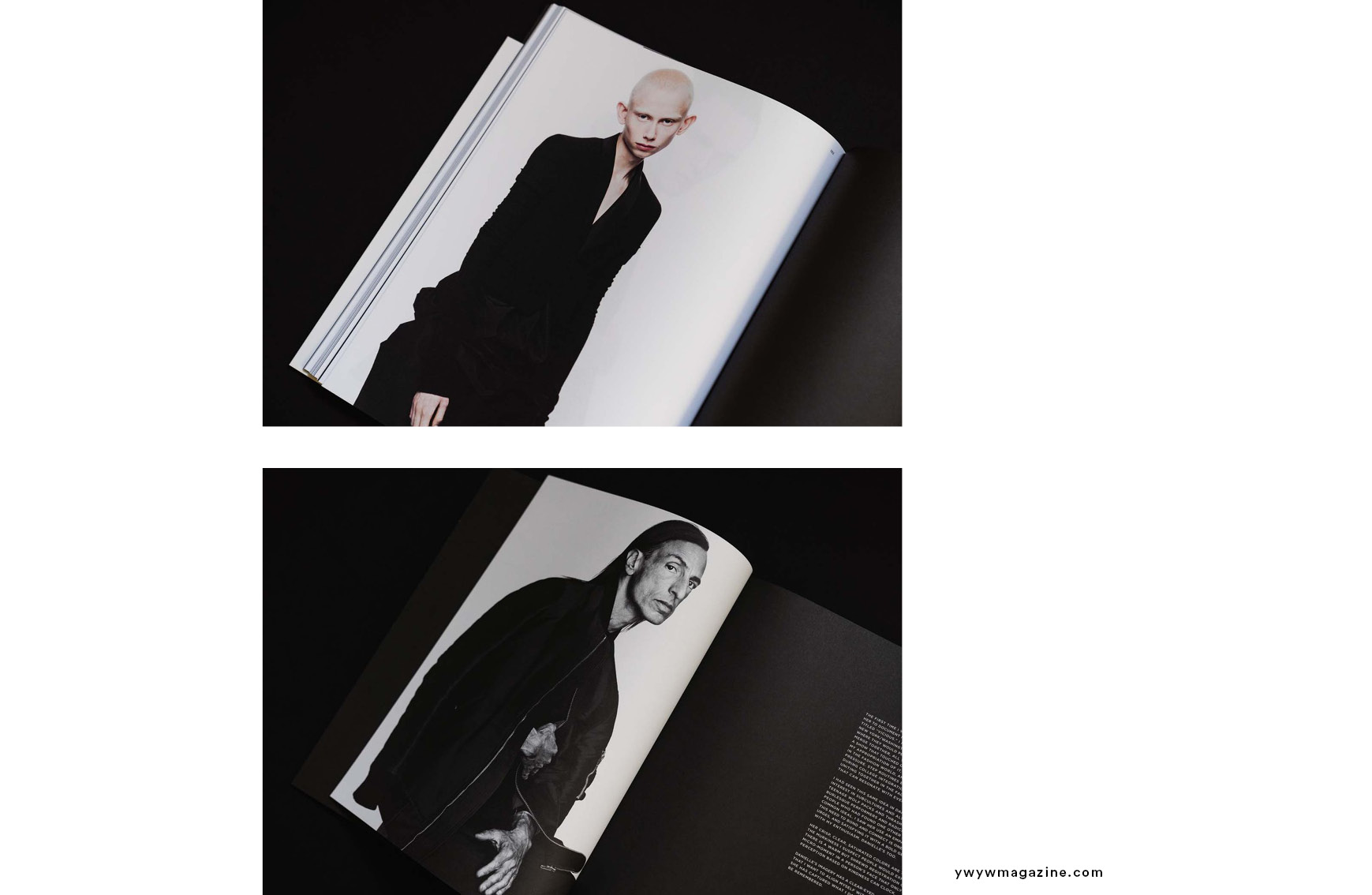 The other book, ‘RICK OWENS PHOTOGRAPHED BY DANIELLE LEVITT’, is a visual documentation of Owens’ expansive work in the past decade — over 150 color and black and white photographs are included in the pages. The book also celebrates the designer’s dark aesthetic which has solidified the creative as one of the industry’s most prolific visionaries. Moreso, Danielle Levitt’s images have garnered acclaim for her social-realist images — this is a book that highlights all of Owens’ best works in the world of fashion and design. 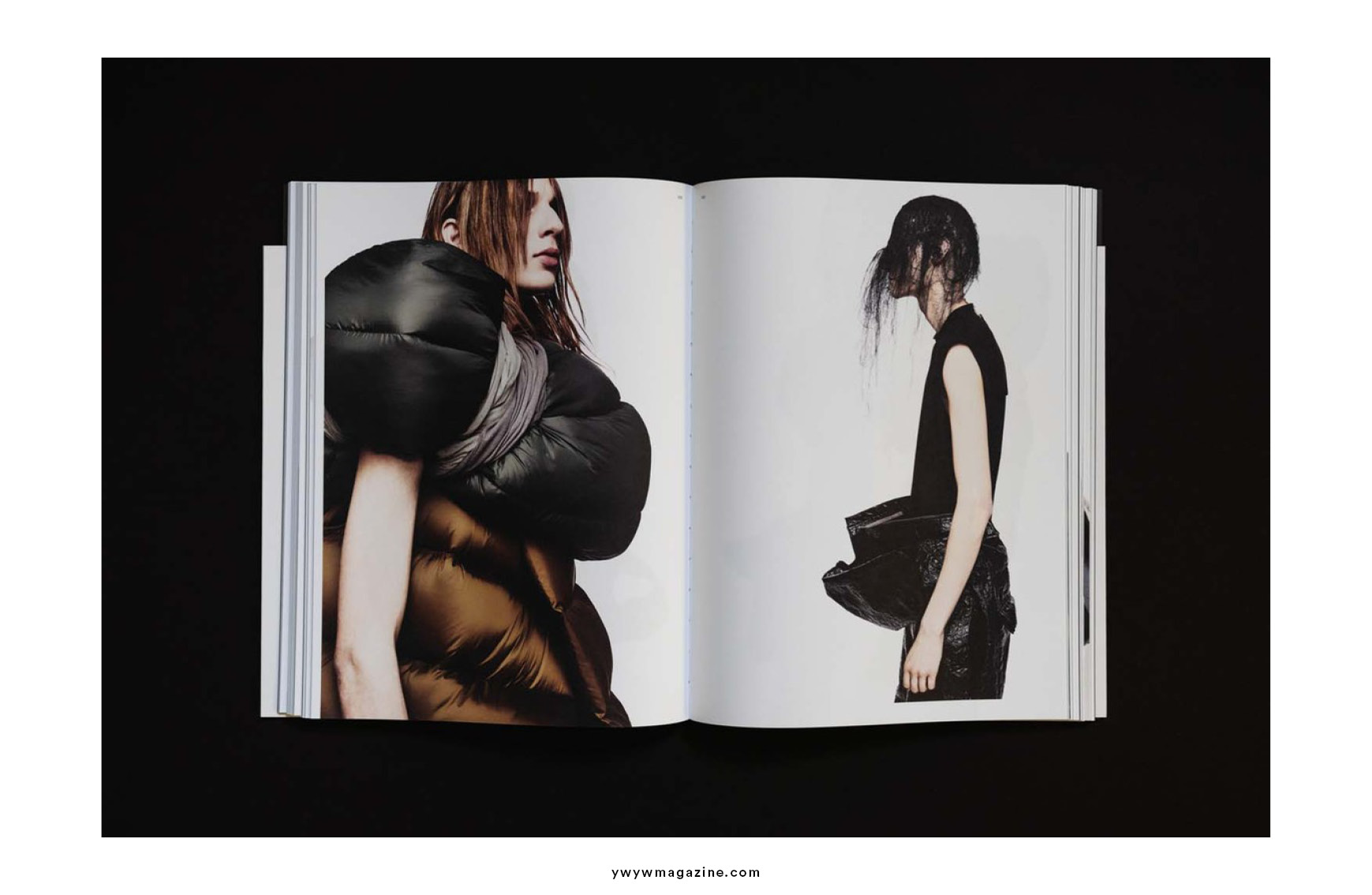