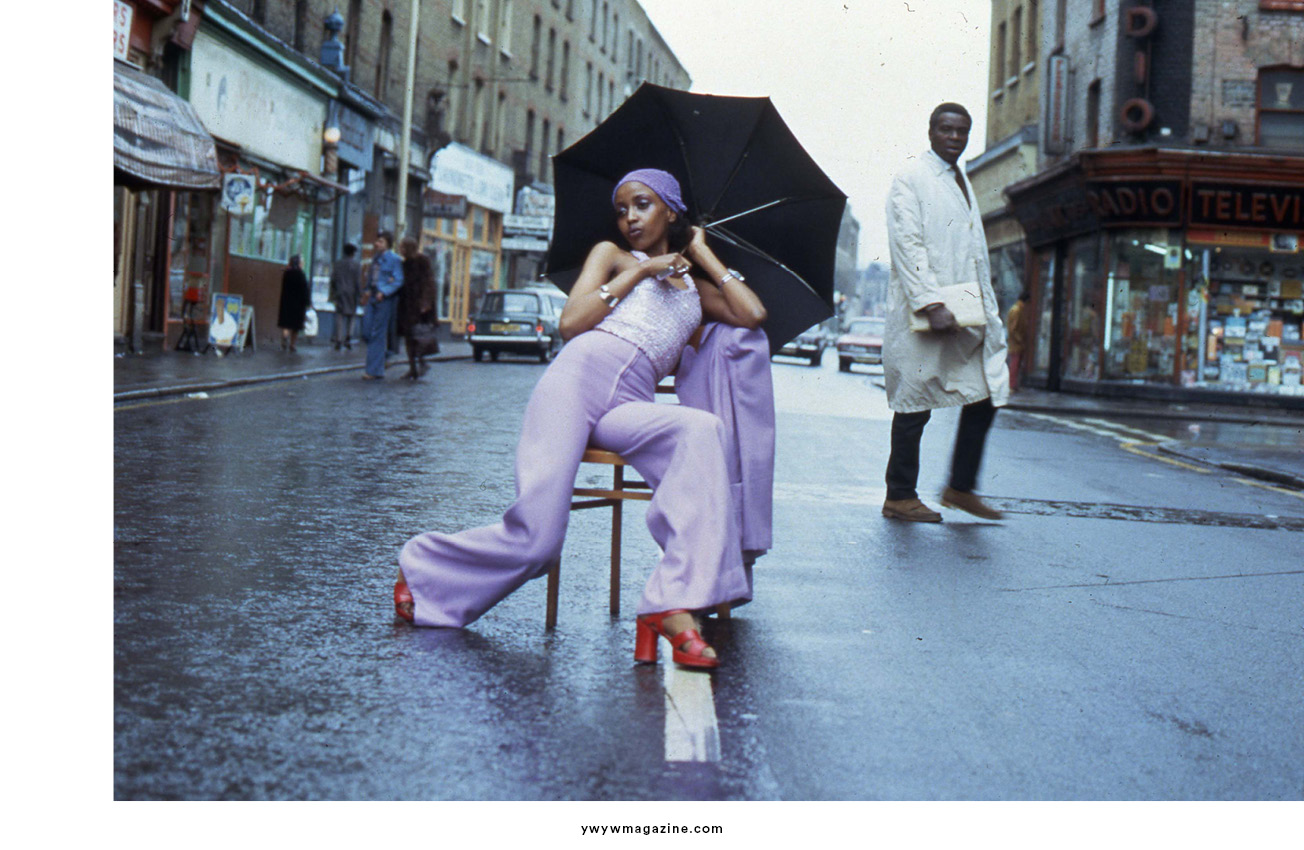 Somerset House celebrates the past 50 years of Black creativity in Britain and beyond in a major new exhibition spanning art, film, photography, music, literature, design and fashion.  Beginning with the radical Black film maker Horace Ové and his dynamic circle of Windrush generation creative peers, and extending to today’s brilliant young Black talent globally, a group of around 100 interdisciplinary artists will showcase work together for the first time, exploring Black experience and influence, from the post-war era to the present day. 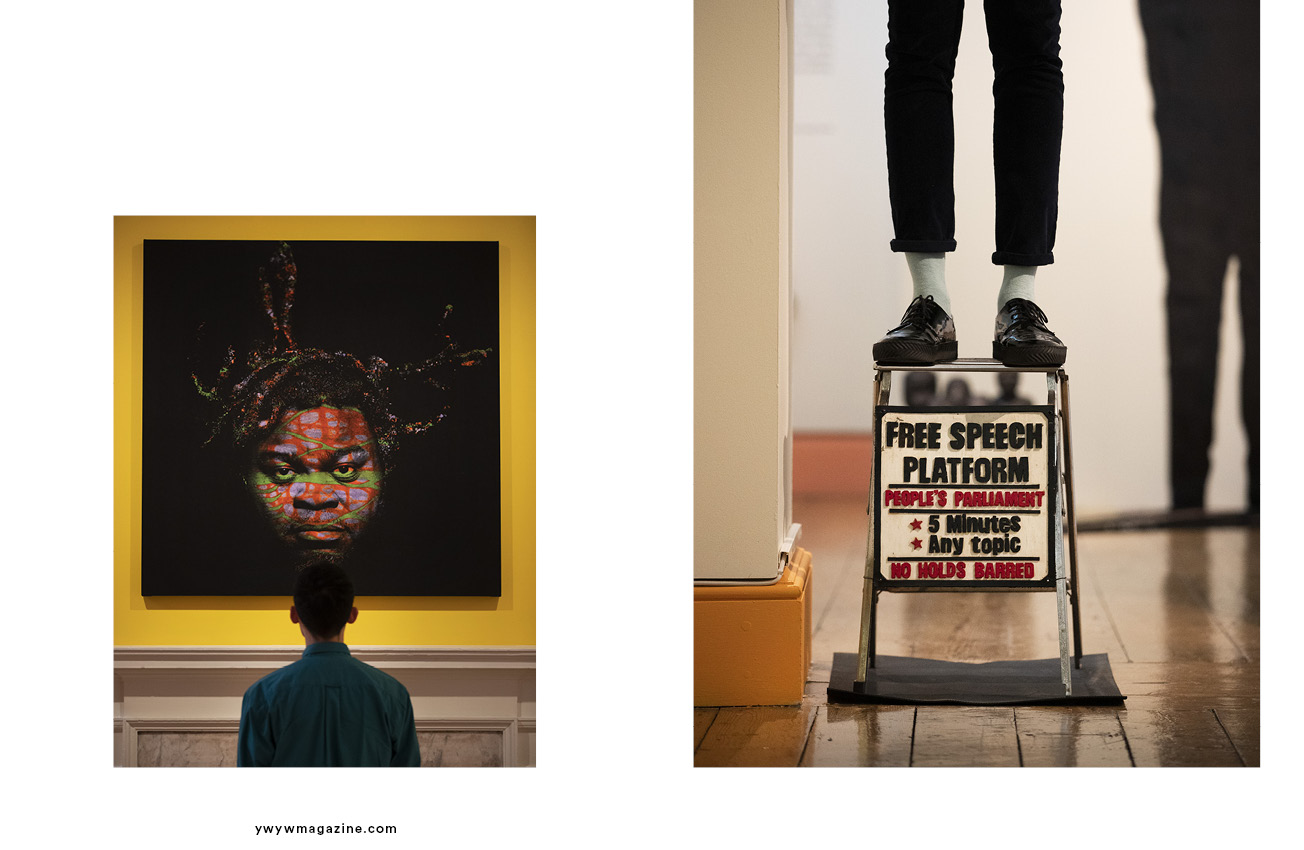 Whether established or emerging, all contributors have been specially selected for actively shaping cultural life in Britain and beyond.  In this multi-sensory experience, historic works and new commissions will sit alongside items from personal archives, much of which has never been seen by the public before, tracing more than half a century of collective history.

Curated by artist Zak Ové, ‘Get Up, Stand Up Now’ starts with the work of his father, Horace Ové, creator of the first feature film by a Black British director, and his creative circle who were part of what is now known as the Windrush generation. 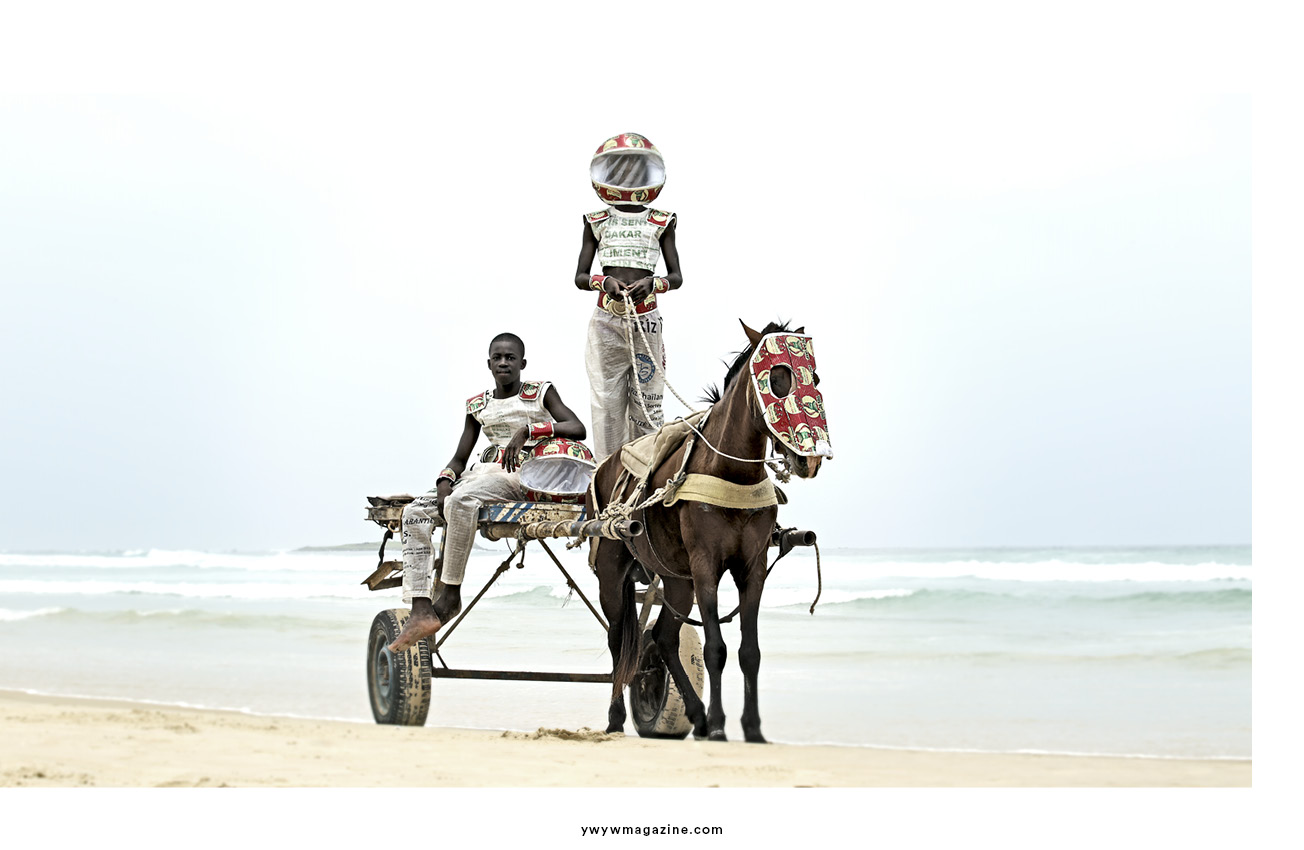 Together they spearheaded a new cultural wave in 1960s and 1970s Britain, which drew on their African-Caribbean heritage and their experiences in their new home. Their work created ripples of change, inspiring successive generations, who, as a result, have articulated their truths in challenging and innovative ways. Through cultural exchanges and collaborations across the African diaspora, these trailblazing creatives continue to change the consciousness of British society today.  Curator Zak Ové has invited each artist to exhibit for becoming a true groundbreaker of their generation and their genre. 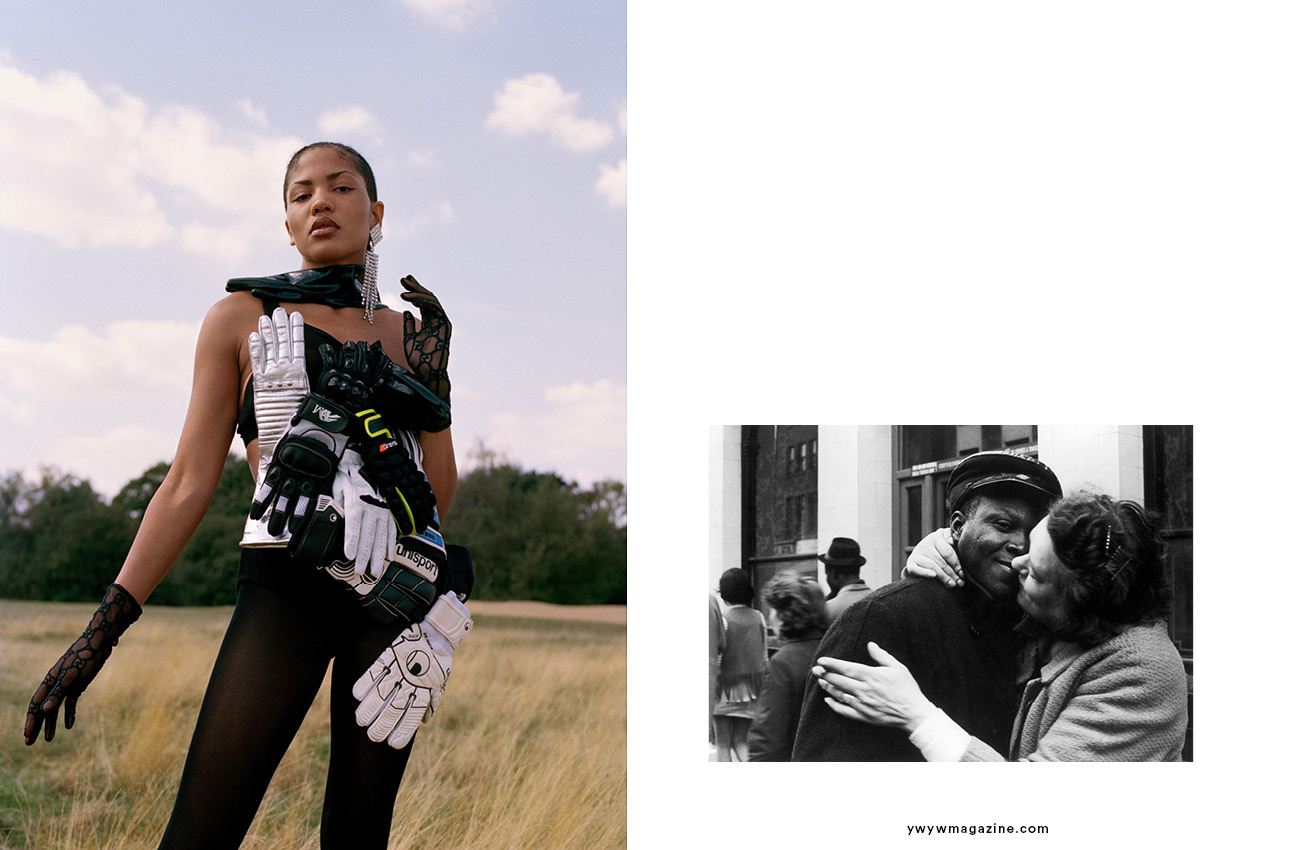 Numerous works have been created especially for the exhibition, championing the wealth of contemporary Black creative talent. Somerset House is extremely proud to have unprecedented access to the archives of key contributors to post-war Black culture, such as photographers Charlie Phillips, Armet Francisand Vanley Burke, and artist Aubrey Williams, a founding member of the Caribbean Artists Movement.  With original photographs, letters, films and audio clips, the exhibition unearths the creative, the personal and the political in their lives, and charts the climate of their times.  Much of this material has never previously been shared with the public. 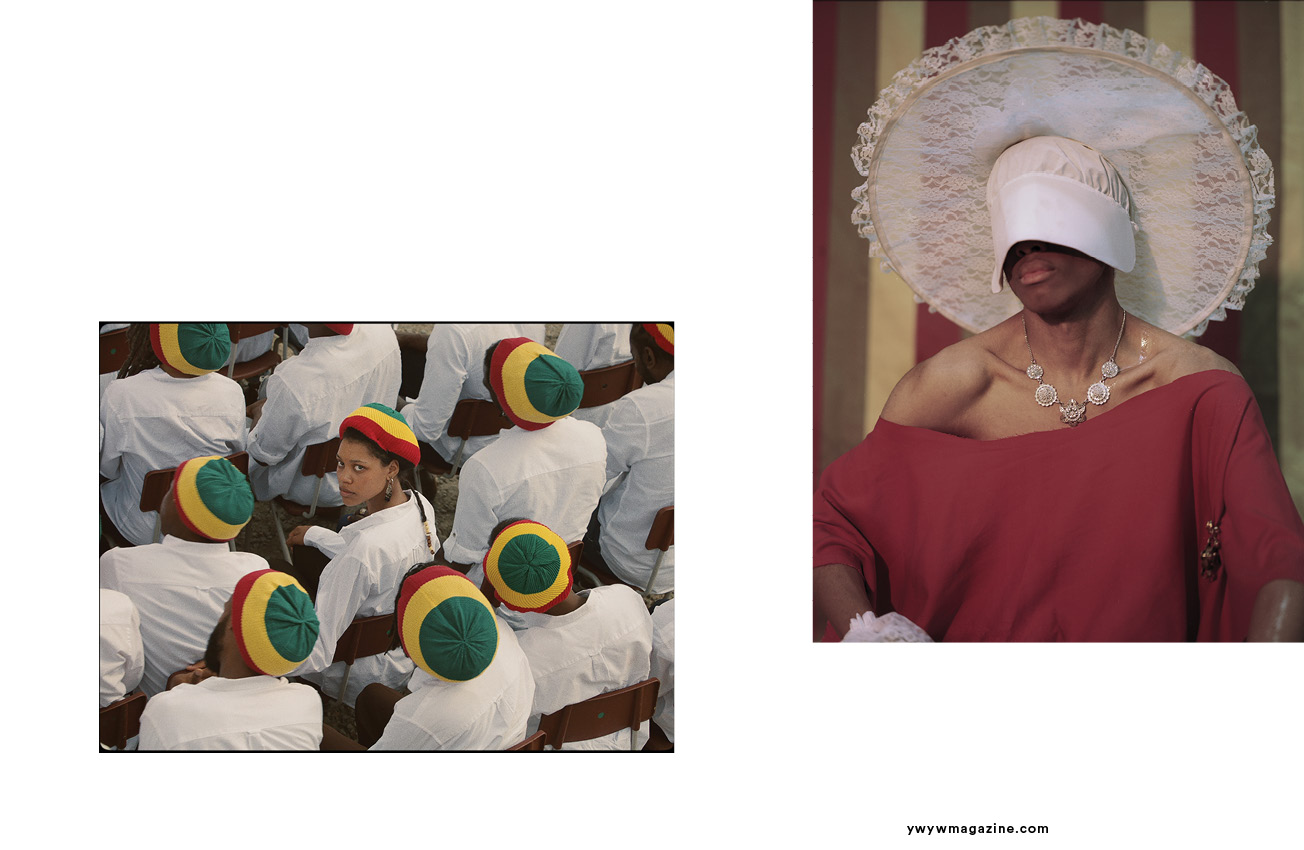 Contributing artist Jillionaire said: “Caribbean people have always been storytellers, whether through film, dance, visual arts, music or literature. Their stories have had formative – and transformative – impact on UK culture, from the calypsos of the 50s and 60s heralding the birth of British Black Music to Horace’s ‘Pressure’ cementing him in history as the first Black British filmmaker, to the unique visual language of Zak’s beautiful statues.”

“We now have the unique opportunity of bringing the past and present together in a single frame, allowing us not just to compare and contrast the work of father and son, but to walk the bridge that connects their work. From the past to the present, from the Caribbean to the Motherland, from the old to the new, from film to sculpture to music, I am excited to participate in this journey of cultural exploration.”

Exhibition until 15th of September
Courtesy of Somerset House