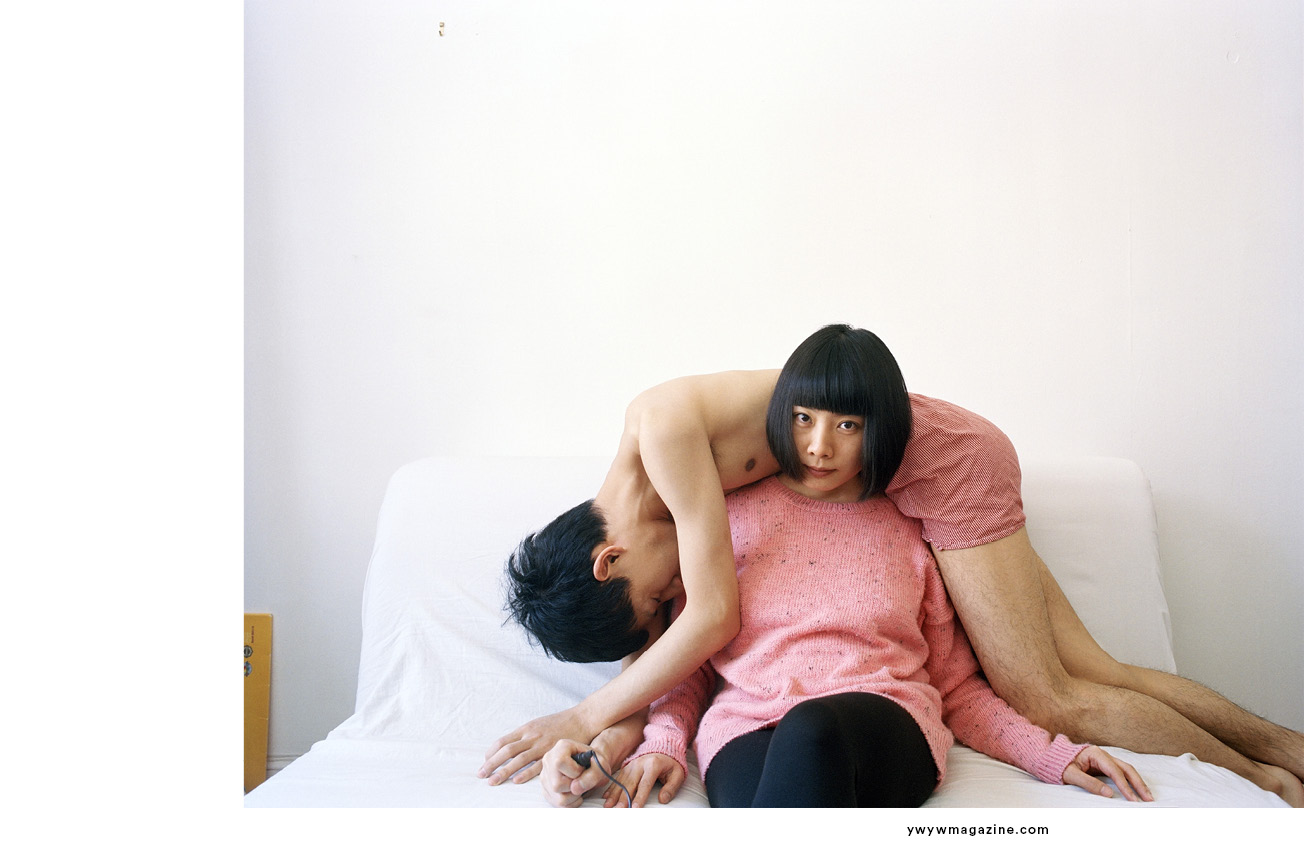 Pixy Liao, It’s never been easy to carry you, from the Experimental Relationship series, 2013. Courtesy of the artist. 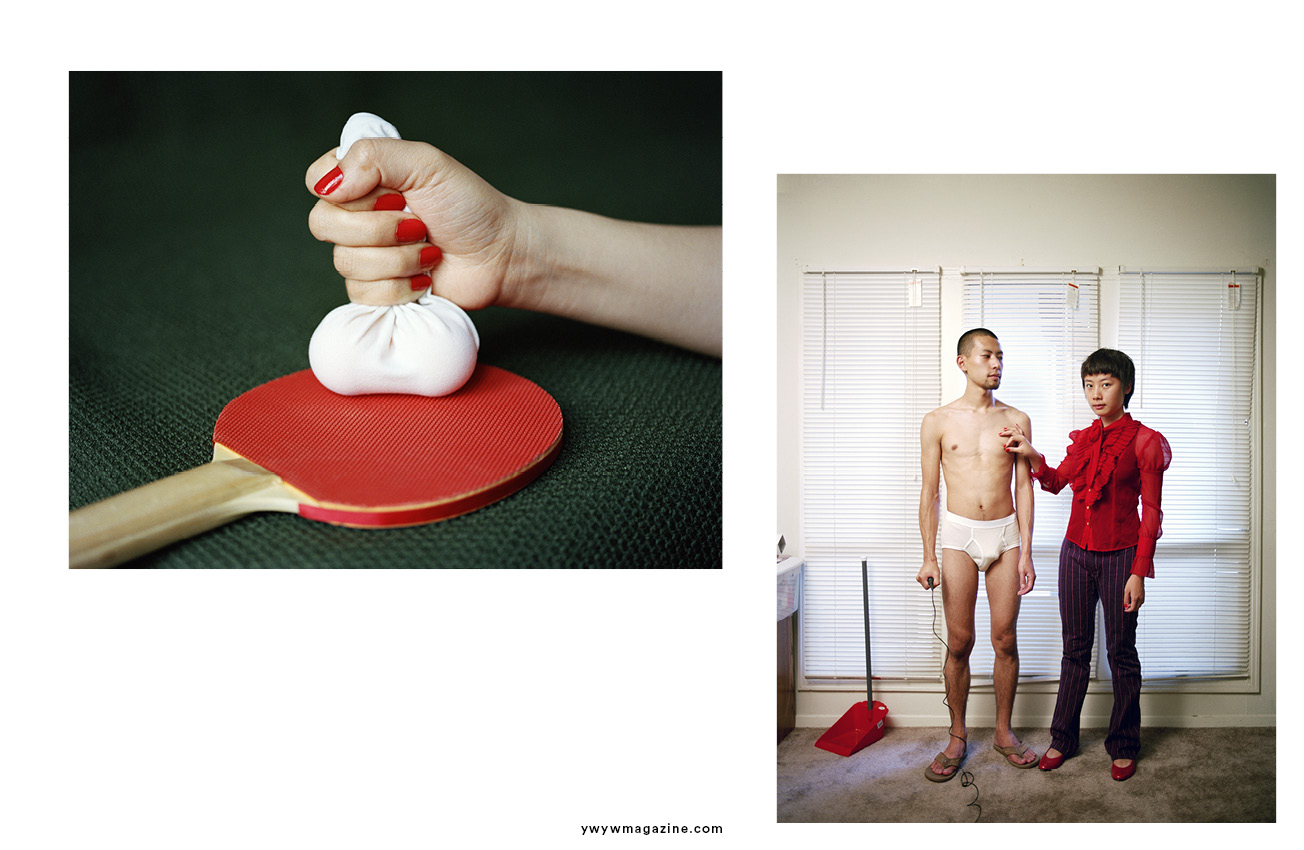 Left: Pixy Liao, Ping Pong Balls, from the For Your Eyes Only series, 2013. Courtesy of the artist. Right: Relationships work best when each partner knows their proper place, from the Experimental Relationship series, 2008.

‘Celebrating the last 50 years while looking ahead to the next 50 is a way of continuing, with the same high standards, to achieve our goals of revealing trends and discovering the new generation. This year, complementing many historical shows—Helen Levitt, Variétés, Photo/ Brut, Germaine Krull and so on—we are offering four new sequences corresponding to the program’s themes: My Body Is a Weapon, On the Edge, Inhabiting and Building the Image. They shed light on a world in upheaval where the image often plays a key role as witness or actor.’ Sam Stourdze, Director of the Rencontres D’Arles. 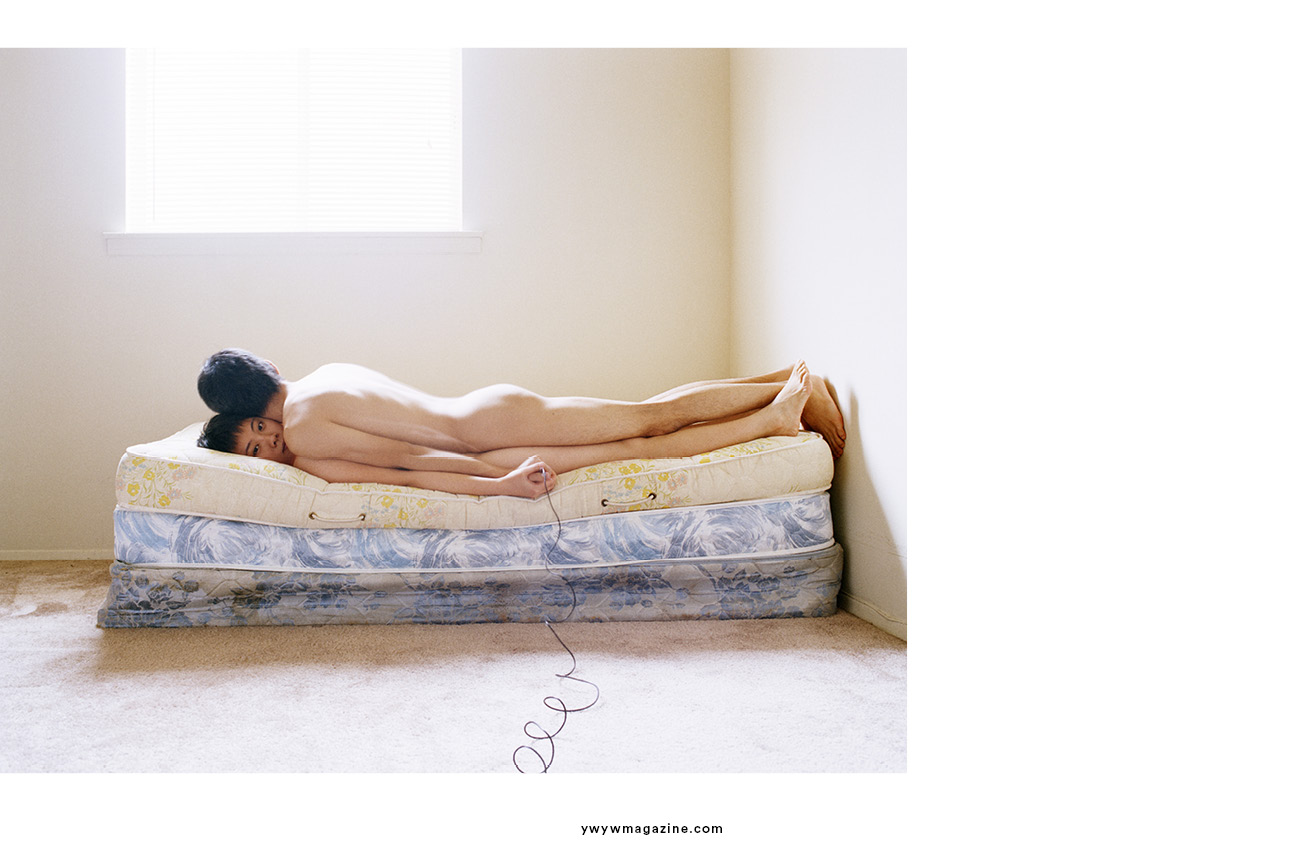 How to build a relationship with layered meanings, from the Experimental Relationship series, 2008.

Pixy Liao is exemplary of a new generation of artists experimenting with the possibilities of portraiture and photography. Her ongoing long-term project ‘Experimental Relationship’ began in 2007. In this work, she stages photographs with her Japanese boyfriend, Moro, to explore how national culture influences and dictates interactions in a romantic relationship. In her photographs, Liao often portrays herself in a dominant role, while her boyfriend assumes positions of submission. 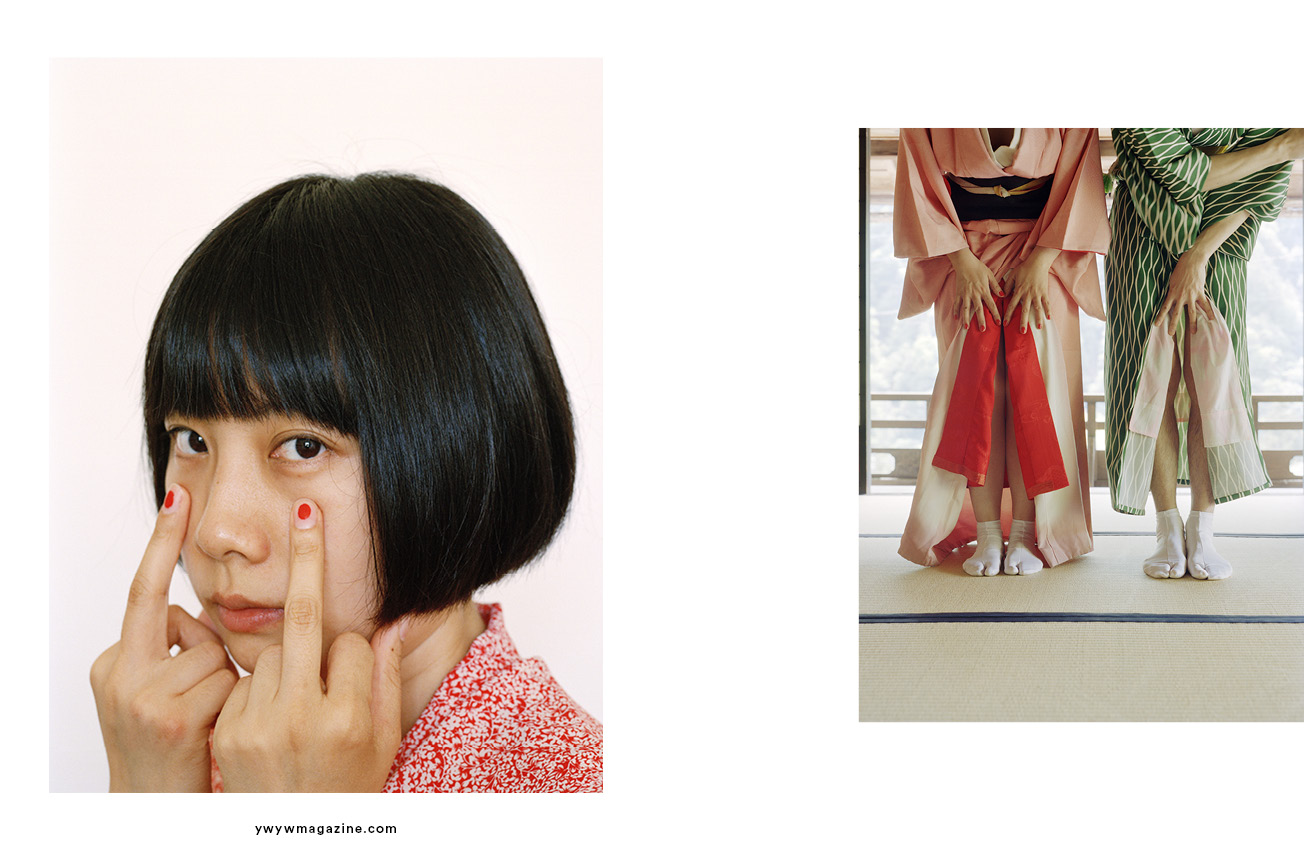 She credits Moro, five years her junior, as inspiration for this ongoing series, explaining, “Moro made me realize that heterosexual relationships do not need to be standardized. The purpose of this experiment is to break the inherent relationship model and reach a new equilibrium.” 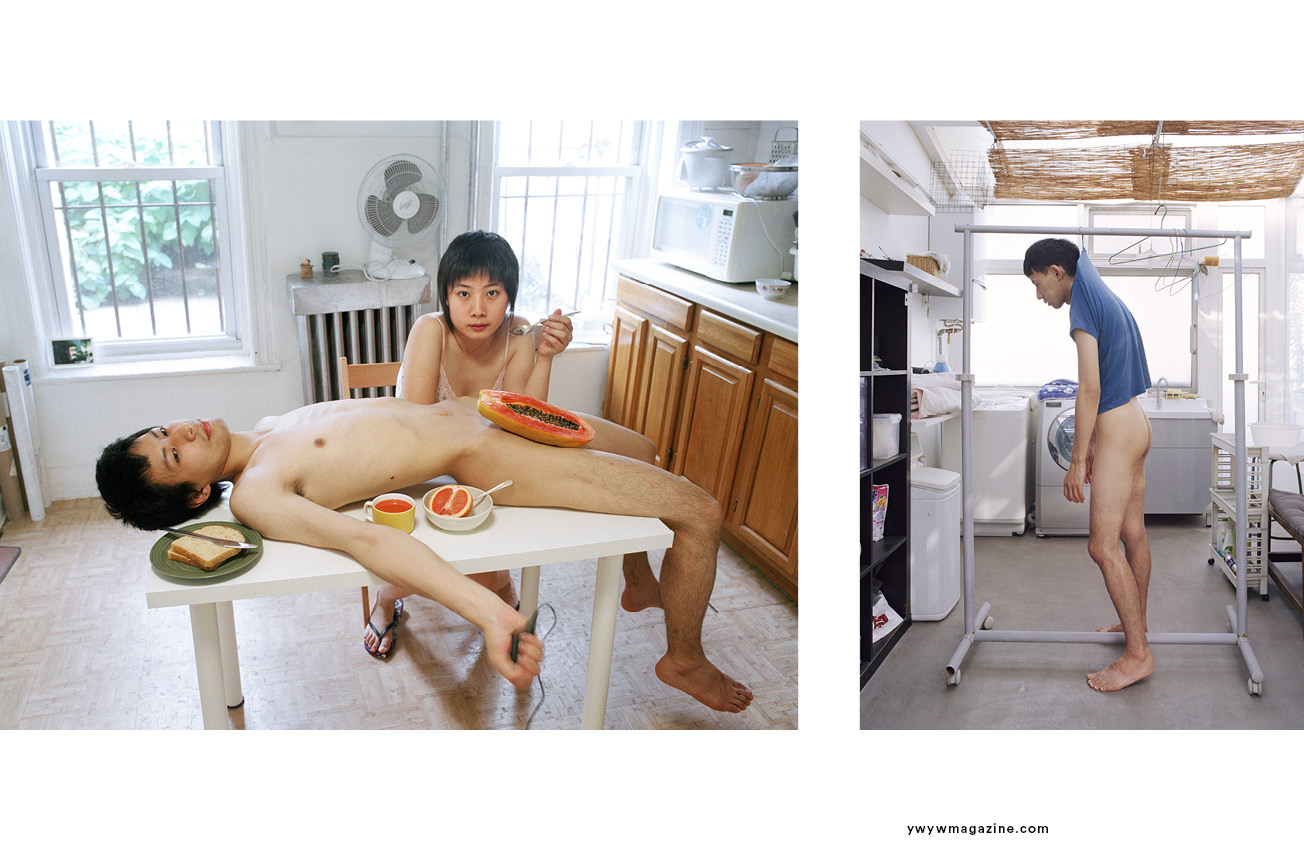 Liao structures her images to appear often above her boyfriend, looking down on him from above, or fully clothed while he is naked. These subtle staging’s intelligently reverse “expected” gender roles in the image.

Exhibition until 22nd of September.
Courtesy of Les Rencontres D’Arles.