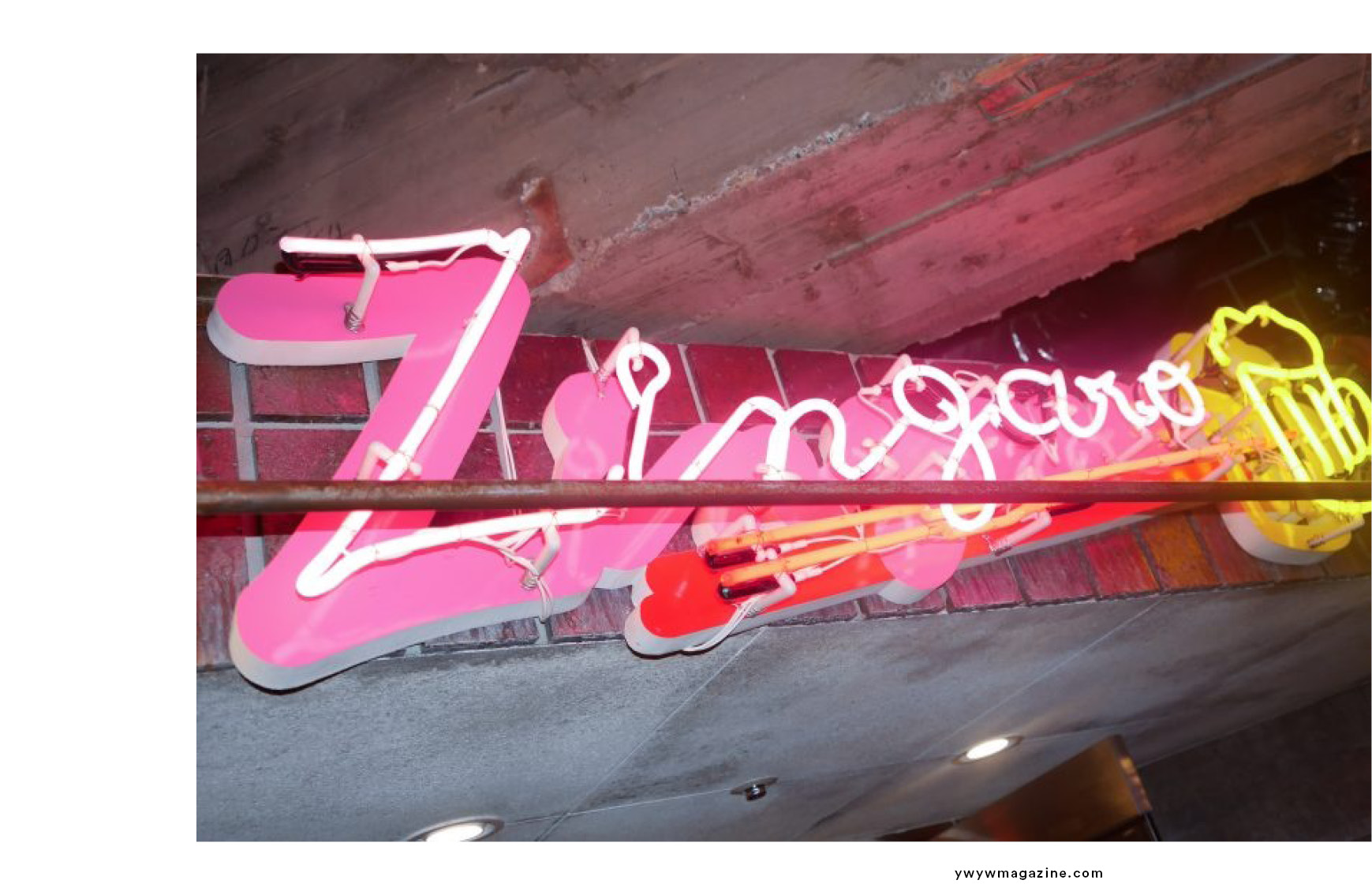 Released back in April, the Billie Eilish’s video “you should see me in a crown” featuring Takashi Murakami was a landmark crossover for both individuals, merging Eilish’s inimitable sound with the color-packed imagery of Studio PONCOTAN, the film and TV arm of Murakami’s Kaikai Kiki production and management company. Now the Hidari Zingaro gallery in Tokyo is launching a behind-the-scenes exhibition about the music video, complete with a re-release of the duo’s collaborative merchandising. 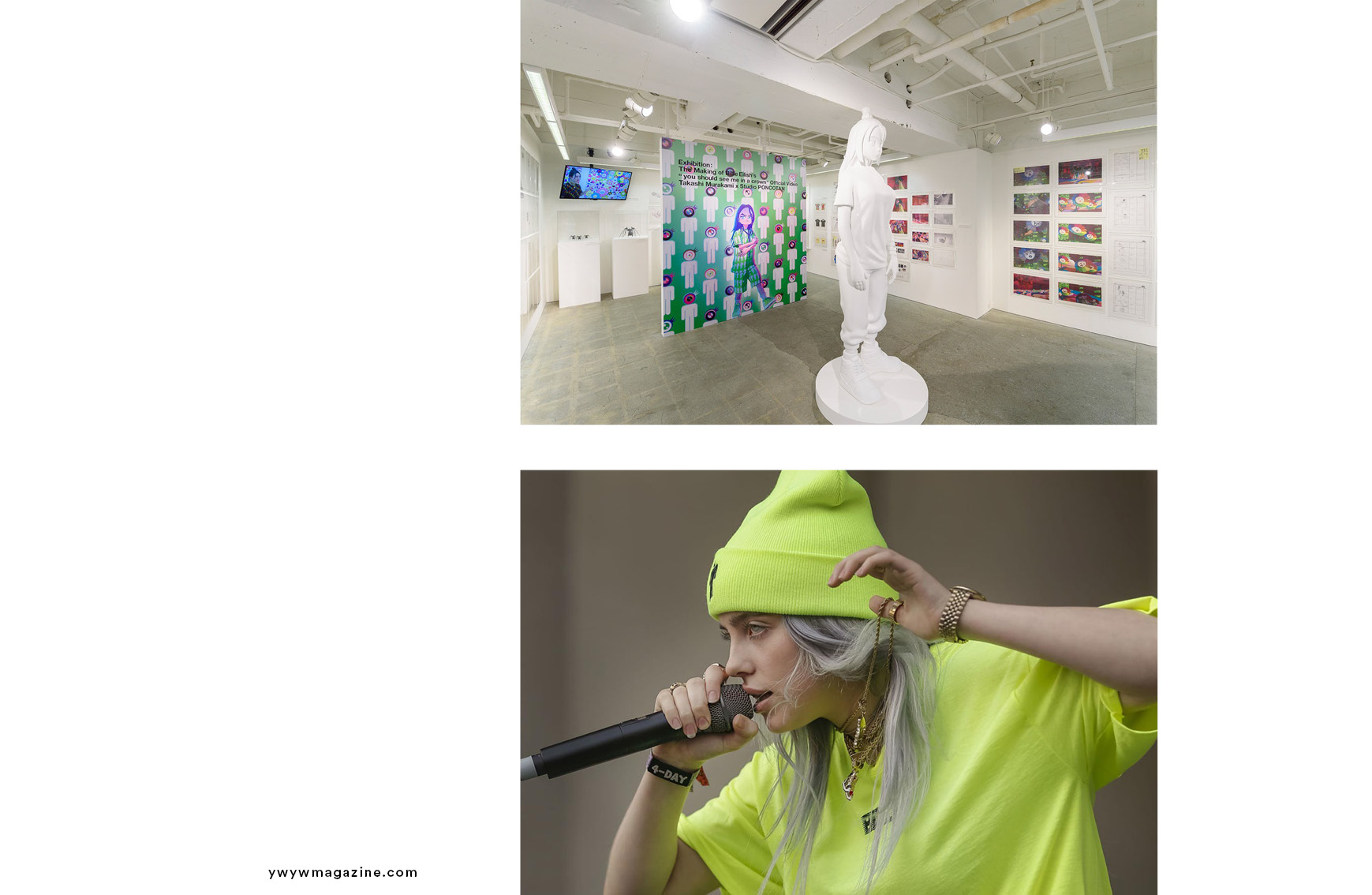 Utilizing an array of 3D computer graphics, effects, and animation, Eilish’s newest video stays true to her darker, more melancholic focused tonality. Relishing in a variety of horror core visuals she’s become known for – she turns into a spider-like being with a human head, looking straight out of a Japanese anime. Featured in the videao are various Murakami references from flowers to other subtle references that incorporate his iconic Pop Art color-layering. 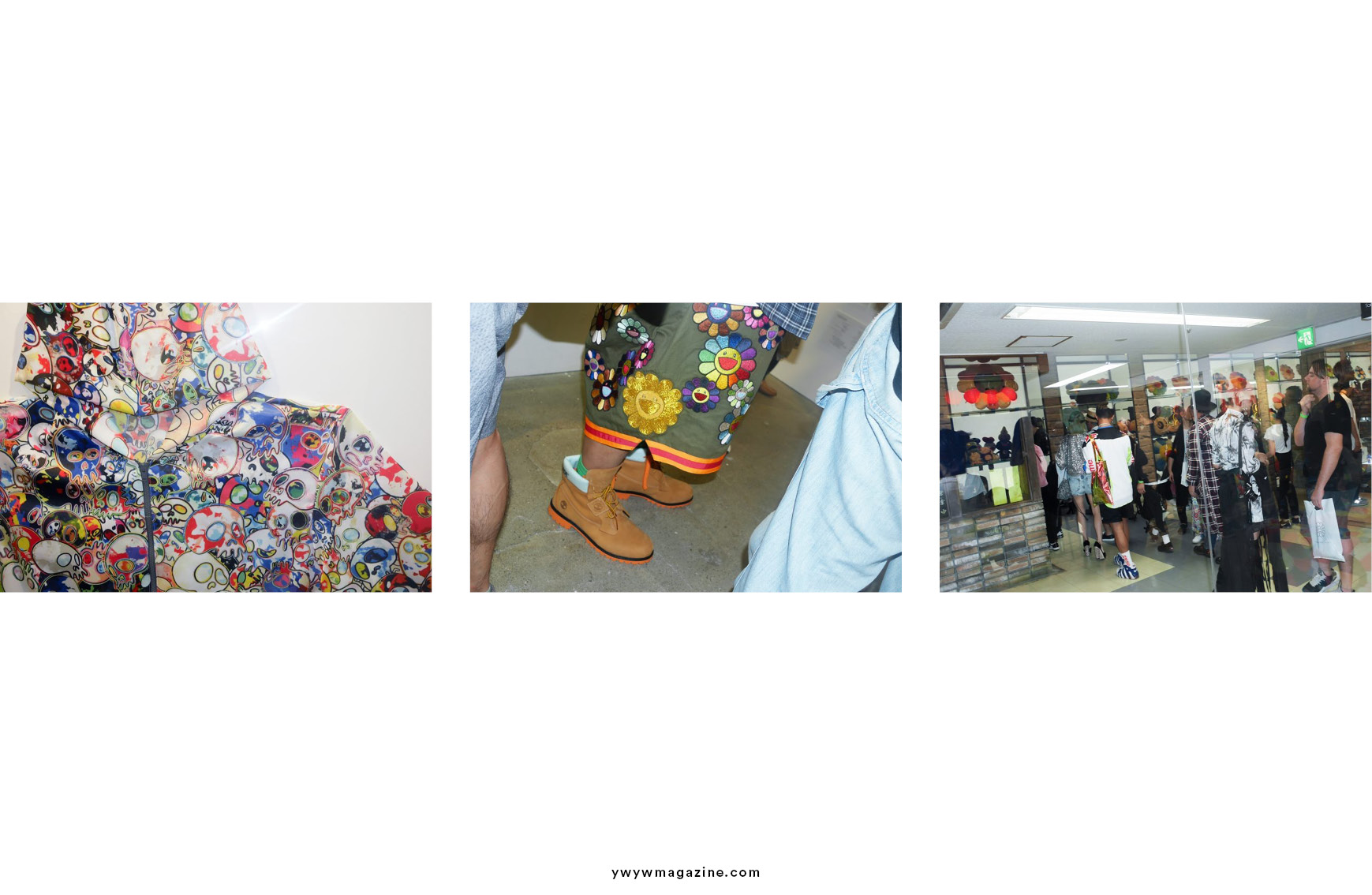 “The Making of Billie Eilish’s ‘you should see me in a crown’ Official Video” premieres inside Hidari Zingaro’s Animanga Zingaro nook, often dedicated to the gallery’s animation-related showings. Viewers can expect to see the original animation and concept drawings used to create the dynamic music video, alongside the enormous figure that held court at various “Billie Eilish experience” events in America. The presentation is displaying preliminary concept sketches of varying sequences and subjects from the video including the anime-transformed singer, Murakami’s ‘Flowers,’ the sinister spider creature, among others.

The exhibition is on view until July 23.

Ancuta Sarca is a Romanian fashion designer based in London. With a childhood whose roots…