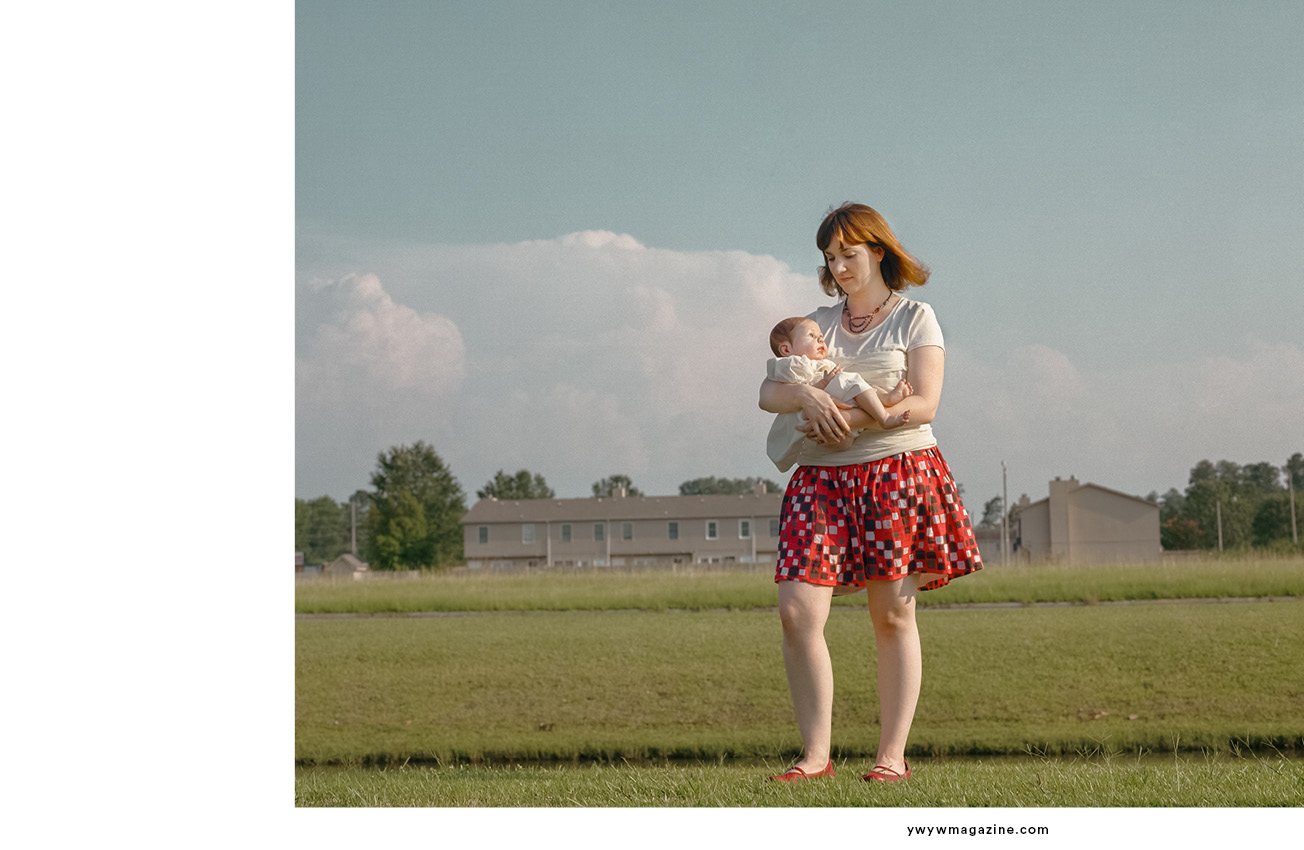 Fondazione Prada presents “Surrogati. Un amore ideale” (Surrogate. A Love Ideal), an exhibition at the Osservatorio venue in Milan. Comprising a selection of 42 photographic works by Jamie Diamond (Brooklyn, USA, 1983) and Elena Dorfman (Boston, USA, 1965), the project explores the notions of familiar, romantic and sexual love. Both artists focus on a specific and unconventional aspect of this universal theme: the emotional link between a man or a woman and a synthetic representation of a human.

As explained by Melissa Harris, the exhibition’s curator, “together, Diamond’s and Dorfman’s work presented in ‘Surrogati’ vividly and non-judgmentally documents the interactions of humans with their lifelike, inanimate companions.” 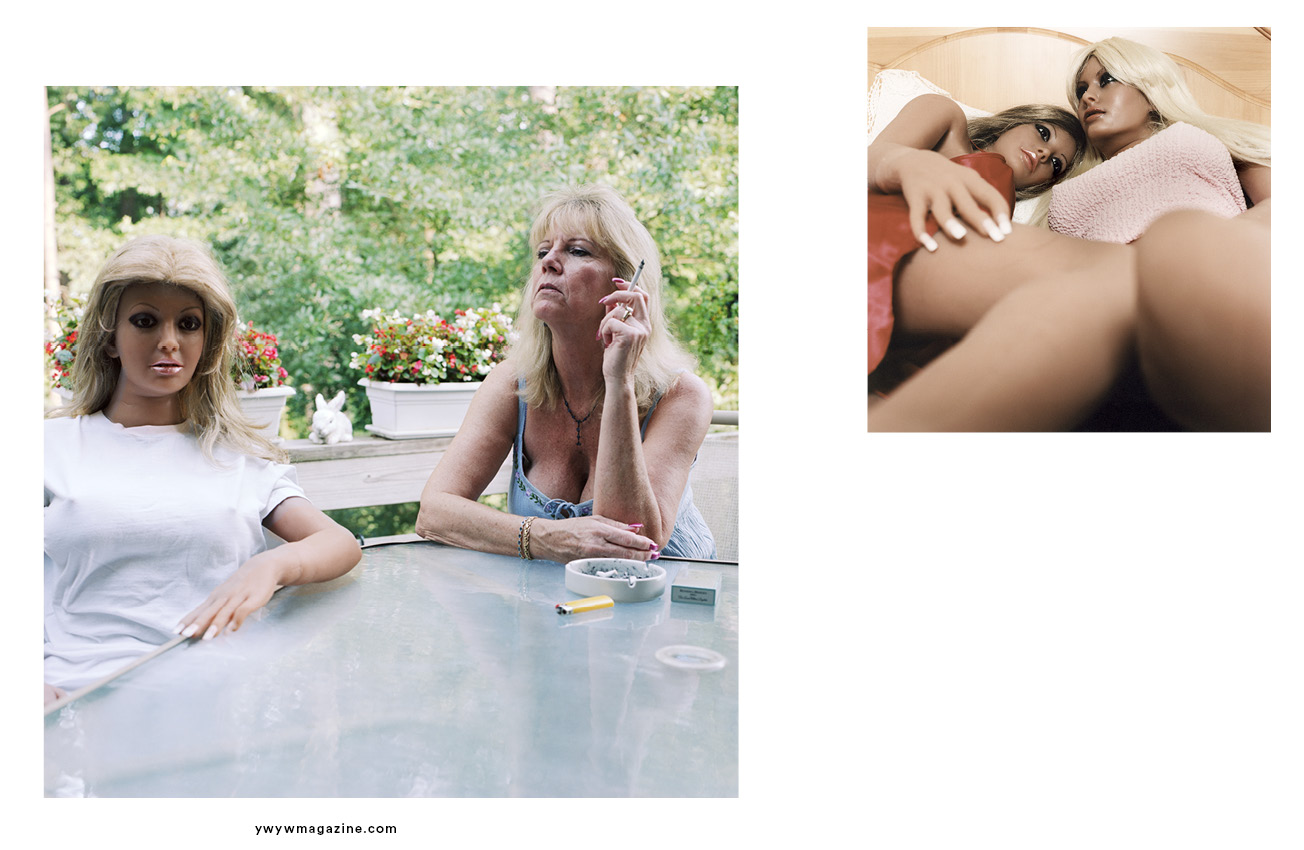 In her series Forever Mothers (2012-2018) and Nine Months of Reborning (2014), Jamie Diamond portrayed the life of an outsider art making community called the Reborners, a group of self-taught female artists who hand-make, collect and interact with hyper-realistic dolls that fulfill a desire for motherhood. As stated by Diamond, “working with the community allowed me to explore the grey area between reality and artifice where relationships are constructed with inanimate objects, between human and doll, artist and artwork, uncanny and real.” 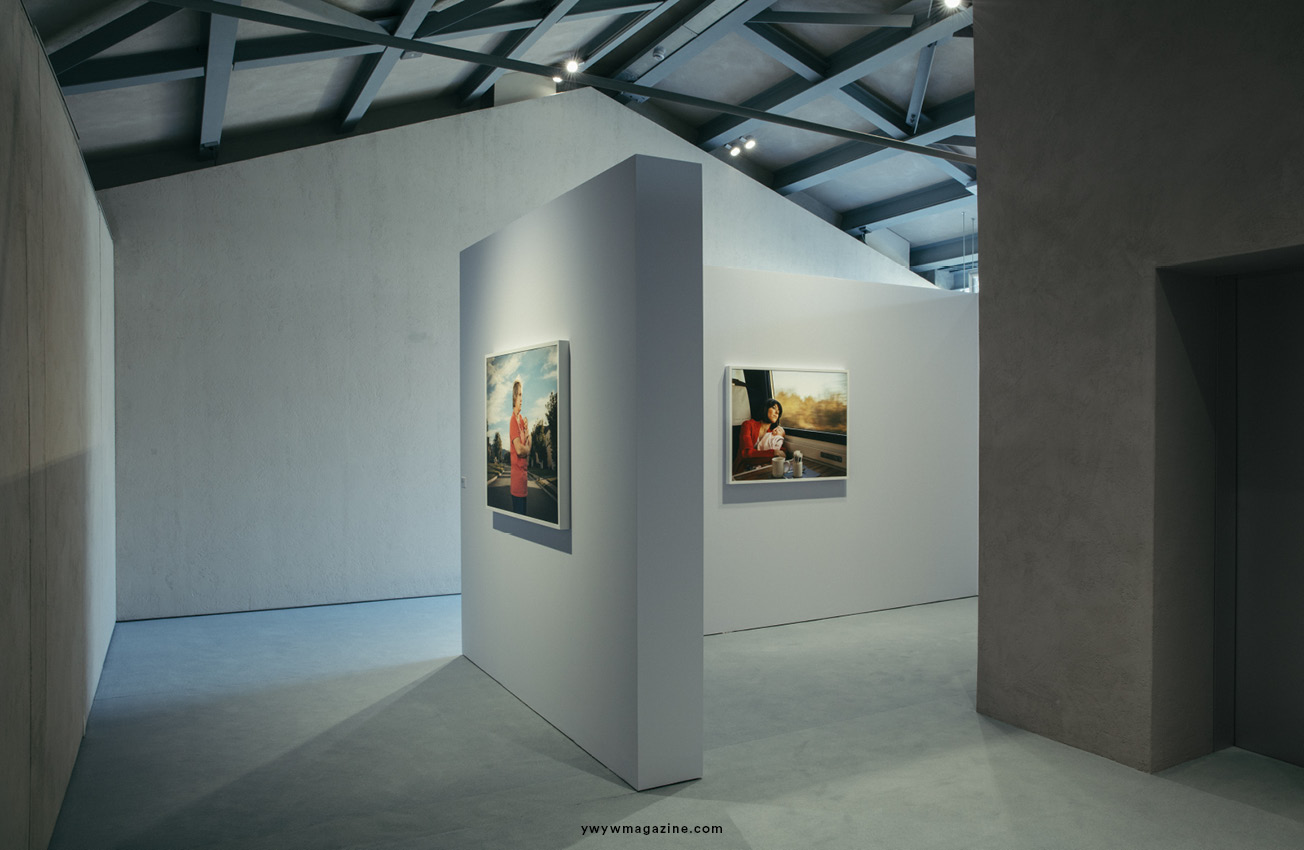 In her other exhibited project titled I Promise to be a Good Mother (2007-2012), Diamond played the role of a perfect mother, dressing up in her own mother’s clothes and interacting with Annabelle, a reborn doll. The project was inspired by and named after a diary she kept as a girl. Starting as a re-staging of specific memories from her childhood in a variety of locations, the project evolved into an exploration of the complexity of social stereotypes and cultural conventions that surround and shape the relationship between mother and child and contribute to create its idealized or artistic representation. 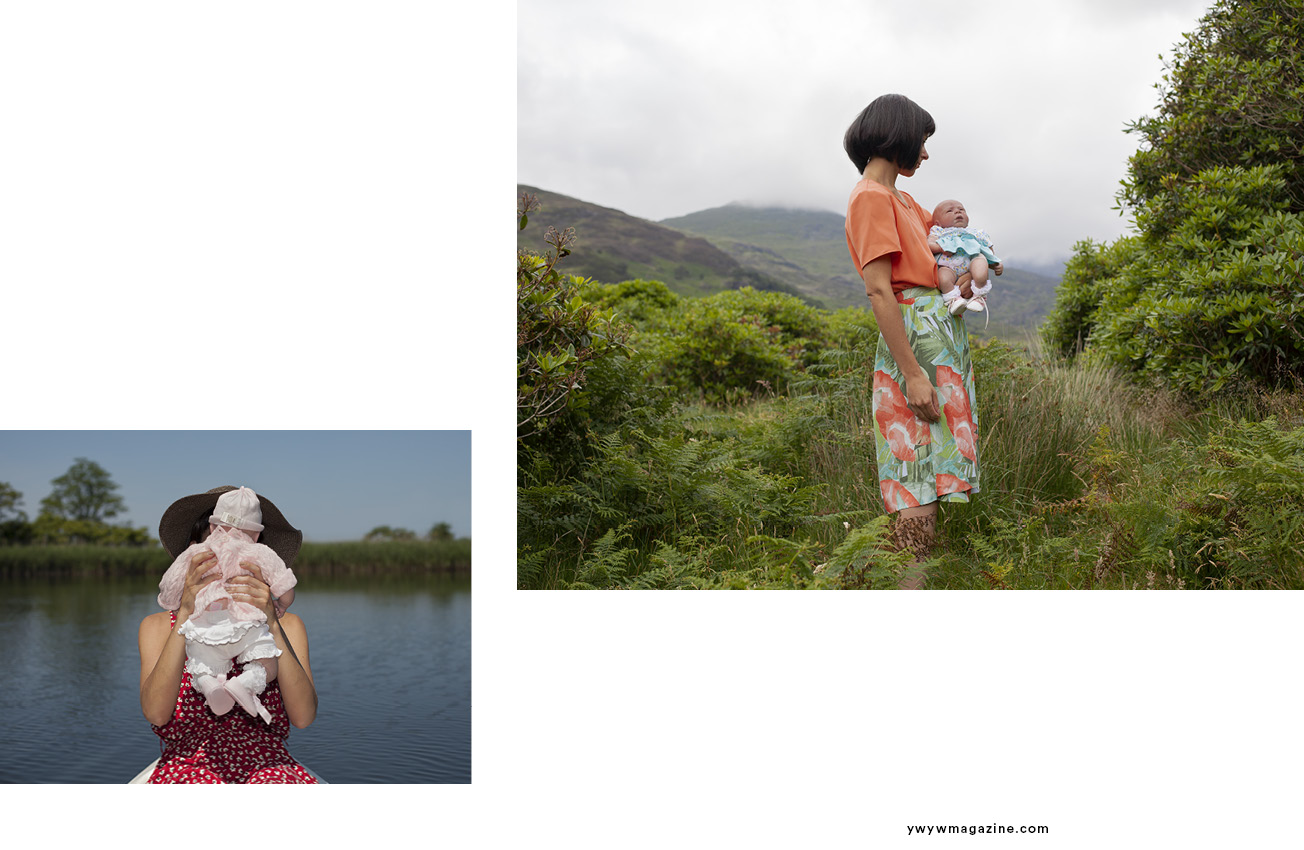 Still Lovers (2001-04), a series of photographs that brought Elena Dorfman international acclaim, focuses on the domestic lives of men and women who devote themselves to life-size, anatomically realistic sex dolls. Her photographs explore the emotional ties between humans and perfectly formed synthetic women, forcing us to evaluate our own notions of love and the value of an object that has the power to replace a human being. The artist’s interest was not to exploit the deviancy of these sexual surrogates, but rather to reveal the fascinating world of intimacy between flesh and silicone. 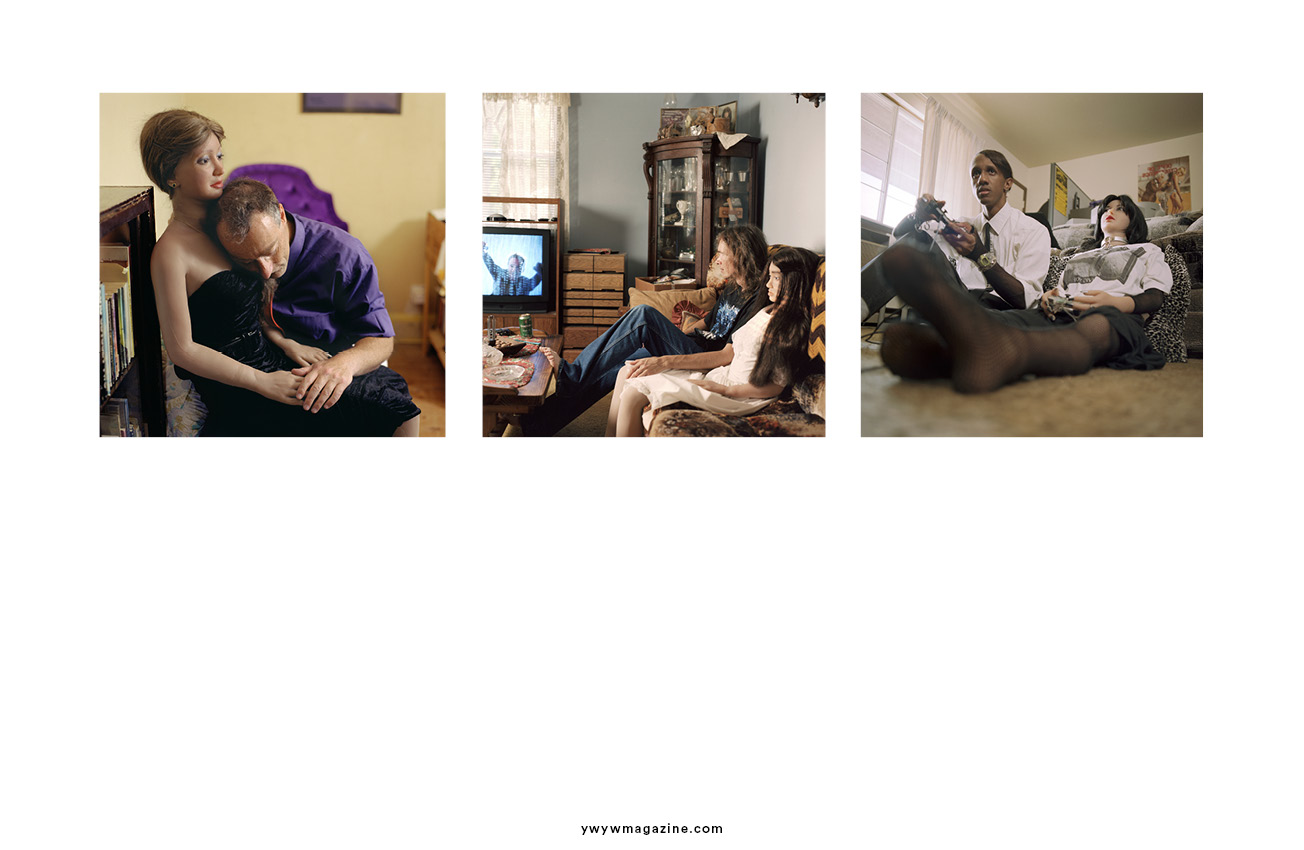 As underlined by the artist, “this body of work is my witness to an unsettling yet moving way of life. My ambition is never to judge, but to allow the inhabitants of this secret world to share their daily lives with me. In the familiar surroundings of their homes, I watch the scenes of domestic life unfold.”

Both photographers portrayed these lifelike surrogates as desired, fetishized, and idealized beings, “living” as such with their flesh and blood mothers and partners, and sometimes with their immediate families as well. As stated by Melissa Harris, “by showing these vignettes of traditional domesticity, love, and/or eroticism, Dorfman’s and Diamond’s representations take on an unexpected poignancy.” 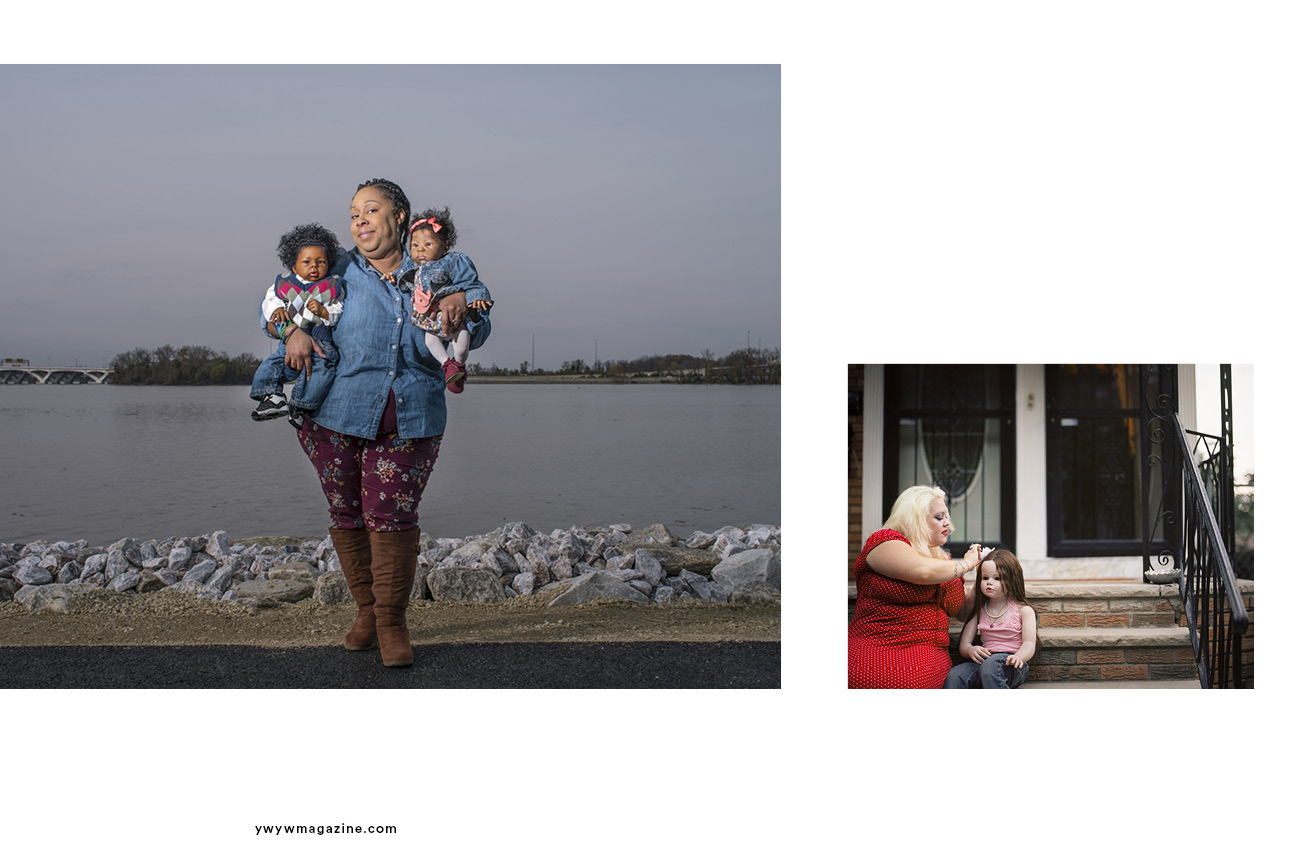 The exhibition is accompanied by an illustrated publication in the Quaderni series, published by Fondazione Prada, consisting of an essay by Melissa Harris and a conversation between the curator, the artists and some of the subjects of their photographs.

Exhibition at Osservatorio until 22nd of July
Courtesy of Fondazione Prada