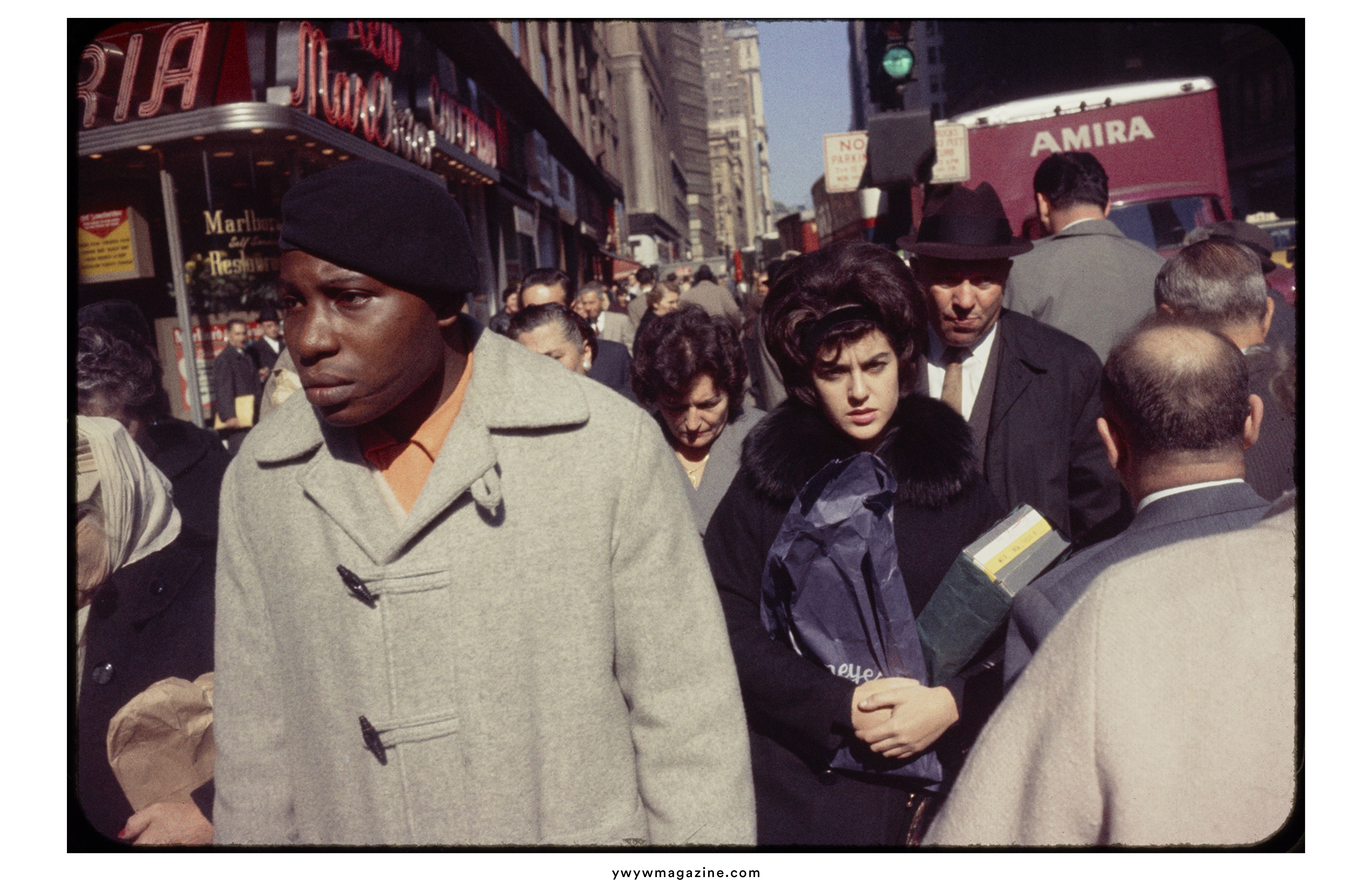 ‘Garry Winogrand: Color’ is the first exhibition dedicated to the nearly forgotten color photographs of Garry Winogrand (1928–1984), one of the most influential photographers of the twentieth century. While almost exclusively known for his black-and-white images that pioneered a “snapshot aesthetic” in contemporary art, Winogrand produced more than 45,000 color slides between the early 1950s and late 1960s. 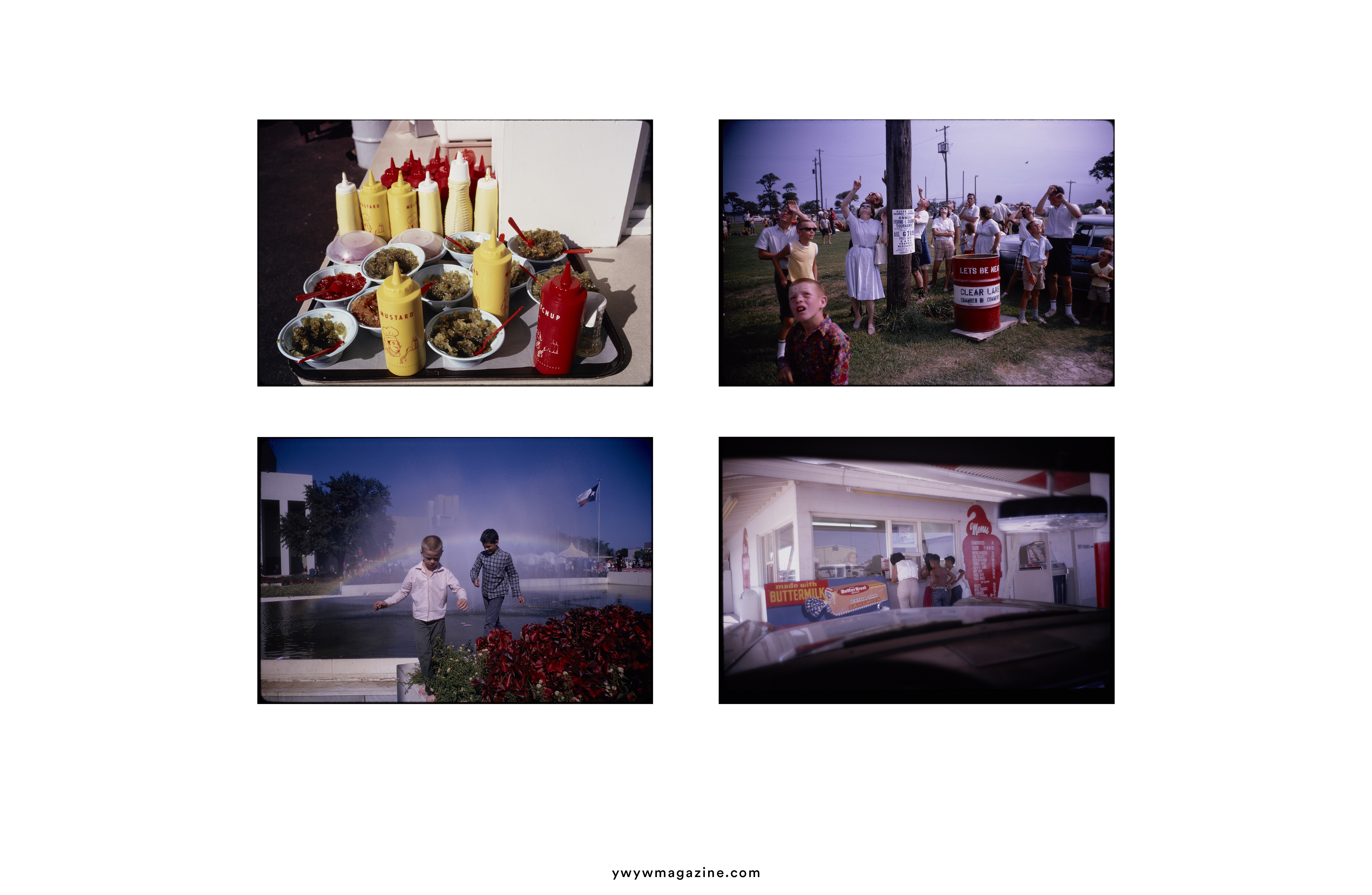 Coming from a working-class background in the Bronx and practicing at the time when photographs had little market value, Winogrand did not have the resources to produce costly and time consuming prints of his color slides during his lifetime. Yet, he remained dedicated to the medium for nearly twenty years. 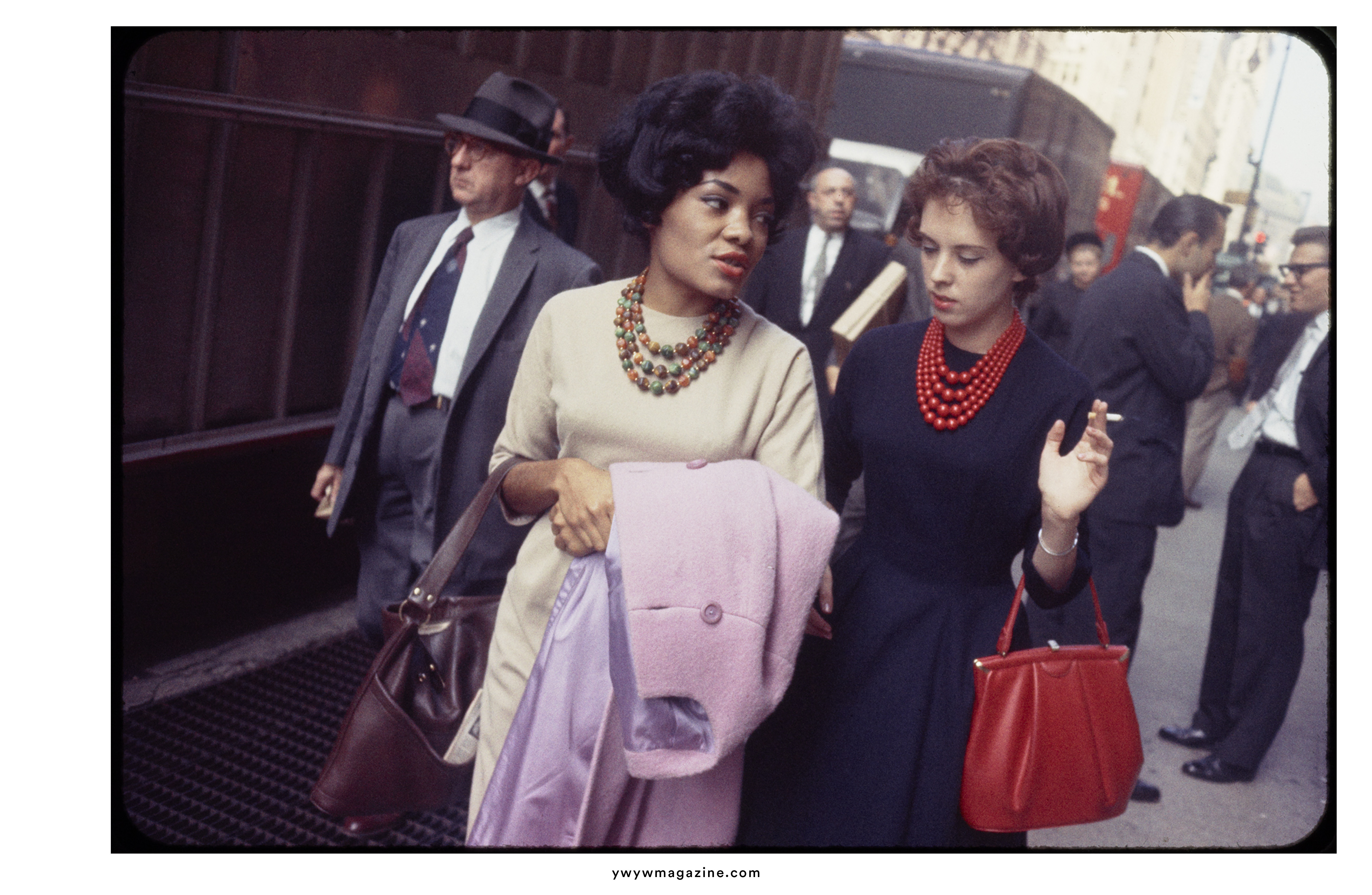 The exhibition presents an enveloping installation of large-scale projections comprising more than 400 rarely or never-before seen color photographs that capture the social and physical landscape of New York City and the United States. On his numerous journeys through Midtown Manhattan and across the country, Winogrand explored the raw visual poetics of public life—on streets and highways, in suburbs, at motels, theaters, fairgrounds, and amusement parks. 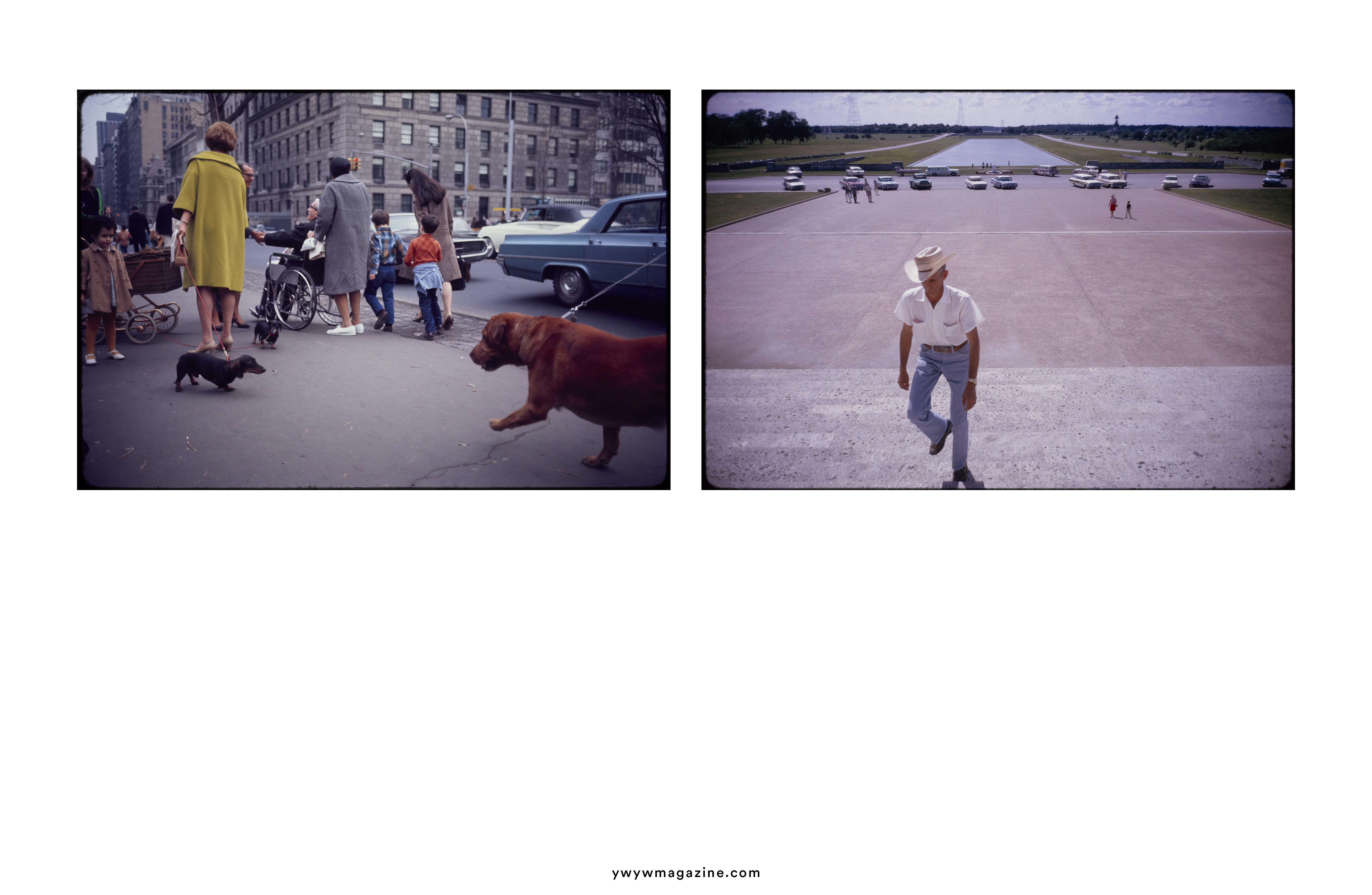 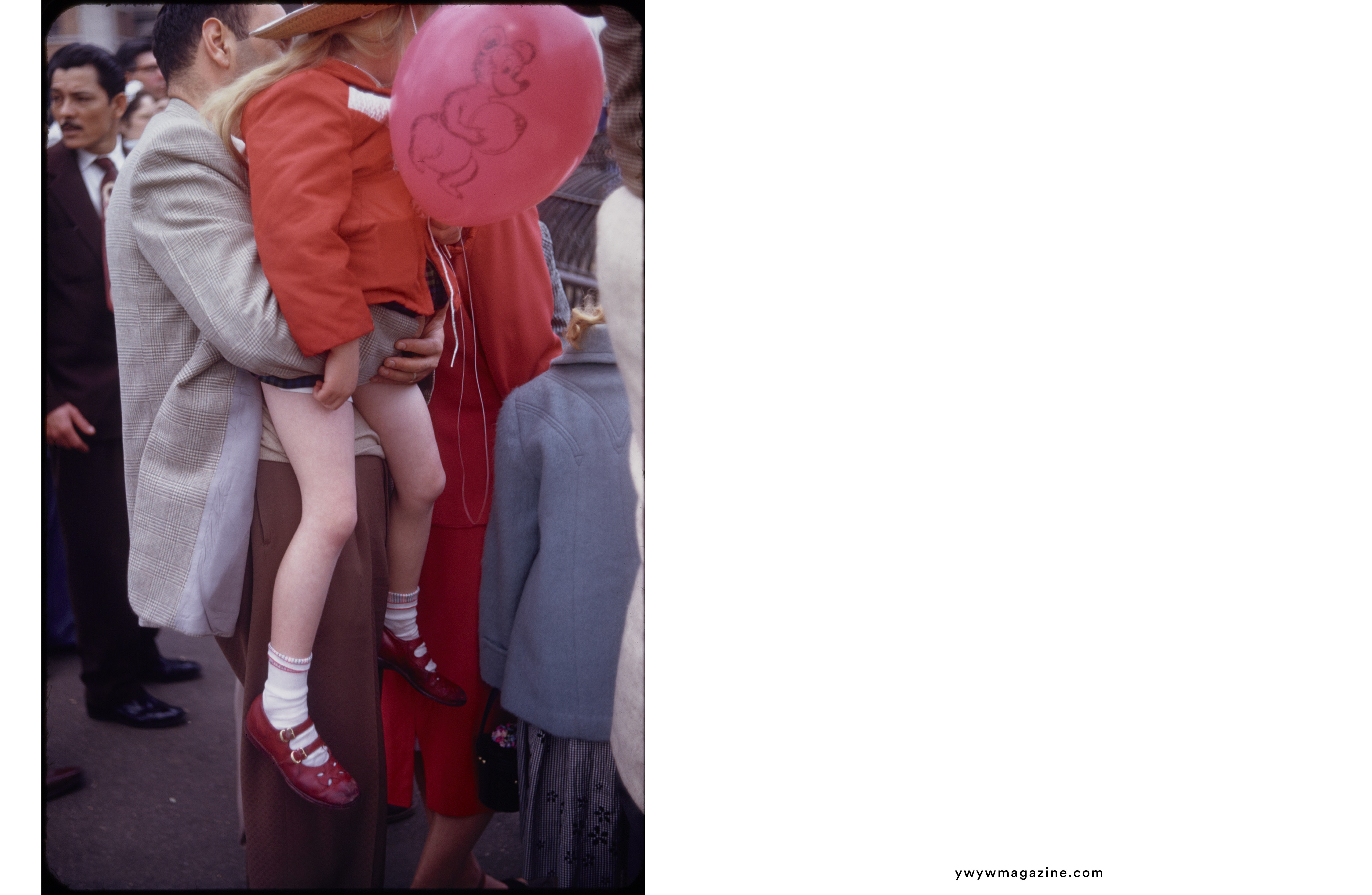 By presenting this group of largely unknown color work, Garry Winogrand: Color sheds new light on the career of this pivotal artist as well as the development of color photography before 1970. 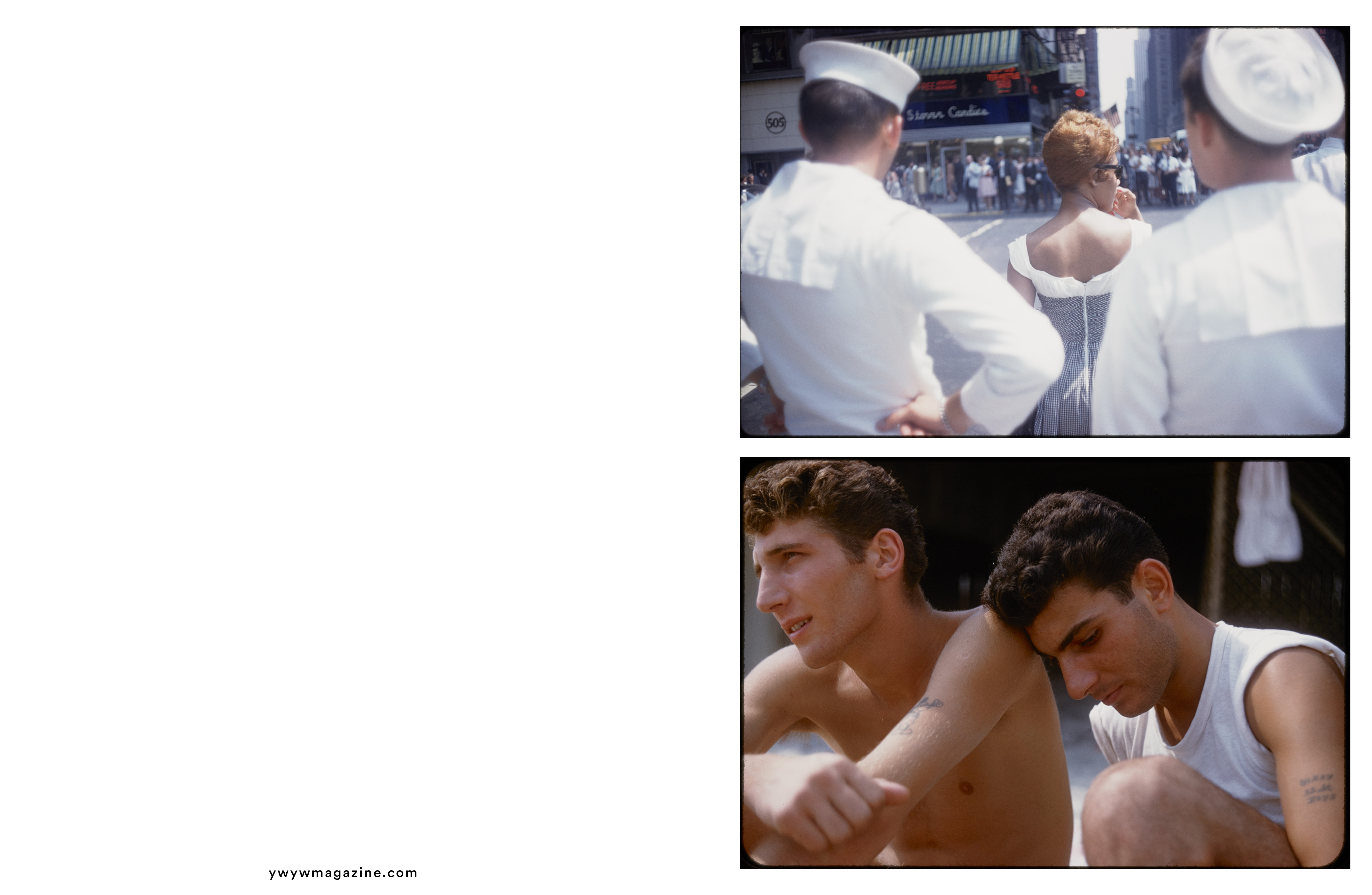 All the images: Collection of the Center for Creative Photography, The University of Arizona. © The Estate of Garry Winogrand, courtesy Fraenkel Gallery, San Francisco.
Exhibition at Brooklyn Museum until 18th of August.