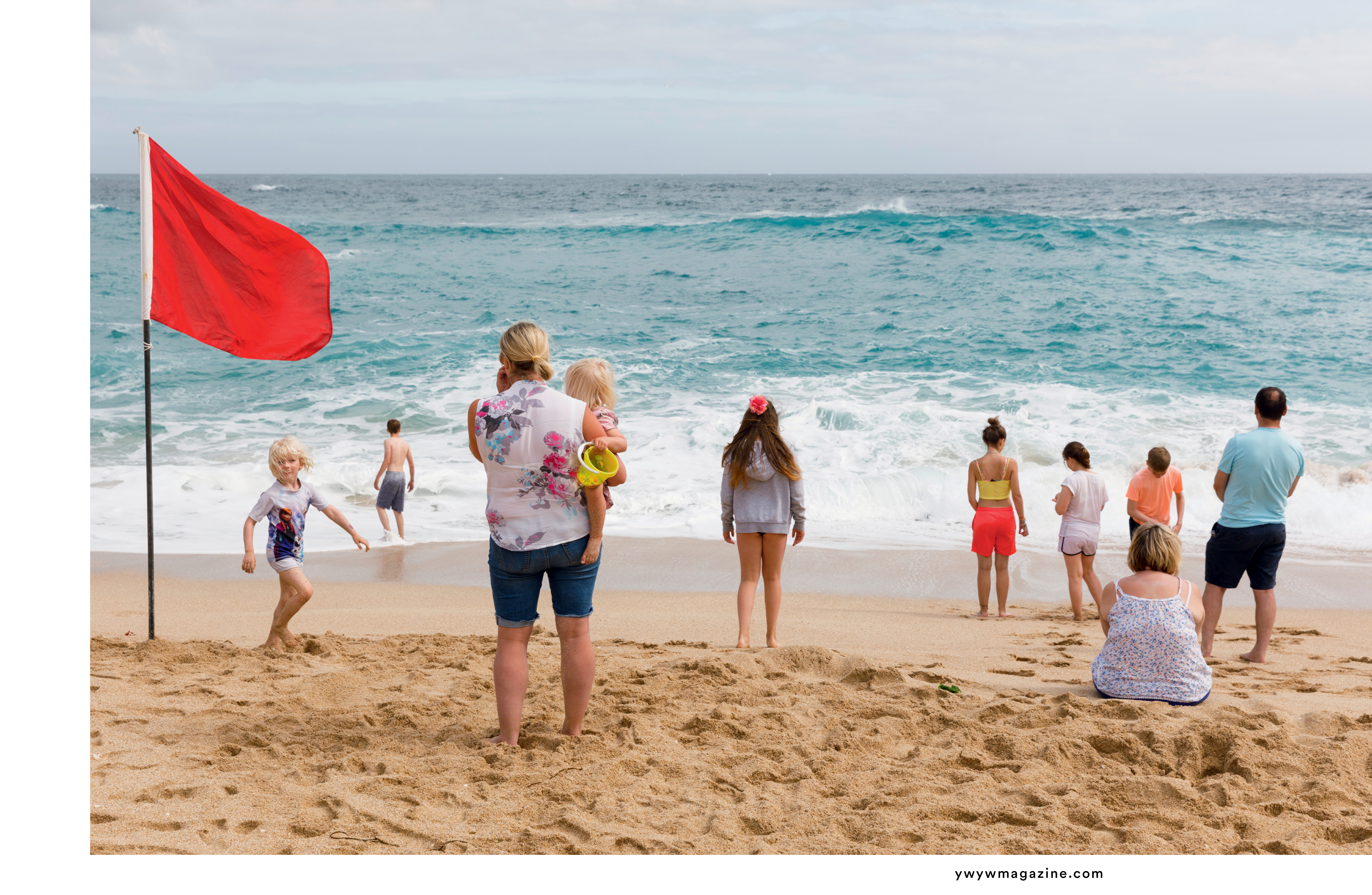 New and previously unseen photographs which reveal photographer Martin Parr’s take on the social climate in the aftermath of the EU referendum, have gone on public display for the first time in a major new exhibition of works by one of Britain’s best-known and most widely celebrated photographers at the National Portrait Gallery, London.

Martin Parr says: “I am very excited to have the opportunity to show my work at such a prestigious Gallery. One of the main themes is British identity and given March 2019 is when we are supposedly leaving the European Union, the timing could not be better.” 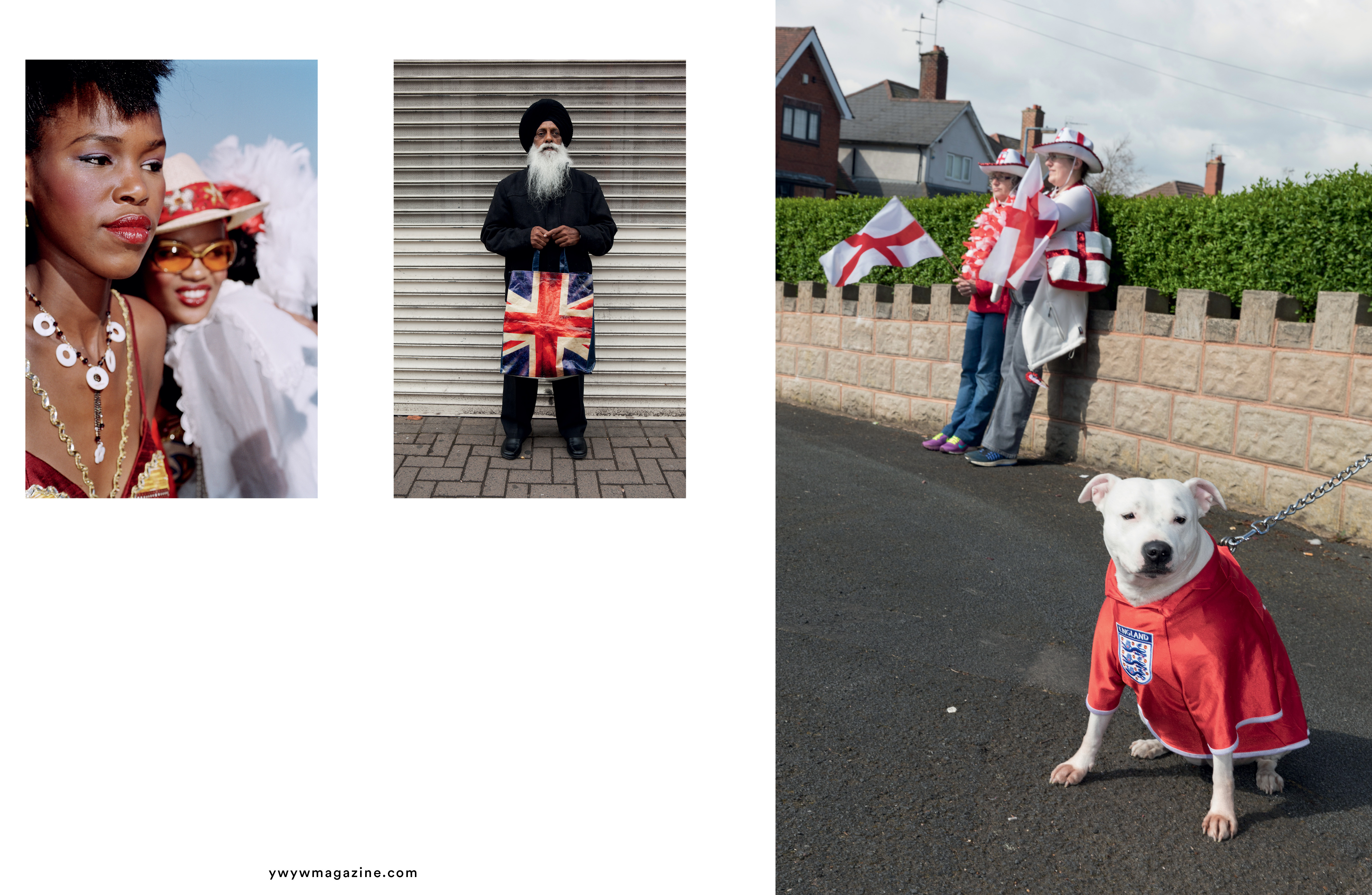 Only Human: Martin Parr, brings together some of Parr’s best known photographs with new work by Parr never exhibited before, to focus on one of his most engaging subjects – people. Featuring portraits of people from around the world, the exhibition examines national identity today, both in the UK and abroad with a special focus on Parr’s wry observations of Britishness.

As well as Britain in the time of Brexit, the exhibition focuses on the British Abroad including photographs made in British Army camps overseas, and Parr’s long term study of the British ‘Establishment’ including recent photographs taken at Christ’s Hospital school in Sussex, Oxford and Cambridge Universities and the City of London, revealing the obscure rituals and ceremonies of British life. 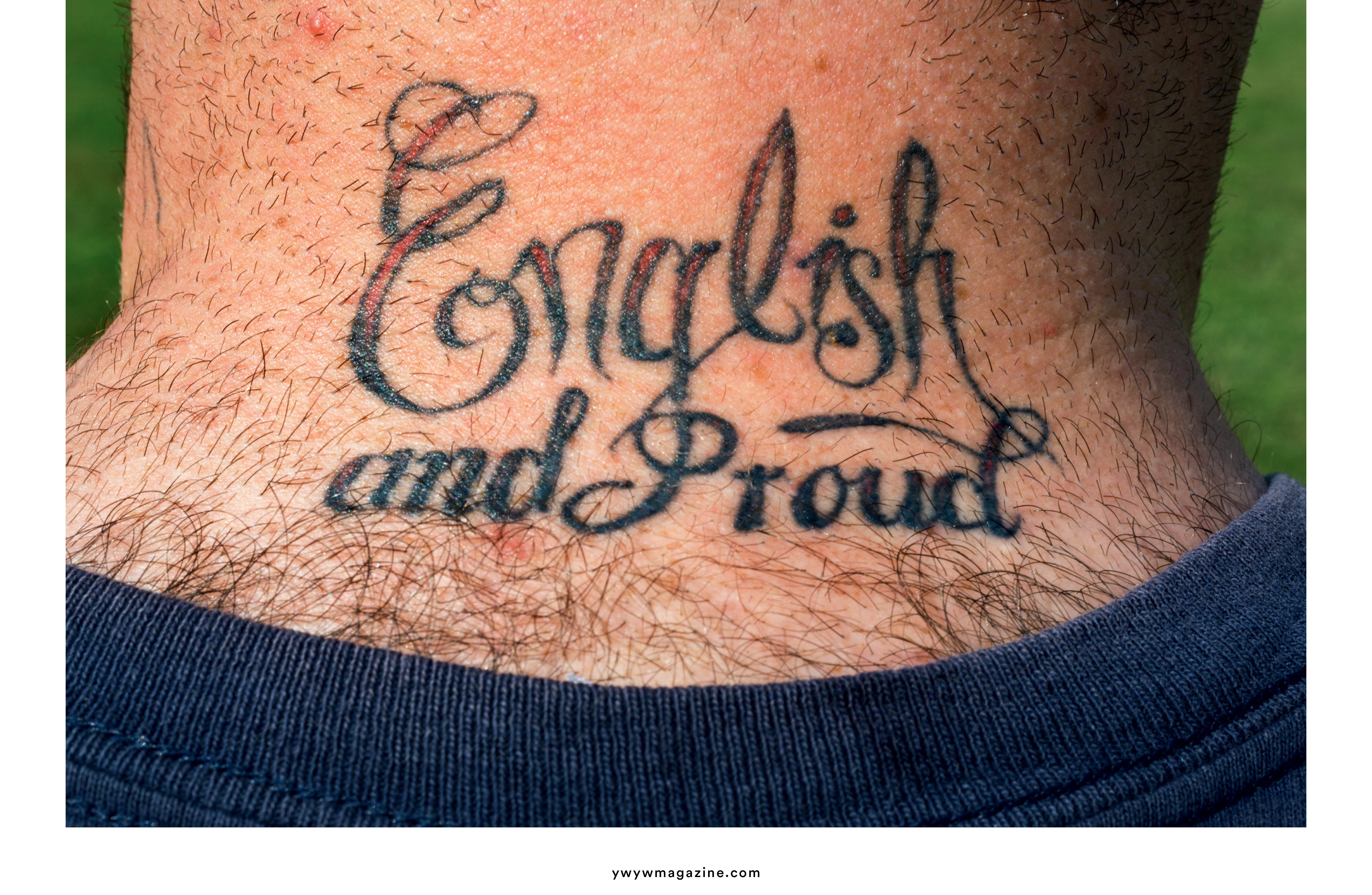 Although best known for capturing ordinary people, Parr has also photographed celebrities throughout his career. For the first time Only Human: Martin Parr reveals a selection of portraits of renowned personalities, most of which have never been exhibited before, including British fashion legends Vivienne Westwood and Paul Smith, contemporary artists Tracey Emin and Grayson Perry and world-renowned football player Pelé. 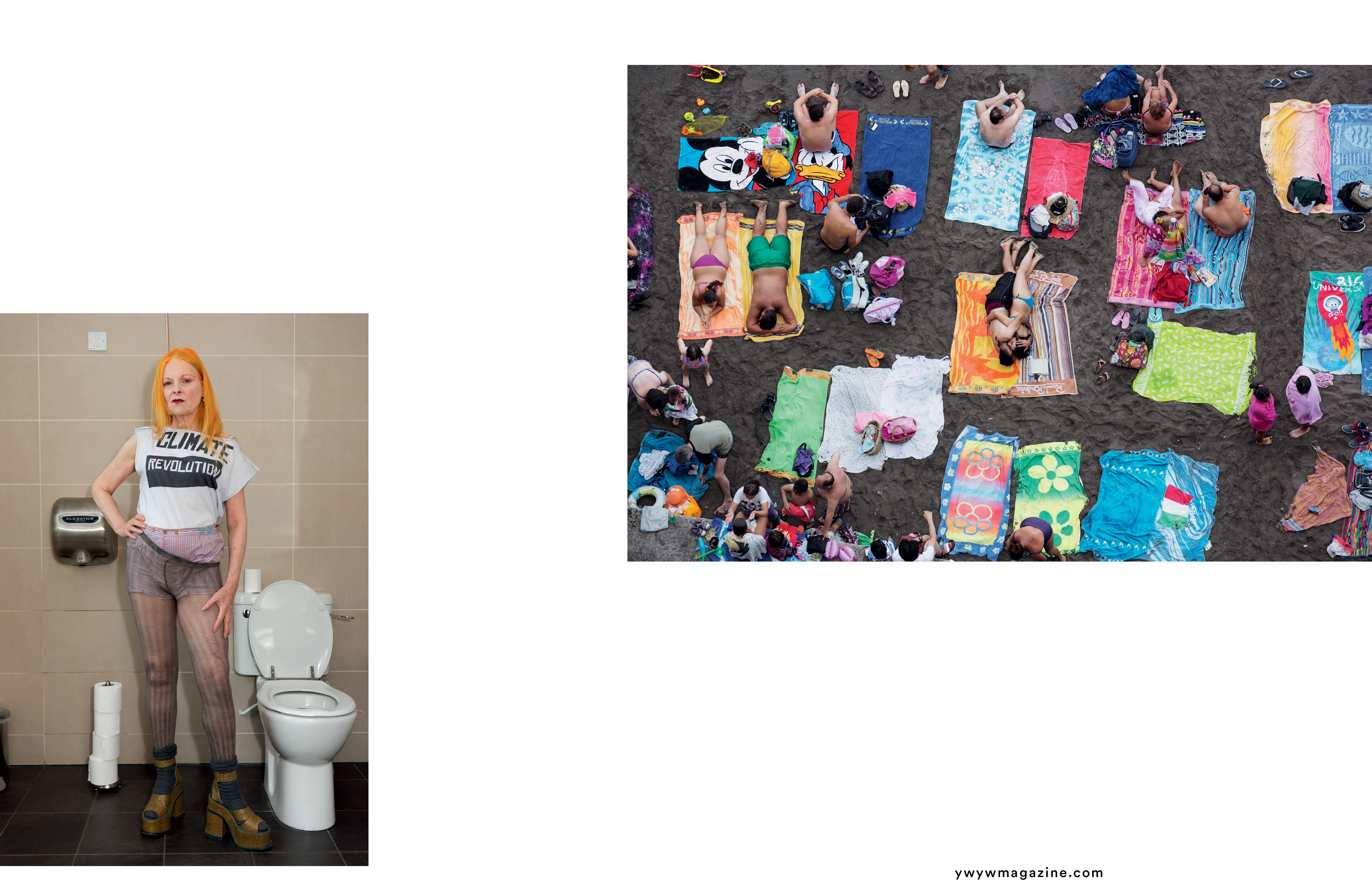 Other new works explore the quirks of leisure activities today, a subject Parr has explored since the 1980s. Parr photographs trips to the beach, tennis tournaments – from Wimbledon to the US Open – and a day at the races, to reveal the eccentricities of everyday life. These images take the visitor on a color-saturated journey through places where public and private worlds intersect. Other photographs capture the infectious joy of dancing, an everyday activity enjoyed by people across the globe. 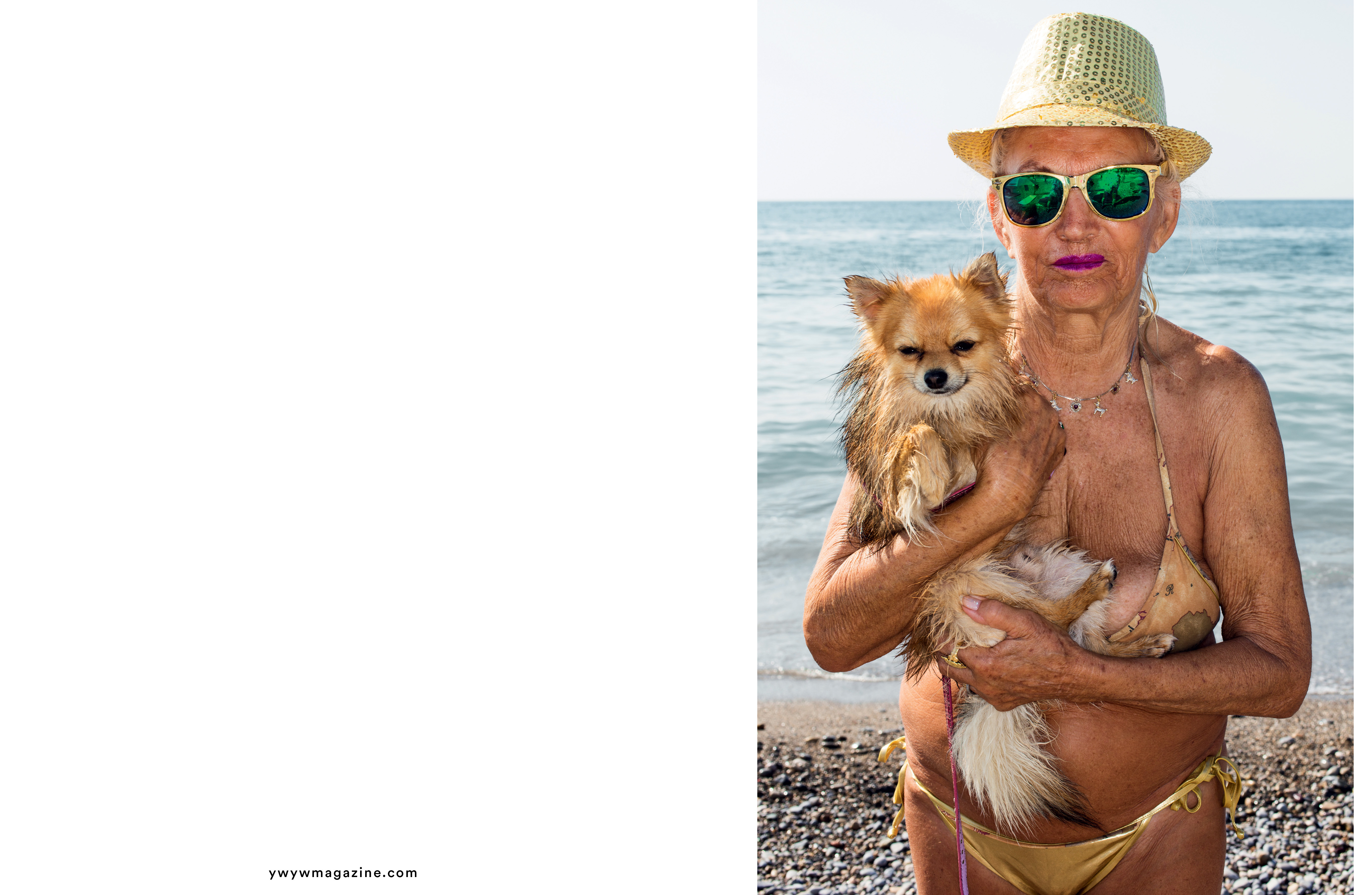 Dr Nicholas Cullinan, Director of the National Portrait Gallery, London, said: “We are delighted to be able to display so many new works by one of Britain’s most widely-celebrated photographers in this major new exhibition. Martin Parr’s witty, surprising and ingenious photographs not only reveal the eccentricities of modern life with affection and insight, they also change the way we look at ourselves, and the way we consider our relationship to the wider world. Only Human contributes to an ongoing debate about what it means to be British in an international context and reflects on the shared cultural and social history that defines the United Kingdom during a moment of change.”