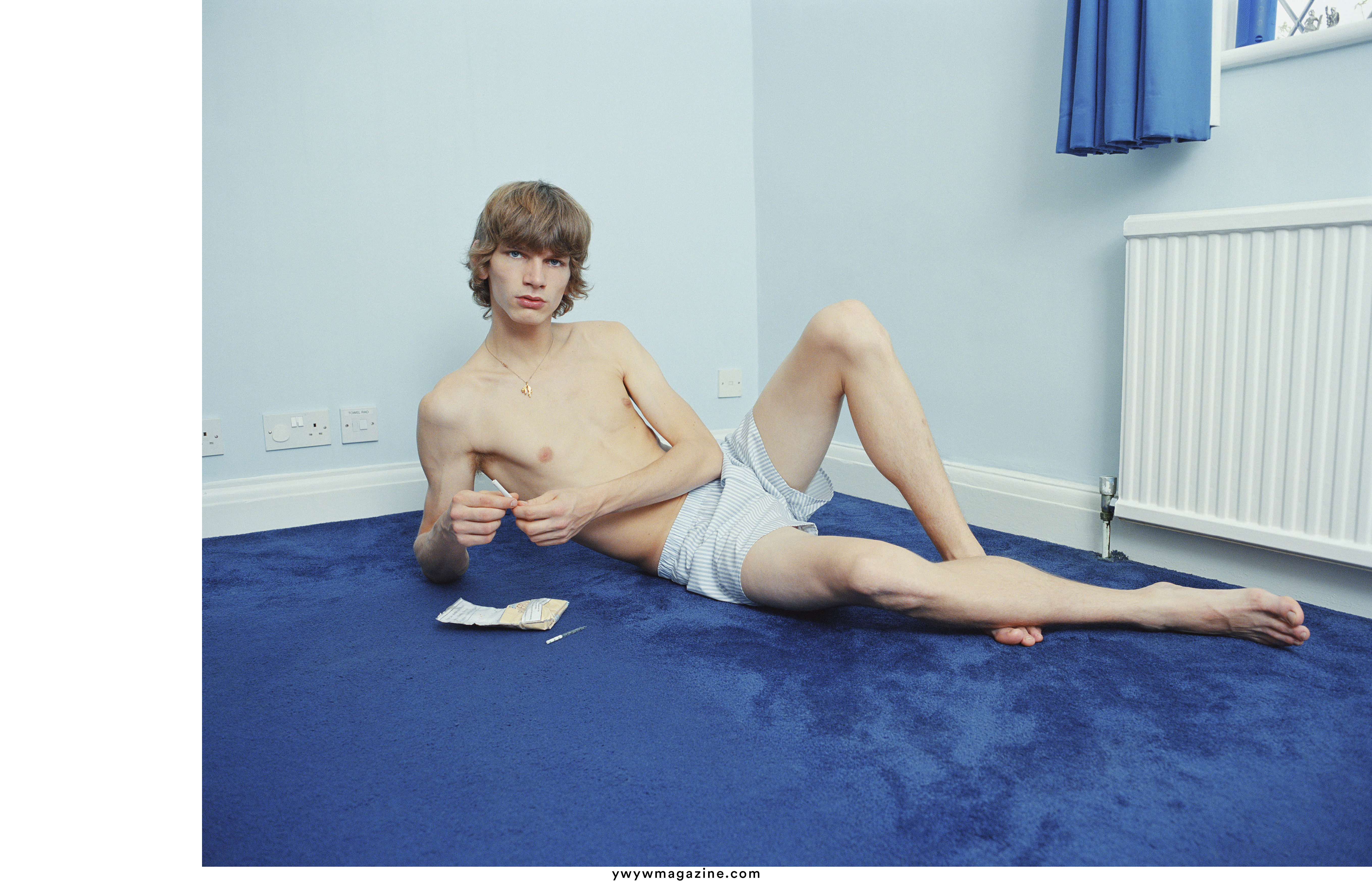 London-based photographer and artist Coco Capitán (b. 1992, Spain) majored in fashion photography at University of the Arts London and earned master’s degree in photography at the Royal College of Art. She works across a wide range of genres including photography, painting, mural, text, video and installation with a distinctive sense of candidness and freedom. She has shot campaigns for world-renowned fashion brands and magazines such as Gucci, Dazed, Self-Service, Vogue and Dior. 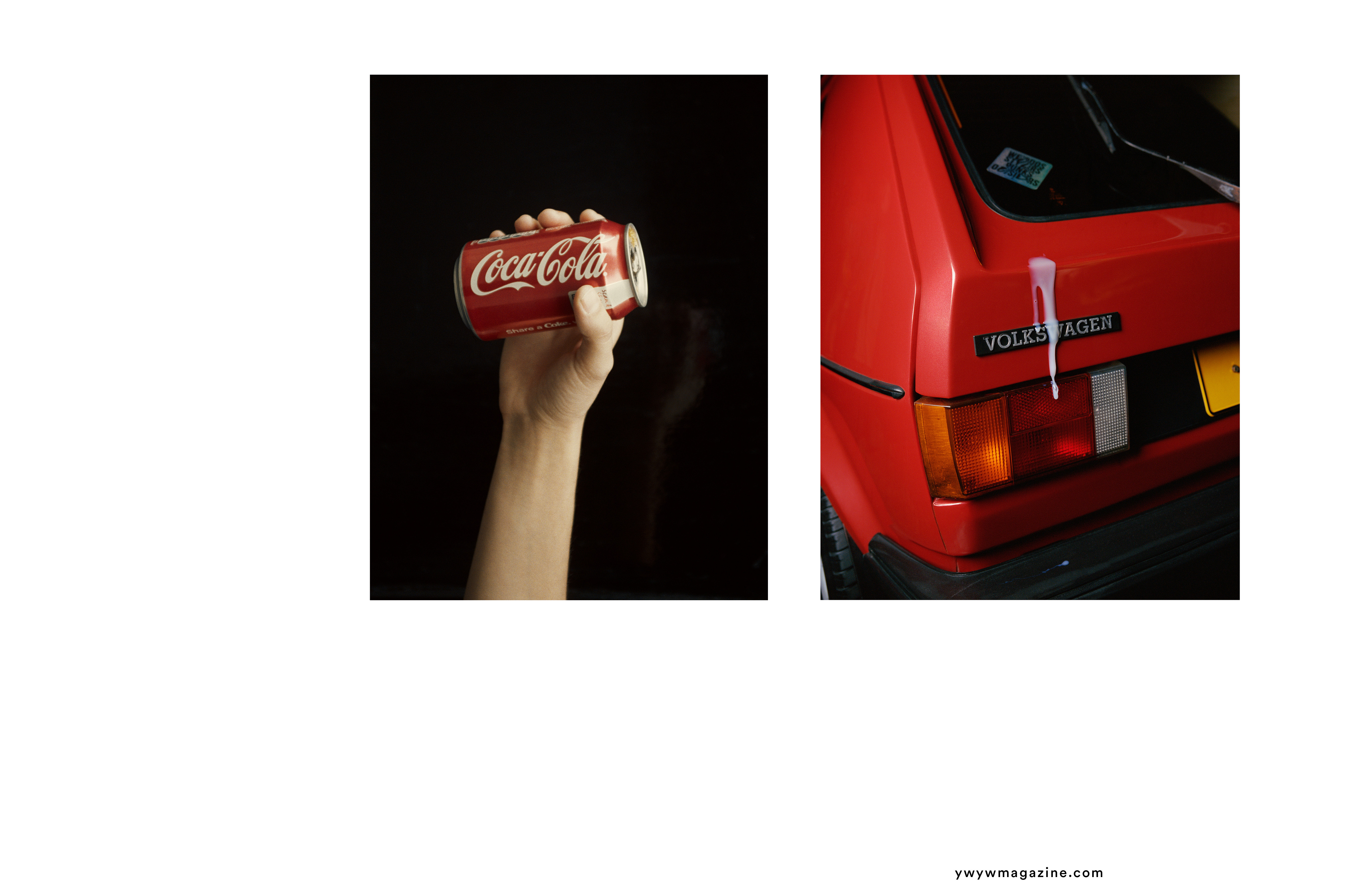 Coco Capitán became involved in the world of fashion at an early stage of her career, and quickly earned international renown as a fashion photographer. Often capturing her models in incongruous poses, she reinvents the relationship between self and body in fashion imagery, bringing her playful approach to the many luxury brands she works with, such as Gucci. But the scope of her work is much broa­der than this: at just 26 years old, Coco Capitán is already an accomplished artist, one of the most prolific of her genera­tion, combining photography, painting and performance with written material made up of slogans and aphorisms. 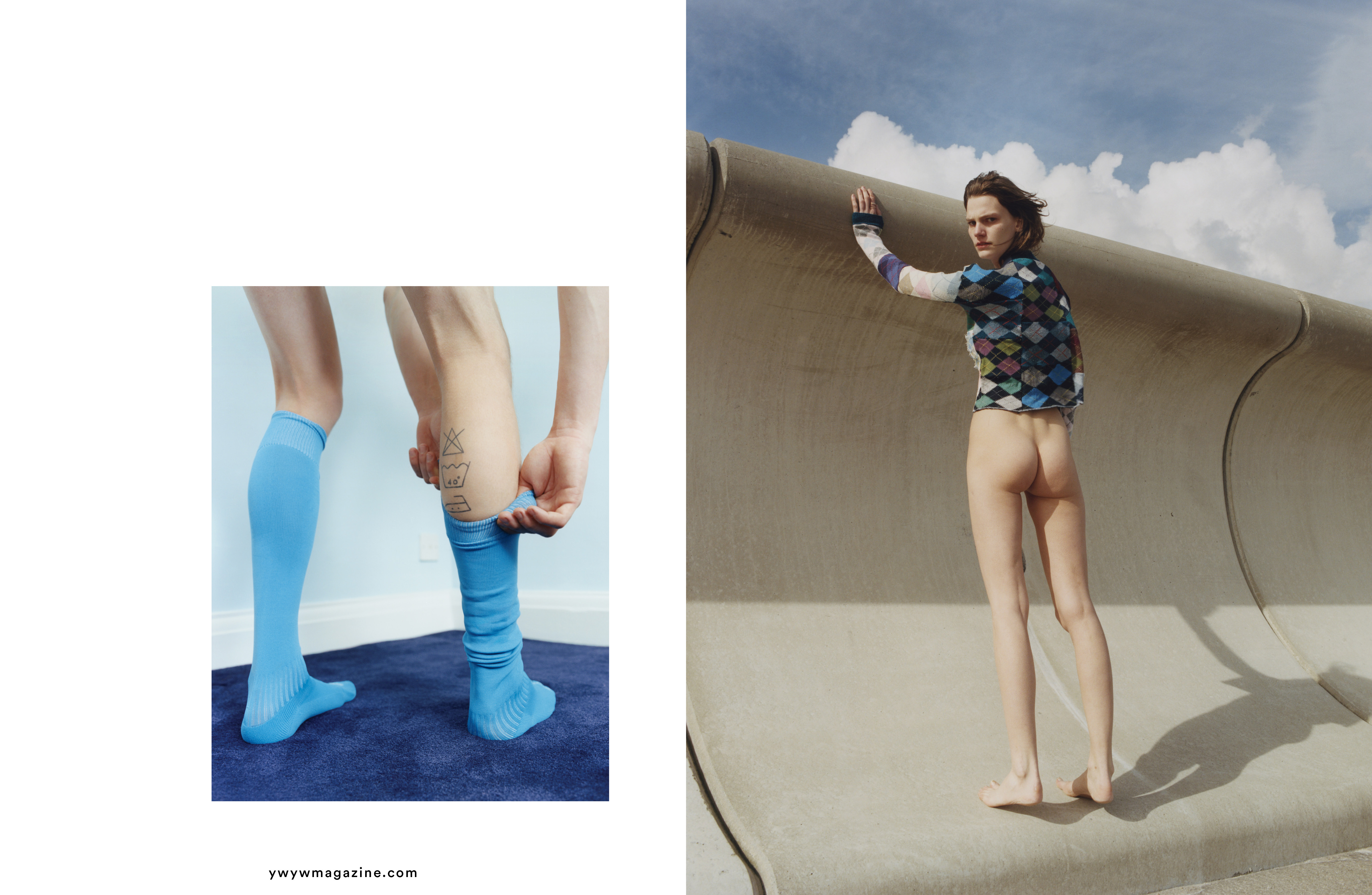 This show at the MEP is not only the first ever institu­tional exhibition of her work in France; it is also a major exhibition that provides an extensive overview of her artistic approach. Featuring over 150 works – photographs, paintings and previously unseen texts – Busy Living reveals the artist’s instinctive sensitivity to contemporary social issues, exploring connections between reality and perception and between beauty and subversion. She broadcasts her aphorisms via social media and reproduces them on canvas, urging us to live in the here and now despite being constantly encouraged to live in a projected future. 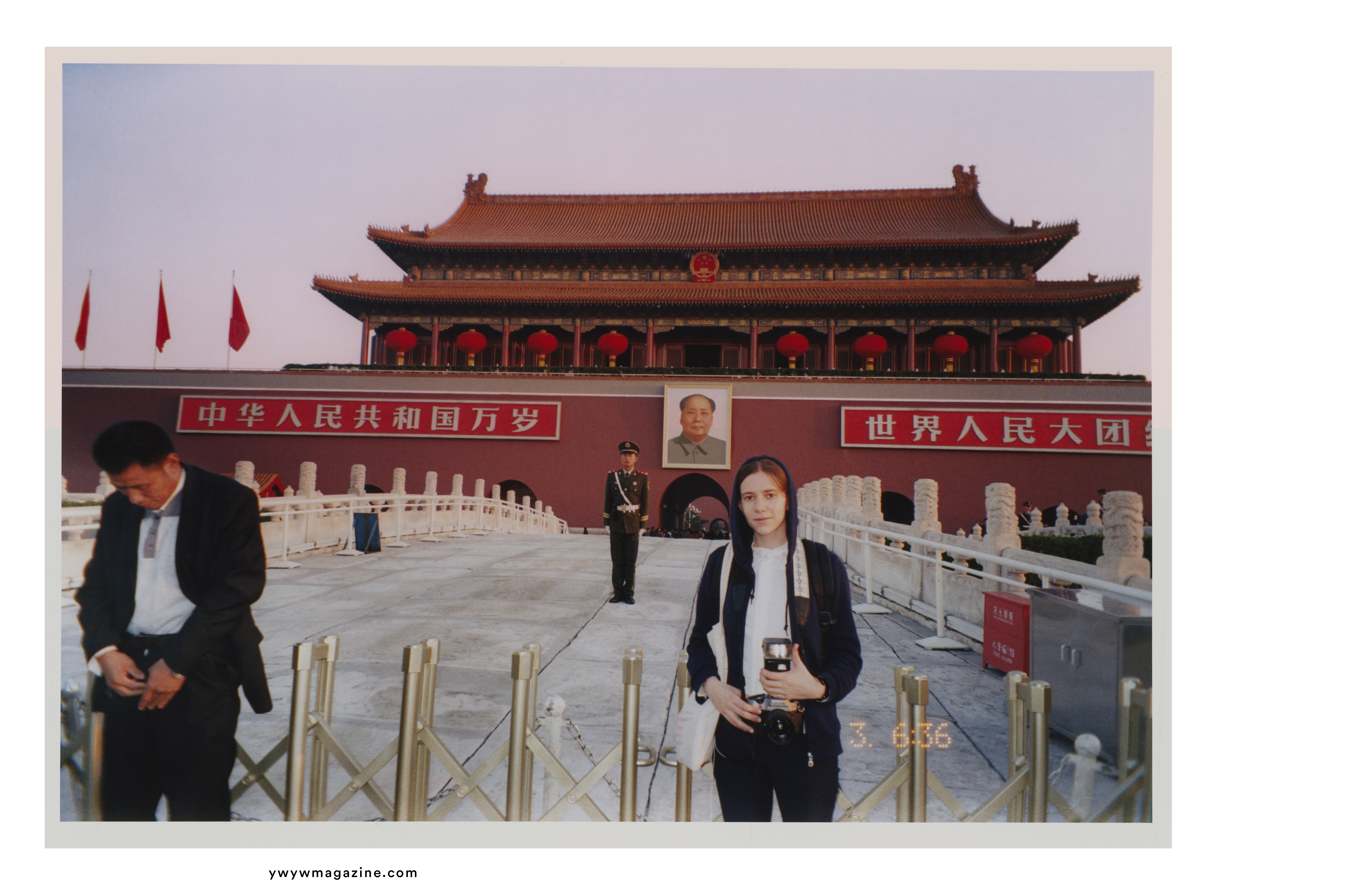 Conceived as an immersive journey through the artist’s world, “Busy Living” begins with a space in which several series are presented together and arranged by color. Next, the many series on display provide insight into the scope of Capitán’s prolific body of work. 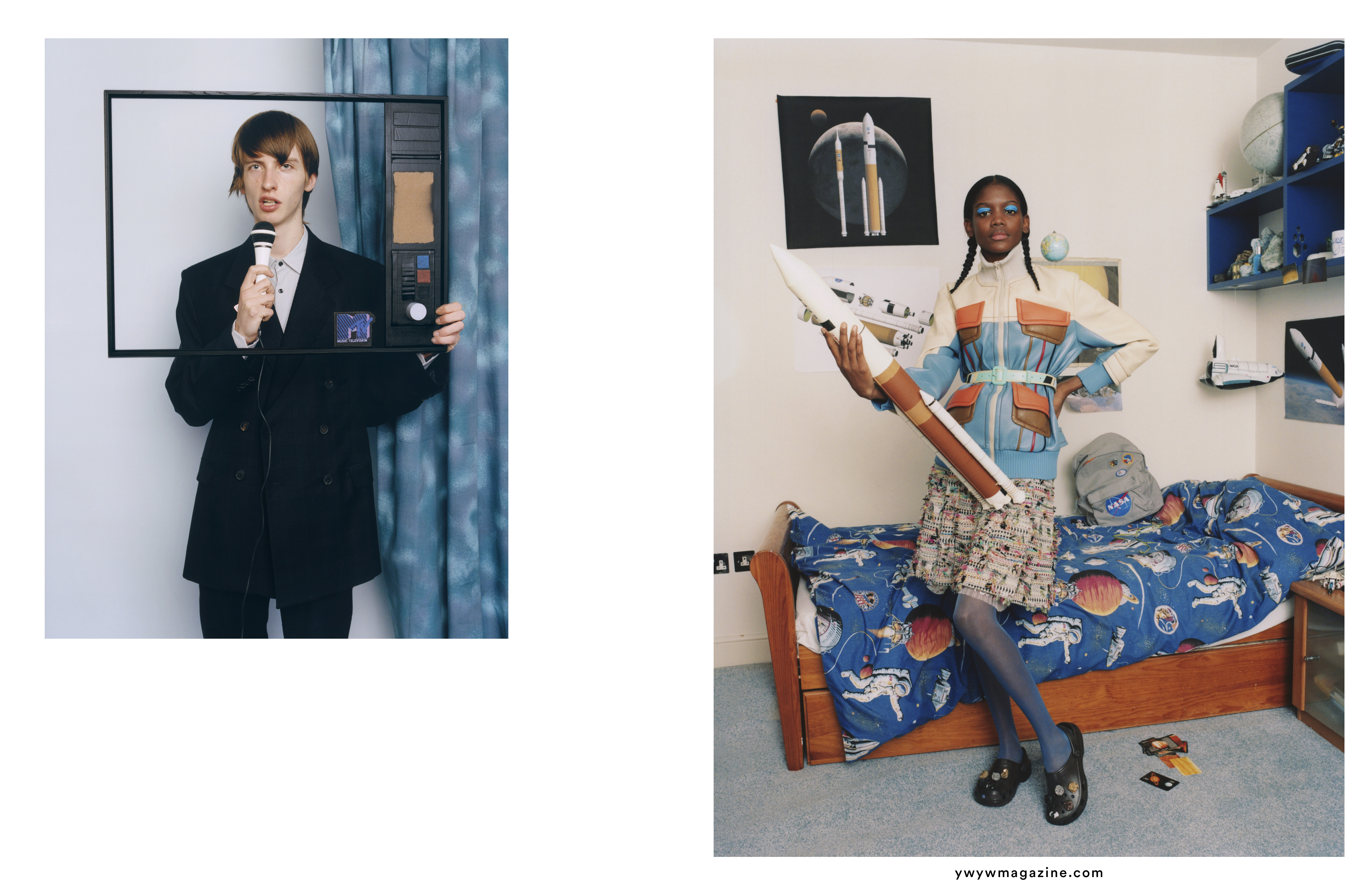 Reflecting her interest in the representation and perception of the body, her “Fashion Without the Fashion” series is an integral part of the show, offering a fresh and thoughtful perspective on the familiar tropes of fashion imagery. In “Ten hours a day, six days a week” other bodies, those of members of the Spa­nish Olympic synchronized swimming team after a training session, highlight the intense physical effort made by athletes. 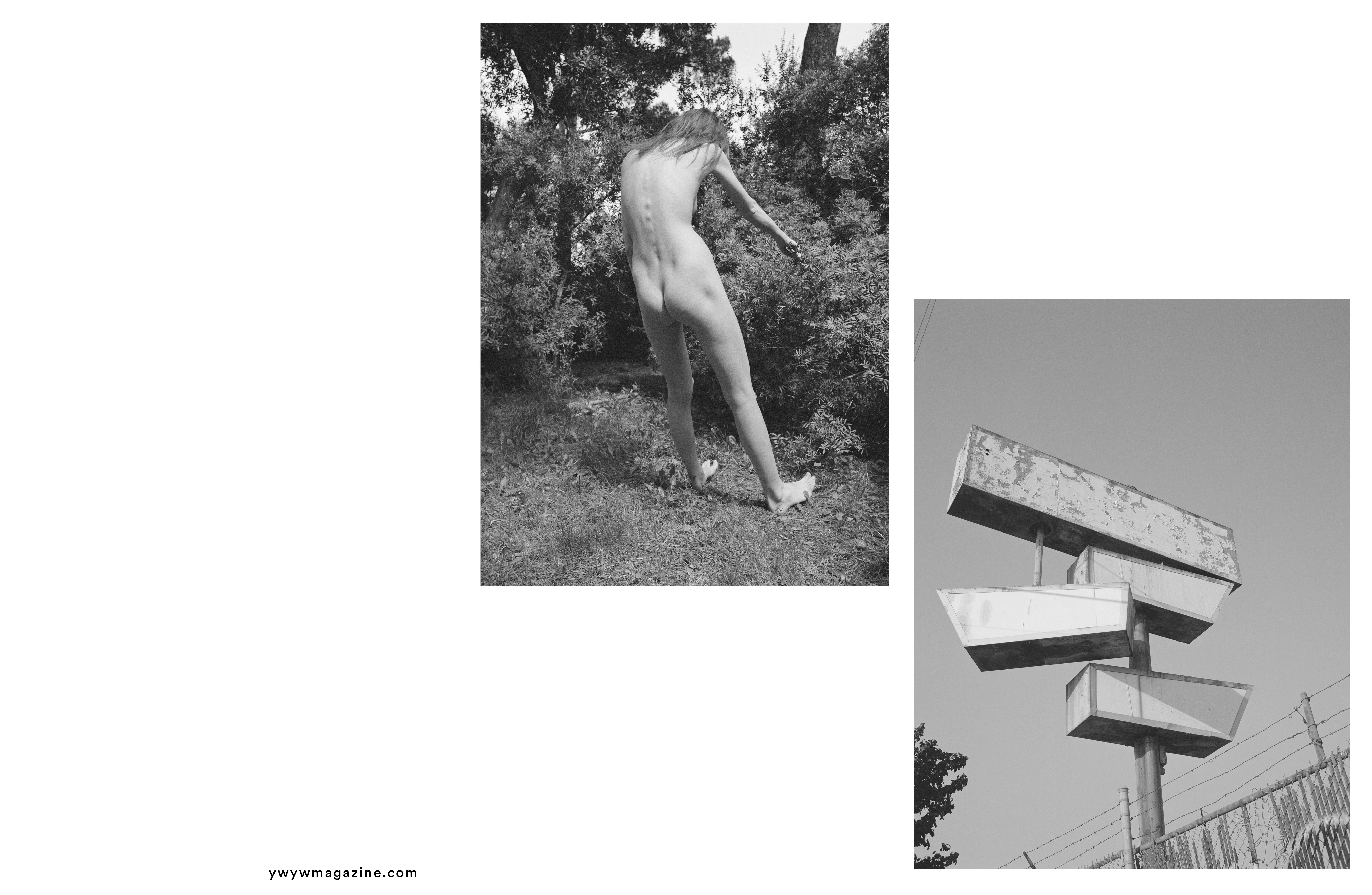 “Highway to disappearance and other death-related anxieties”, featuring lands­capes of the American West photographed in the summer of 2017, focuses on derelict infrastructures acting as meta­phors for the cycle of life. The installa­tions, photographs and paintings com­prising the series ”Art and commerce after the Big Pop”, focusing in particular on Coca-Cola cans, reveal the artist’s critique of consumer society and reflect a close kinship with the Pop Art movement, which Coco Capitán has rechristened Big Pop. 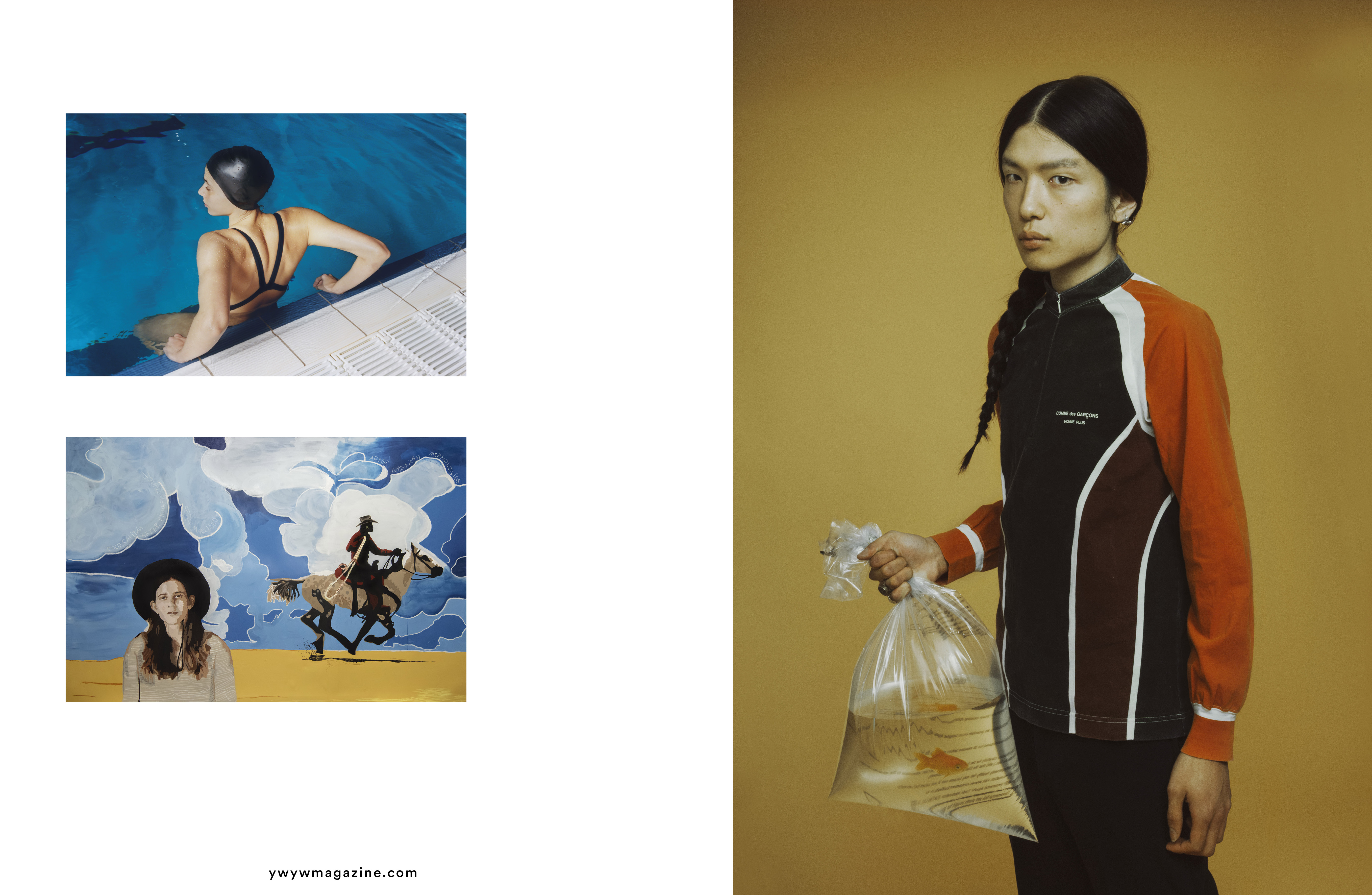 The series “Middle Point Between My House and China” alludes to the highly personal relationship the artist has had with China, from her childhood (when she believed she could reach the other side of the Earth if she dug a deep enough hole in her garden) to the time she actually visited the country. Also included, a set of canvases emblazoned with her aphorisms and notebooks placed on display for the first time complete this immersive journey and provide a fascinating insight into the artist’s creative process.

Exhibition until 26th of May.
Courtesy of Maison Européenne de la Photographie.