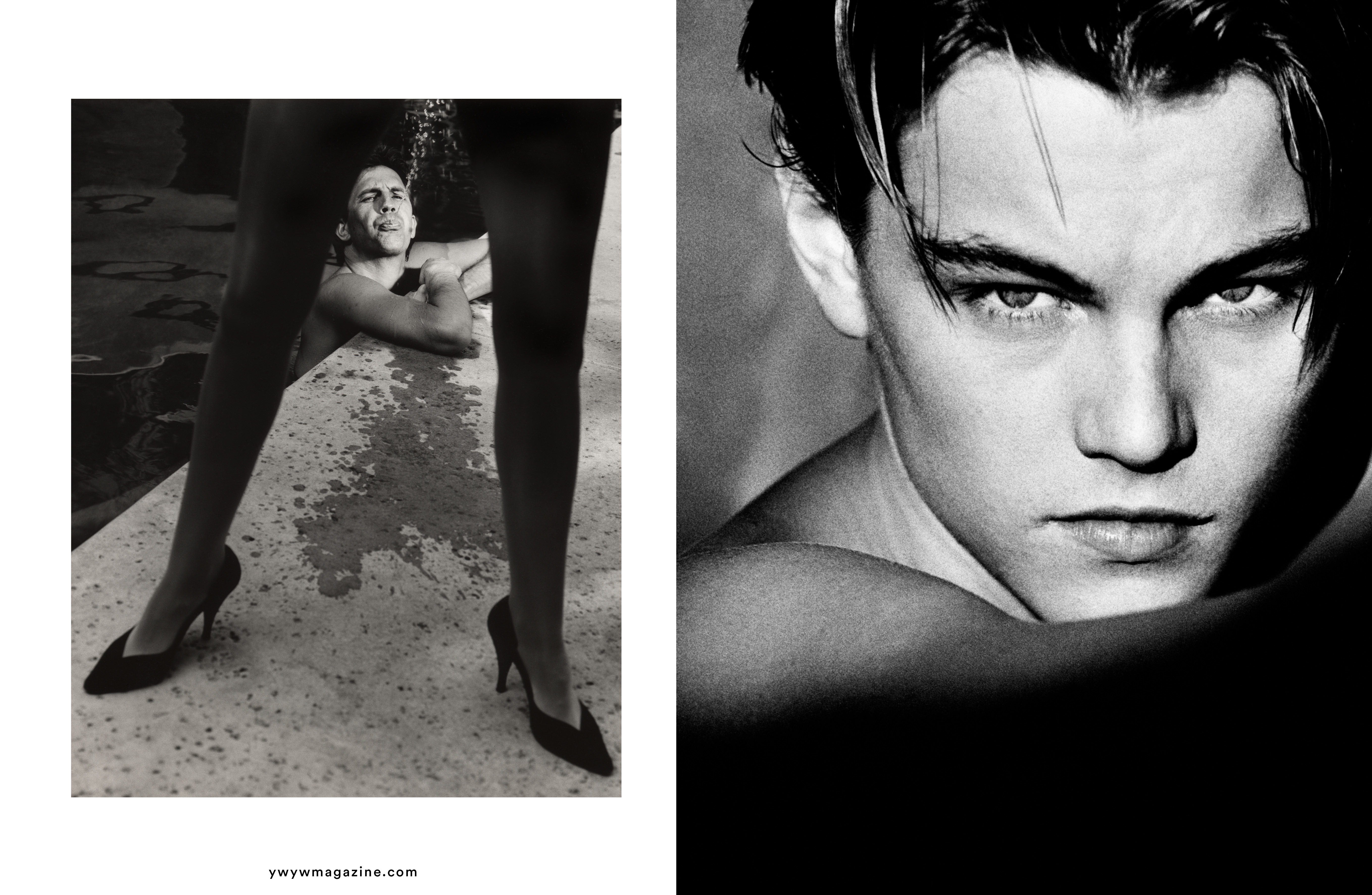 Munich-based gallery IMMAGIS has opened the latest solo show by legendary American photographer Greg Gorman. Under the title ‘The Outsiders: Best of and beyond’, this special selection of Gorman’s most famous photographs of prominent musicians, visual artists, and actors, mostly hailing from the United States. Portraits of David Bowie, with whom Gorman worked for more than 15 years, as well as his long-time friend Grace Jones, are displayed alongside his images of Andy Warhol, Jerry Hall, Bryan Ferry, Sharon Stone, David Hockney, Iggy Pop, Michael Jackson, Raquel Welch, and Michael Jordan, to name a few. 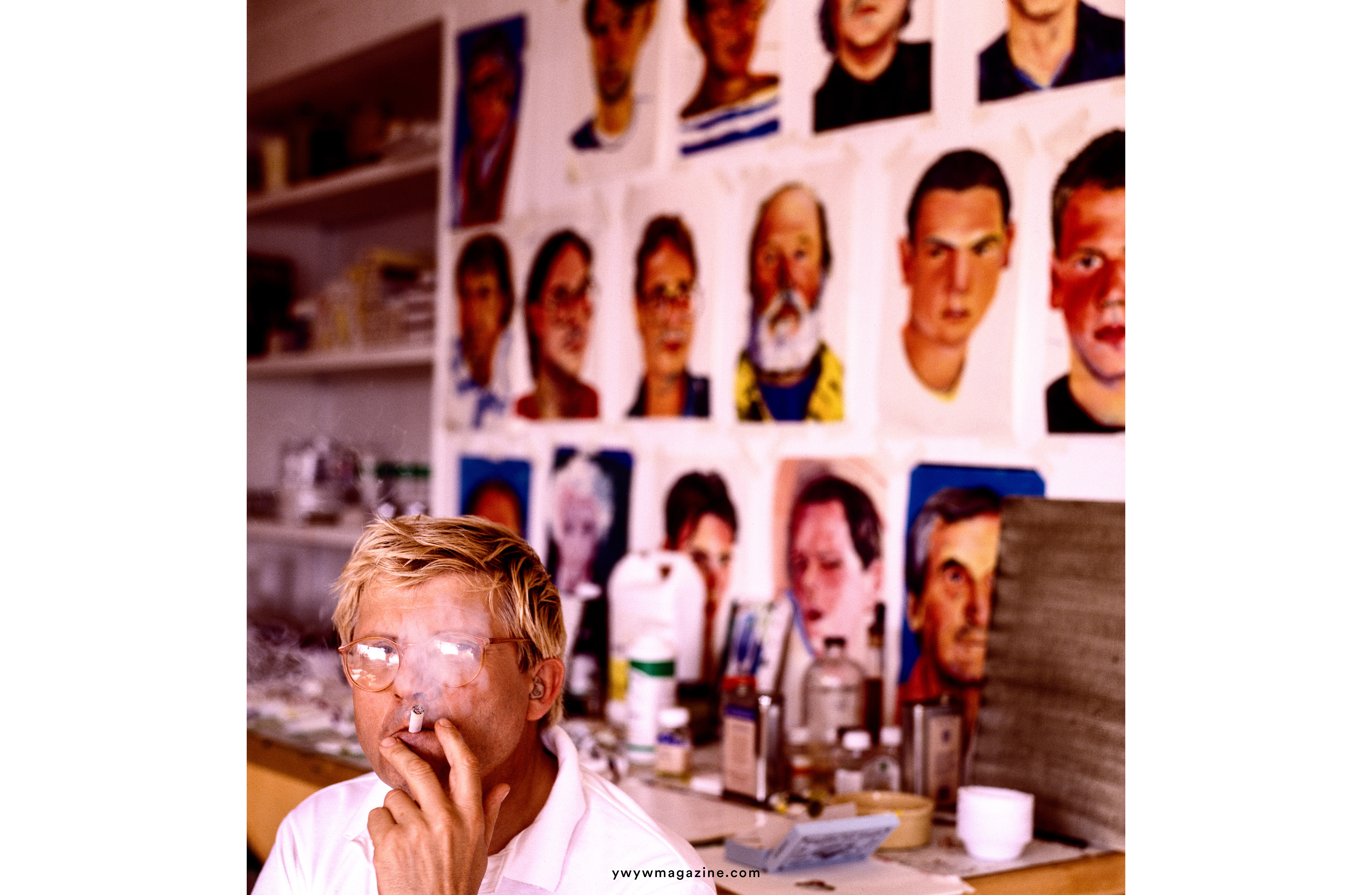 Greg Gorman (*1949, Kansas City, Missouri, USA) initially wanted to become a photojournalist, but found his true calling in 1968 when he took a picture of Jimi Hendrix during his concert in Kansas City. The photograph marked the start of his career as a celebrity photographer, lasting over 50 years.

After receiving a Master of Fine Arts in 1968, Gorman began photographing actors and musicians. Many of his iconic black-and-white images would go on to appear on movie posters and CD covers, or grace the pages of magazines such as Life, Newsweek, Vogue, and Rolling Stone. Gorman’s photographs were featured more than 20 times on the cover of Andy Warhol’s Interview. 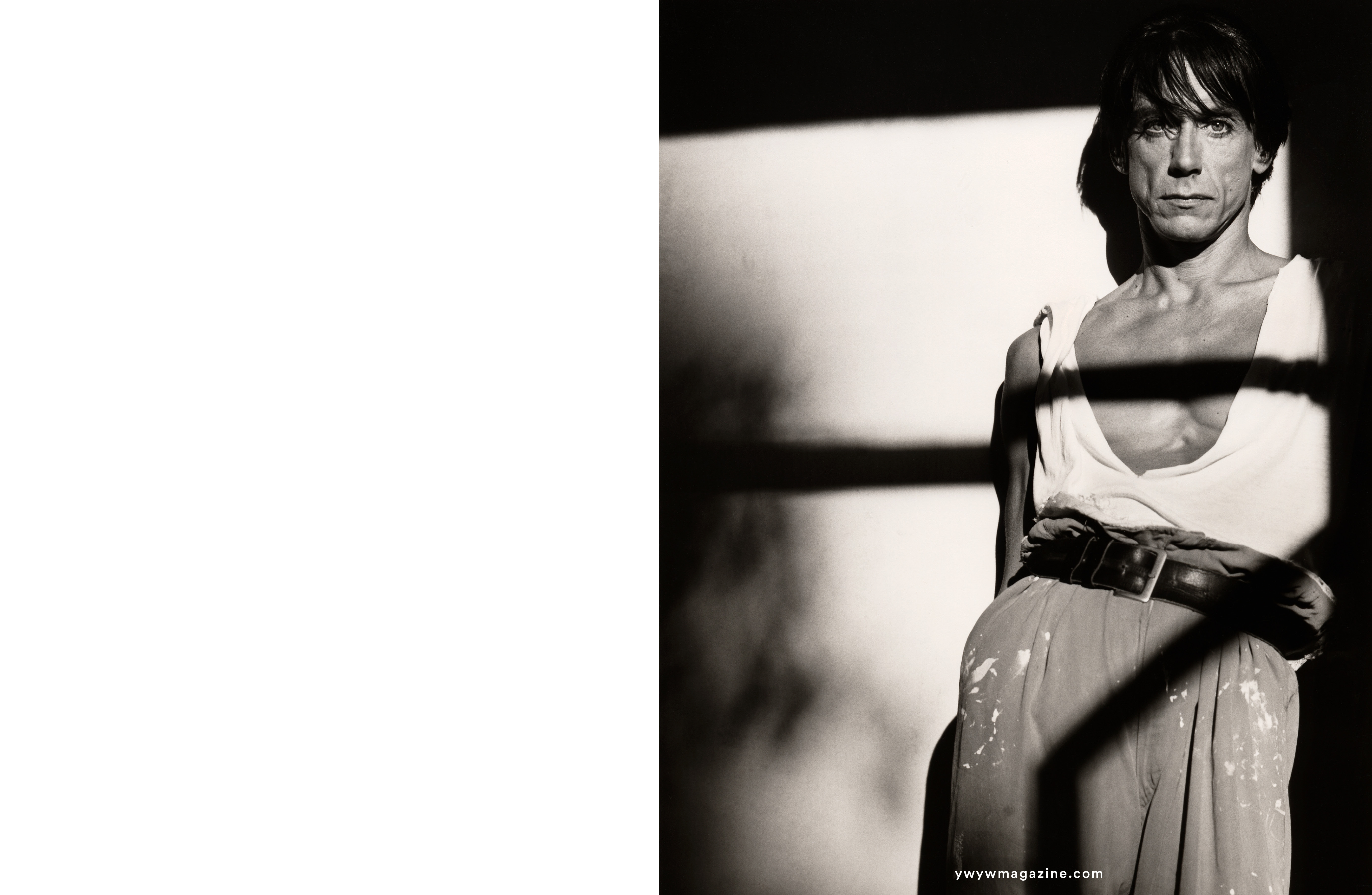 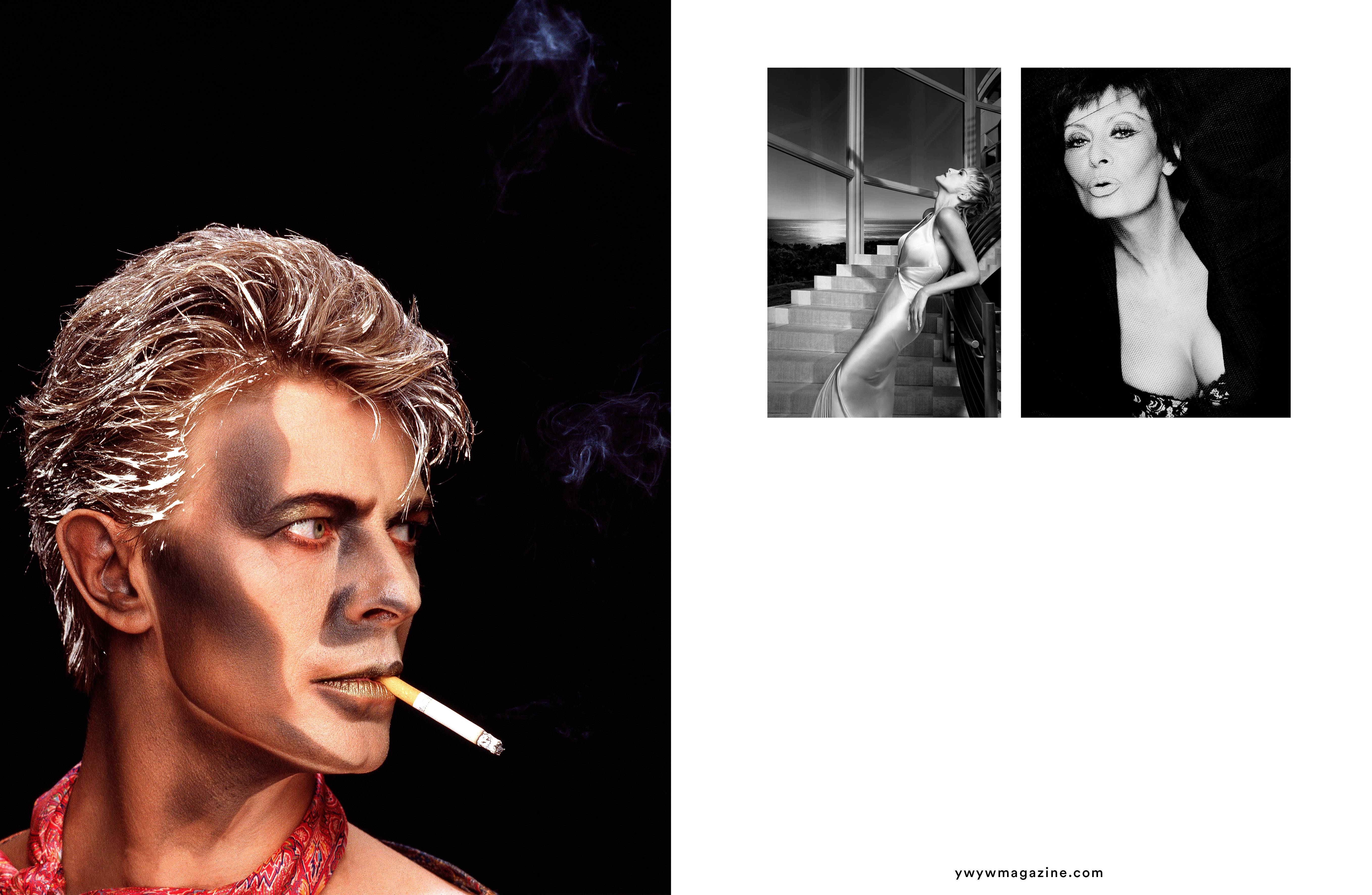 For the first time, those powerful nudes will be complemented by a small number of Private Works, taken between 2000 and 2015. While Gorman’s approach to depicting the male body is similar to that in his commissioned works, the more intimate settings and varied approaches to lighting and color reveal further dimensions of Gorman’s skilled portraiture. Many of the photographs were shot during workshops the photographer has conducted around the world since 1988. 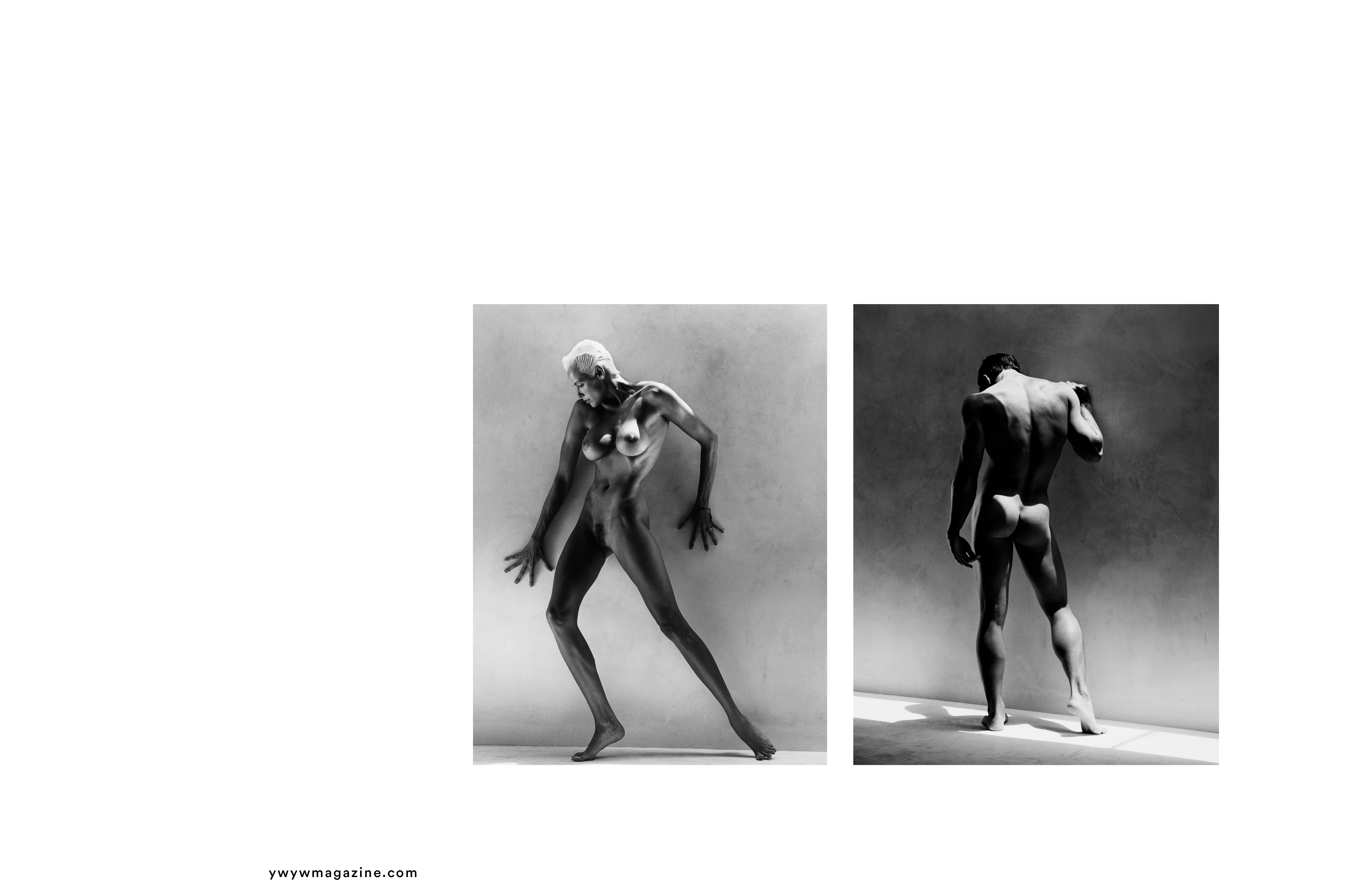 As the photographer has previously said: “my main objective in my portraits is to capture who the people are, to capture a little bit of their soul. Trying to find out who they are behind the façade of the characters they portrait on the big screen. So it’s stripping them a bit bare. Trying to get inside their heads and capture the essence of who they are as individuals.” 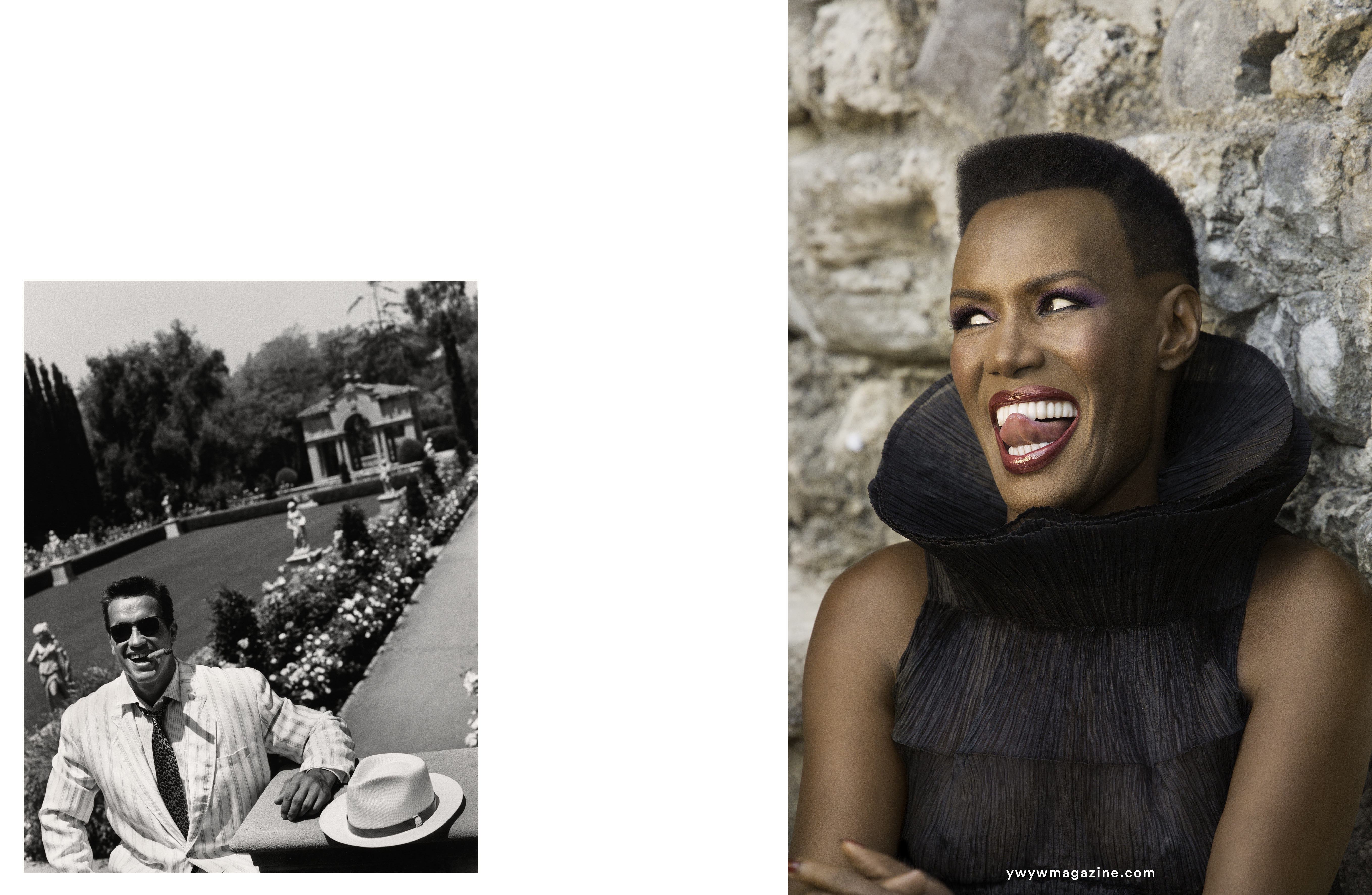 Exhibition until 11th of May.
Courtesy of IMMAGIS Fine Art Photography.