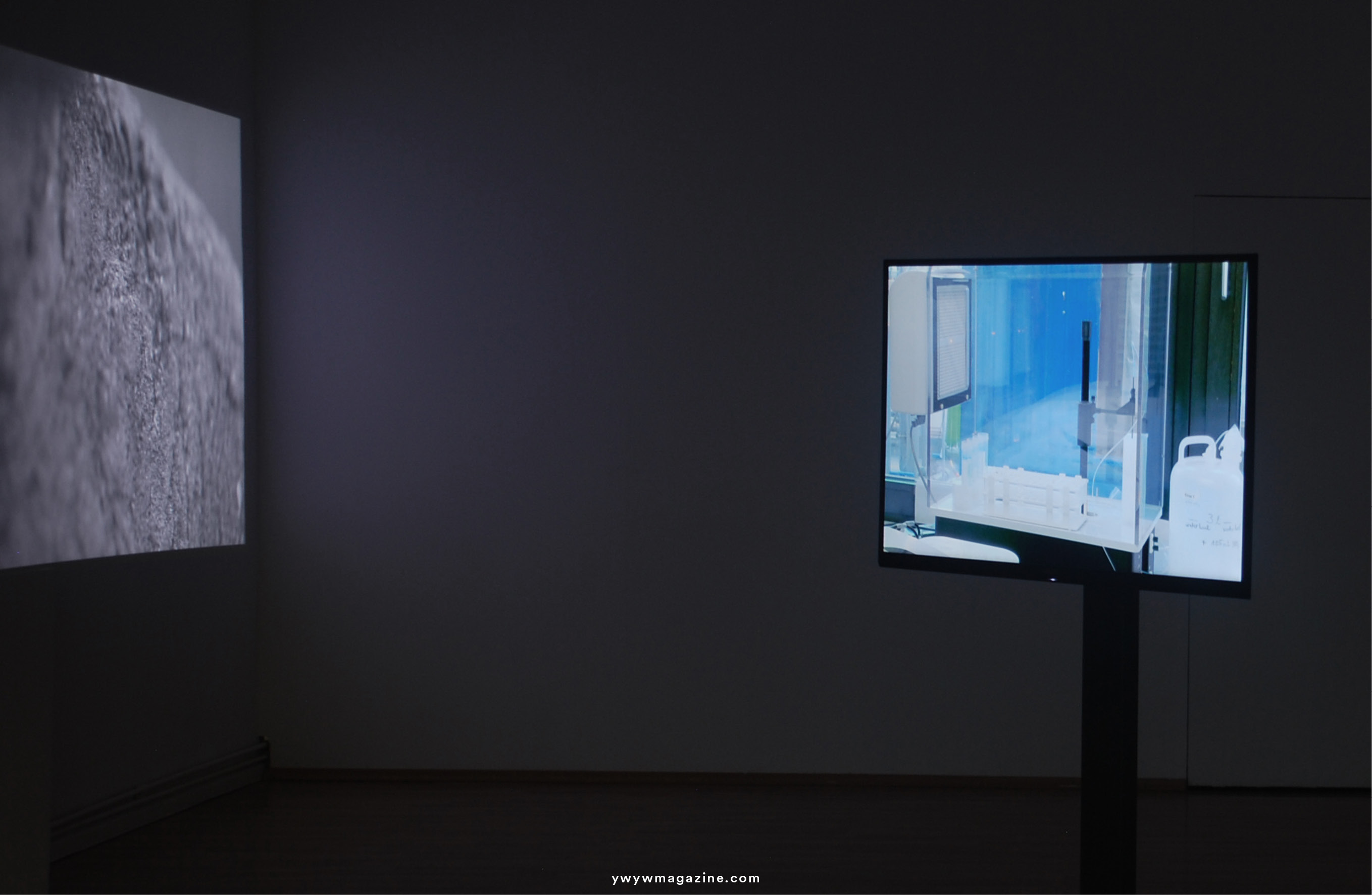 Tangible remains. Hidden Matters explores a phenomenology of images and geology of media by means of two different artistic positions: Lisa Rave and Julia Varela develop the matter through the exploitation of media familiar to each of them.
They present at DECAD in Berlin their processof media culture. They often show virtual and augmented reality as a immaterial phenomena. On the other hand the preconditions for digital culture and mass media are permeated of physical nature with geopolitical and ecological implications. 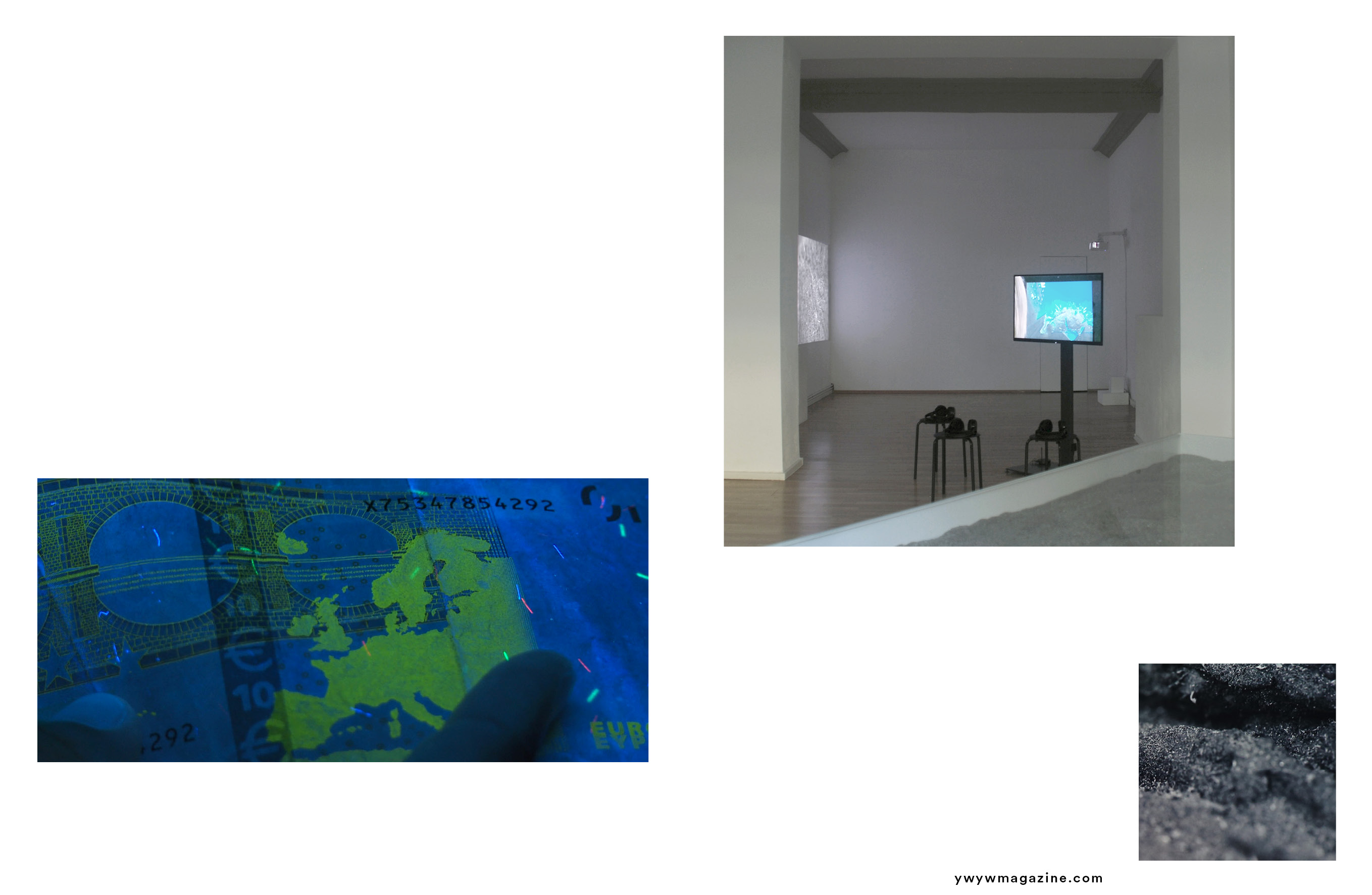 “Europium” is a film in which the english artist Lisa Rave, born in 1979,  investigates the eponymous chemical;named after a continent where deposits aren’t found. For its fluorescent features, europium is used in Euro banknotes as a proof of authenticity, and in plasma screens the material contributes to a sharper, crisper display.
Rave’s film leads the viewer to the South Pacific Ocean, namely the Bismarck Sea, where mining enterprises have identified high levels of europium. While inquiring into the technical aspects of these mining operations, Europiumreveals some part of the complex set of relations hidden in materiality of technology. 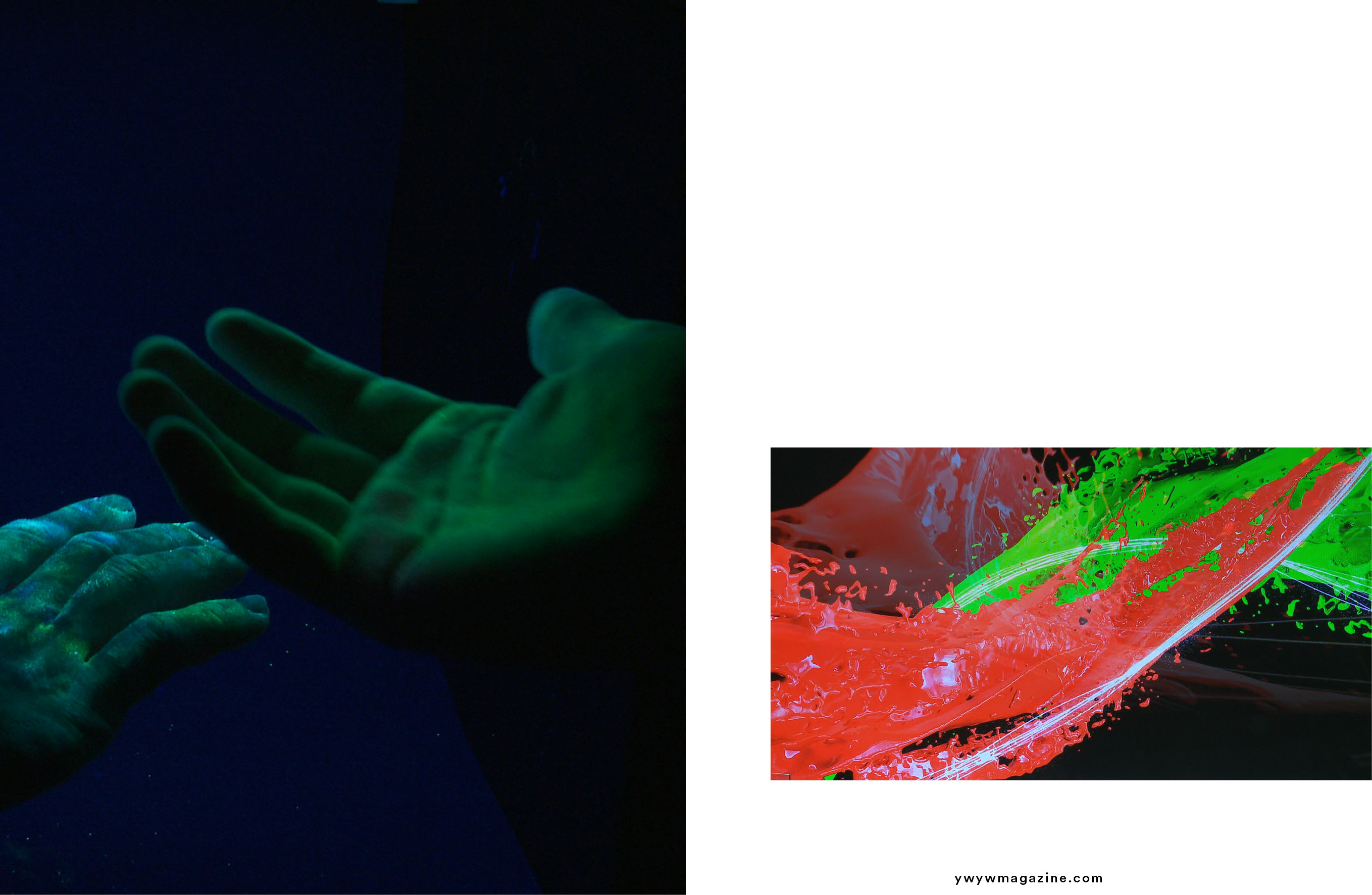 Julia Varela, born in 1986, pulverisesplasma on the screens: using dust as medium she alludes to questions of e-waste and calls up images of corresponding dumping grounds. The sculptural work “Mehr Fantasie” speaks through associations, referring to those toxic environments inhabitedby people outside the range of economic and environmental privilege. Once the dust settles Parikka links it to stories of deserted places but also to the temporality of matter itself andultimately, to the formation of geological strata.
‘Dust does not stay outside us but is a narrative that enters us: dust has access in every breath inhaled, and it entangles with our tissue’ (Jussi Parikka, A Geology of Media, 2015, p. 102). 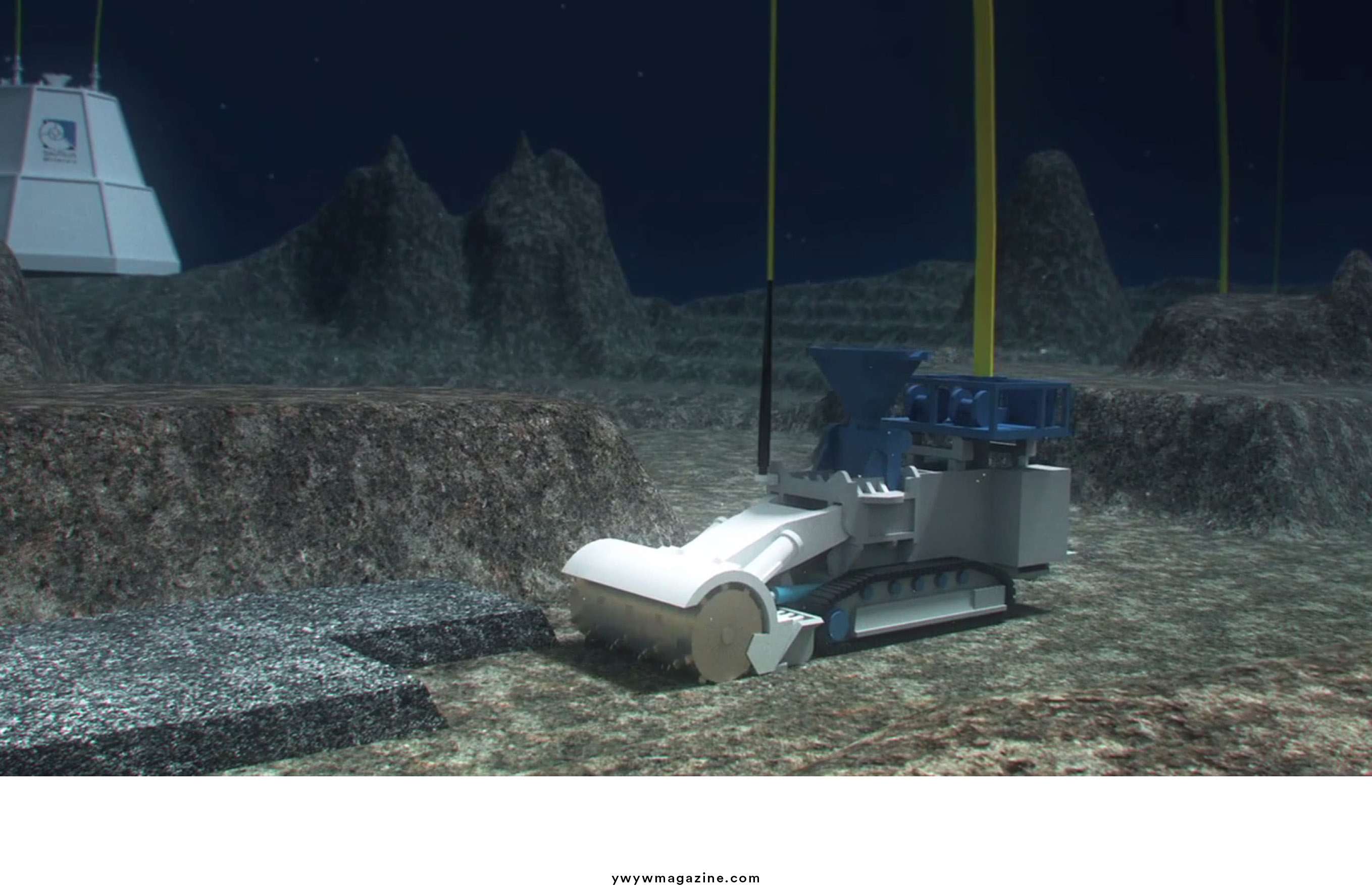