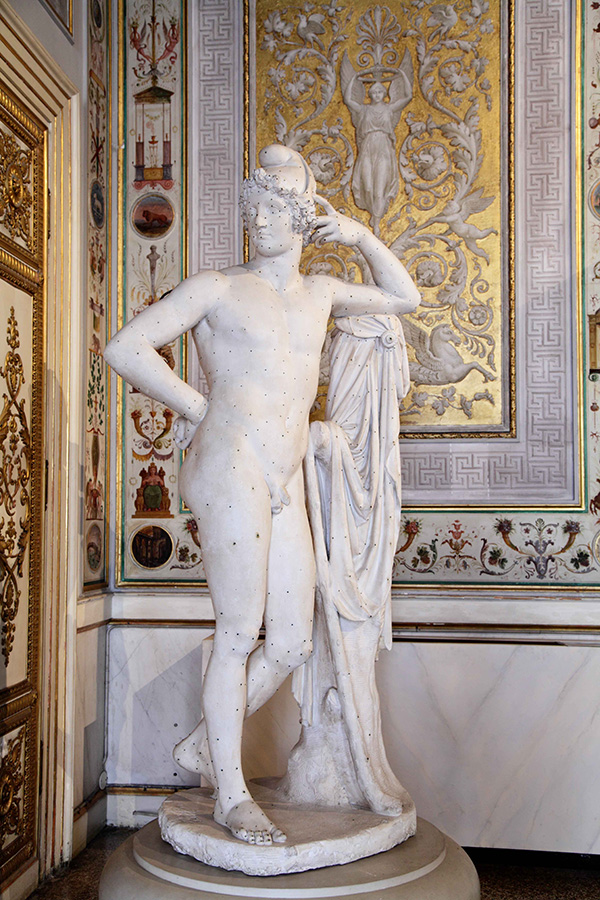 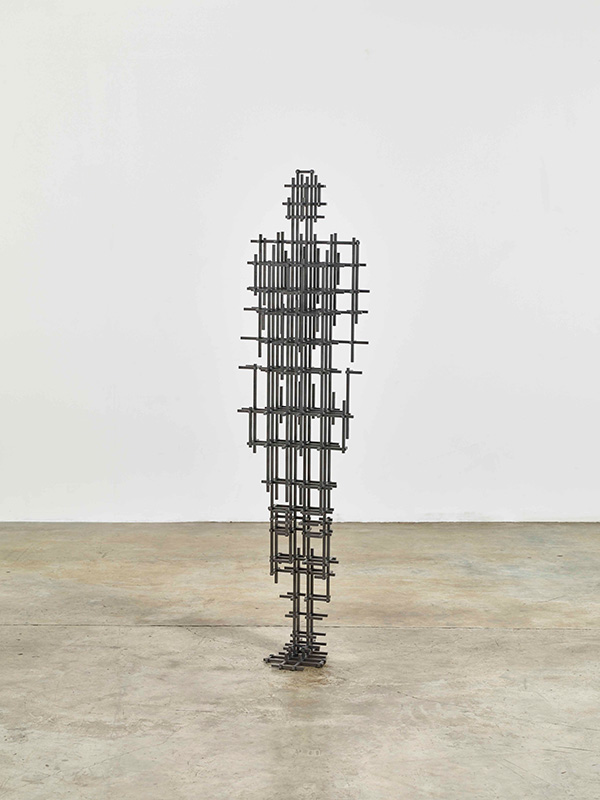 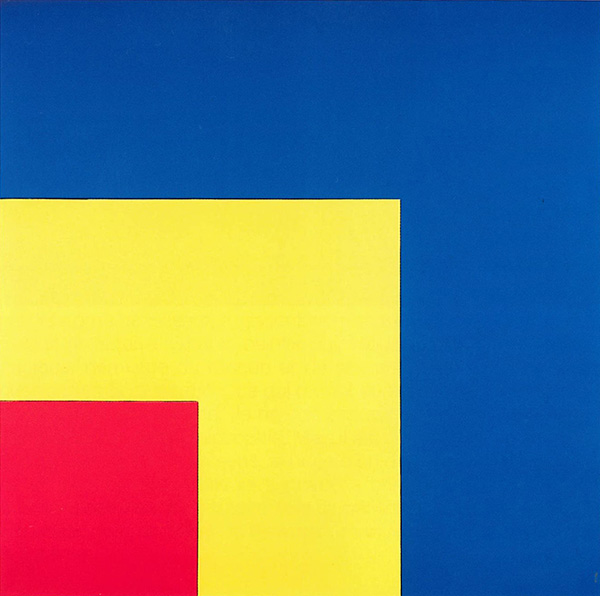 Until November 22nd Palazzo Fortuny is hosting “Proportio”, the exhibition curated by Axel Vervoordt and Daniera Ferretti, with the aim to define the universal value – which has been evaluated since ancient times – of the golden section, the unity of measure that can confer to all things their harmonious dimension.
Φ=1,6180 is the irrational number which makes the universe rational. The divine proportion finally comes alive and personifies itself inside the rooms of Palazzo Fortuny.

In this ideal path are keeping us company the video of Susan Kleinberg, which sees the Louvre statue “Kairos” as a protagonist, the architectural artworks, among which we can find the famous models of Le Corbusier, the provocative installation of Shuji Mukarai “Space of Signs Selfie Studio”, which studies the behaviour of the visitors in the social media era.
The black “Gathering Clouds” of Anish Kapoor are placed near the black “The Cube” of Alberto Giacometti on an ivory lunar background; the white works, instead, belong to Ad Ryman, Agnes Martin, Kees Goudzwaard, Ann Veronica Janssens and Norio Imai; the light sculpture is the neon of Francesco Candeloro. The human body is investigated in the artworks of Berlinde de Bruyckere, Marta Dell’Angelo and in the video of Henri Foucault. The theme of the Cosmo and of the laws of physics and mathematics that regulate the intergalactic space is analysed by the Korean artists Tansaekwa and brings you directly to the installation of Marina Abramovic. “Ten thousand stars” is her first site specific work that though sound gives the audience a journey with no sound across the universe, a comparison with the infinite of the nocturnal sky. You can get then a final artistic present, one last essential question: is there a final goal behind the world order and those proportions that regulate the universe?